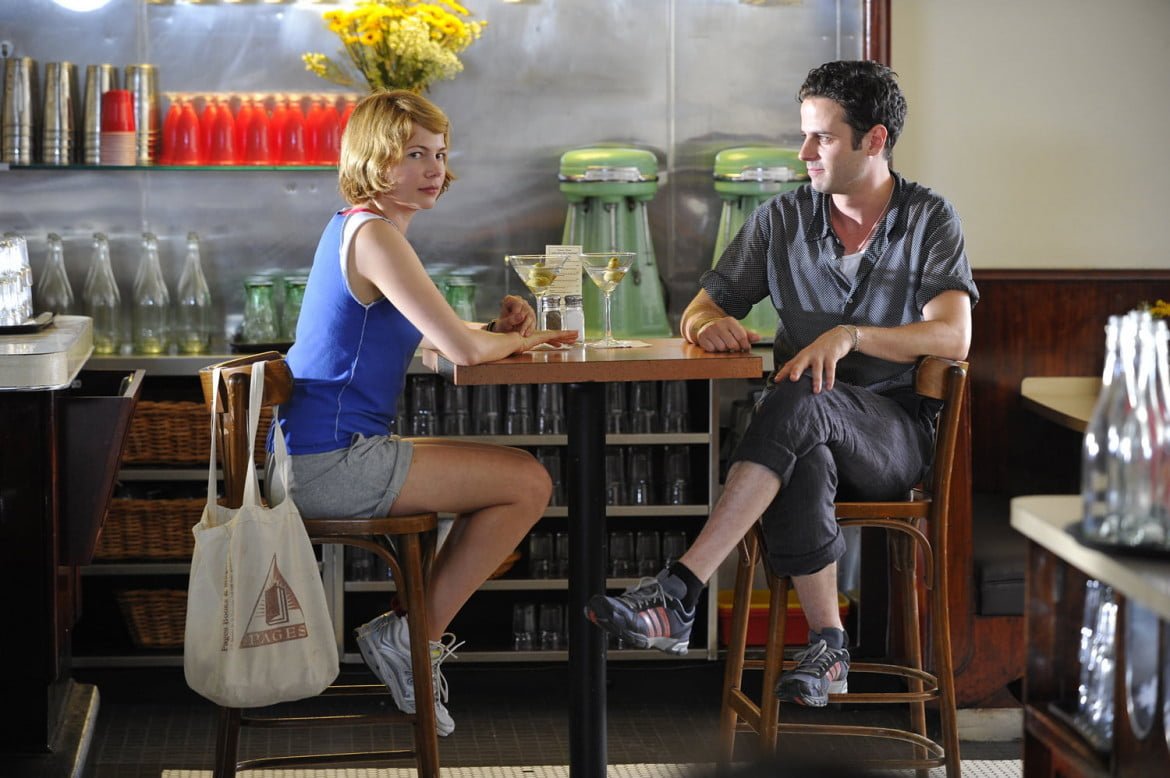 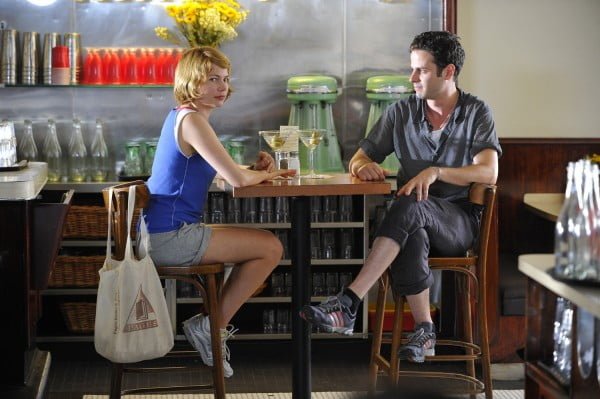 A scene from Sarah Polley's Take This Waltz

As the 2011 Toronto International Film Festival prepares for one of its biggest years once again, the Canadian Film Centre is sending out congratulations to the more than 30 school alumni who will take part in this year’s 36th annual festival.

Some of the CFC alumni taking part in this year’s TIFF events and the prestigious film labs include witer, director and producer Sarah Polley, who will debut Take This Waltz, featuring CFC alumnus Jean-Michel Le Gal; actor Emmanuel Shirinian who stars in Afghan Luke; and Jody Shapiro, who is currently working in the CFC NFB Documentary Program and produced Guy Maddin’s Keyhole.

“That CFC alumni are producing such great work, work that is recognized as being amongst the best in the world by TIFF–is very exciting,” commented Kathryn Emslie, director of film and TV programs at the CFC. “We are proud that this year’s festival will be showcasing 33 CFC alumni and to see our alumni continue to build an incredible body of work.”

“CFC talent to keep an eye on this year include Sarah Polley, with her much awaited second film, Randall Cole and Ingrid Veninger each with their 3rd feature, Christian Sparkes with his short A River in the Woods and actors Keon Mohajeri and Sarah Allen who are two of the four TIFF Rising Stars,” said Emslie.

The Canadian Film Centre is a charitable not-for-profit organization that promotes and invests in Canada’s filmmaking talent through exhibitions, distribution and financial efforts. The centre was founded by Norman Jewison, who acts as the chair emeritus alongside executive director Slawko Klymkiw. For more information visit www.cfccreates.com.