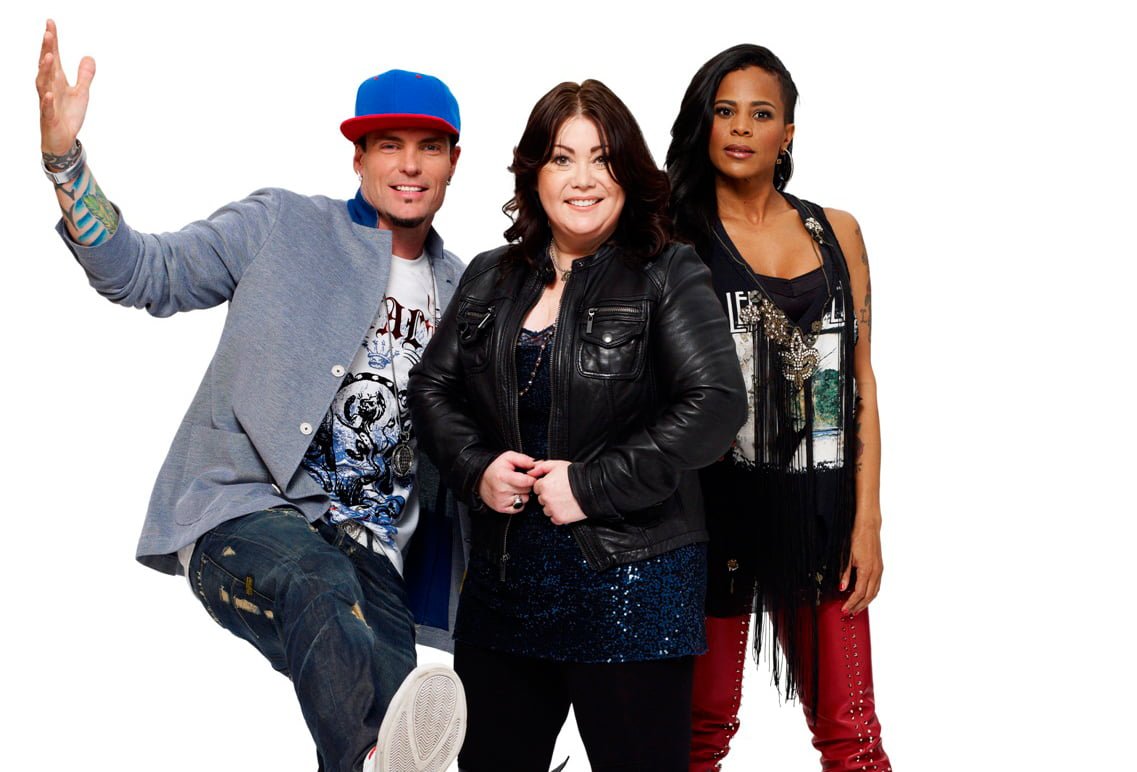 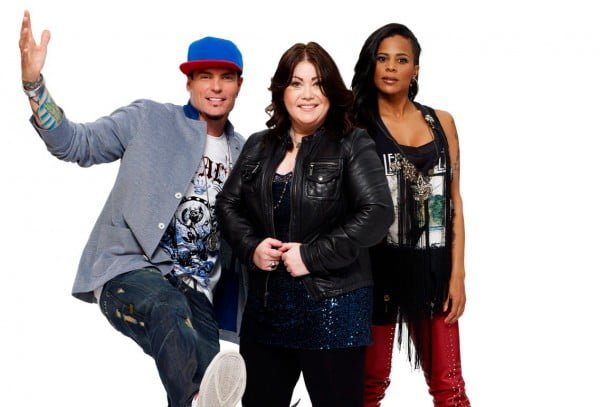 Choreographer and creative director Laurieann Gibson left Toronto at the age of 17 to make a name for herself in New York City, and since then she has worked with some of the biggest names in the music industry; from Mary J. Blige, Beyoncé, and Notorious B.I.G., to Lady Gaga, and Nicki Minaj. In addition to her work directing music videos, Gibson has also made appearances on the shows So You Think You Can Dance and Making the Band.

Now, working once again in Toronto, Gibson is one of the three judges for the second season of Global’s Canada Sings, a competition reality show where teams of everyday co-workers have to create a one-off singing and dancing performance that could earn their favorite charity $25,000. Judging alongside Jann Arden and Rob Van Winkle, better known as Vanilla Ice, Canada Sings is set to debut tonight, May 15, on Global at 10:00 PM (ET/PT).

Here’s what Gibson had to say about returning home, her career, and working with these Canadians as they battle it out to help out charities that are very near and dear to their hearts. 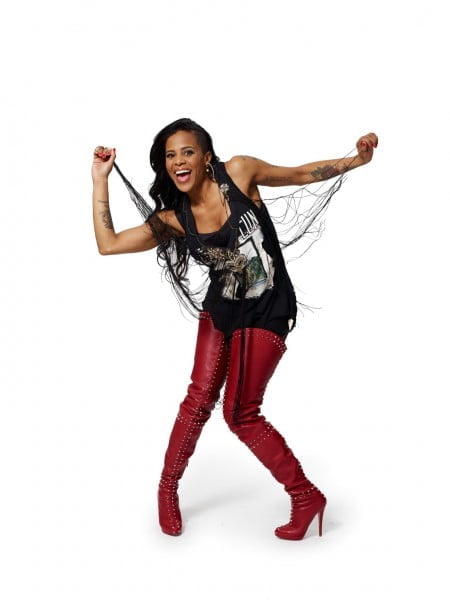