Video: Erica Durance on the heart and soul of ‘Saving Hope’ 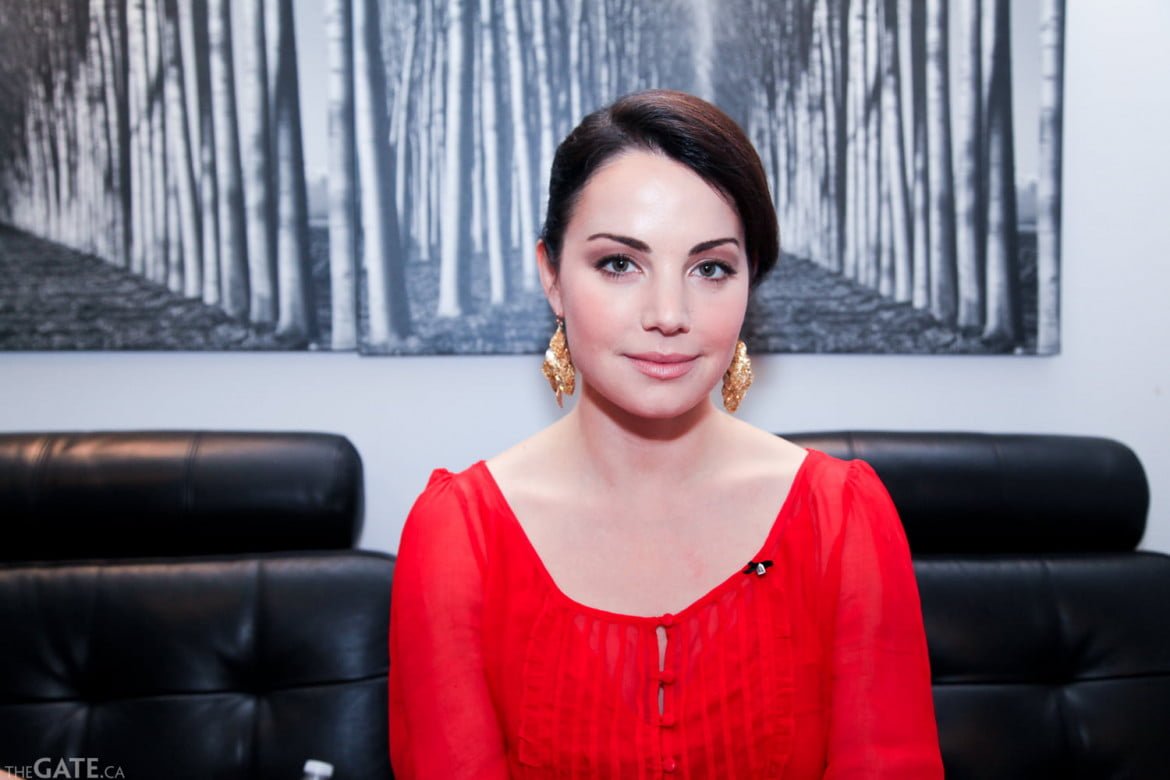 Doctors deal with a lot of mixed emotions in any given day–heartache, triumph, loss, and love–but, what else is happening inside the hospital walls that even they don’t see? In CTV’s new medical drama, Saving Hope, we get a glimpse into that world that few television shows have ever touched upon, examining what is happening on the edge of life and death for both the doctors, and their patients.

Saving Hope stars Erica Durance as Dr. Alex Reid, a surgeon who is about to marry her boss, Charlie Harris, played by Michael Shanks, the Chief of Surgery at Hope-Zion Hospital, when a random car accident sends him into a coma. As Alex tries to pull her life together, working to fill the void Charlie has left and trying to save his life, we get glimpses into Charlie’s existence on the other side of the curtain, as it were, as he wanders like a ghost through the hospital’s hallways and meets some of the other souls held within the hospital walls.

Yesterday, before the show kicked off on CTV, and NBC in the U.S., I had a chance to sit down with Erica Durance to chat about what drew her to Saving Hope, how she prepared to play this part, and what fans can expect from the series.