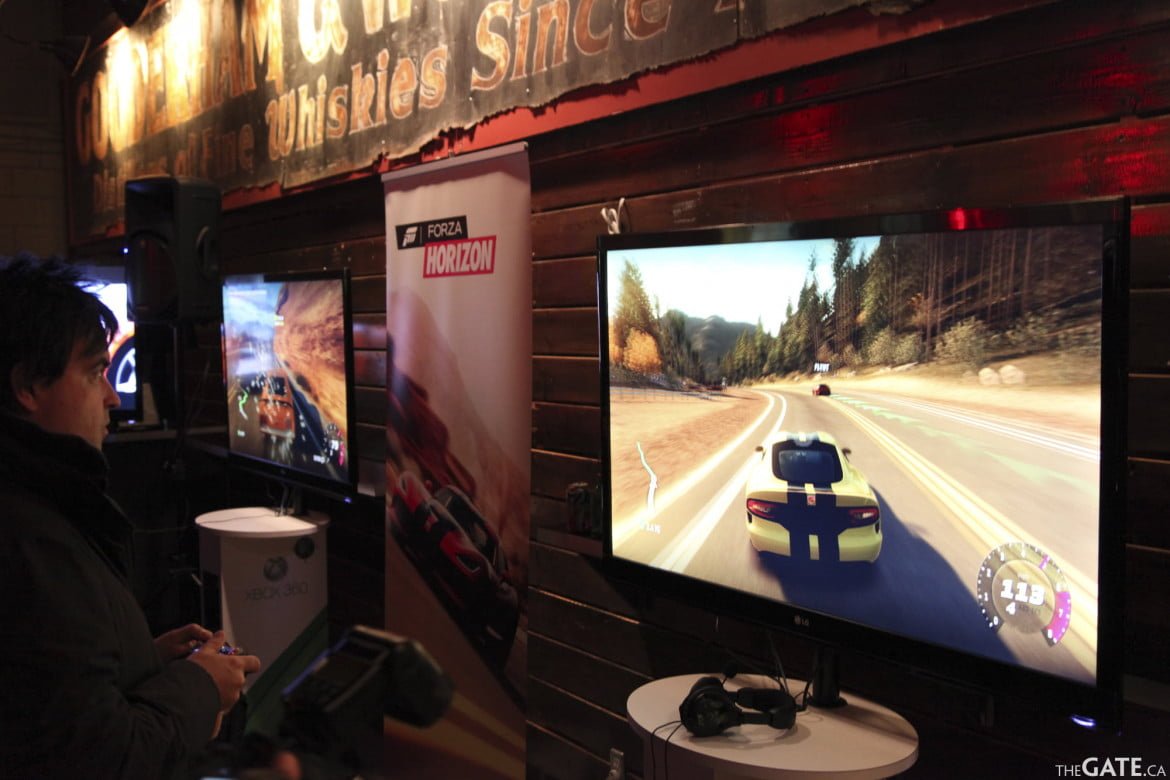 This month, Xbox Canada invited media to Airship 37 in the Distillery District for a chance to meet Forza Horizon design director Jon Knoles, who introduced the new game before giving everyone a chance to try it out.

The new open-road racing game changes things dramatically from previous Forza titles, with the focus moving away from set races, opening up the roads of Colorado for gamers to explore on their own schedule. The title even works with Kinect, letting the gamer handle basic controls, like voice commands, by just speaking, rather than going into the game menus.

Like its predecessors, Forza Horizon features a huge range of cars, which can be fully customized, but the game also features a killer soundtrack of festival bands that was curated by Bestival founder and BBC Radio DJ Rob da Bank, and a life-like 24-hour cycle to give gamers the chance to race day or night.

Watch the preview below and you can pick up Forza Horizon from Turn 10 Studios in stores today. 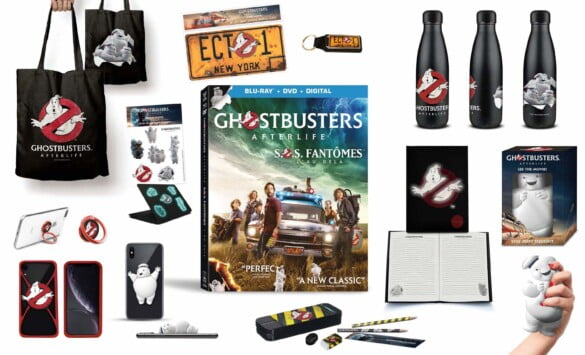 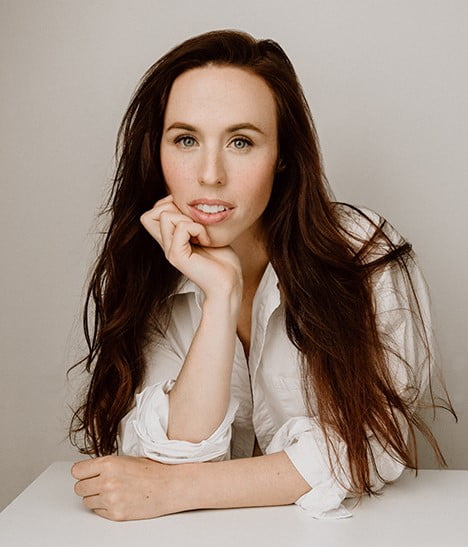