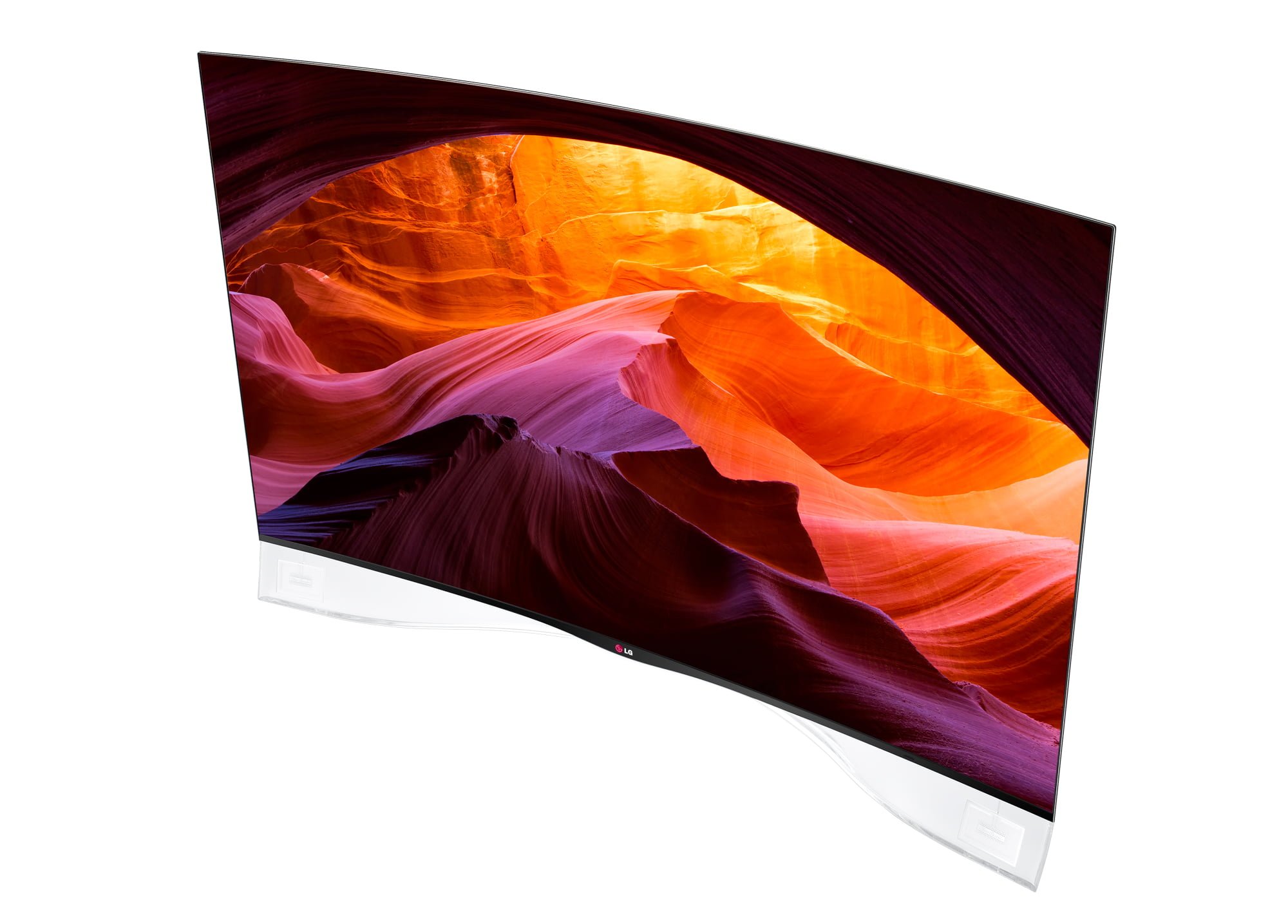 Sometimes shopping for the holidays means spending a little more on loved ones or your entire family. If you’re planning to wow someone this year, or you just want to see what all the fuss is about, take a look at four suggestions for very high-end products that are sure to impress friends and family, including the LG Curved OLED 55″ Television, De’Longhi PrimaDonna S espresso machine, Kenwood Cooking Chef Kitchen Machine, and the Parrot Zikmu Solo speaker.

As far as high-end, expensive electronics go this year, it does not get much bigger than LG’s tremendous Curved OLED 55″ television, which retails for just over $10,000. And it costs that much for very good reason.

Debuting at the 2013 Consumer Electronics Show in Las Vegas, where I was lucky enough to check it out earlier this year, the curved OLED television has a lot of features to boast. It’s remarkably thin and light, and it’s also the first curved OLED television available in Canada. The best part though is that the LG Curved OLED 55″ television is designed so that a viewer, sitting in front of the screen, is always the same distance away from the entire image, and it works in both 2D and 3D.

The television is also just beautiful, with vivid, rich colours that pop off of the screen, and the audio is clear and impressive from two very thin speakers within the television’s stand.

While the price may keep it well out of most people’s homes, this television is still where the future is headed, and you should expect to see them in lots of homes in about five years or less.

For the perfect cup of espresso every time, the De’Longhi PrimaDonna S is an exceptional machine that takes all of the work out of making coffee. Just load the system with your favorite beans, milk, and water, and it will make you a cappuccino, latte, or espresso in a few seconds.

The PrimaDonna S steams milk perfectly, and maybe most importantly, is easy to clean thanks to a pre-set cleaning process and automatic washing cycle. You can also take the milk container off of the PrimaDonna S and store it in the fridge when you’re not making cappuccinos or lattes.

On top of the other features, like the memory function that stores how you like to have cappuccinos prepared, the PrimaDonna S lets you adjust the grind of your beans, and includes a low-pitch grinder to avoid making your kitchen any noisier. The 2-litre capacity tank also means you won’t be refilling the machine very often, especially compared to most espresso machines.

Ready to whirl up a quick batch of soup? The Kenwood Cooking Chef Kitchen Machine just made that whole process a lot easier with its built-in blender, food processor, and induction-heated mixer. The high-tech machine combines the most commonly used kitchen devices into one stand-alone appliance that can help you prepare a range of dishes that would normally require a whole counter worth of gadgets.

Cook directly in the mixing bowl with 1150 watts of cooking power, or just mix something up in the 6.7 litre bowl that packs 800 watts of mixing power. Plus, the system includes stainless steel tools, like a dough hook and food processor blades, a heat-resistant mat and spatula, and a book of recipes to help you put the appliance to great use.

At just under $2000, the Kenwood Cooking Chef Kitchen Machine may actually declutter your kitchen, and you probably won’t be able to imagine how you cooked complicated recipes without it. 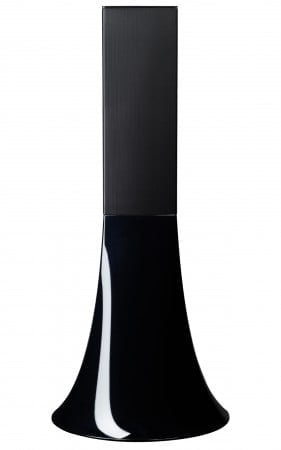 Designed by Philippe Starck, the Zikmu Solo is Parrot’s most impressive product, and it combines a very sleek look with beautiful audio that will fill your living room with clear, stunning sounds.

Featuring Bluetooth and Wi-Fi, the Zikmu Solo works with just about any device to stream your favorite music from anywhere, including a computer, network, stereo, or cell phone. It was also designed for perfect compatibility with the iPhone and other Apple devices to make docking simple, or giving you direct control of the system from anywhere in your home.

Best of all, the speaker may not look all that big, but one speaker will fill your room thanks to 100 watts of power that is great at all ranges, from low to high.