Spotlight on the ladies of ‘The Hills’ 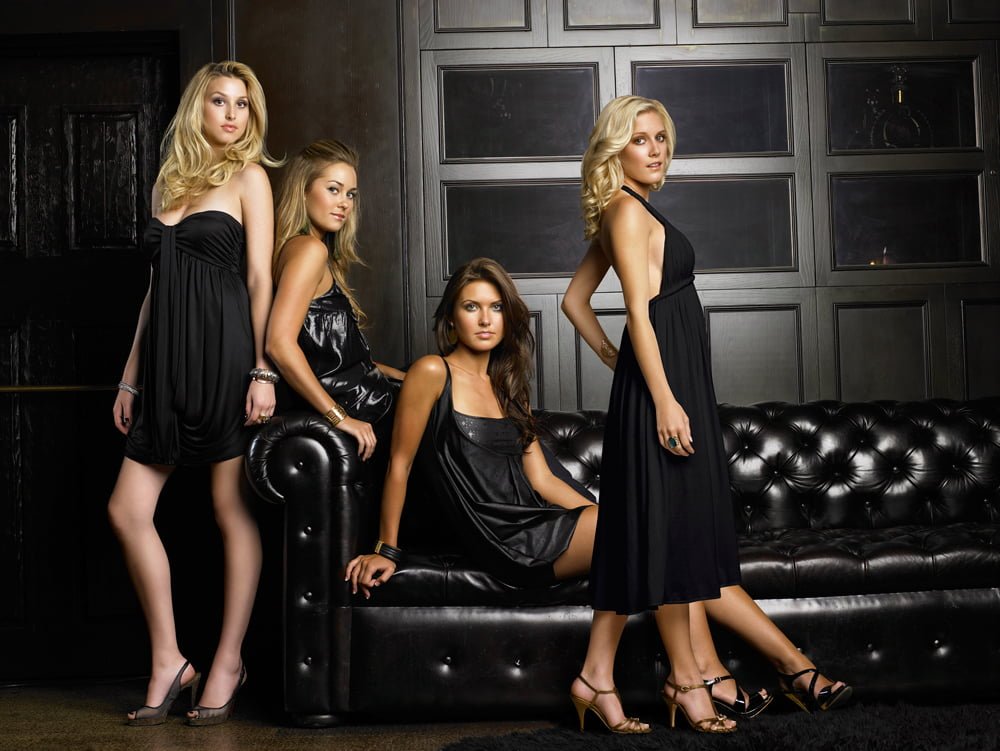 Season three of MTV’s The Hills kicks off next week, diving into a whole new season of reality-driven drama. Starring Lauren Conrad, Heidi Montag, Audrina Patridge, and Whitney Port, the show follows the rich friends as they try to make it in Los Angeles, California.

This season fans will see Whitney trying to deal with life after college, and as a newly single girl in a city like L.A. Audrina on the other hand is facing her first real relationship, Heidi is living with her new fiancÃ© Spencer Pratt, and Lauren is trying to handle her job at Teen Vogue while also looking for “Mr. Right”.

And of course, for the fans who’ve been following things closely, what about Jason’s jail time, the sex tape rumours, Heidi’s plans to record an album, Lauren’s clothing line, and Whitney’s chances at getting a job with Teen Vogue? That’s not even mentioning the fact that US Magazine reported earlier this year that Heidi has gotten herself some implants.