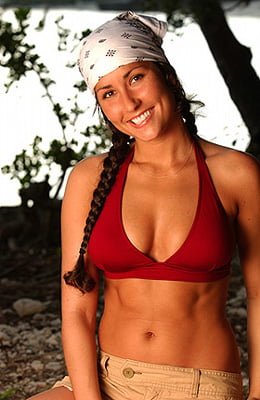 Survivor: Vanuatu – Islands of Fire, which is the ninth instalment of the reality series, debuts on Thursday, September 16th, and as always there are a number of beautiful ladies (a total of 9 this time around) competeing for all the bragging rights and a cool million in cold, hard American cash. Much like previous installments, this Survivor also pits the ladies (Yasur Tribe, in yellow) against the men (Lopevi Tribe, in red) to start.

As always the castaways will have to compete in a variety of challenges or risk getting voted off the island, and it’s hard to say what twists the producers will throw at them to shake things up. Mother nature is also bound to be an issue for the castaways as they likely won’t be allowed to start with much.

For fans though, there’s lots of eye candy on both tribes, including an FBI agent in Lopevi, and a sheep farmer in Yasur (ironically enough, her name is Dolly Neely). It begs the question of whether there will be sparks between the men and the women, but we’ll just have to wait and see.

You can catch Survivor: Vanuatu – Islands of Fire in Canada on Global, and on CBS in the U.S. 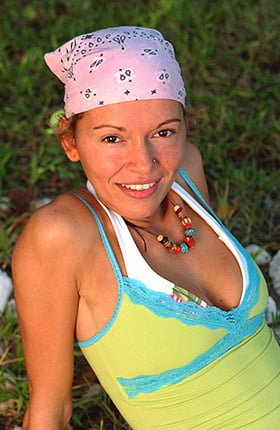 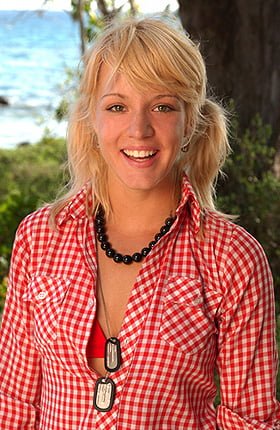 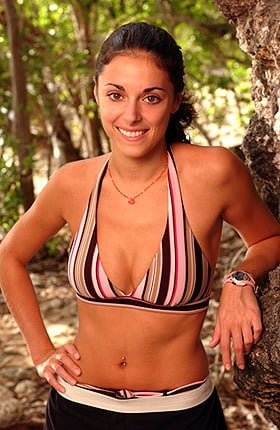 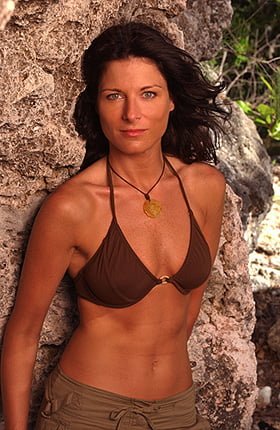