First day of FanExpo 2011 in photos 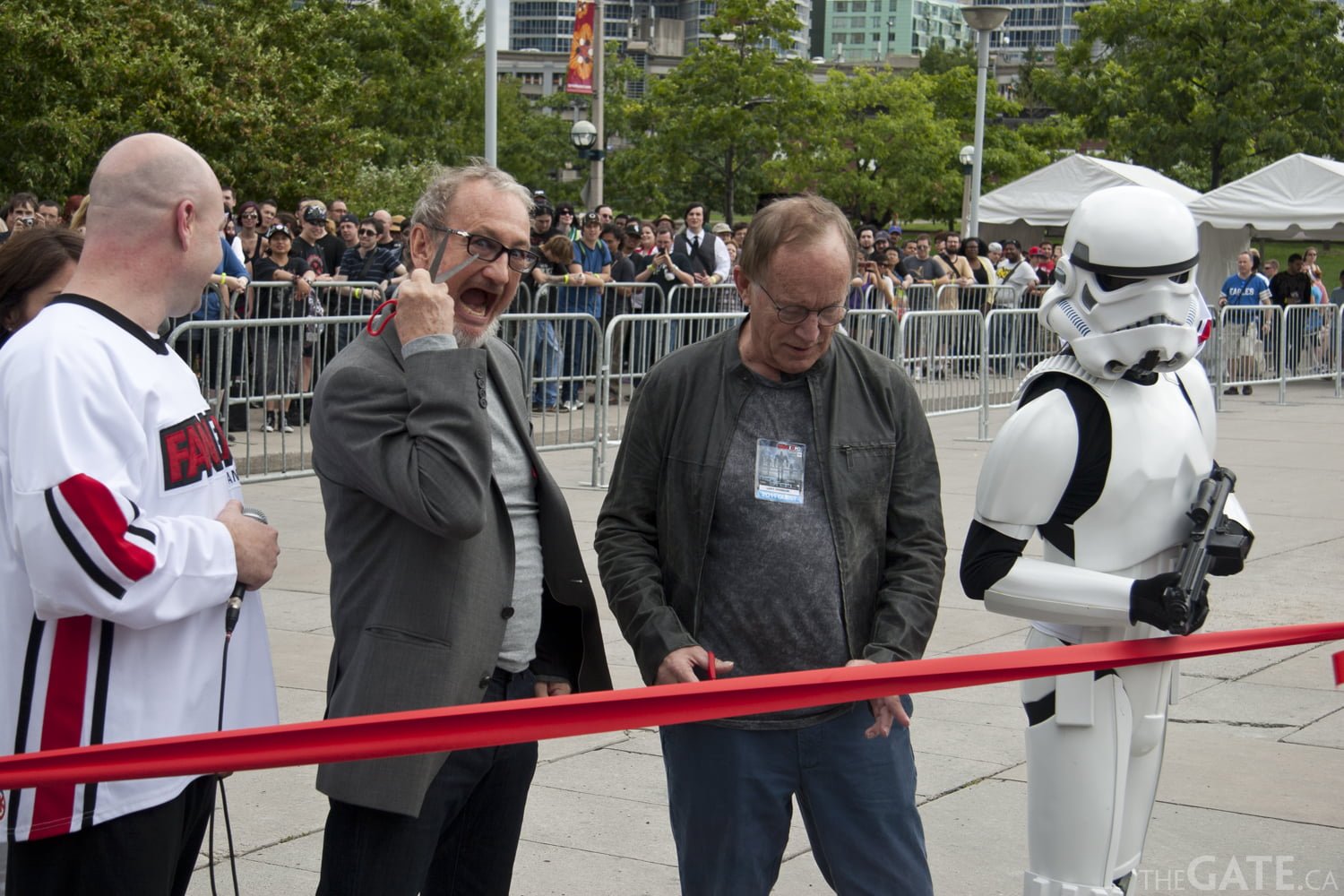 Toronto’s premier geek-obsessed event, FanExpo, wrapped up the first day of festivities yesterday at the Metro Toronto Convention Centre, welcoming throngs of fans looking to meet stars, buy collectibles, play games, and participate in the sessions held during the big event, which is the third largest of its kind in the world.

Mr. Freddy Kreuger himself, Robert Englund, and Alien star Lance Henriksen, appeared at the opening ceremony to cut the ribbon and invite fans into the event, which celebrates its 17th anniversary this year. Both stars also met with fans to sign autographs, and they will be joined all weekend long by stars of film a television, including Lee Majors, William Shatner, Tom Felton, Eliza Dushku, Kevin Sorbo, and Nichelle Nichols, to name a few.

View the gallery from the first day of the event below, where captured images of fans in costume, some of the booths, including a look at the Real Steel booth, props, and some of the all-star guests.

For more on the event visit www.fanexpocanada.com. 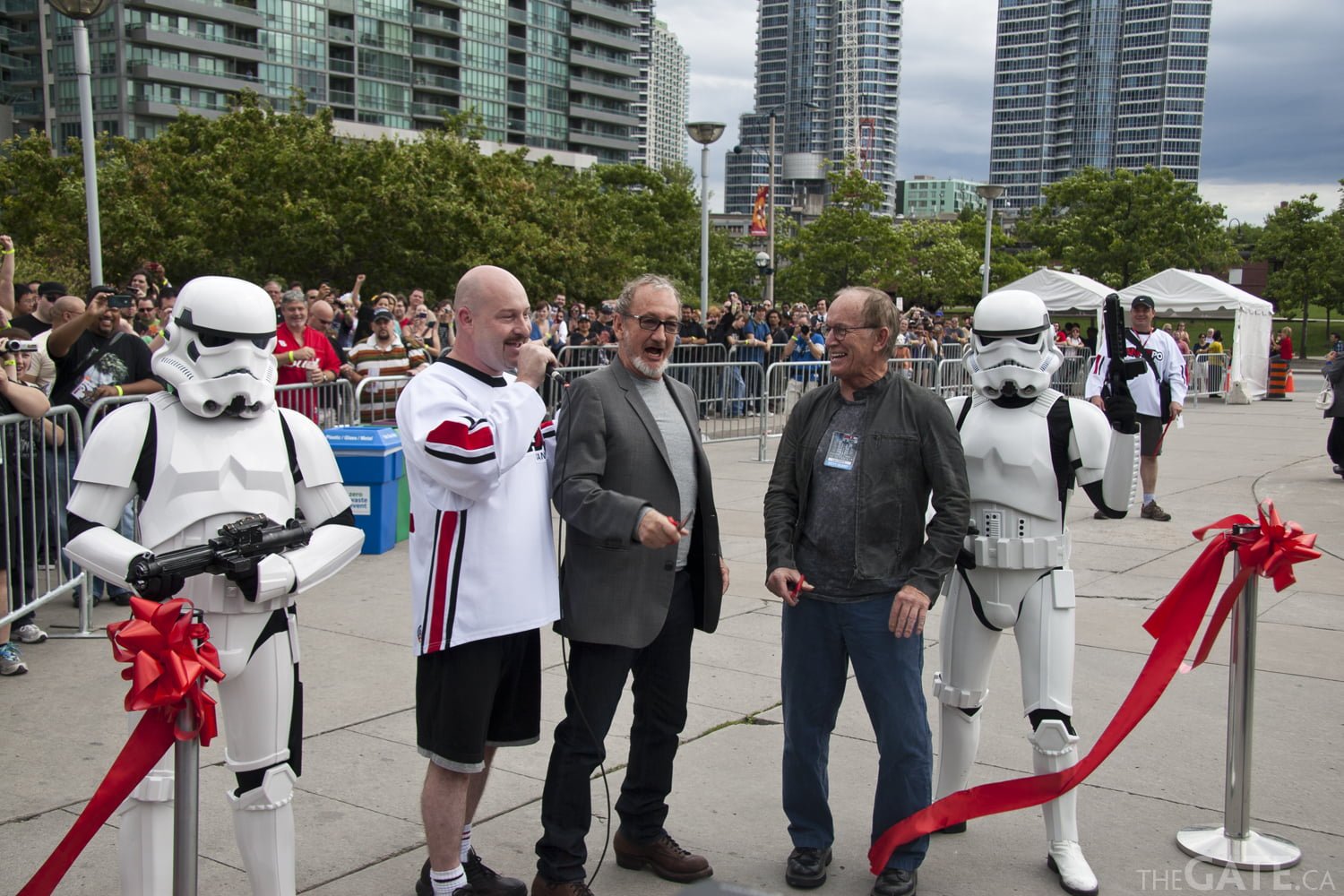 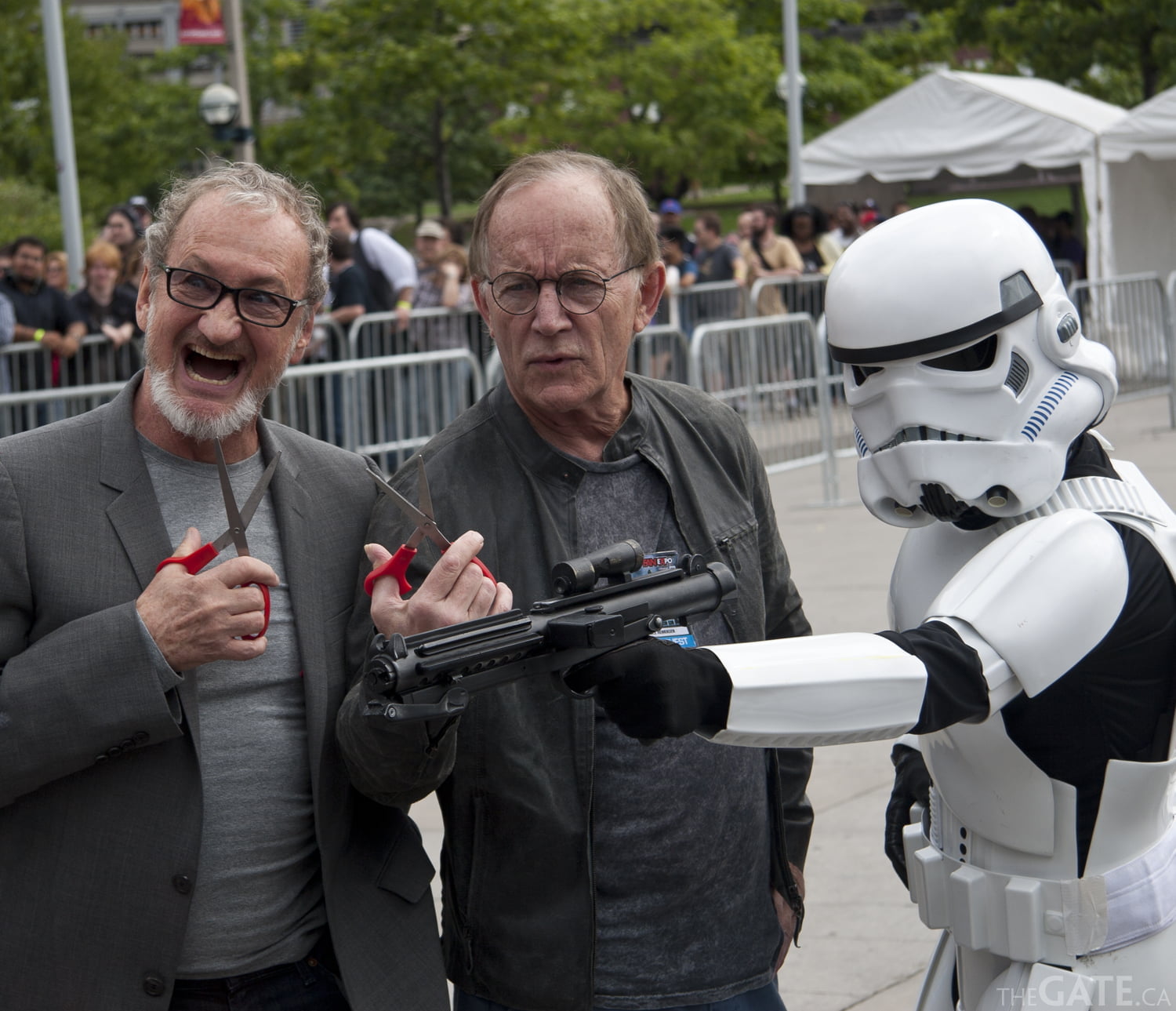 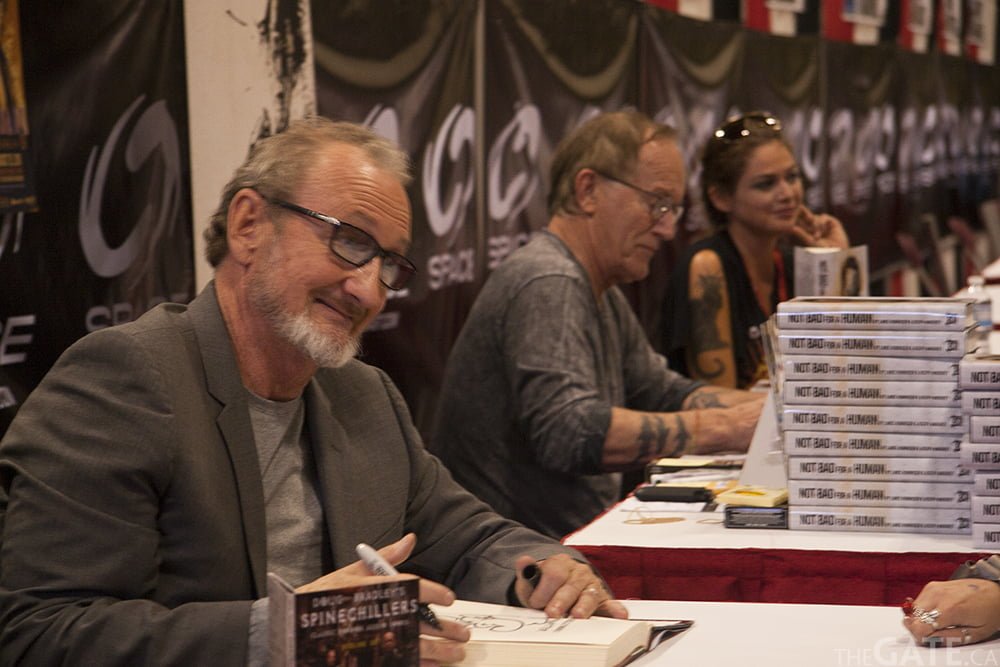 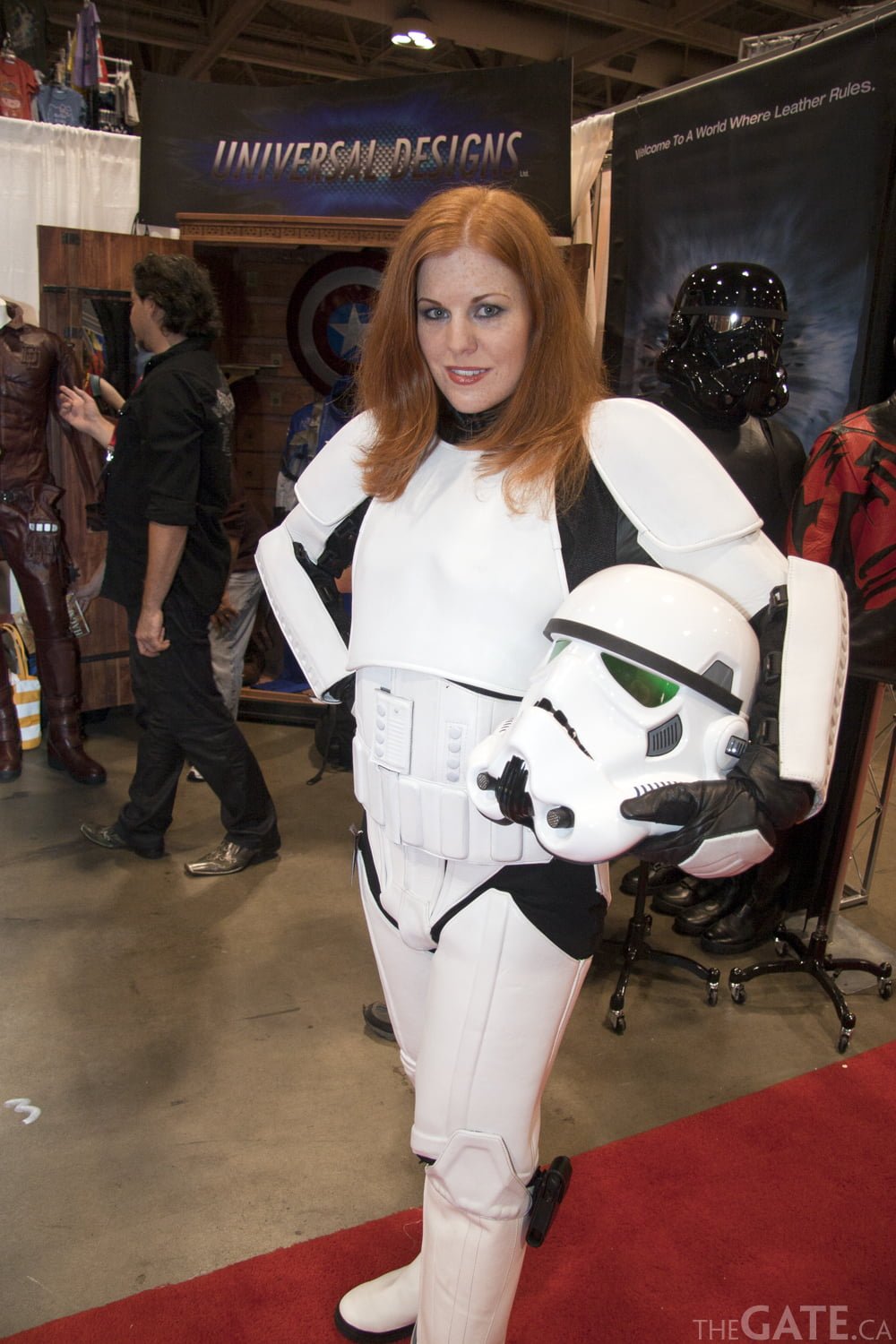 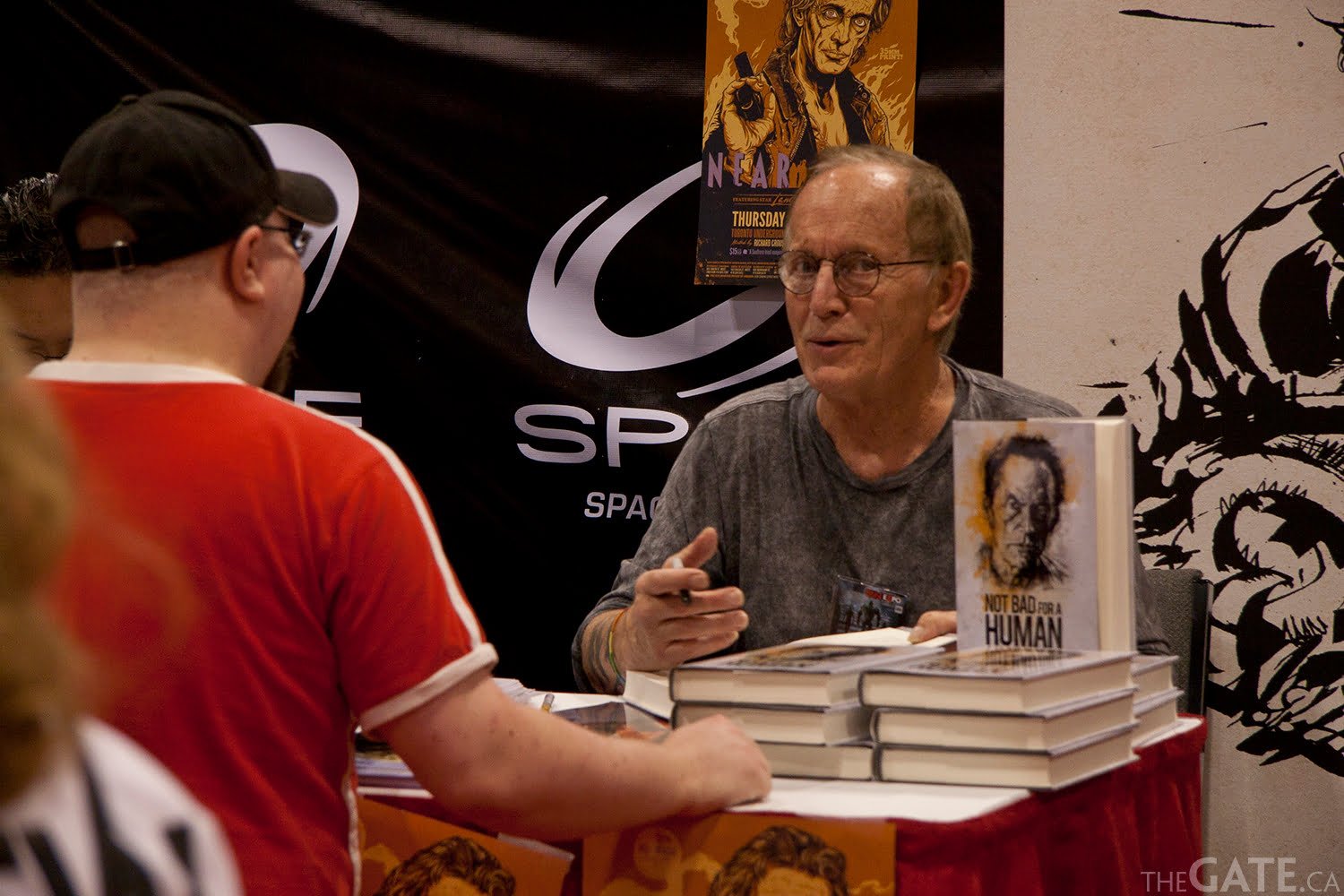 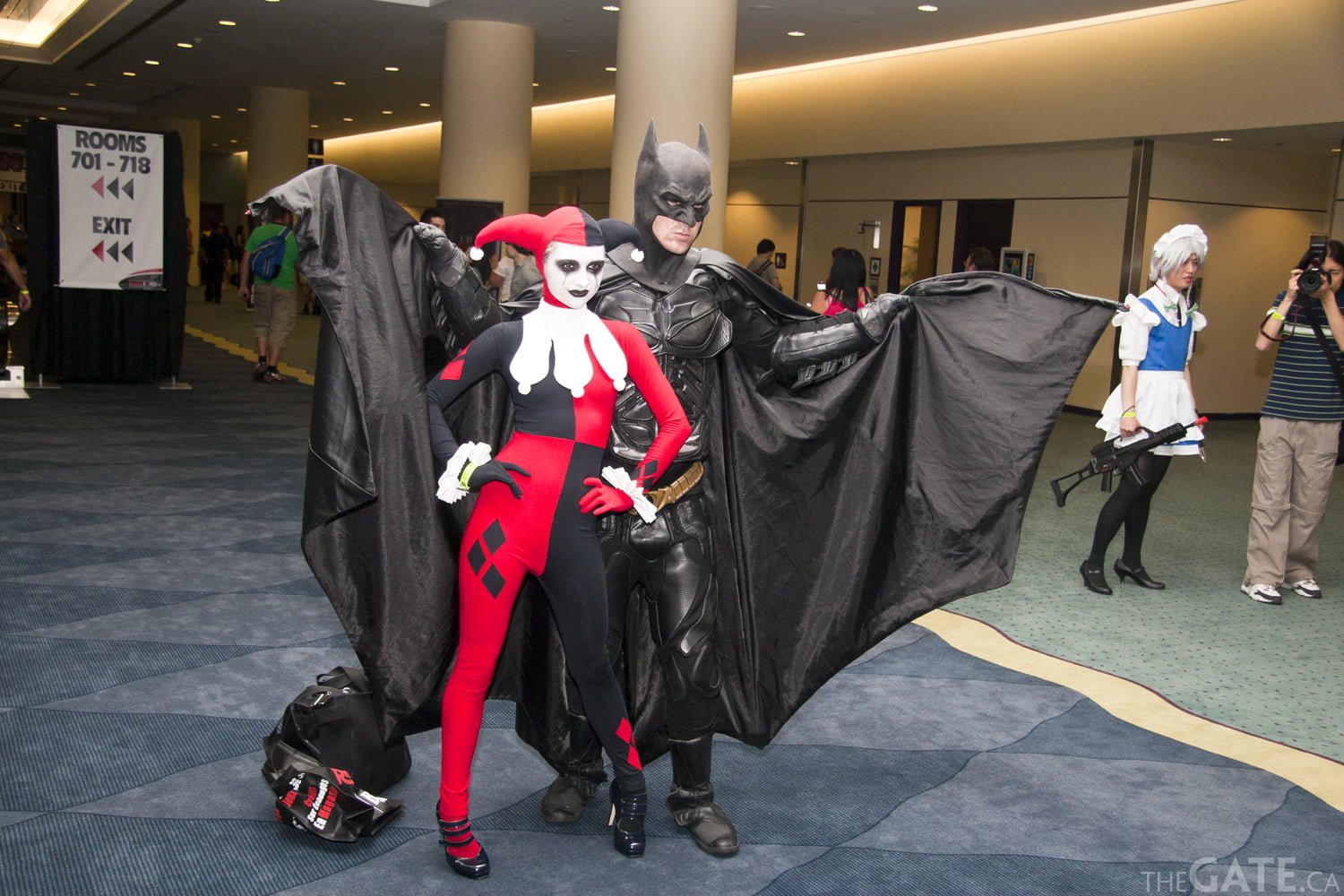 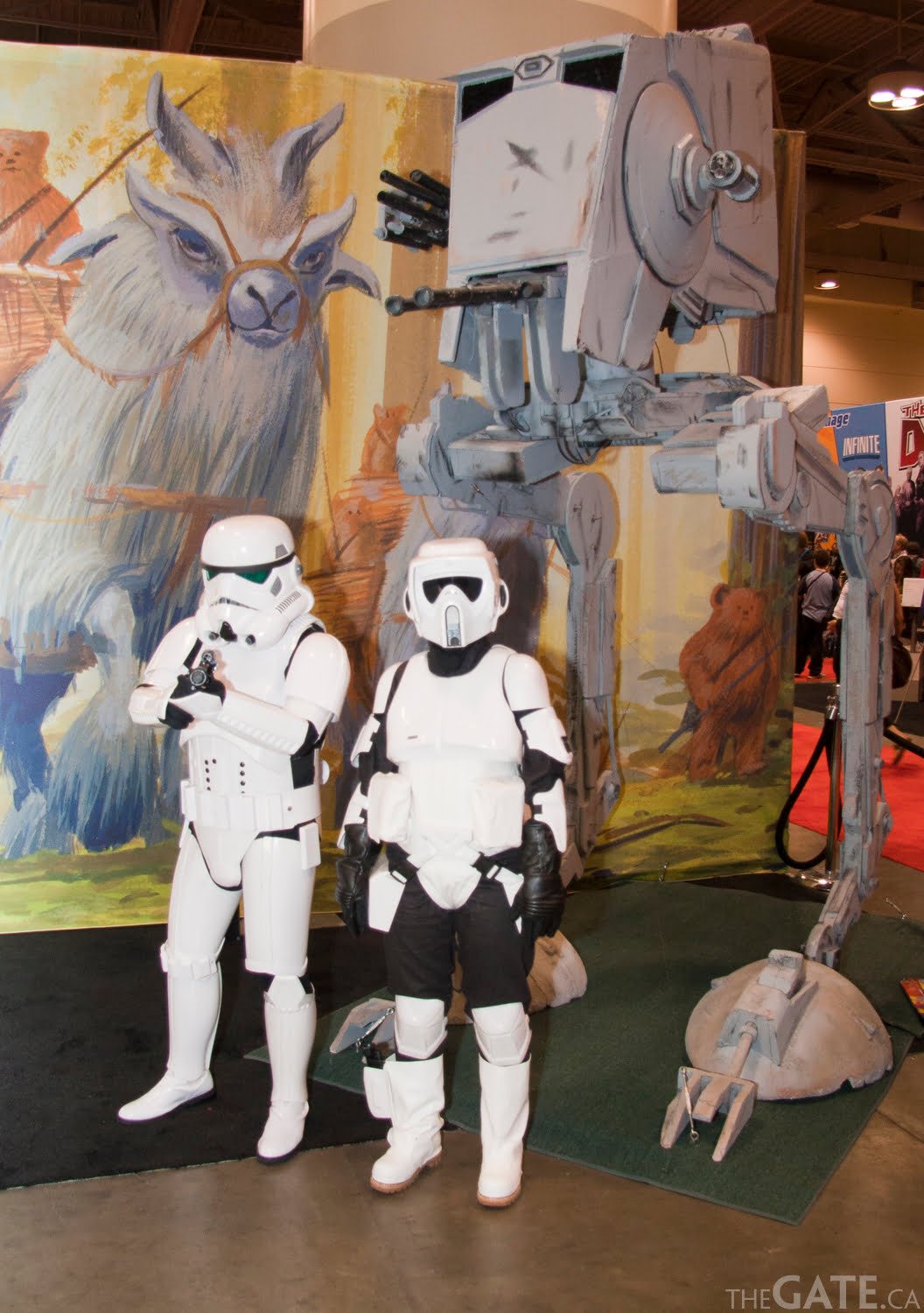 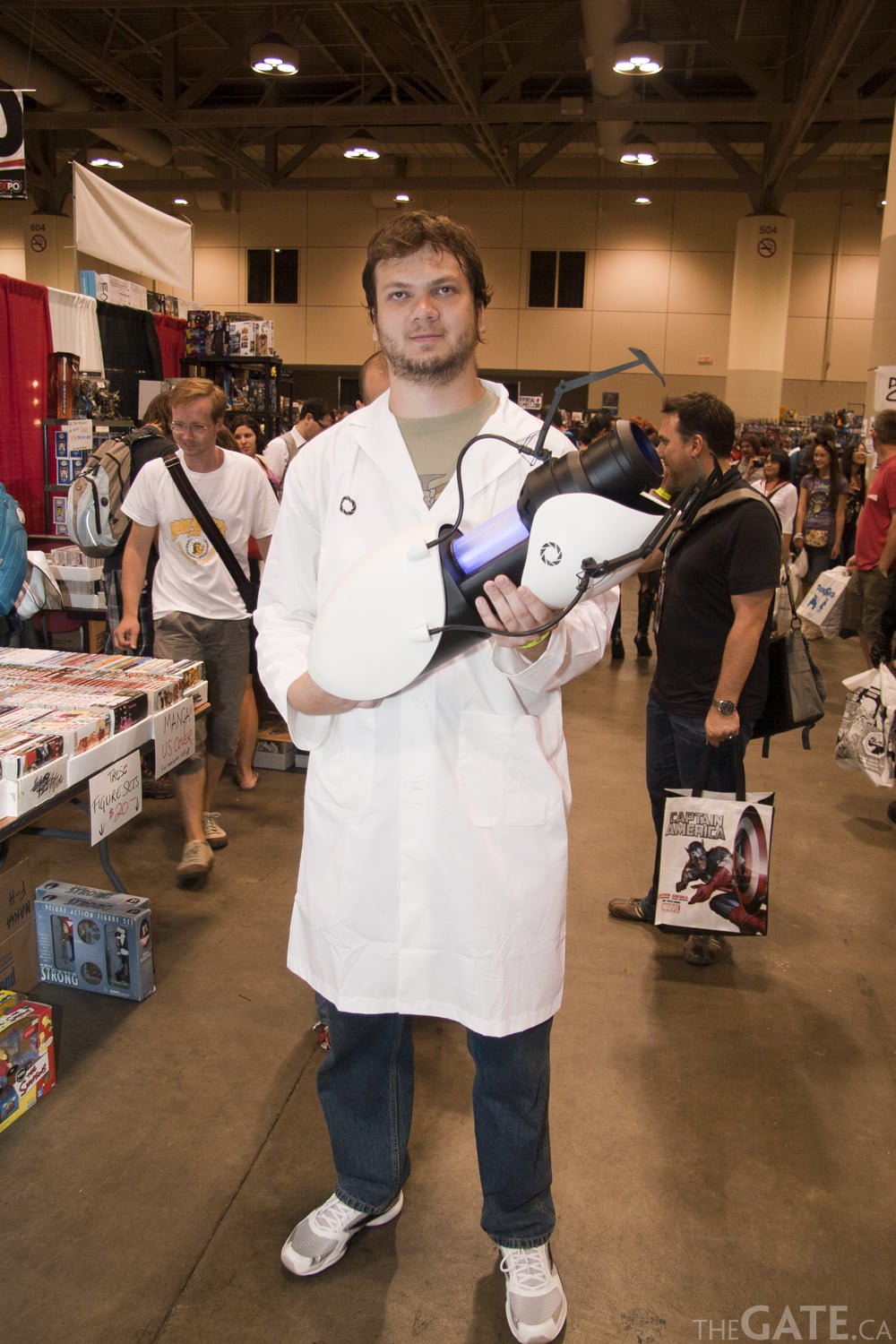 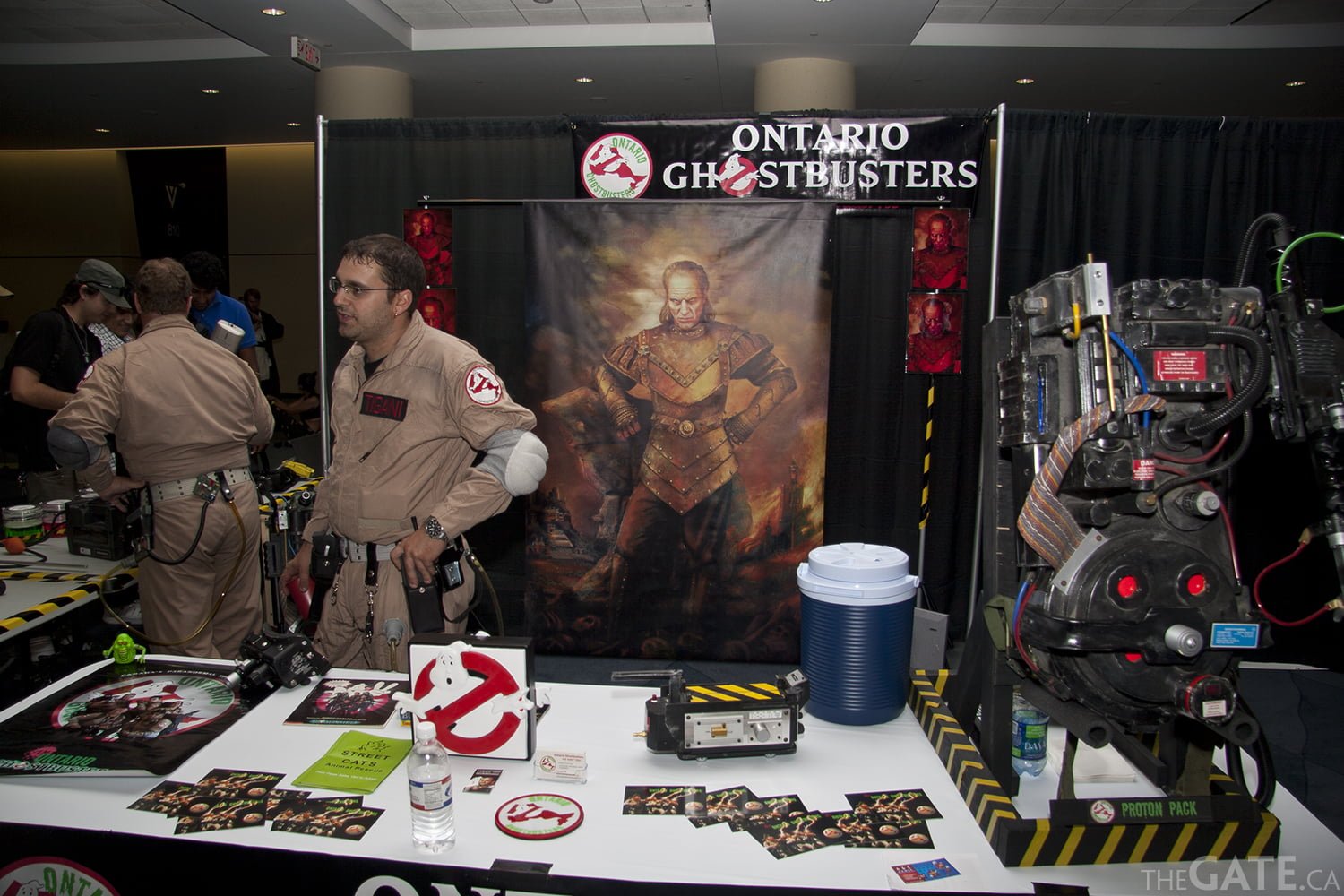 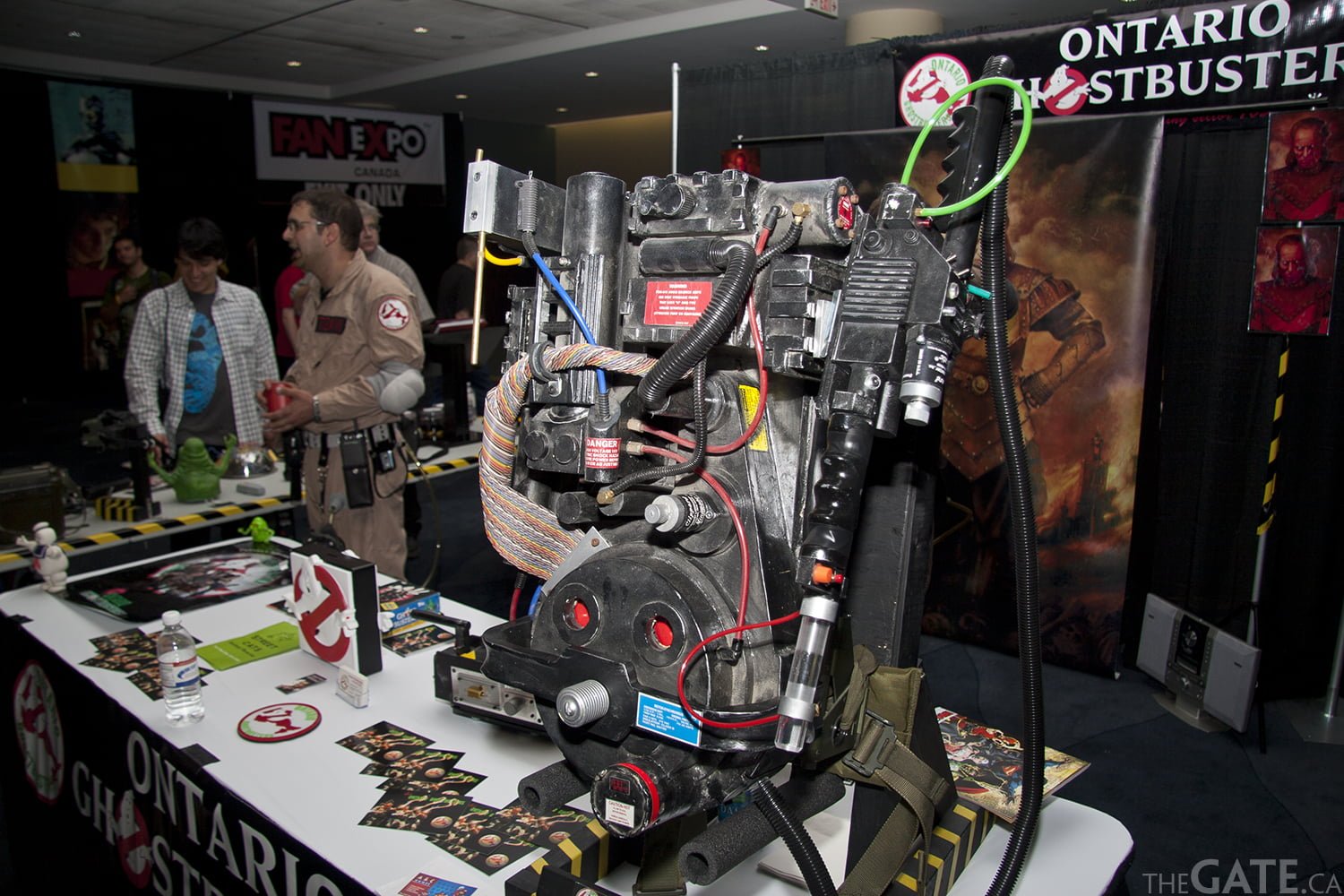 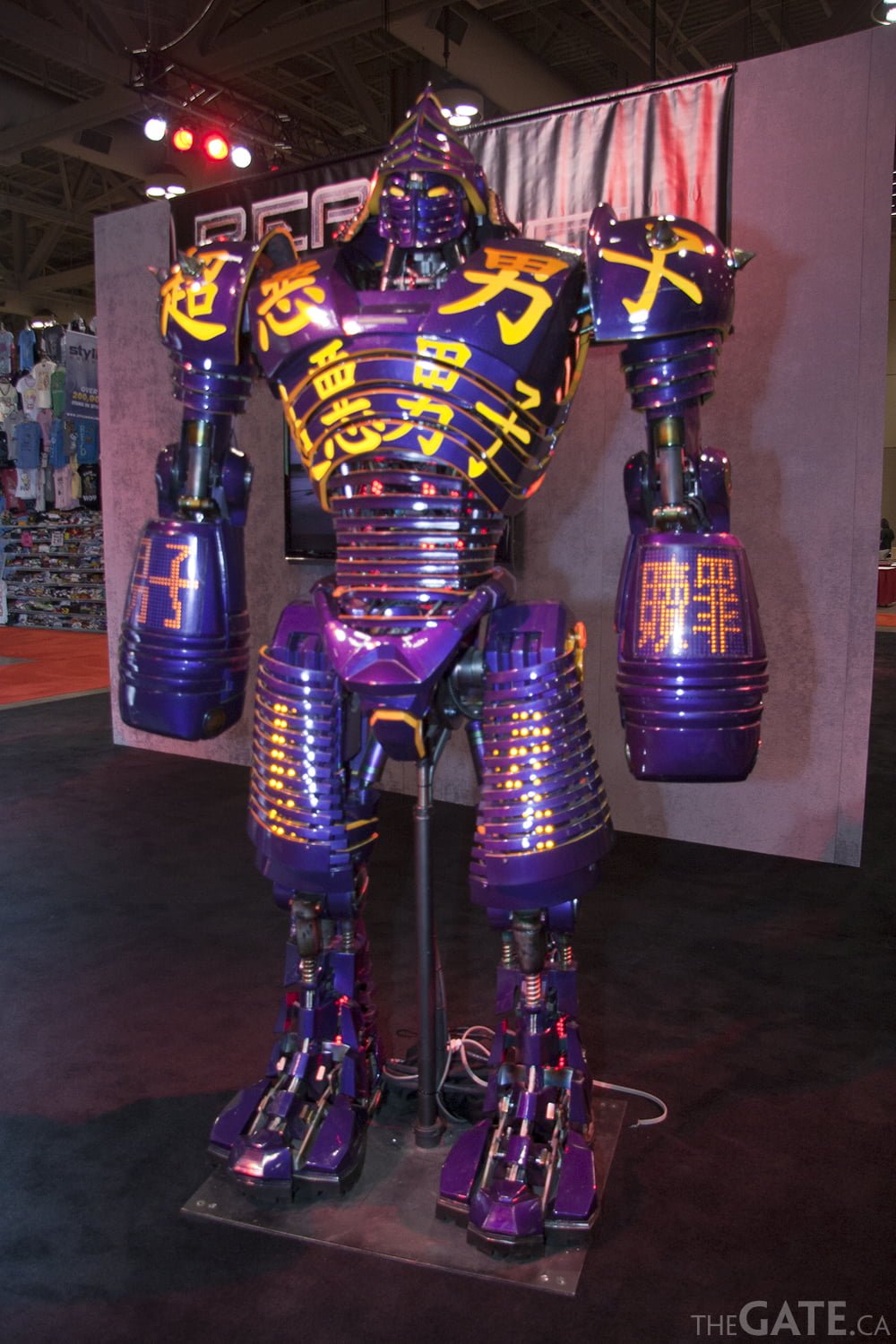 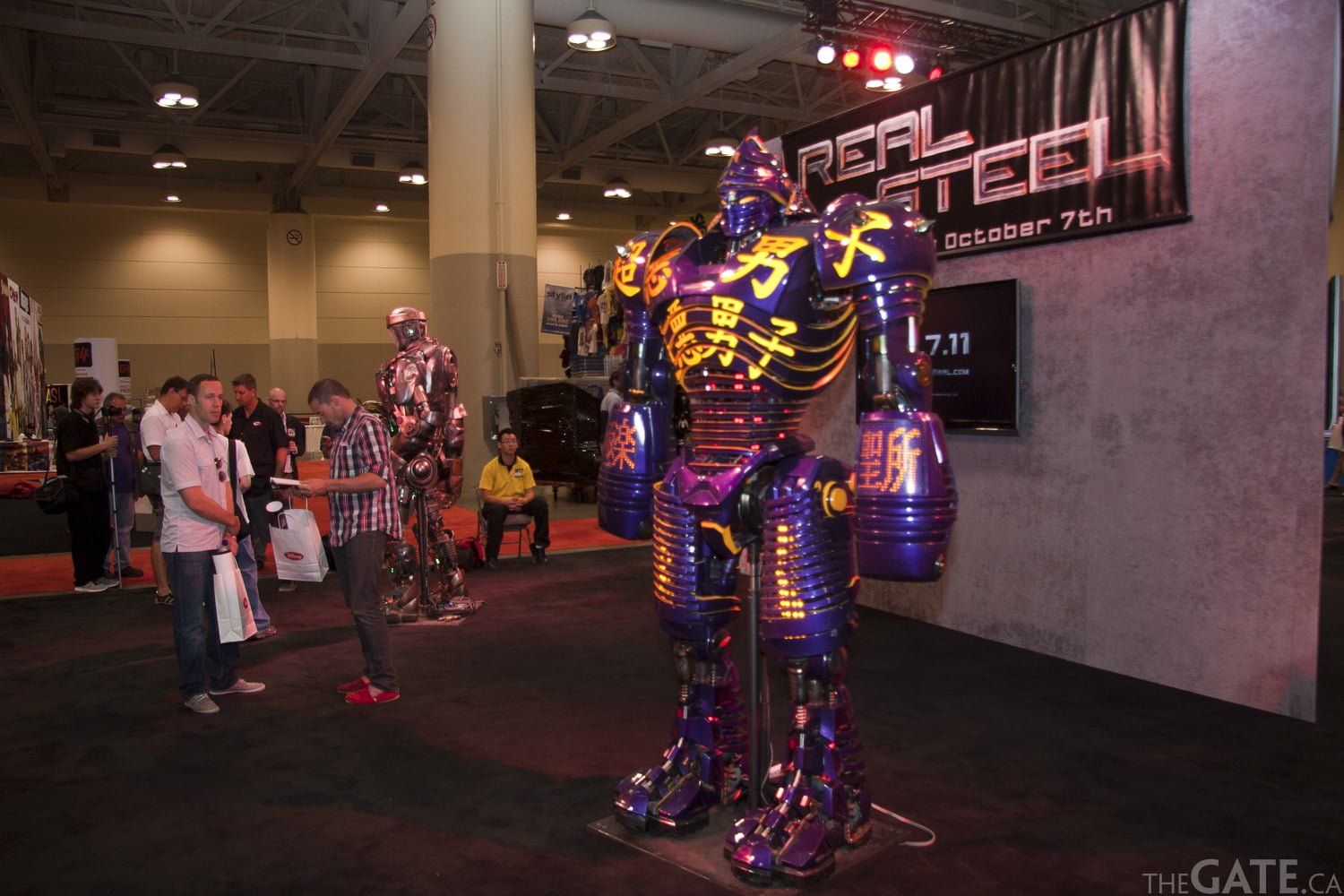 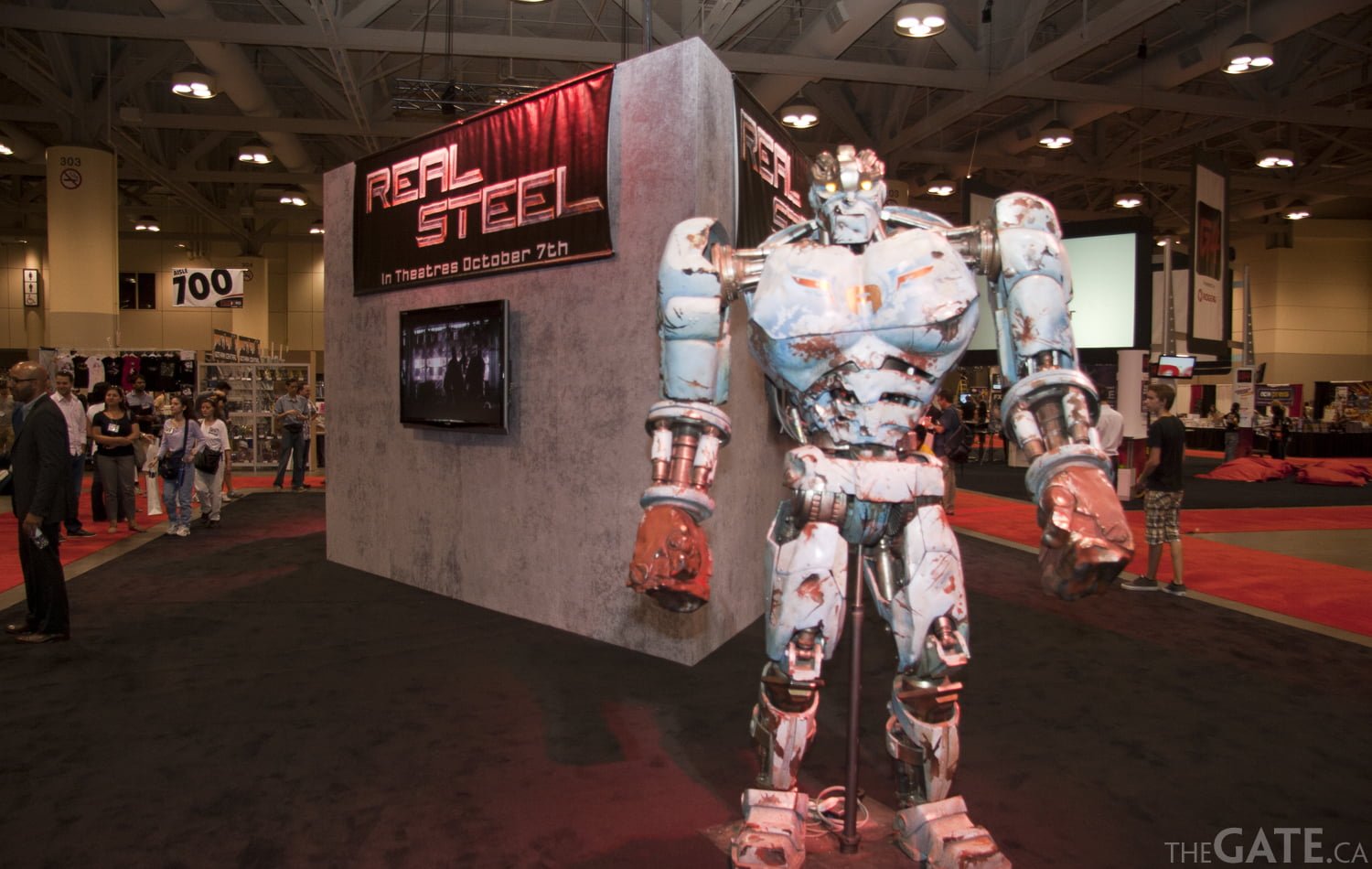 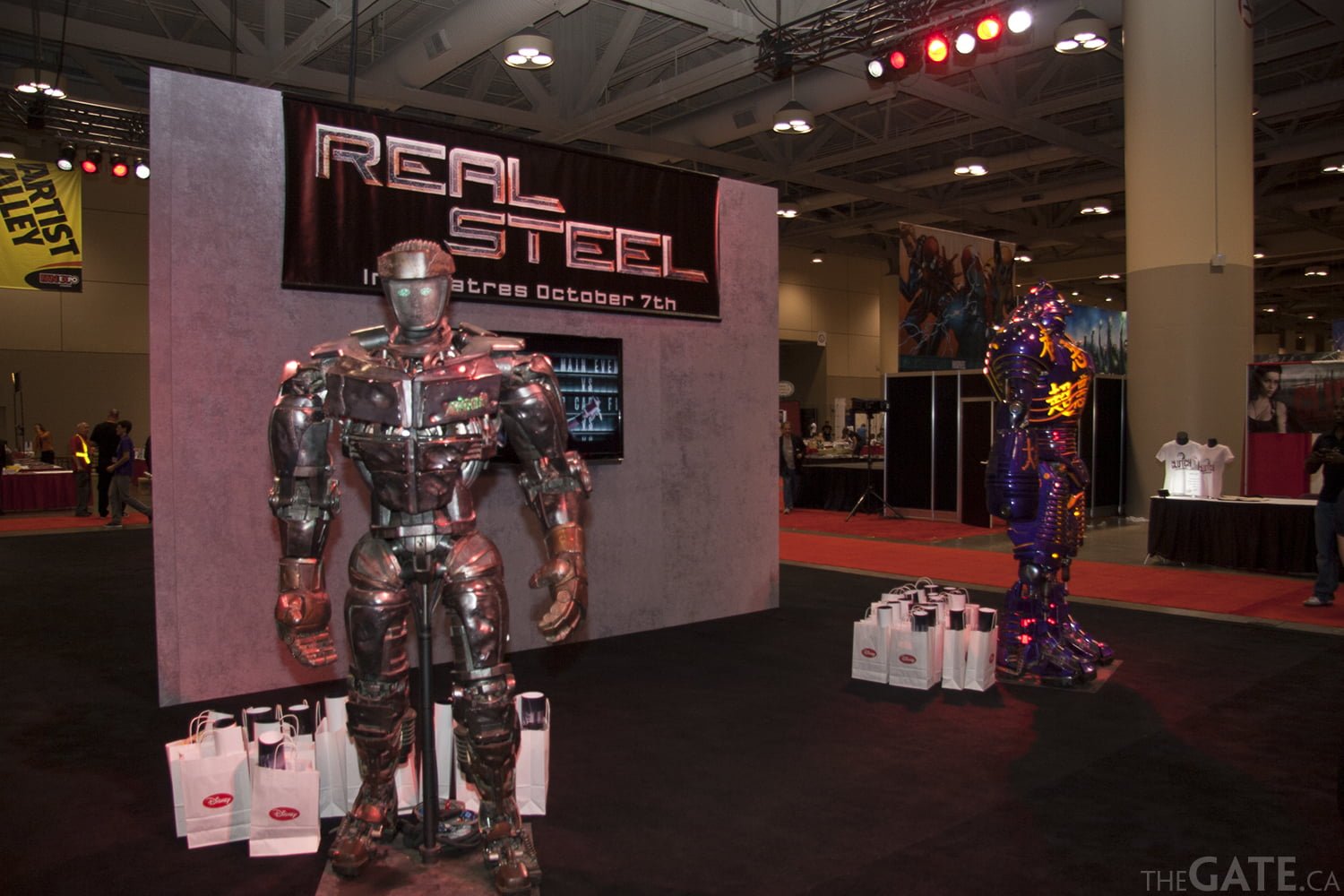 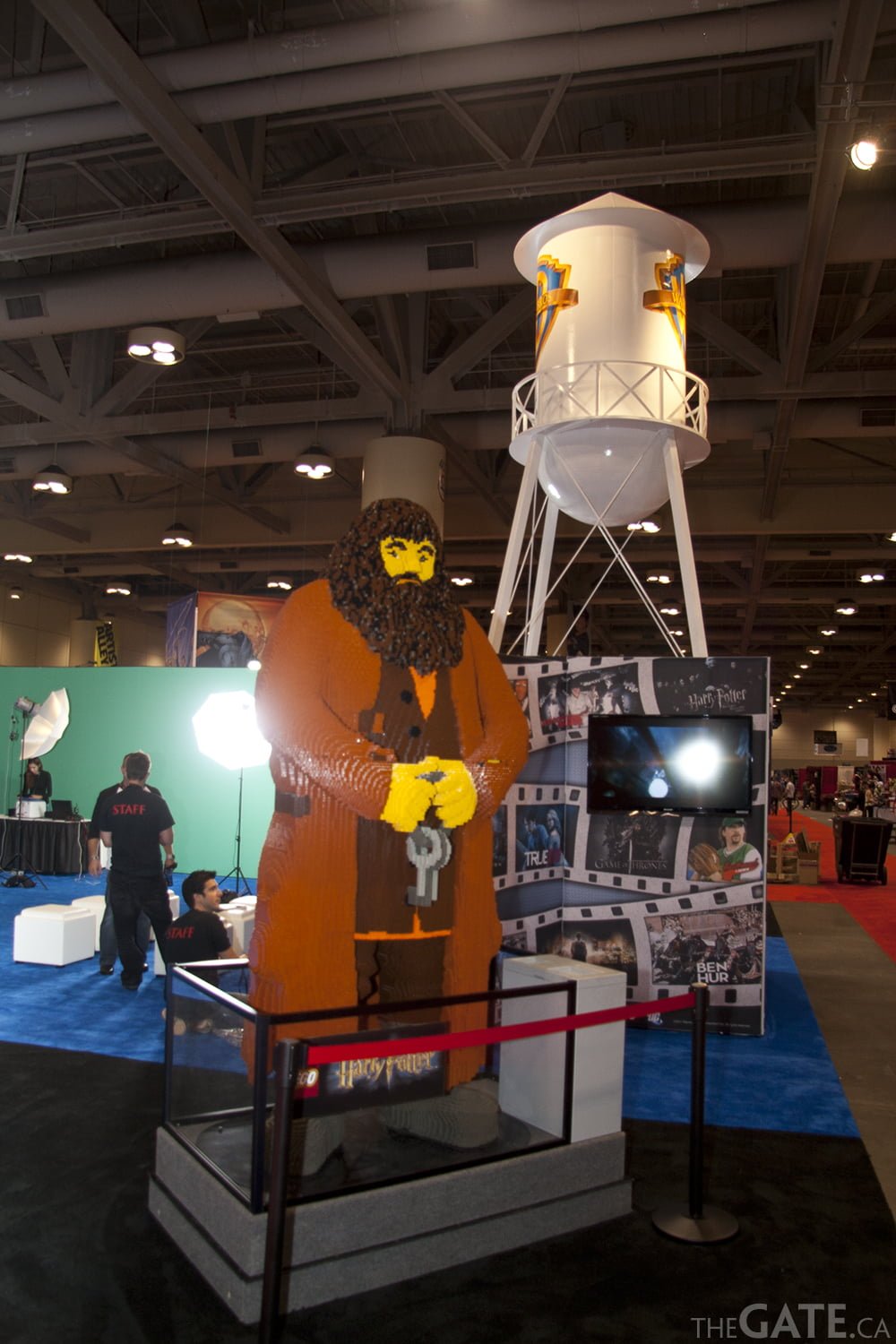 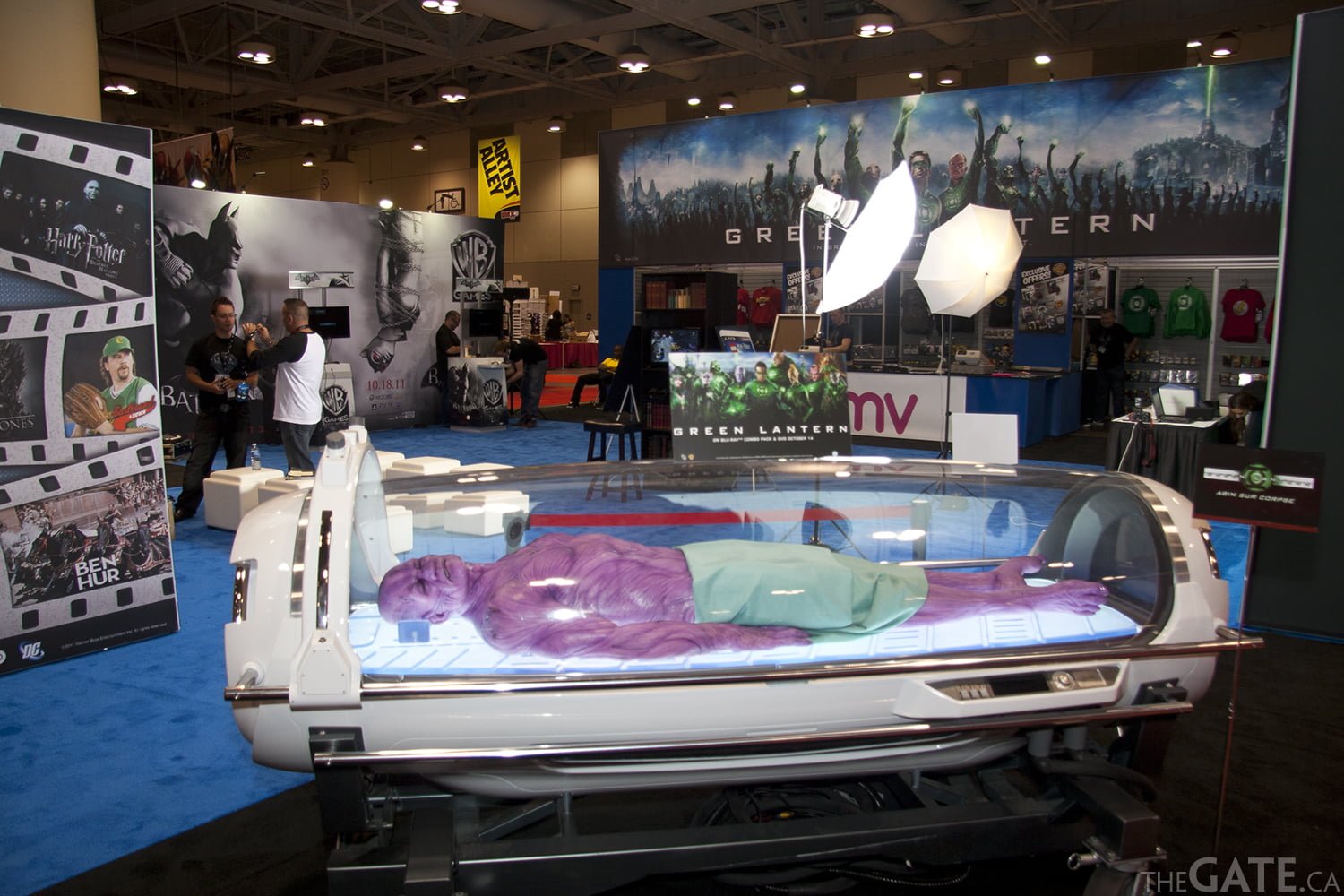 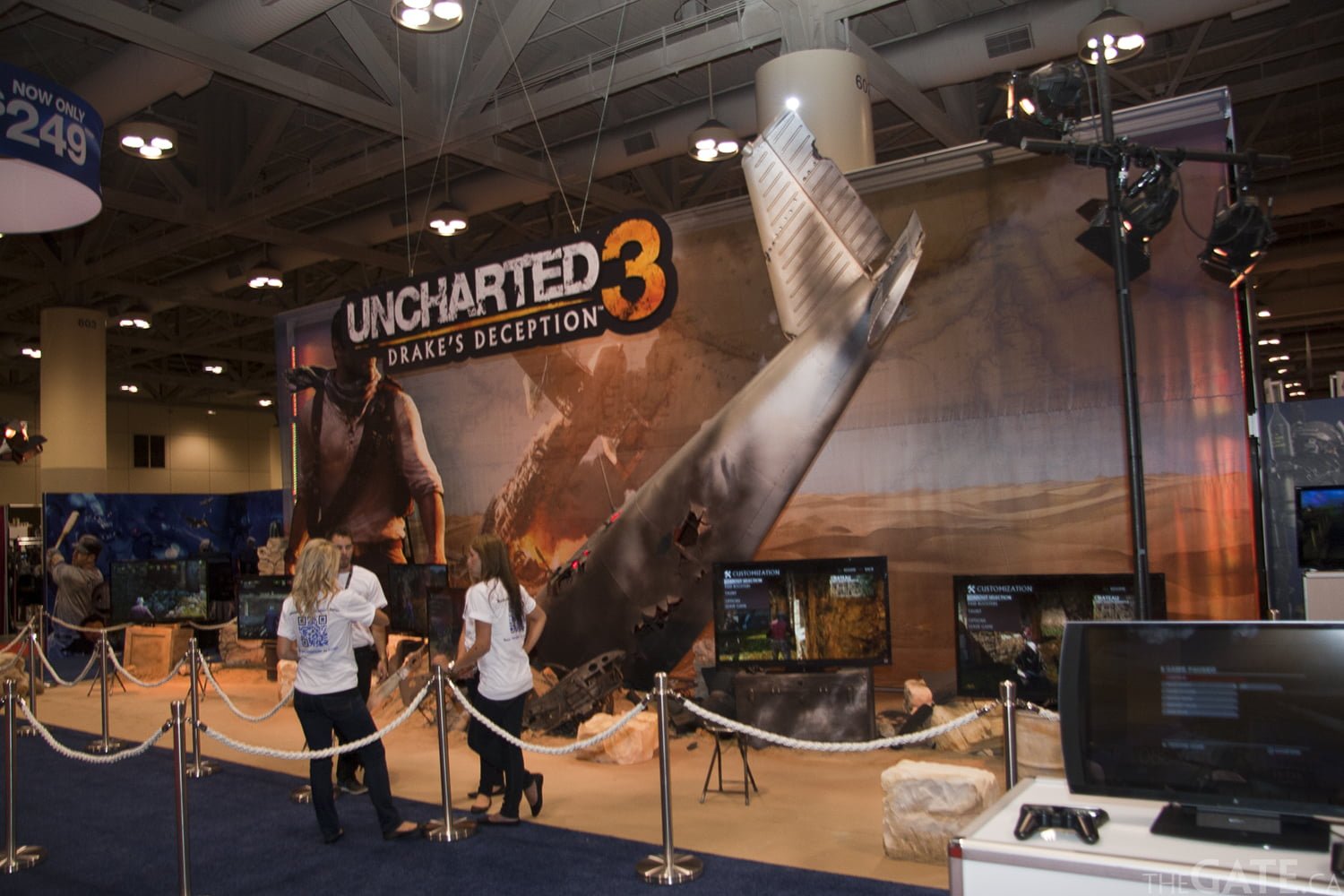 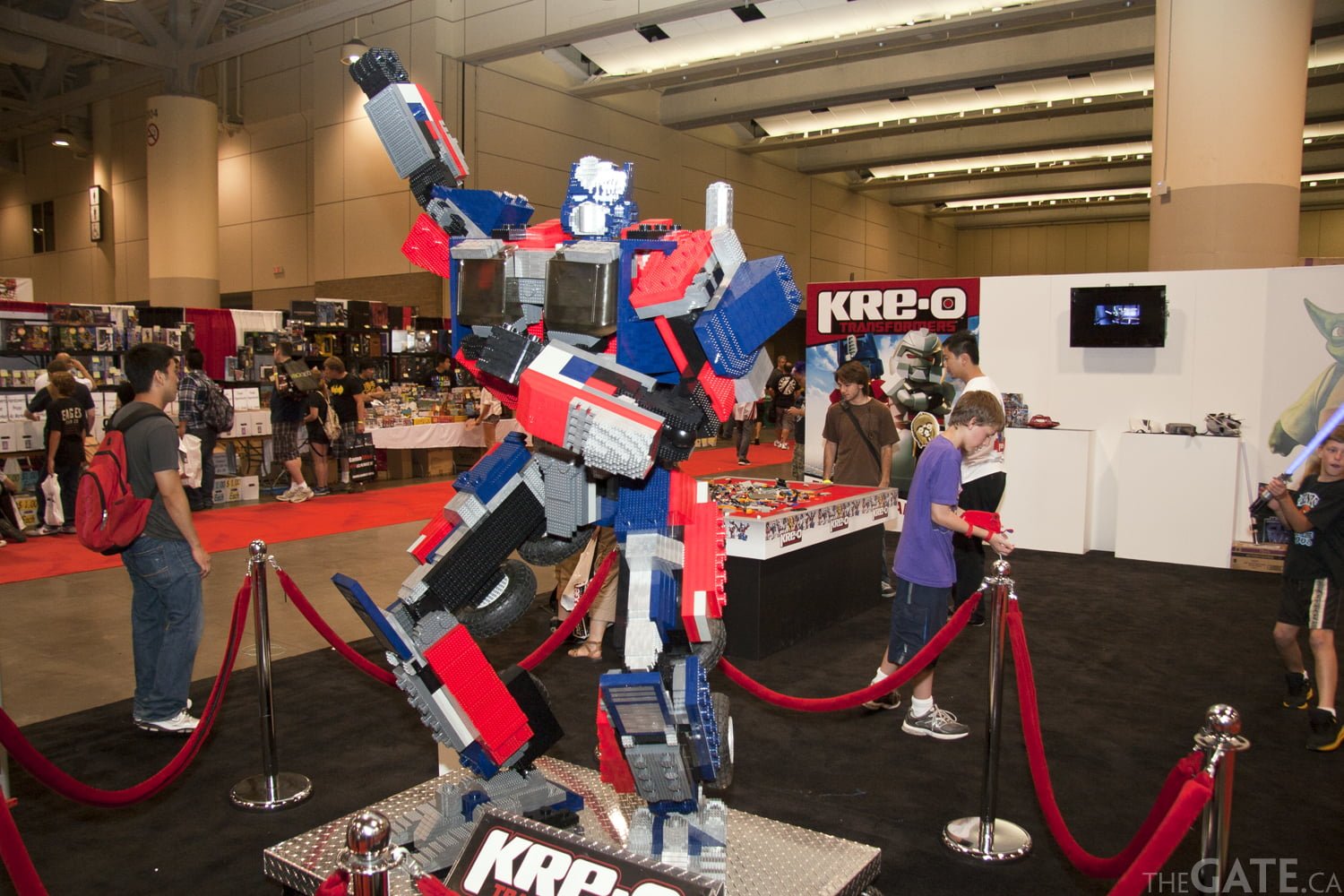 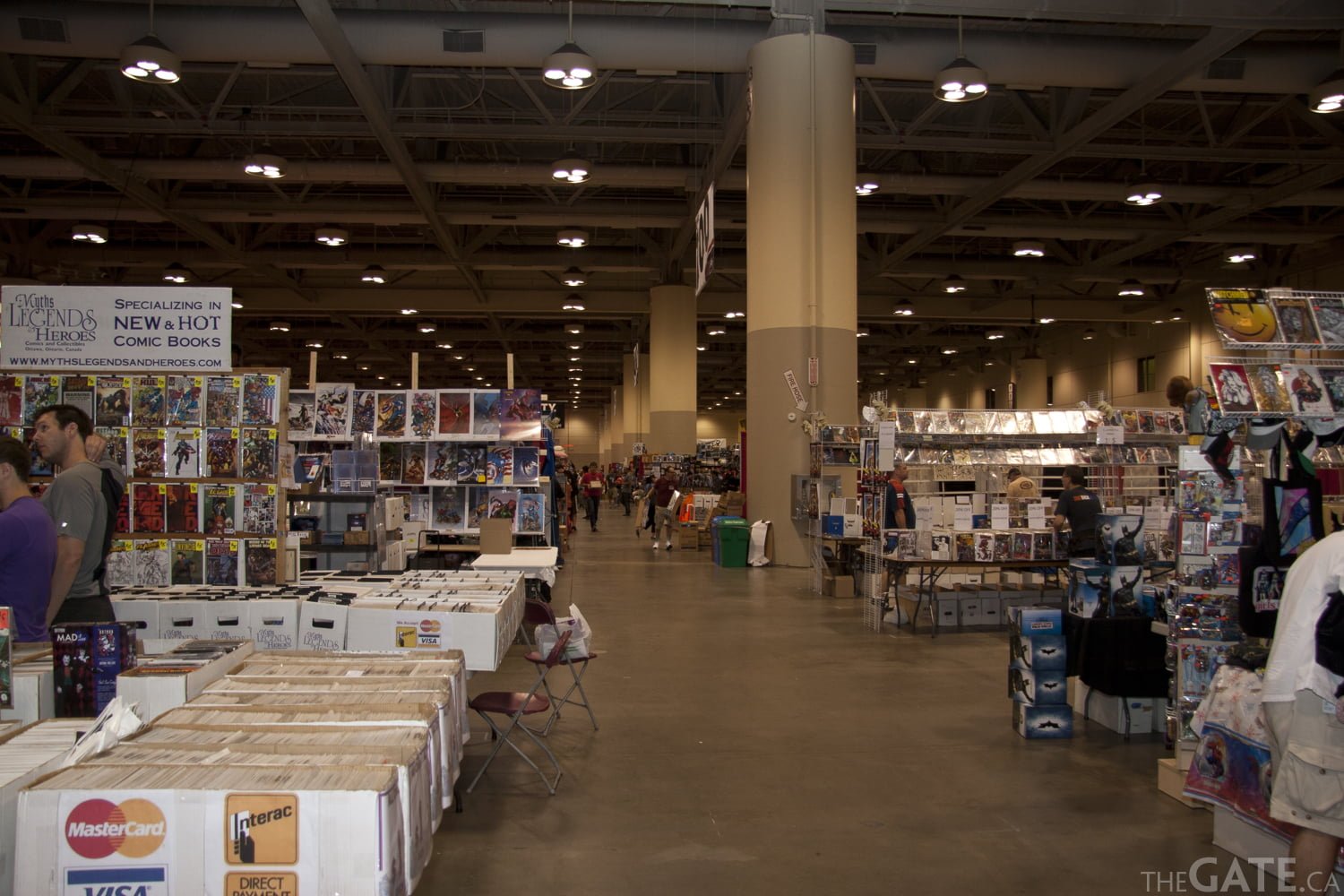