TIFF ’11 Gallery: From the Sky Down red carpet 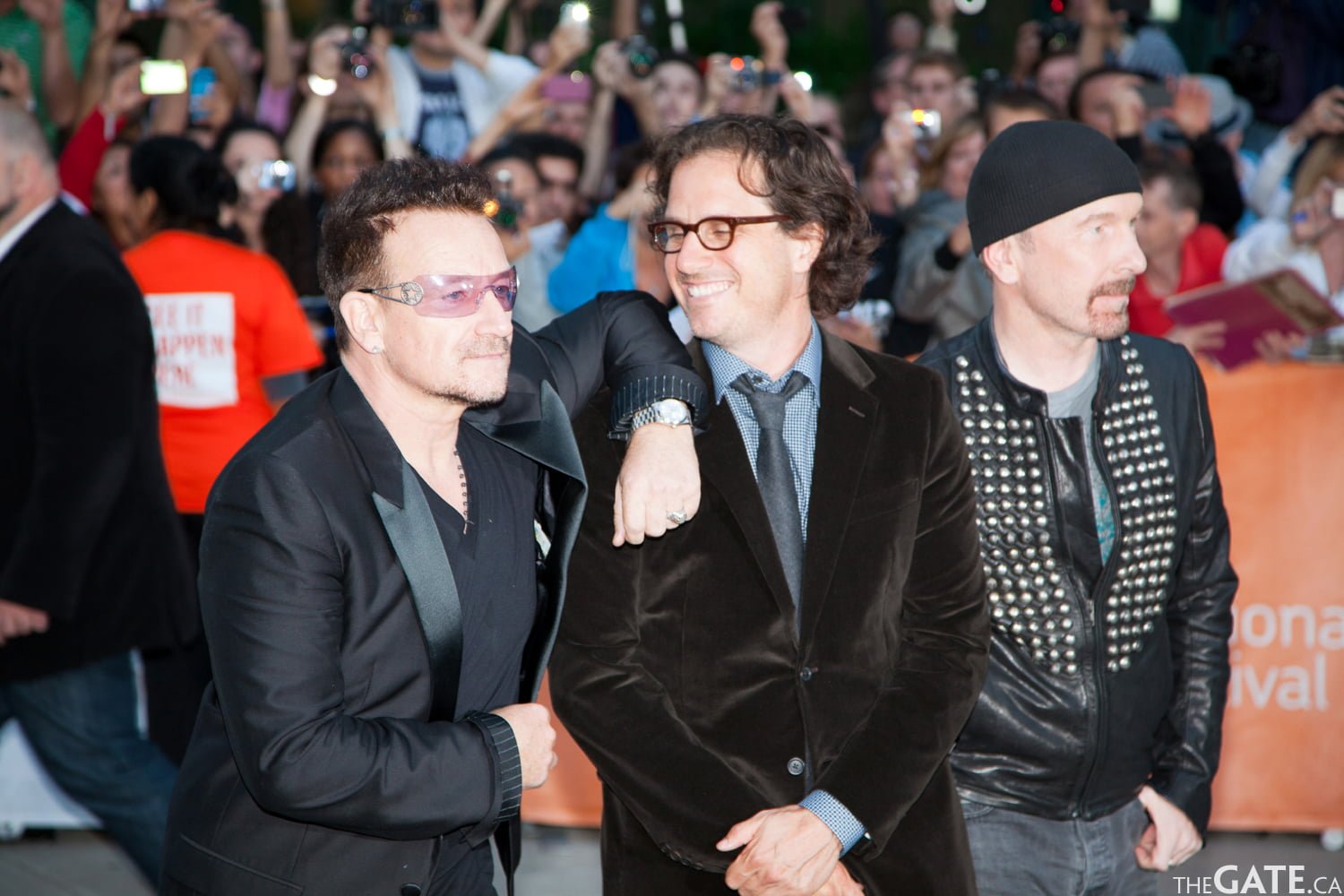 The boys from U2–Bono and The Edge–walked the red carpet last night with director Davis Guggenheim for the premier of the documentary From the Sky Down, which opened the 2011 Toronto International Film Festival.

From the Sky Down documents the making of the band’s epic 1991 album, Achtung Baby.

Joining the three men at Roy Thomson Hall, along with the hundreds of fans, was Elisabeth Shue, Guggenheim’s wife who was on hand to support him and take a few photos of the festivities. 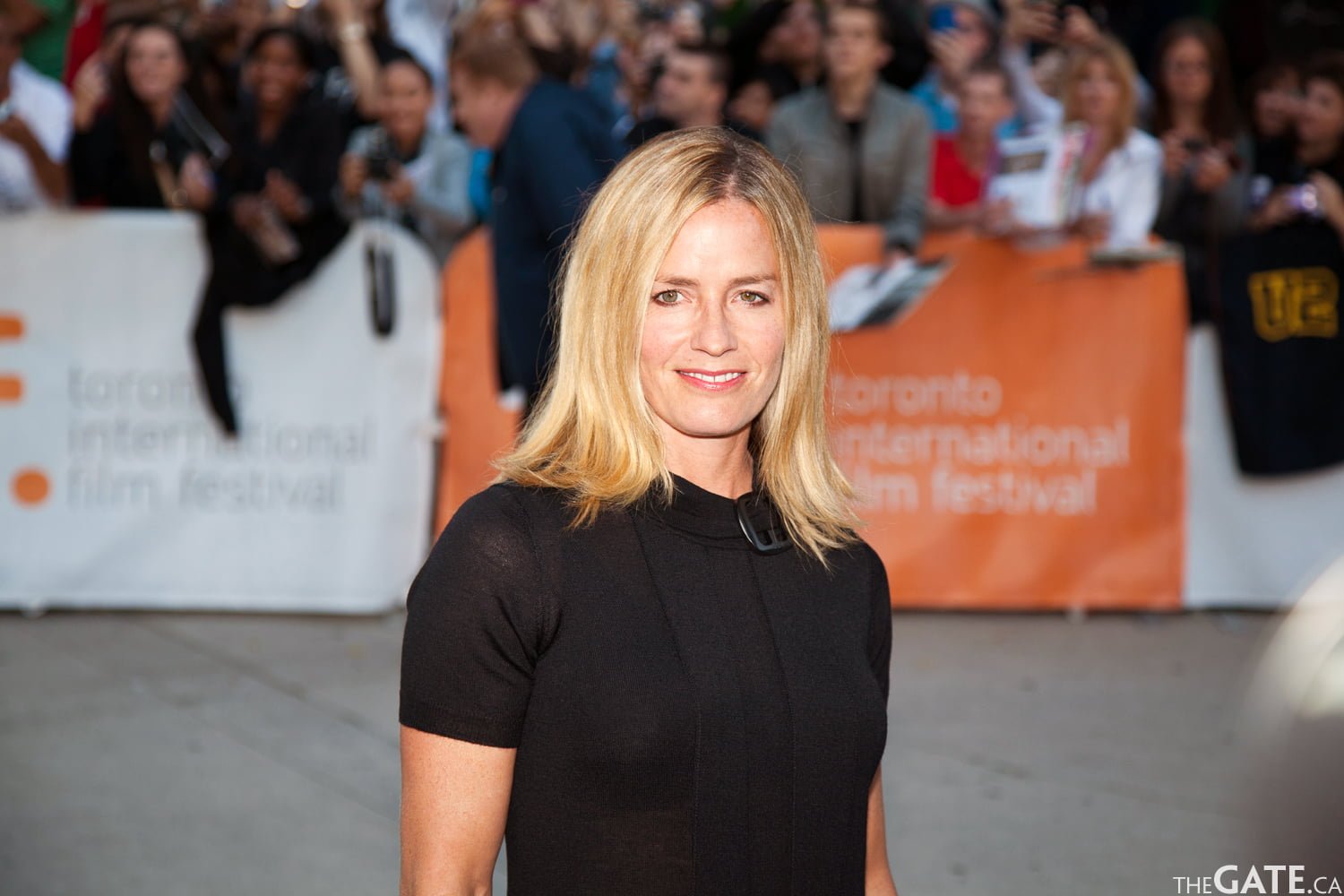 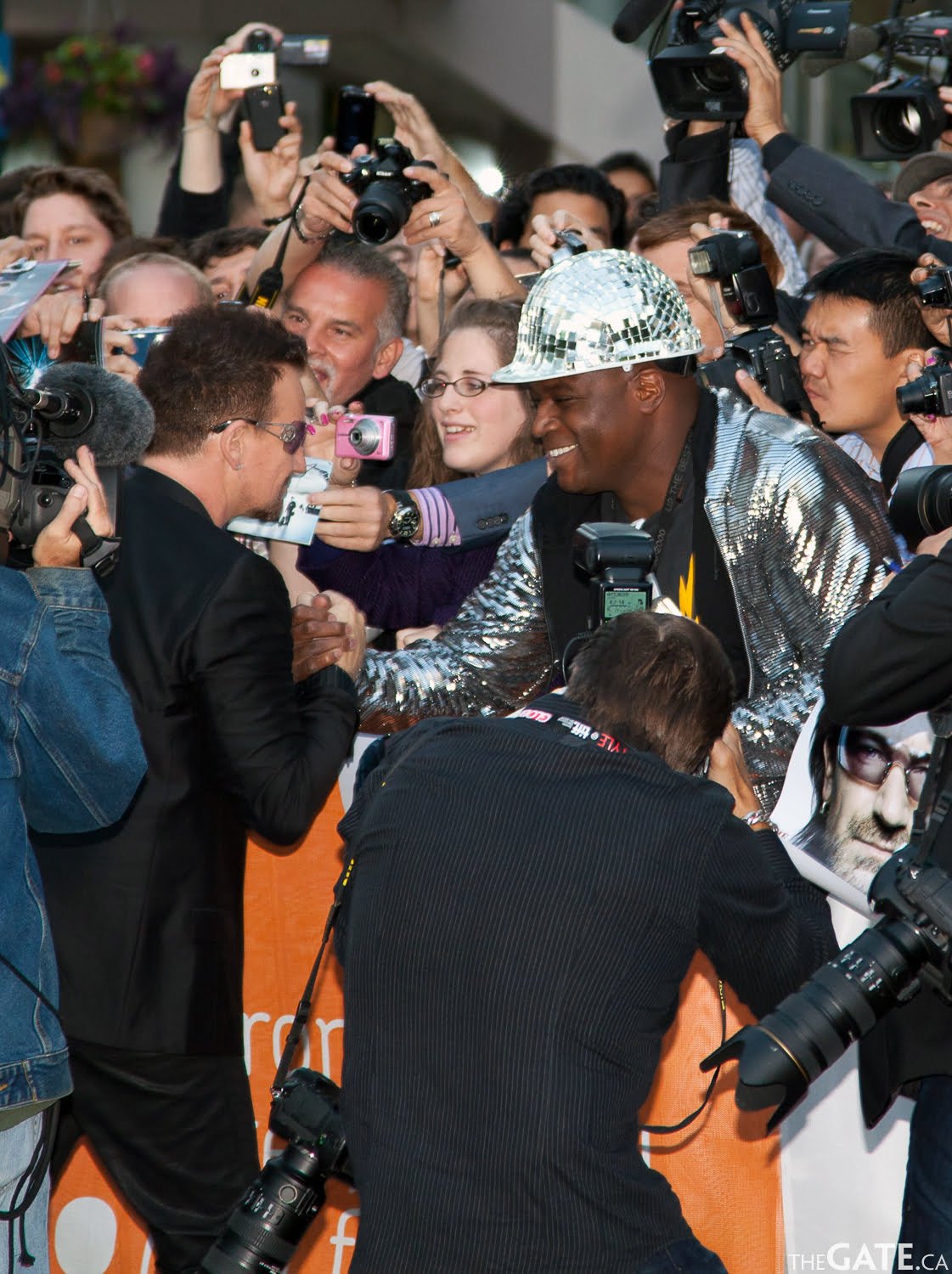 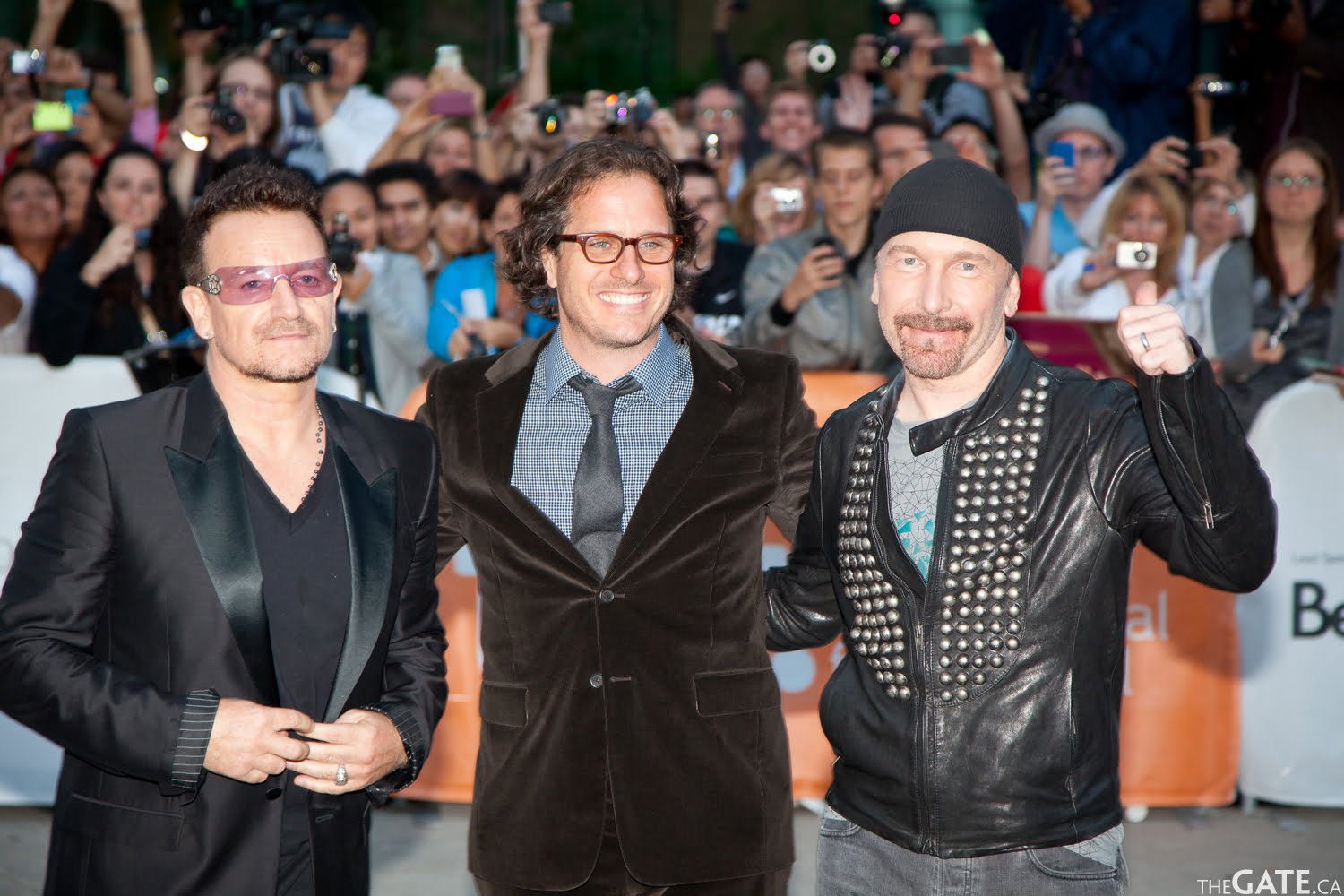 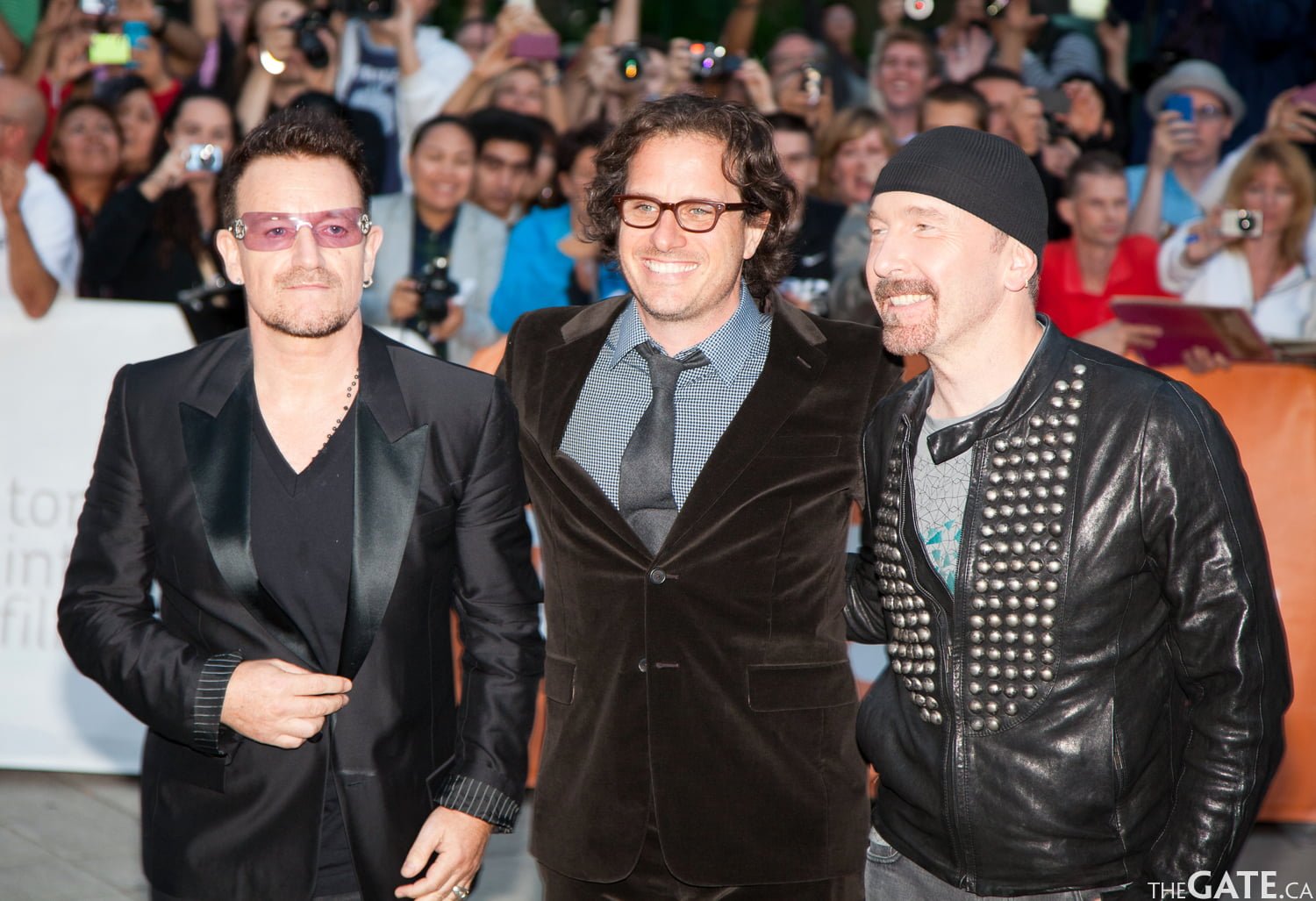 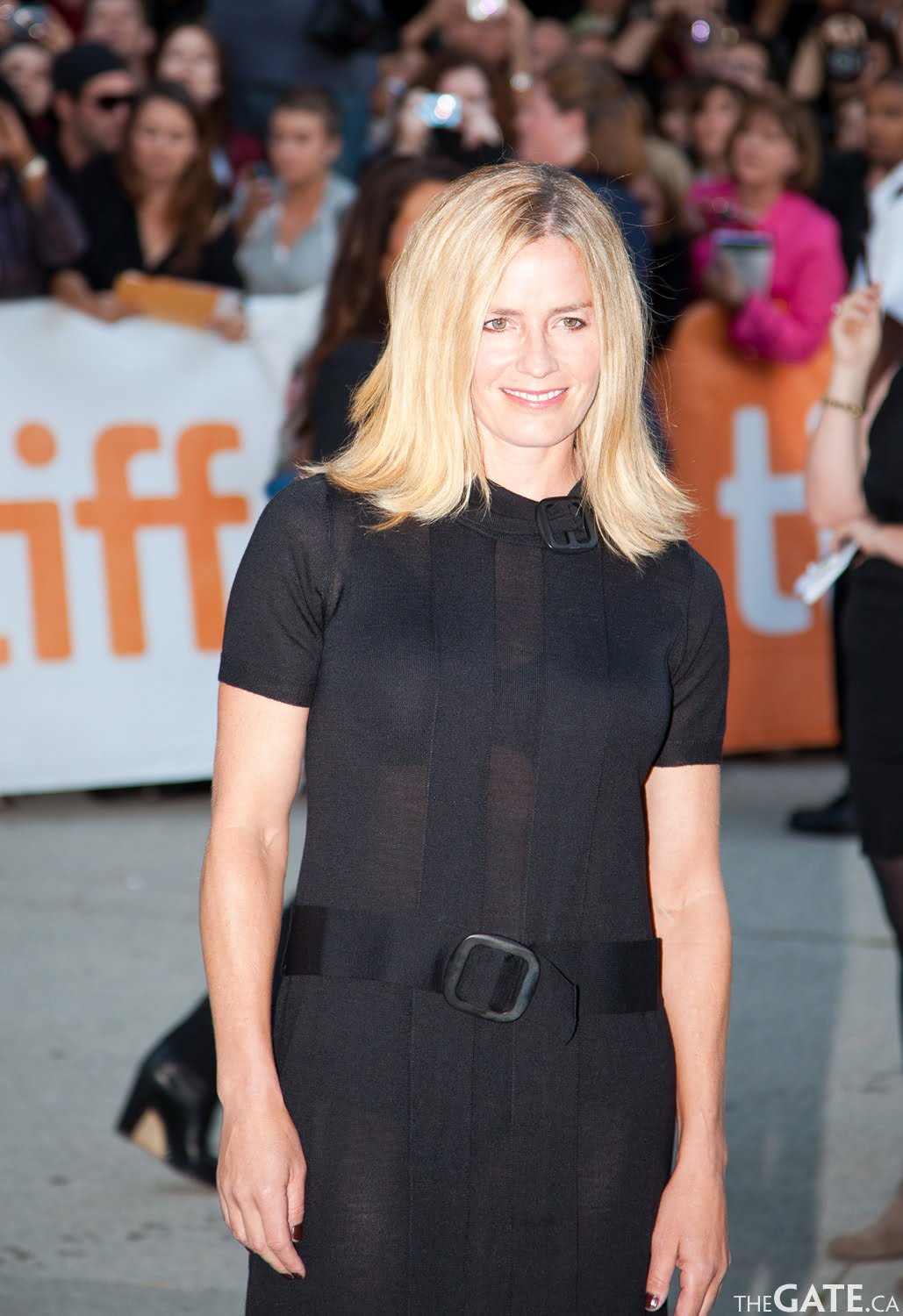 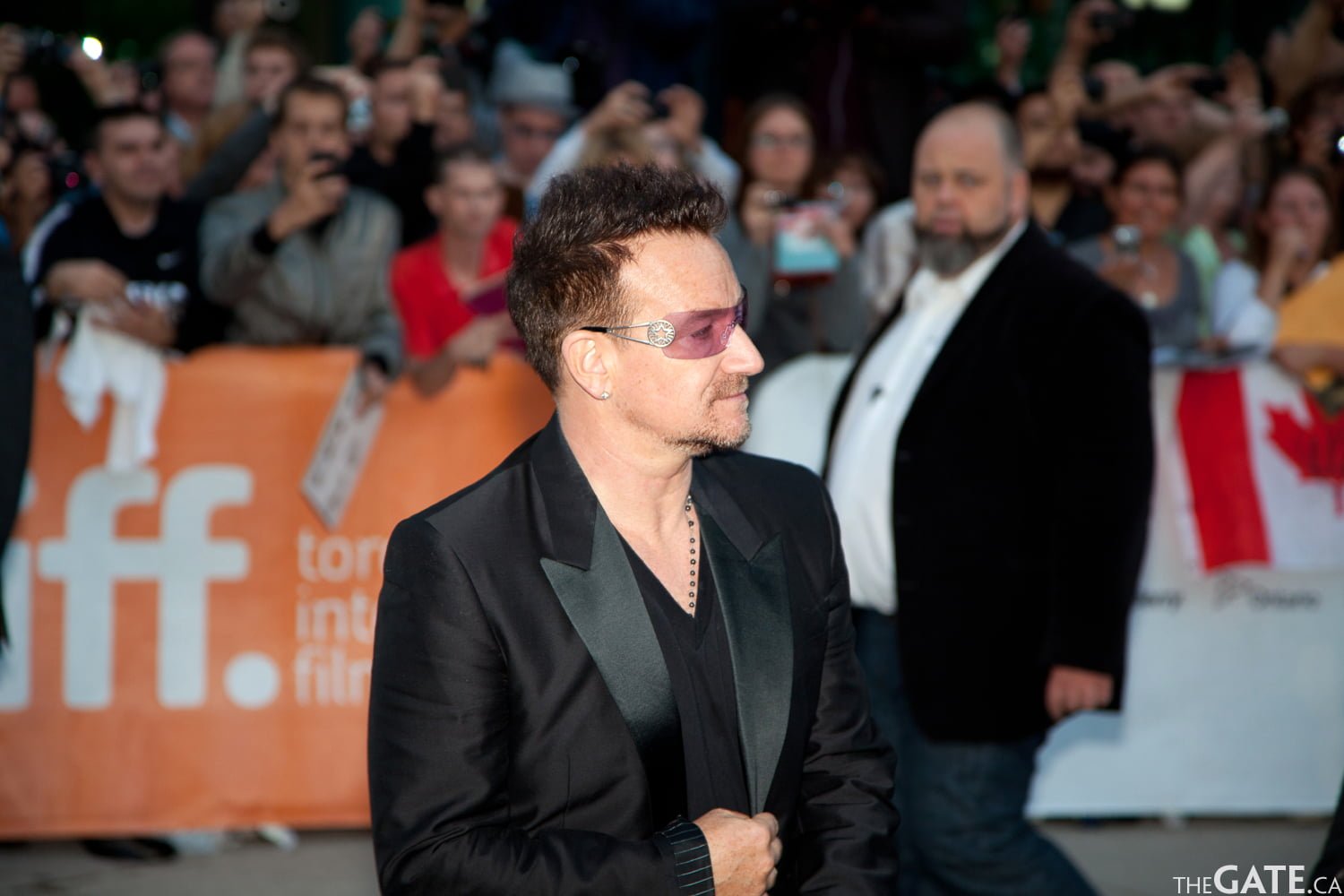 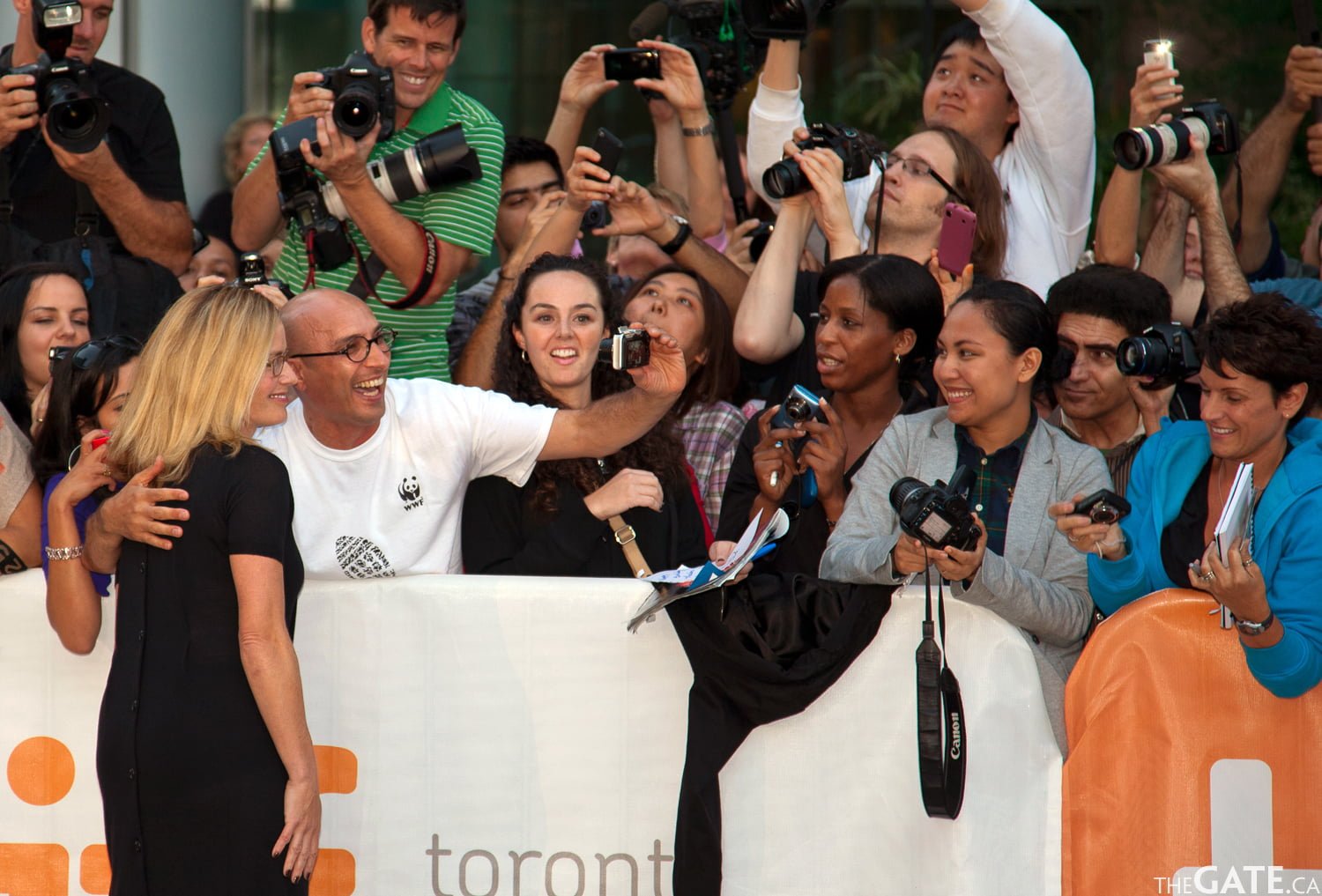 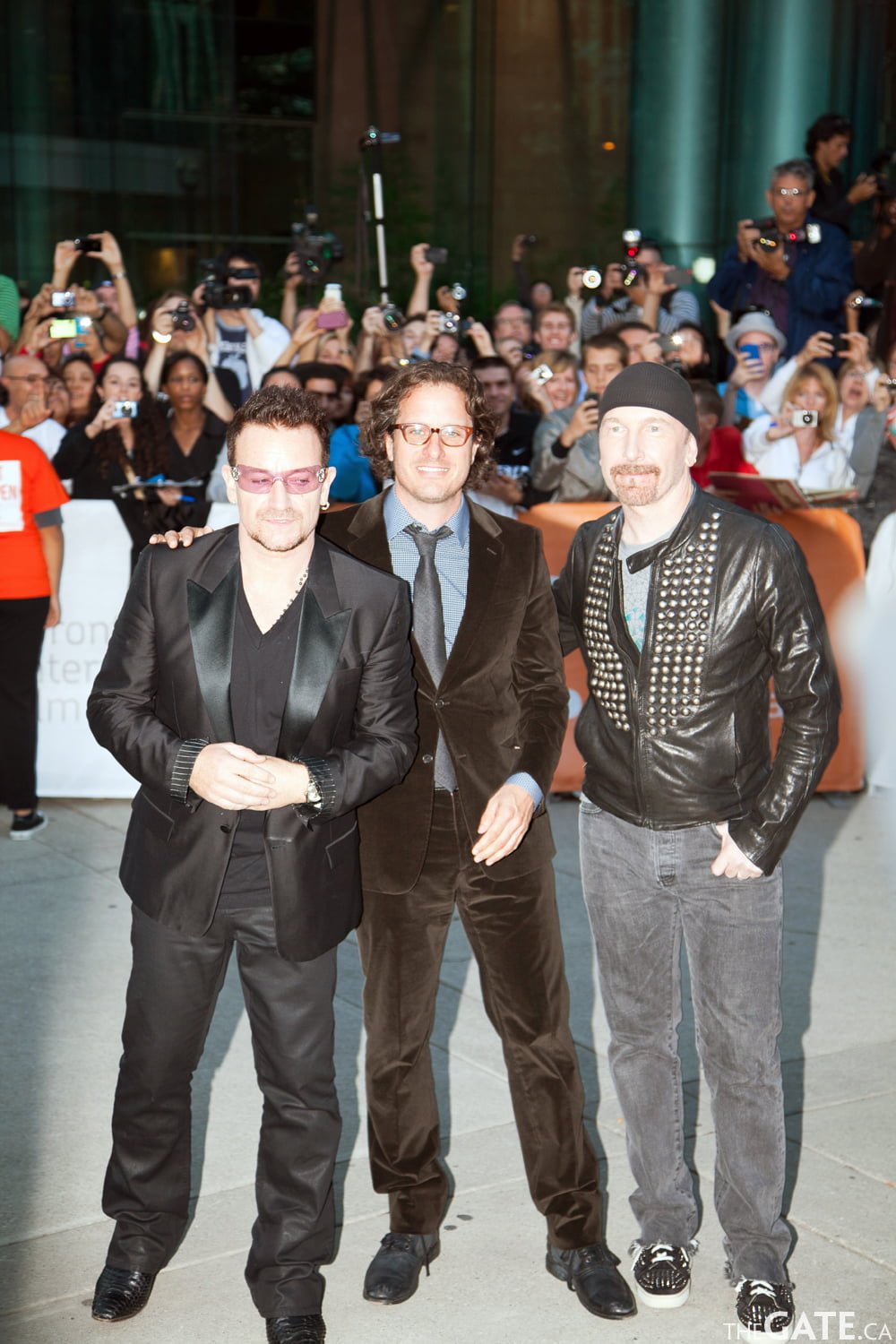