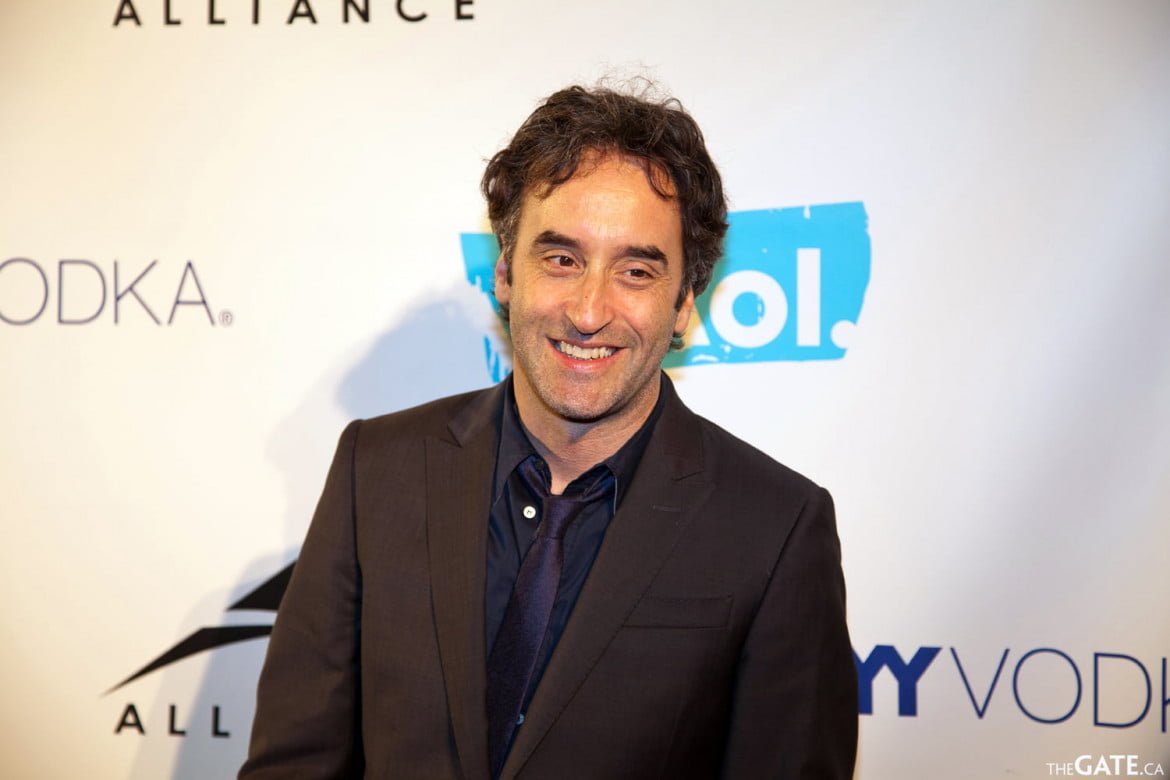 Friday night, September 9, was a busy night at the Toronto International Film Festival, and one of the hottest parties was the Alliance Films studio party at South of Temperance.

Some of the stars who dropped by: Jay Baruchel, Jean Dujardin, Don Mckellar, Michel Hazanavicius, Kate Mara, Philip Seymour Hoffman, and Cee Lo Green was said to have dropped by in the prime of the party. 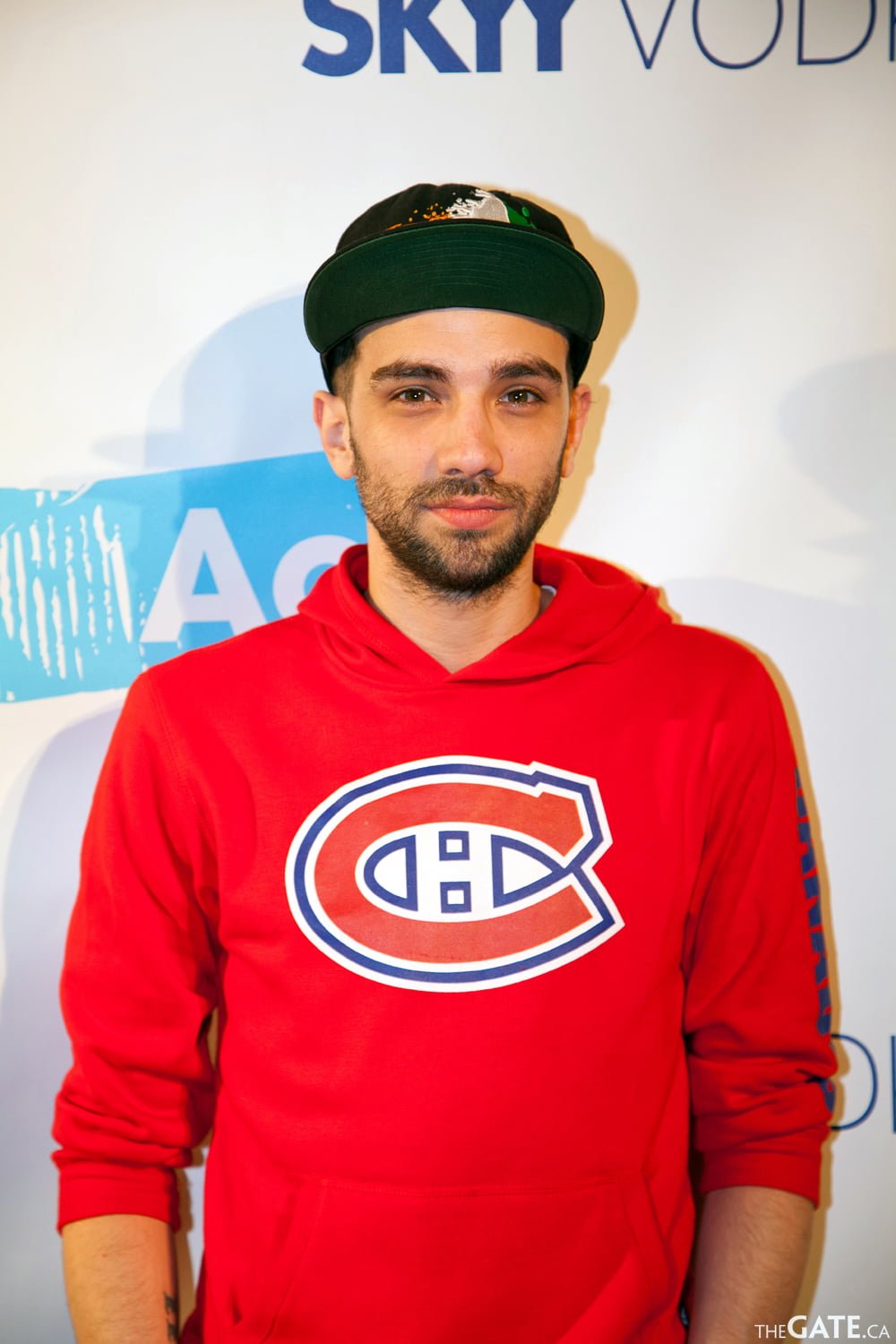 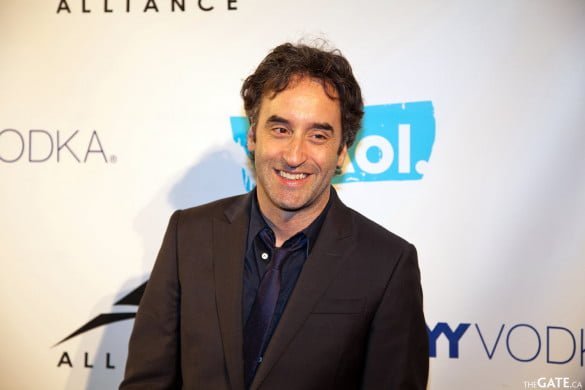 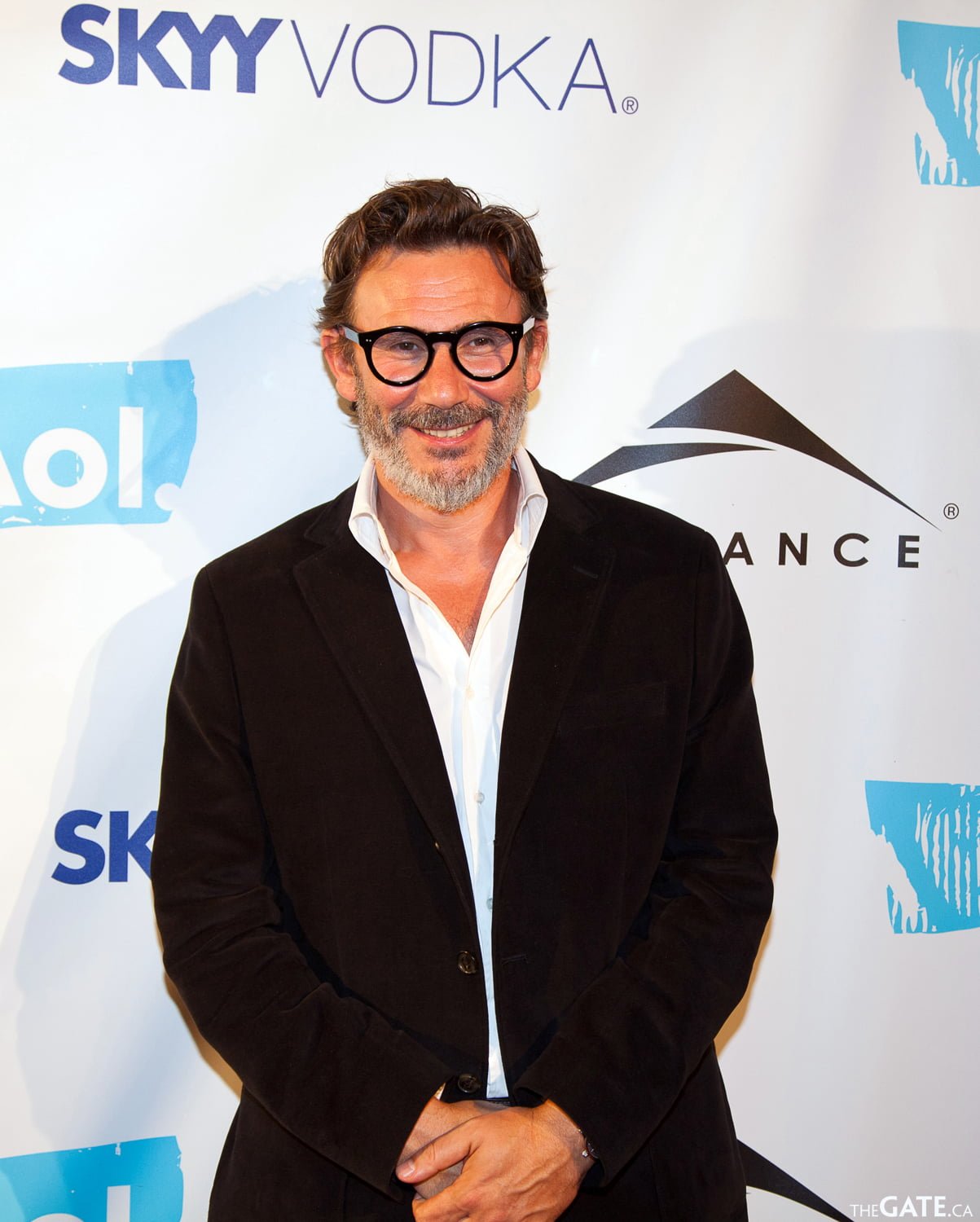 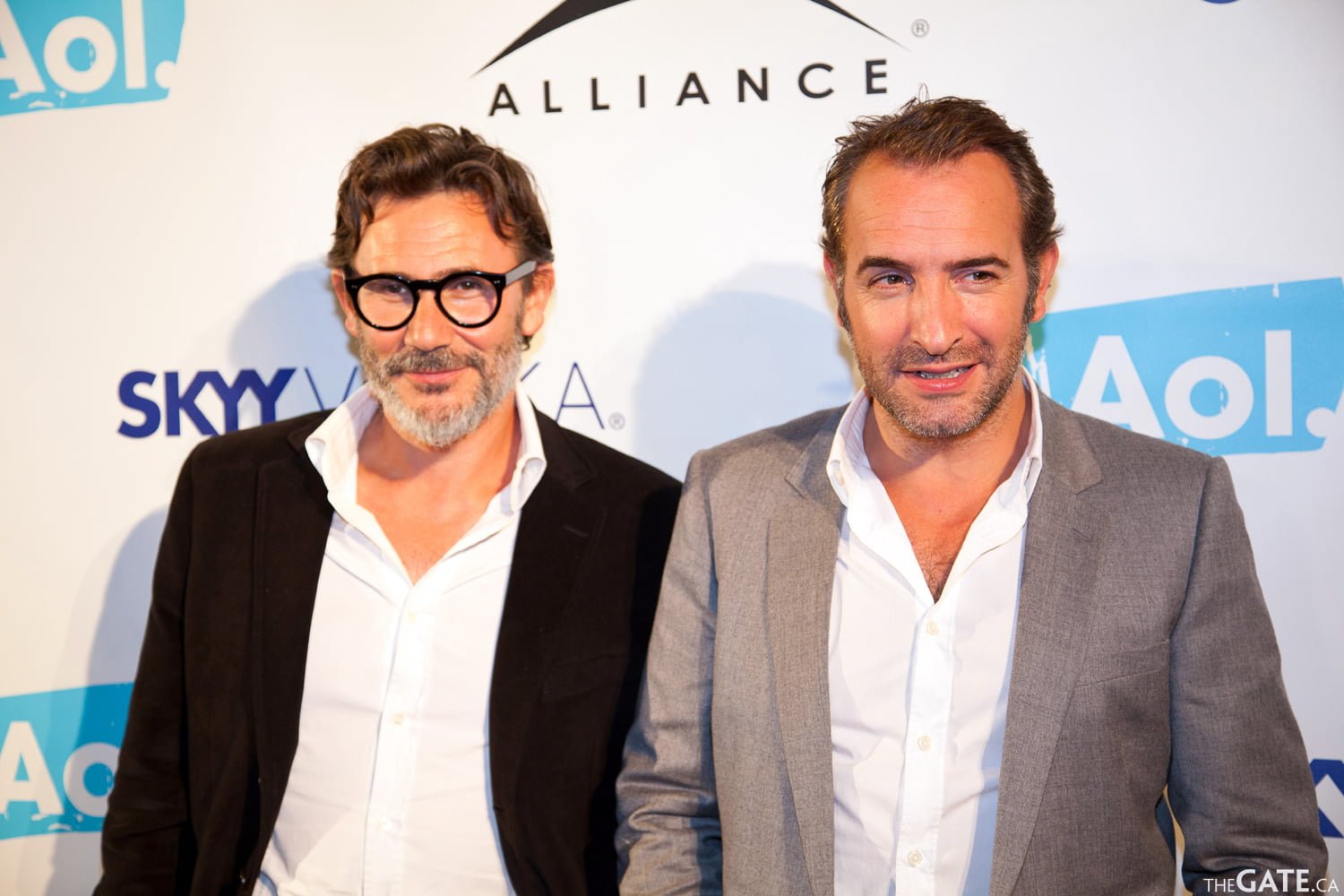 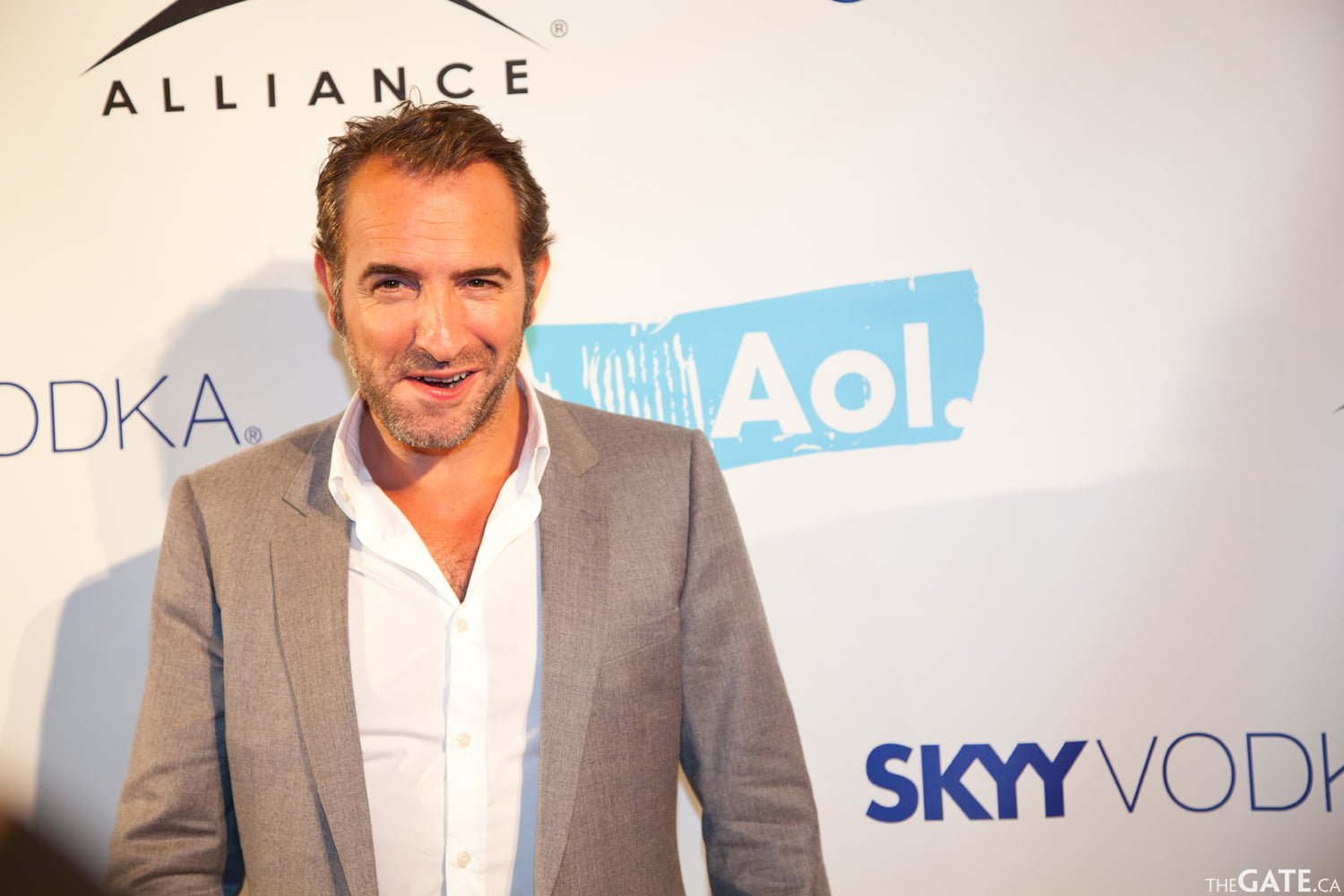 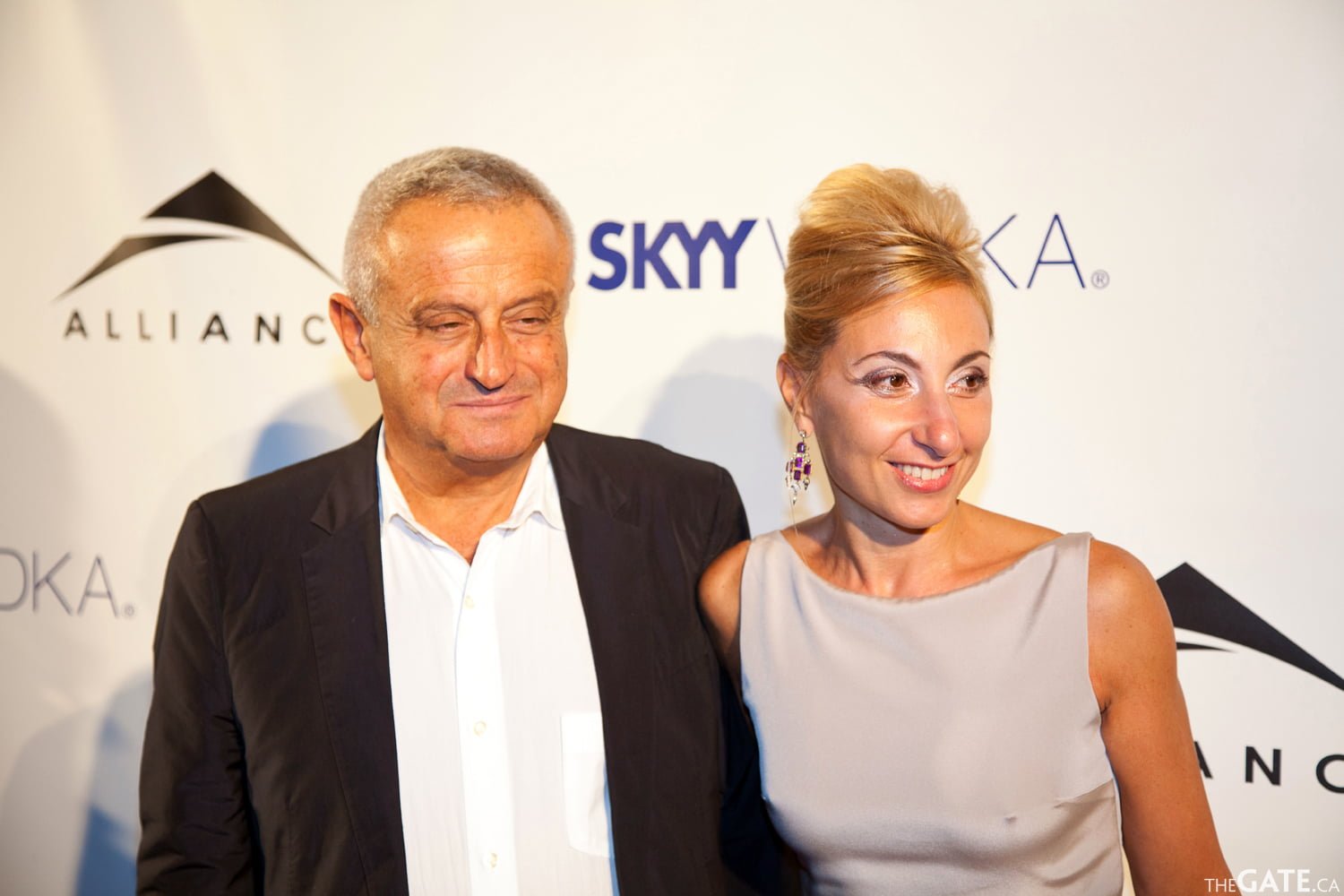 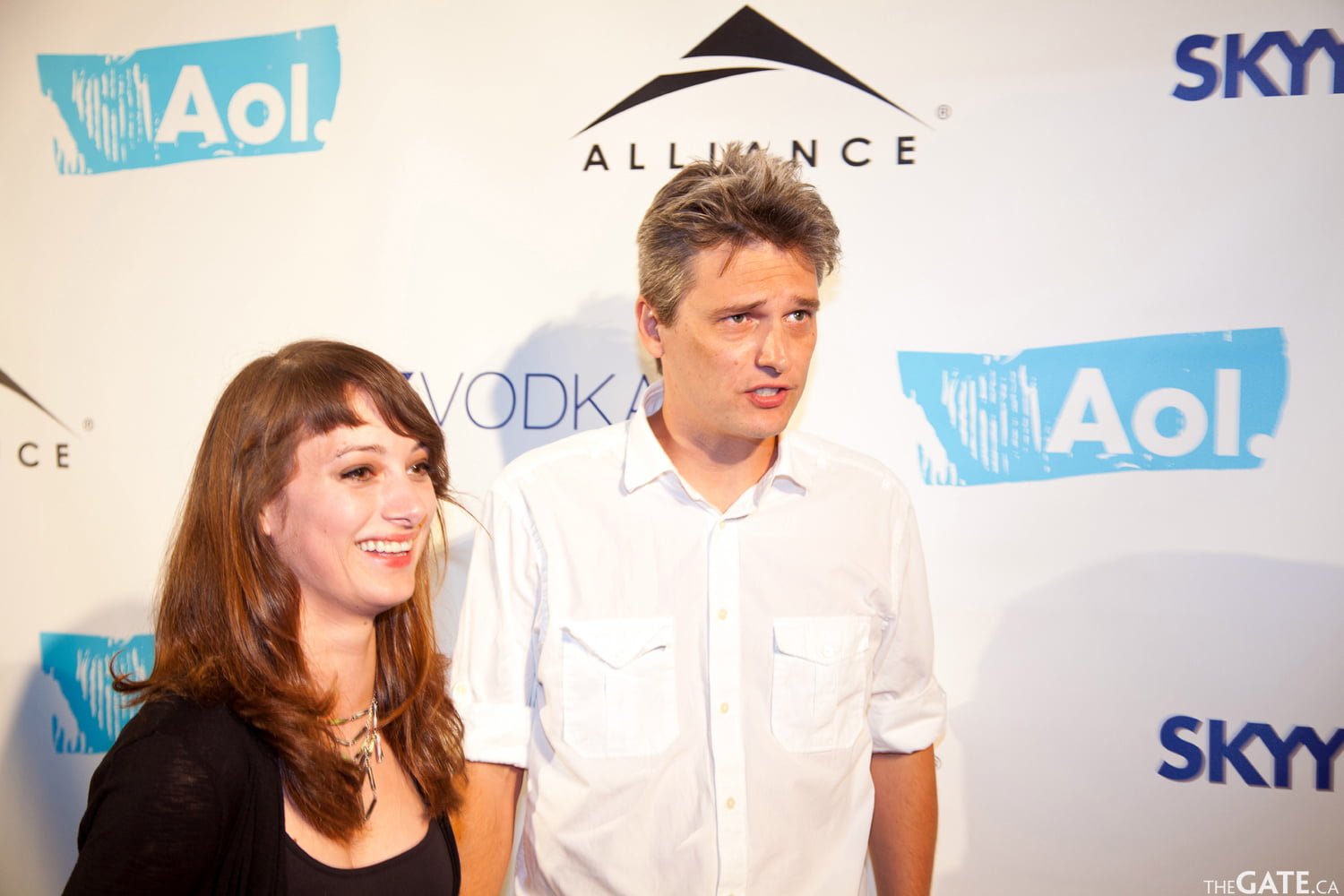 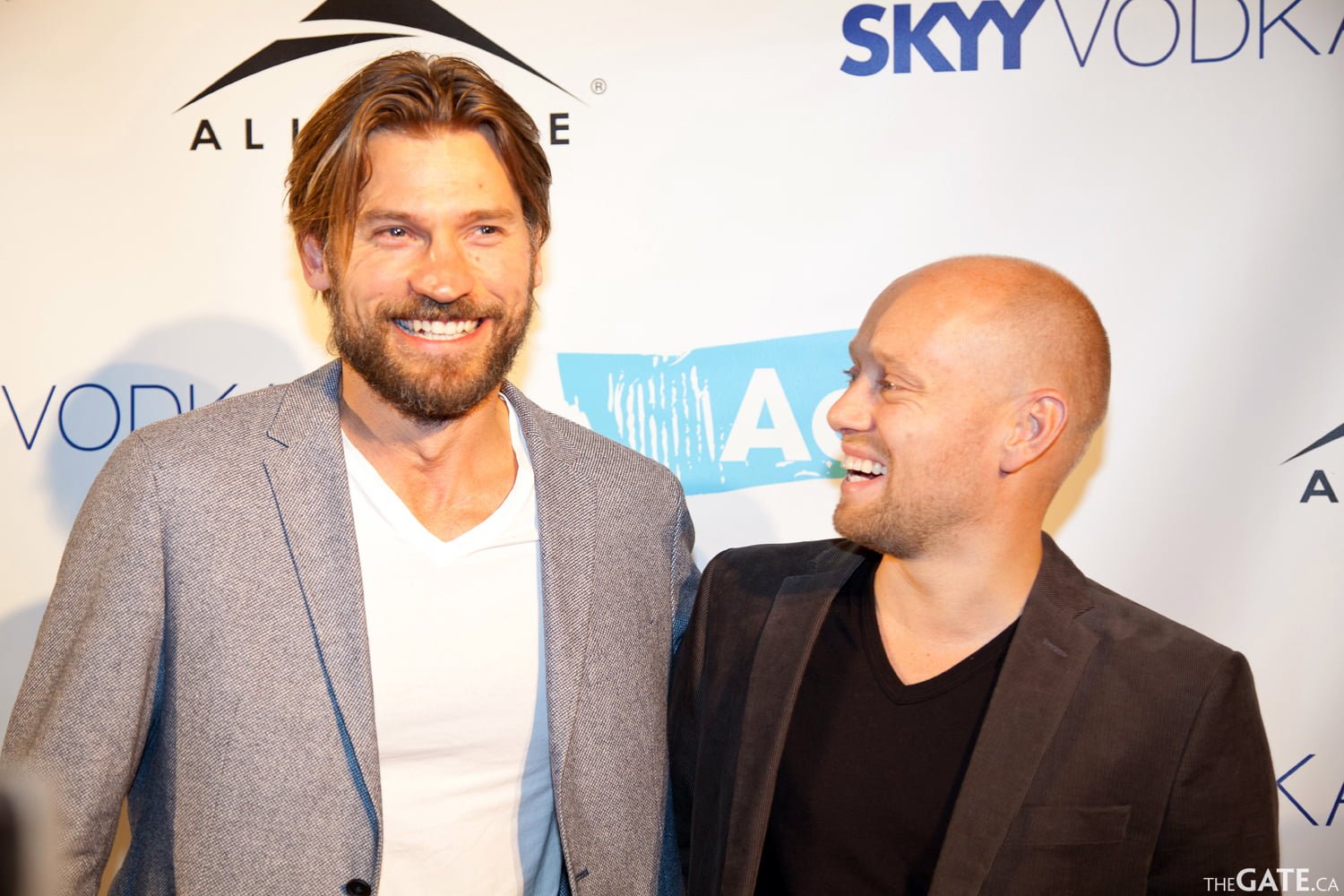 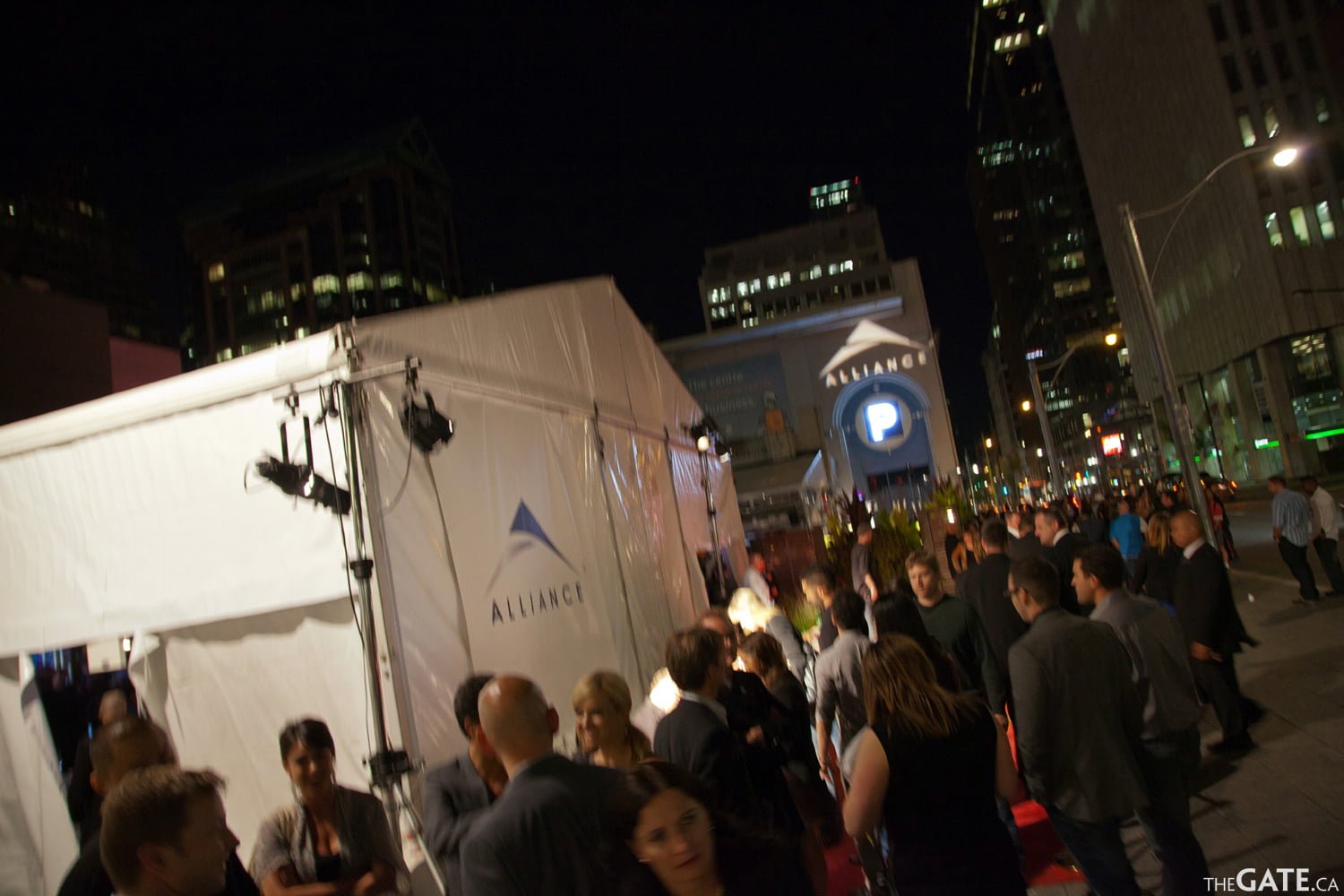 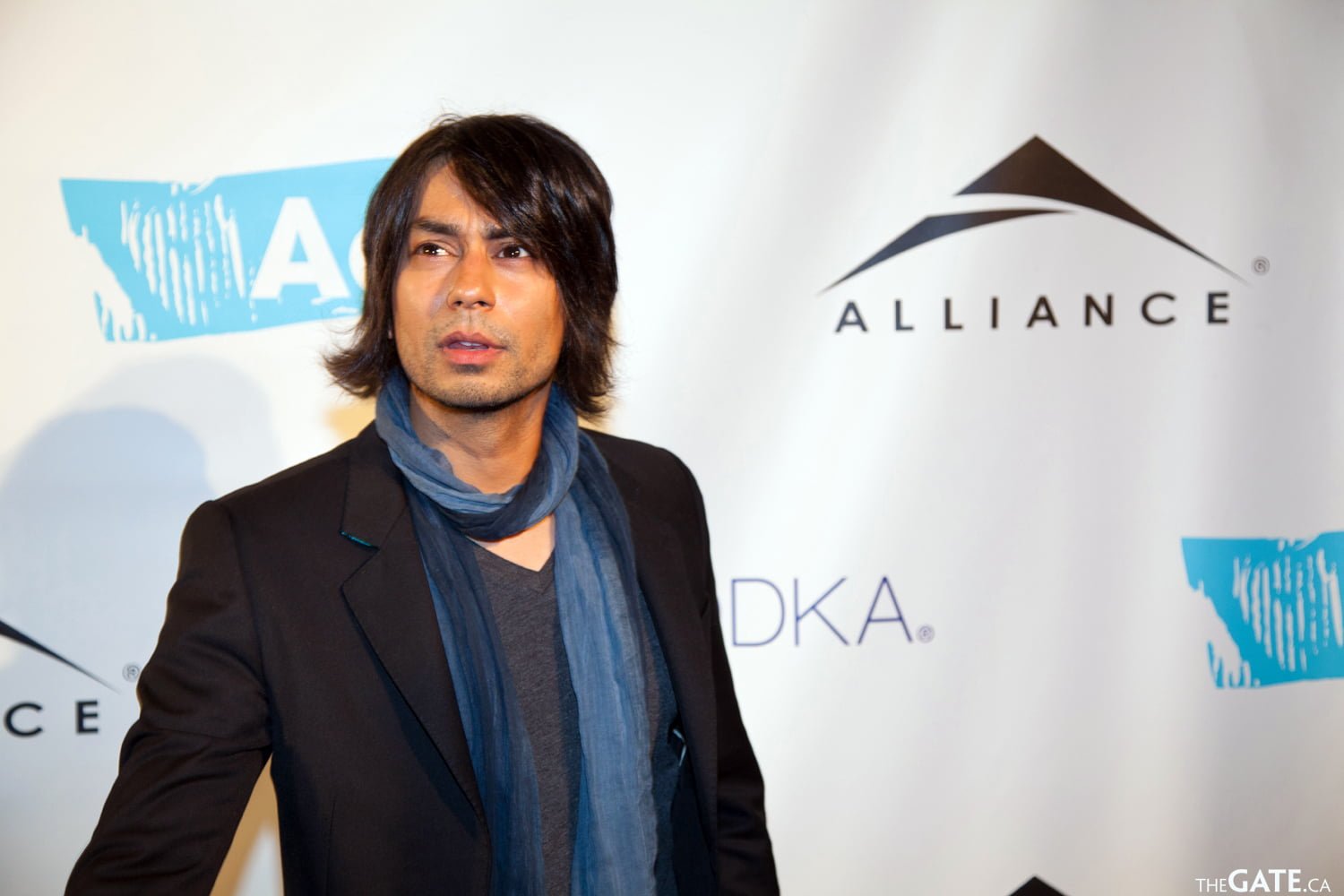 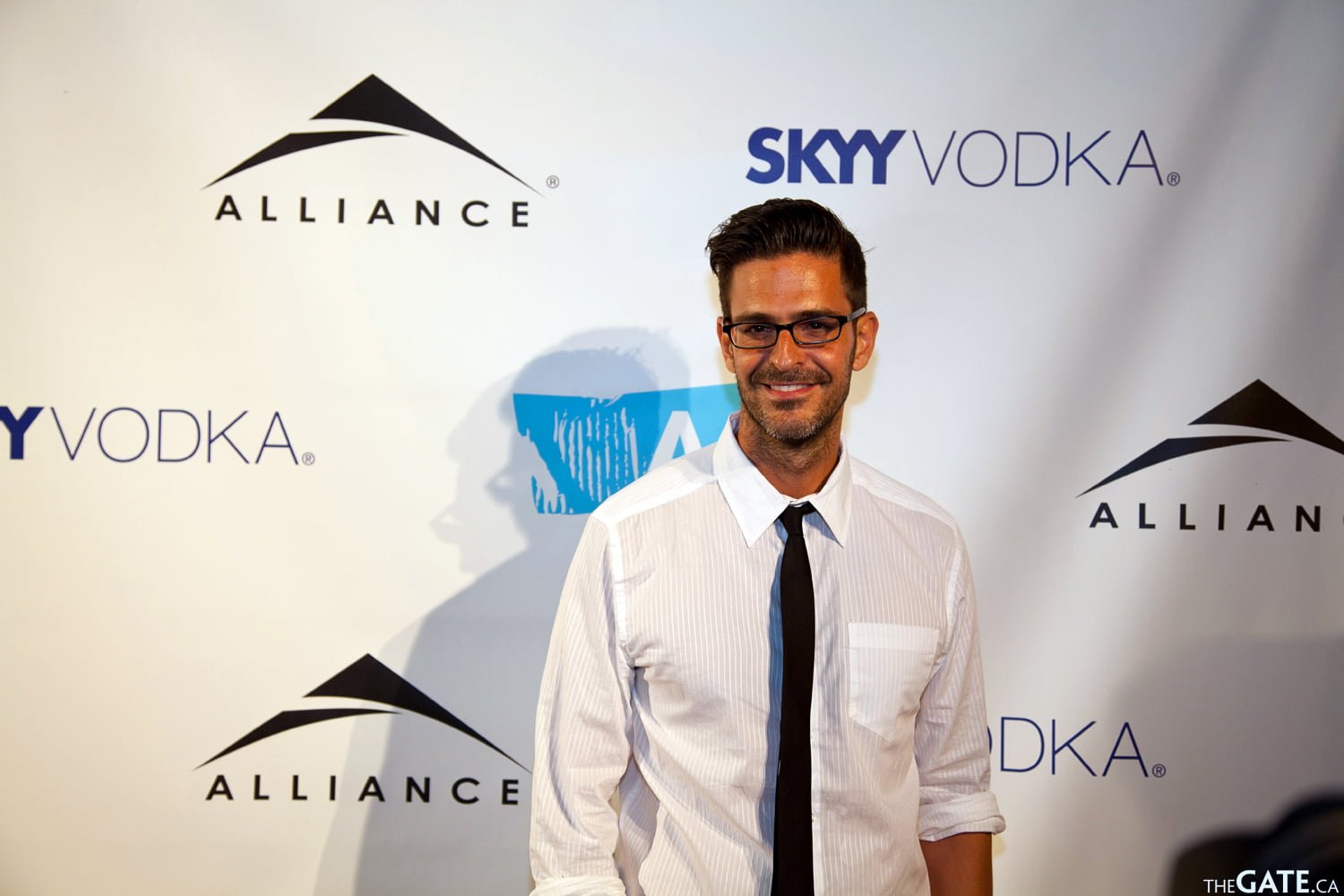 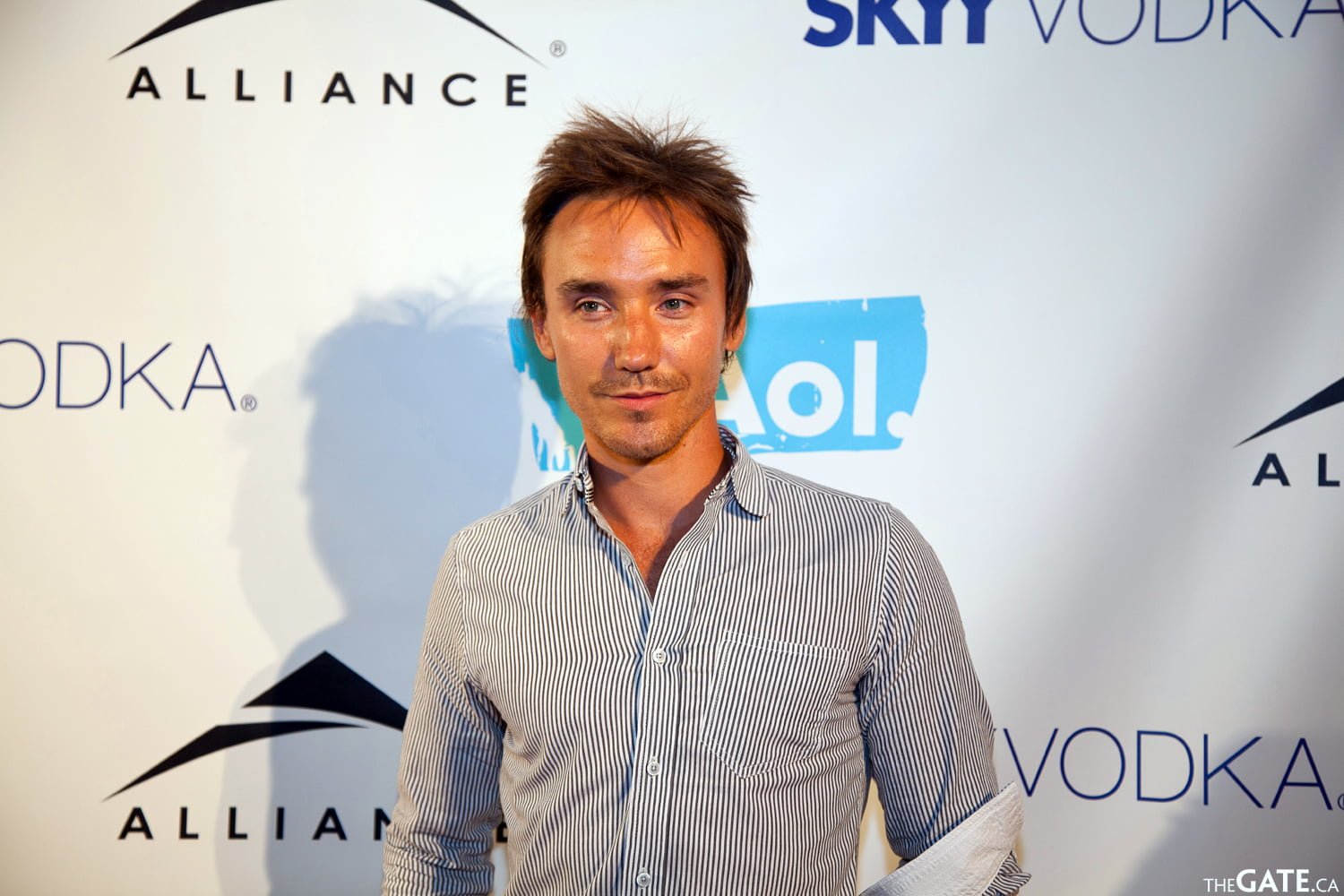