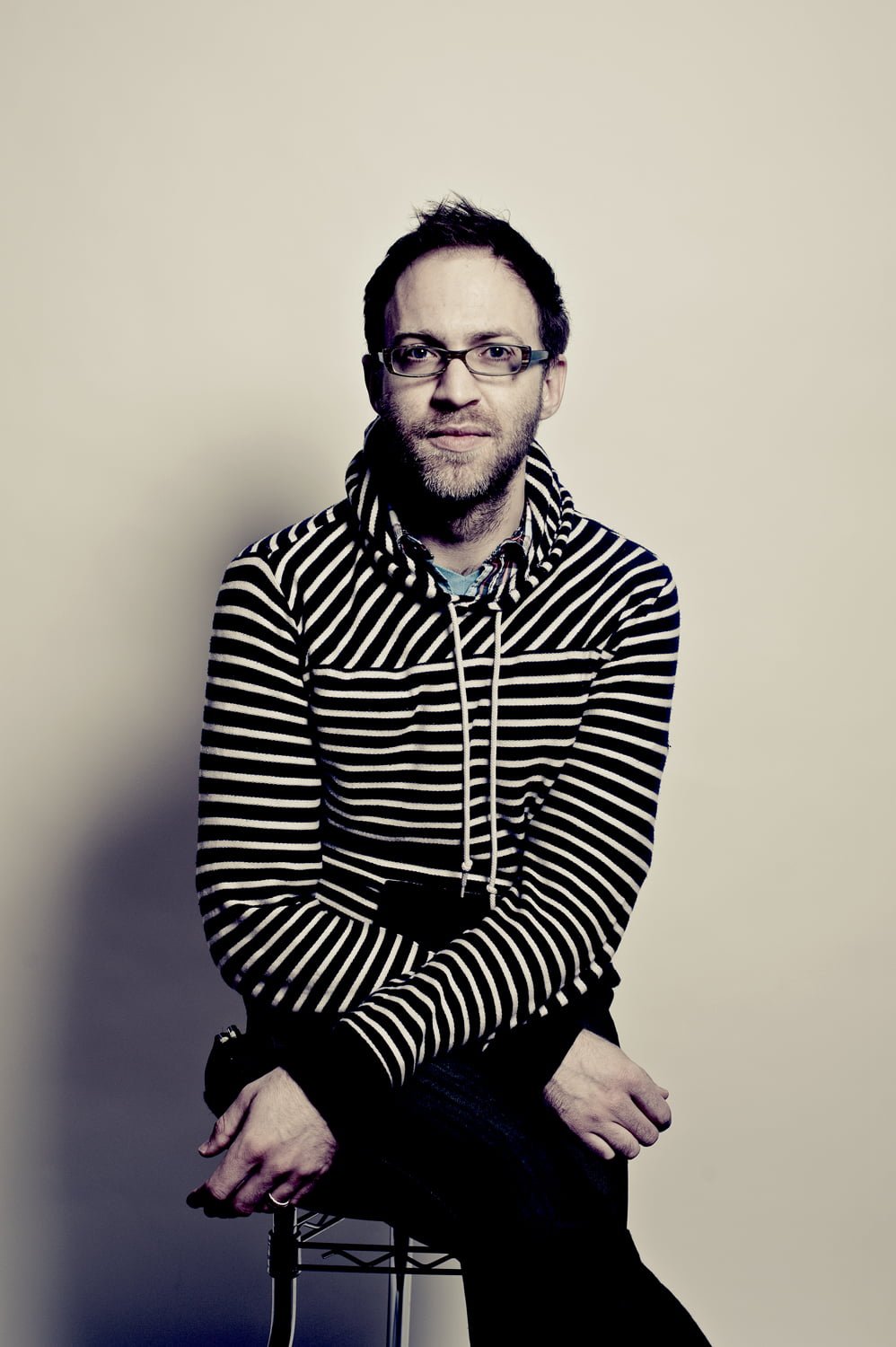 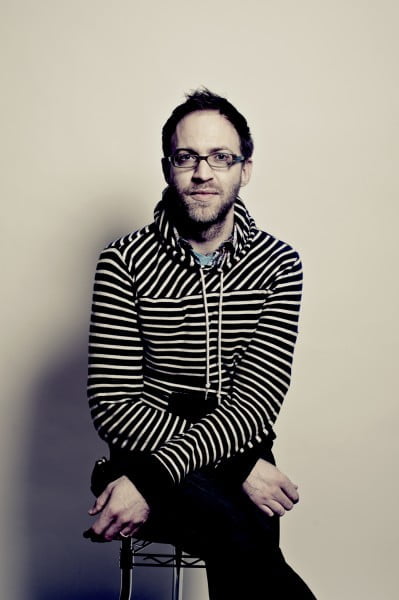 The opening night film at the Toronto International Film Festival sets a certain tone for the entire event. Because the festival is just so big, featuring hundreds of films over the course of its eleven day schedule, TIFF represents a lot of different things to different people. That makes the opening gala film an important symbol for TIFF, and Rian Johnson’s Looperwas nothing short of an iconic choice for this year’s first film.

To paraphrase TIFF Artistic Director Cameron Bailey, Looper fills the screen and it’s an intelligent science-fiction film by a filmmaker with a strong story to tell with a different spin than what genre fans will expect.

Starring Joseph Gordon-Levitt and Bruce Willis as the same man, just 30 years apart, the film is dark and clever, with a surprising story that works on every level, including the spectacular, brooding score by composer Nathan Johnson, who recorded a variety of sounds to work as instruments for his compositions. Mixing and changing the sounds, Nathan crafted a score that builds on the film’s otherworldly, futuristic mood with a style that is nothing short of breathtaking.

Watch the interview from the festival red carpet below to hear Nathan’s story detailing how he composed the score, and where he found inspiration for the score’s unique style. You can also watch Nathan’s making-of videos over on his Vimeo page: preview one and preview two.

Buy the Looper score on iTunes or Amazon.