Canadian films in the spotlight at 2013 TIFF 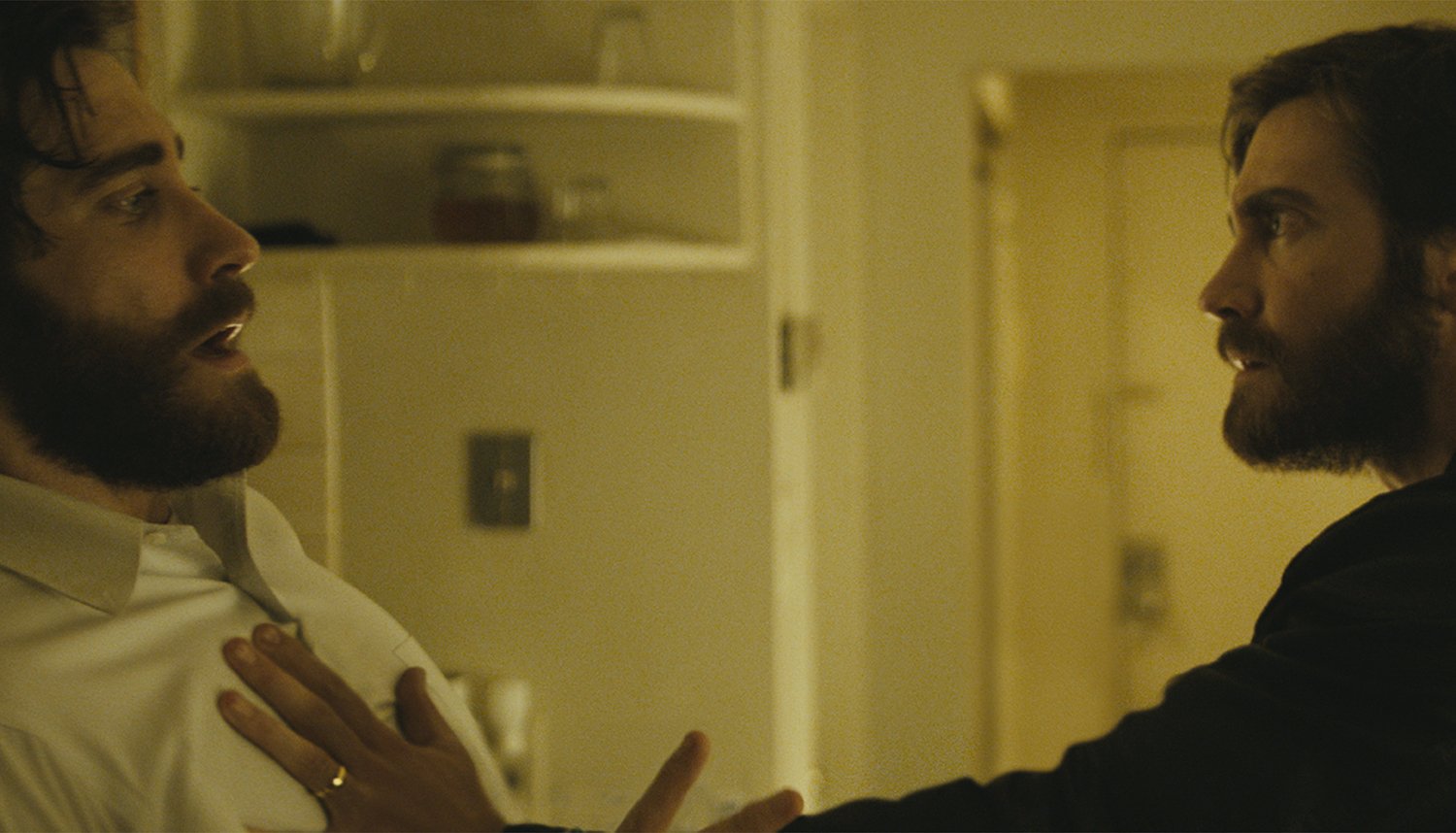 Over the years I have attended many, many Toronto International Film Festival press conferences and the one for the unveiling of the Canadian content is always the second of three and generally the most low key of the bunch–that is until this 2013 edition held at the sumptuously cavernous Concert Hall at the Fairmont Royal York Hotel on Wednesday, August 7. This edition was the flashiest and the most lavish of the bunch with great food and a great presentation (besides a few of pretty exciting film announcements, I quite dug the table with the pasta chef cooking up fresh vegetarian pasta dishes in huge self serve woks!)

When the big, colourful presentation began, it became instantly apparent that the bigger presentation was accurately reflected by the size of the films being announced–what struck me about the films being announced was the fact that a number of our established quality filmmakers–Denis Villenueve, Bruce MacDonald, Indrid Venniger and Jennifer Baichwal–all have films at TIFF again this year, but the size and scope of these films is much bigger.

Director Jonathon Sobol’s interesting looking film The Art of Steal features Matt Dillon and Kurt Russell. Denis Villenueve’s film Enemy features Jake Gyllenhaal and Isabella Rossalini, and the film The F Word–made by London, Ontario native Michael Dowse–features Daniel Radcliff in a starring role. I found these announcements to be quite terrific because it is a clear indication that big name actors from all over the world are heading here not to grab some quick extra cash but because they are taken by the original visions of these Canadian filmmakers telling their own stories. These are not superhero movies; they are compact, low budget films made by Canadian filmmakers who have largely remained here to make their films.

In the documentary category one of our most innovative, visually spectacular and intellectually stimulating filmmakers, Jennifer Baichwal, is back at TIFF with a fascinating project called Watermark, which is a doc on the relationship between human beings and water the world over. In the interest of full disclosure, I did work alongside Ms. Baichwal for a few seasons on a CBC show called Gilmour on the Arts (she covered the art scene, I covered film and books) and I was always amazed by her enormous frame of reference when it came to the art world–she has taken that fascination for researching anything that interested her and filtering it through her own unique artistic sensibilities and in to her documentaries which are, by matter of routine, wonderful (Watermark was co-directed by Edward Burtynsky).

TIFF is enormously important for the development and showcasing of Canadian cinema talent–it is one of the few international film festivals at which Canadian films are showcased with pride in front of an international corps of world filmmakers and world press–TIFF’s commitment to doing this is certainly proven valid by the size and scope of the Canadian films announced at the press conference.

As usual this year the press will be full of which big stars are in town and which self indulgent parties the gossip columnists beg to get into so they can momentarily glimpse said stars–but festival goers and film lovers will be just as well served by seeing Bruce MacDonald’s The Husband or Denis Villeneuve’s Enemy, or any of the other Canadian films given their platform at TIFF 2013.