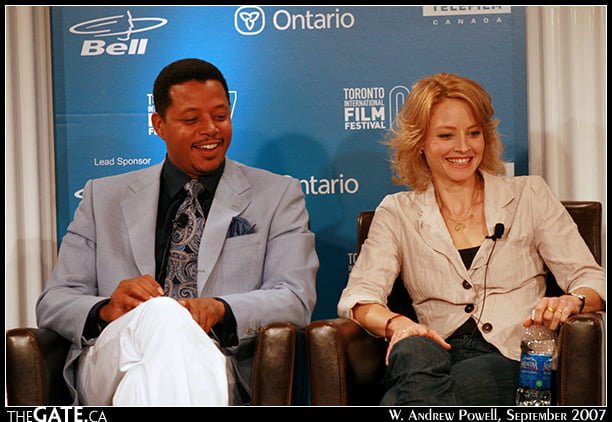 Director Neil Jordan is joined by actors Jodie Foster and Terrence Howard during a press conference at the 2007 Toronto International Film Festival.

Foster plays Erica Bain in the film, a woman who becomes a vigilante killer after the death of her fiancé. Howard co-stars as Detective Mercer, the officer responsible for investigating the recent deaths on the street. 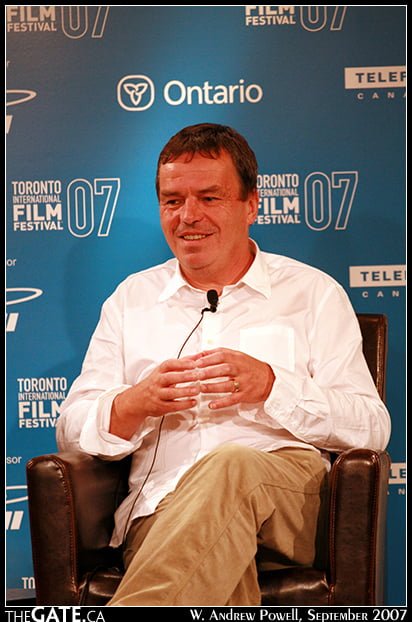 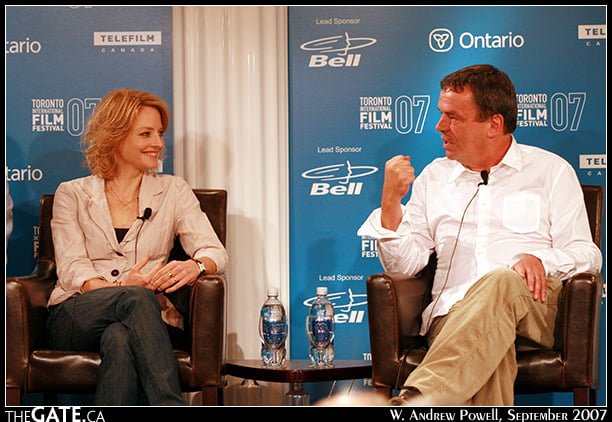 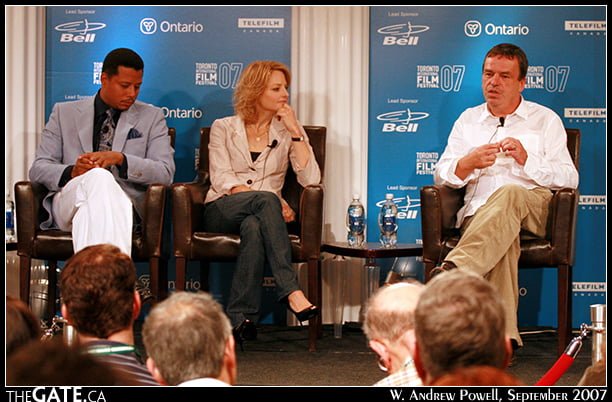 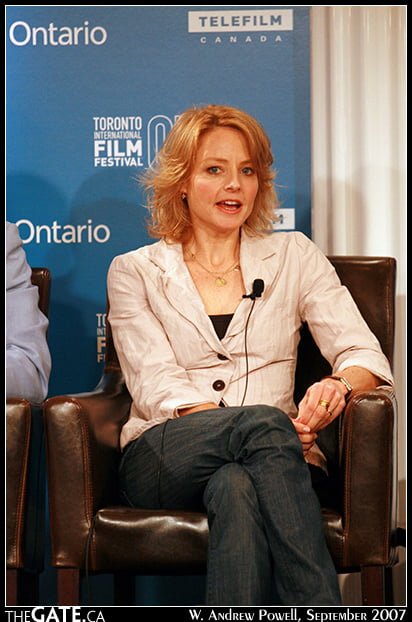 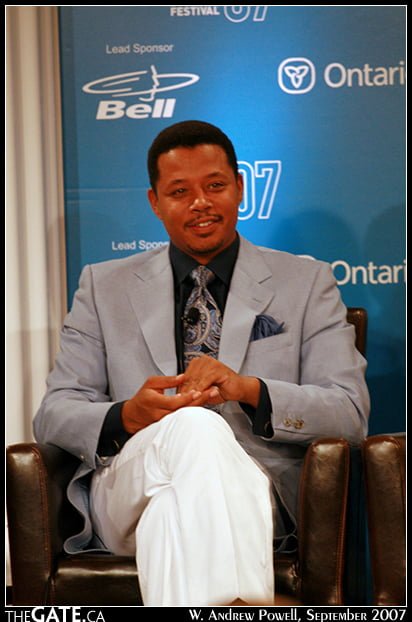 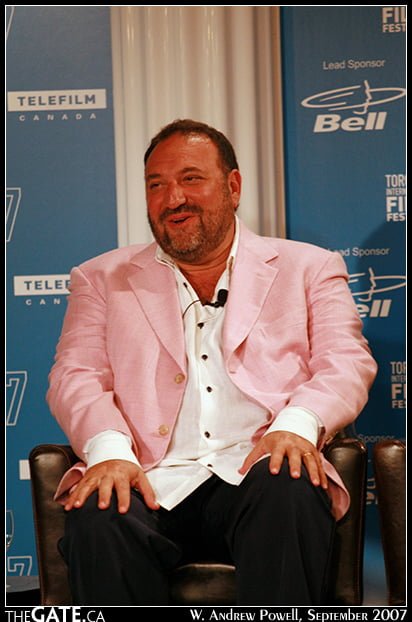 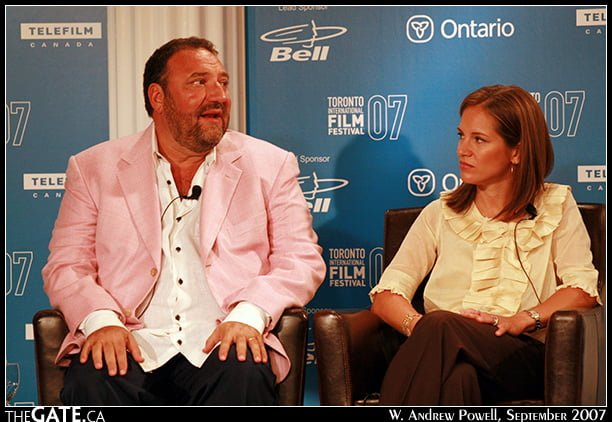