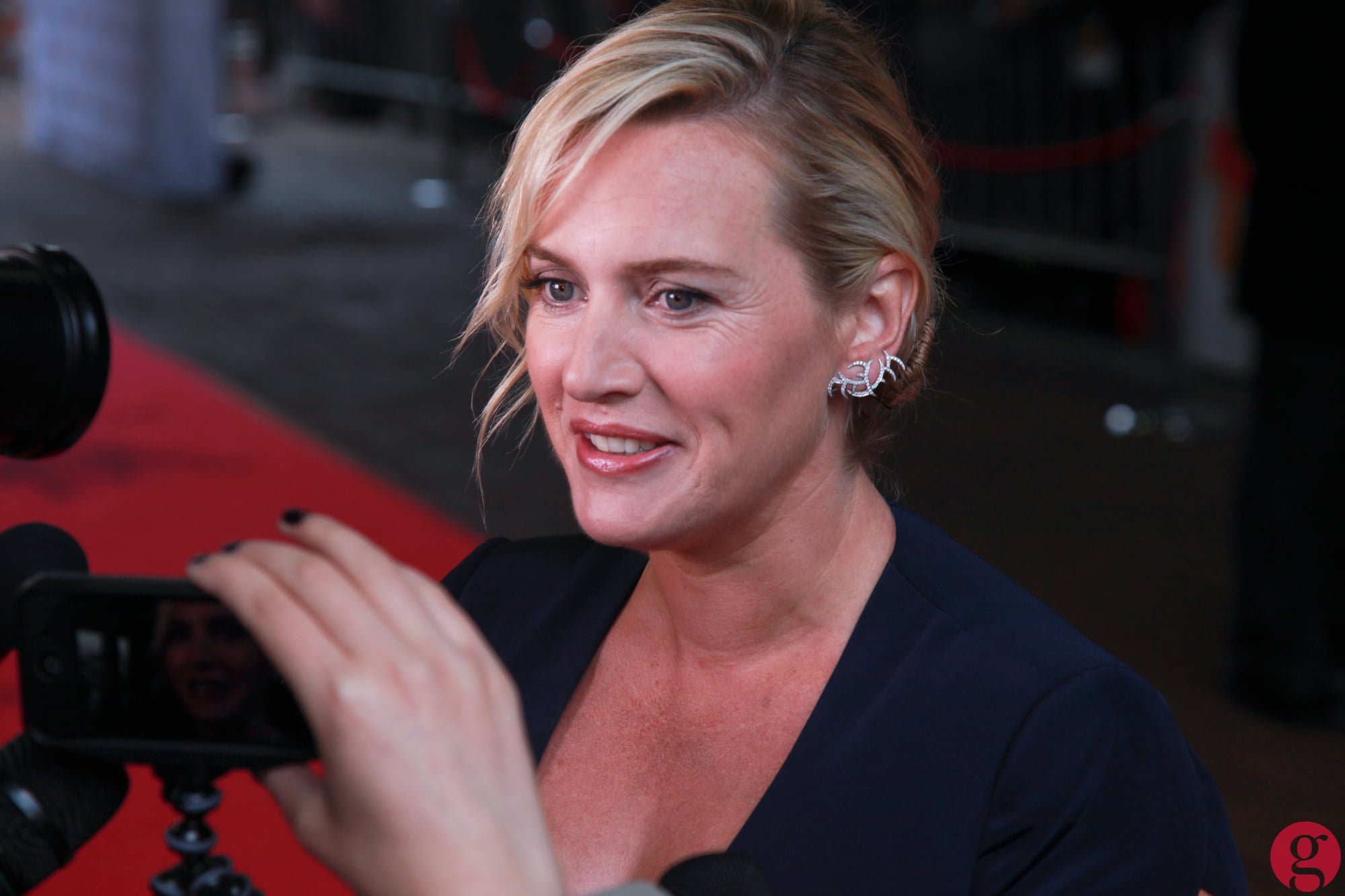 Signing autographs for the screaming fans, and taking time for pictures and interviews, the friendly cast and their director were all smiles, although they did open up about the dark territory within the film, and how the cast dealt with it.

For his part, Brolin apparently even learned how to bake peach pies for his role in the film.

Watch the video below for scenes from the carpet, in addition to interviews with Brolin, Winslet, Griffith and Reitman:


Watch the full playlist of TIFF 13 interviews and videos on YouTube.