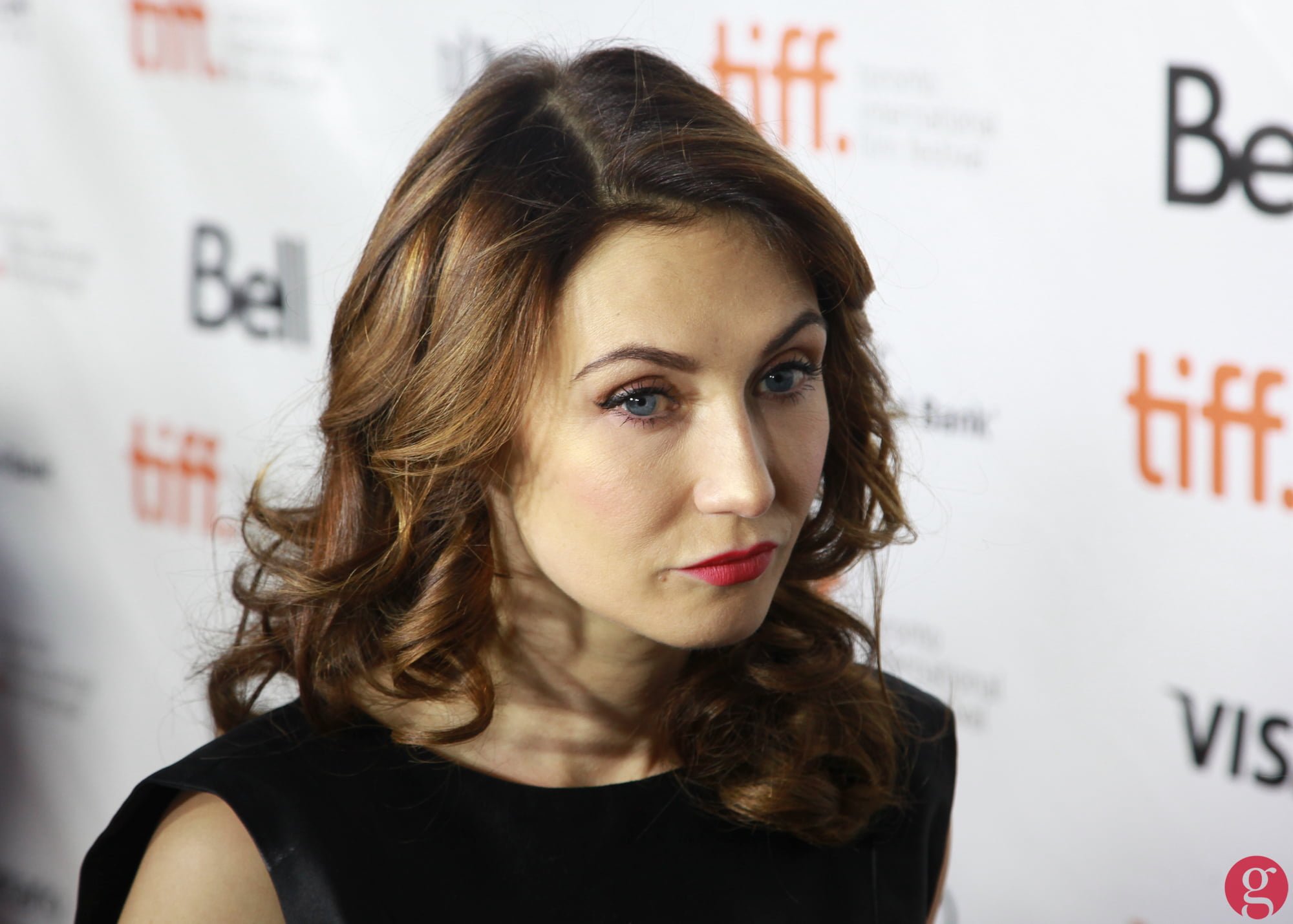 On September 6, director Bill Condon and the cast of The Fifth Estate–including Benedict Cumberbatch, Daniel Bruhl, Alicia Vikander and Carice van Houten–walked the red carpet at Roy Thomson Hall for the opening night of the Toronto International Film Festival.

Covering the rise of WikiLeaks, with Cumberbatch starring as Julian Assange, the film is told through Daniel Domscheit-Berg, played in the film by Brühl.

Watch each of the red carpet interviews below with Cumberbatch, Condon, Carice van Houten, and Alicia Vikander.

Watch the full playlist of TIFF 13 interviews and videos on YouTube, which also includes interviews with Chaz Ebert and Ontario premier Kathleen Wynne.