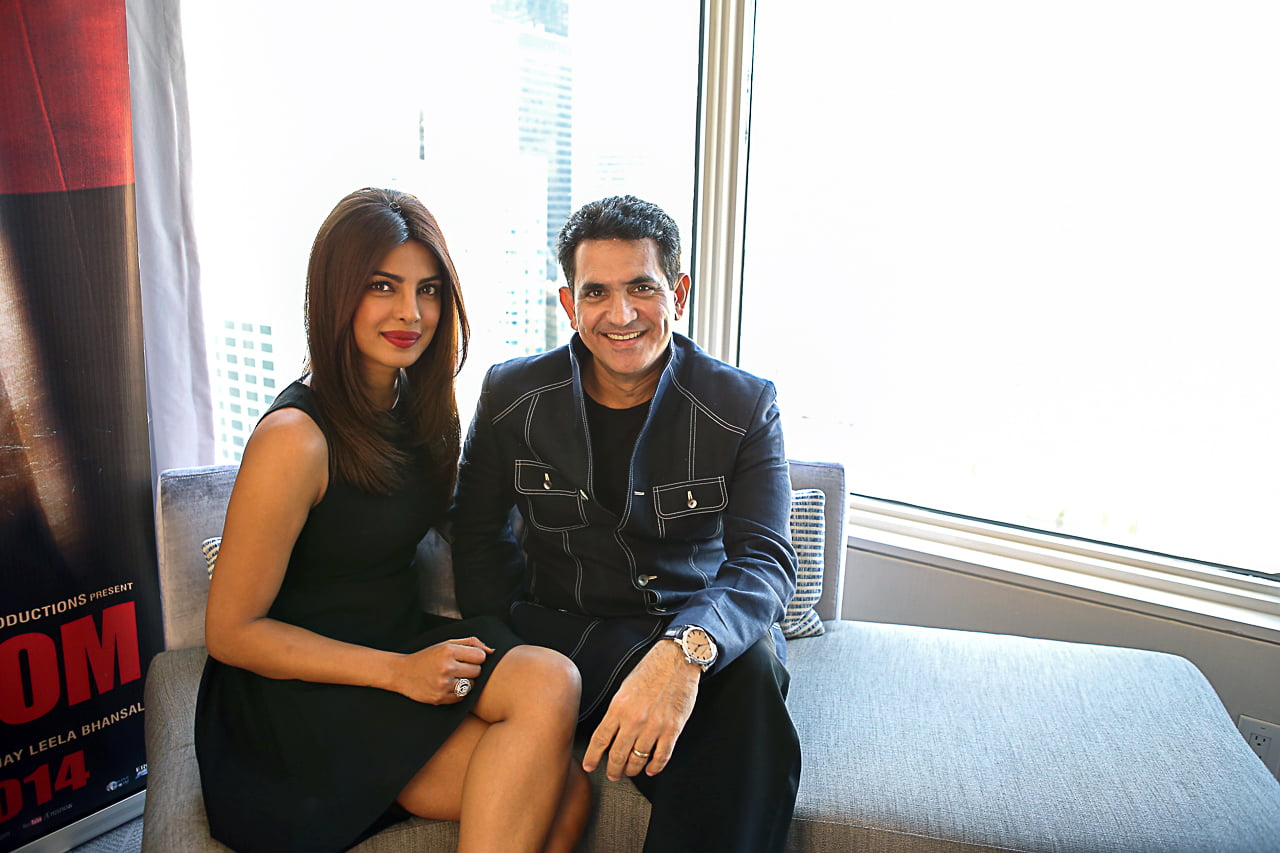 Actress Priyanka Chopra and first-time director Omung Kumar were in Toronto yesterday for the premiere of their film Mary Kom, based on the life of the legendary Indian boxer, whose real name is Mangte Chungneijang.

After rushing from the airport to get to the press conference at the Toronto International Film Festival, the two sat down for interviews at the InterContinental Toronto to discuss why they made the film, and how they came to admire the Olympic medallist and five-time World Amateur Boxing champion.

“I wanted to make a film–and this was three-and-a-half years ago–and I wanted to make a biopic; I wanted a female-oriented story, which is what I told my writer–‘find me one’–and suddenly he comes up with these two words… Mary Kom,” Kumar said.

“She being a boxer, I knew something about her, but not clearly, and we read her whole life story. It was so inspirational that I had to do the story, and I approached [producer] Sanjay Leela Bhansali; he said yes,” Kumar continued. “We approach her [Priyanka Chopra], and she’s exactly the right actress to do the part, so she said yes, and the rest is history.”

“Well, for me,” Chopra said, “I guess, you come up with something that people say I can’t do and I want to do it. I have a really strange approach to things.”

“But this movie was so much more than just a movie,” the actress said. “It was discipline, it was almost spiritual for me, the whole process of getting into–I had to learn a completely new sport, and I have never played a sport in my life, so it was bizarre that I would be playing an athlete. And I had to learn the sport, I had to change my body completely–my mind, the way I think. That’s why I say that it was really spiritual for me.”

“I like sinking my teeth into parts that people probably think I won’t be able to do, and to be able to pull them off is my victory.”

Watch the rest of the interview below to find out what Chopra and Kumar thought was surprising about Mary Kom, more about Kom’s life, and what the two think about the film industry changing to finally tell more stories about strong women, and female characters.

Chopra also answered a question that some people may not know about her–she happens to be a big fan of junk food. 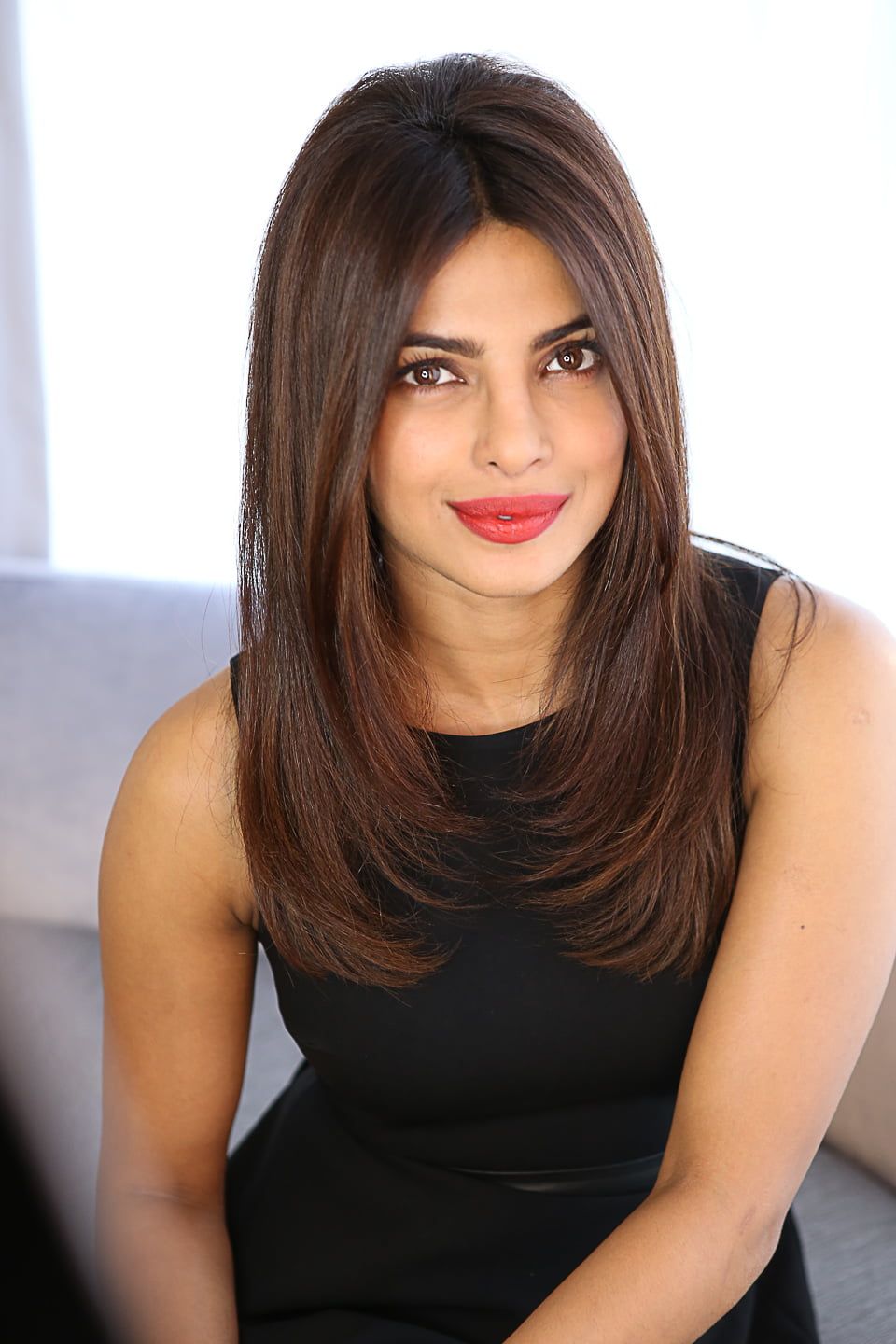 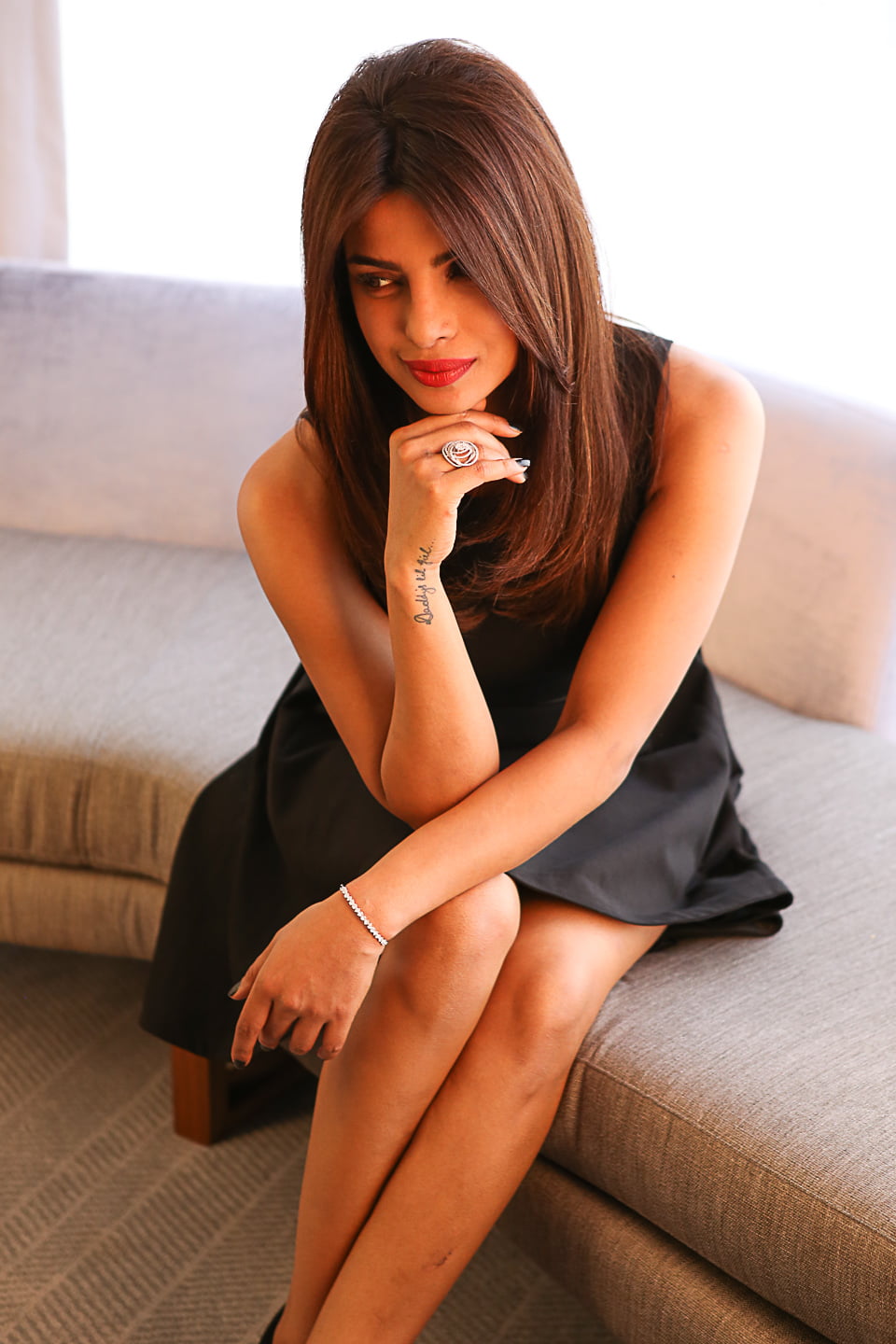