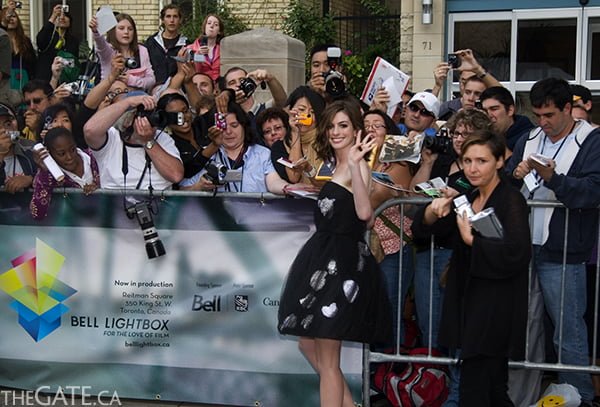 Oscar buzz followed actress Anne Hathaway as she walked the red carpet and met fans for the gala screening of her new film Rachel Getting Married at the 2008 Toronto International Film Festival.

In the film, Hathaway plays Kym, a recovering drug addict who in thrust back into family troubles during her sister Rachel’s (Dewitt) wedding. 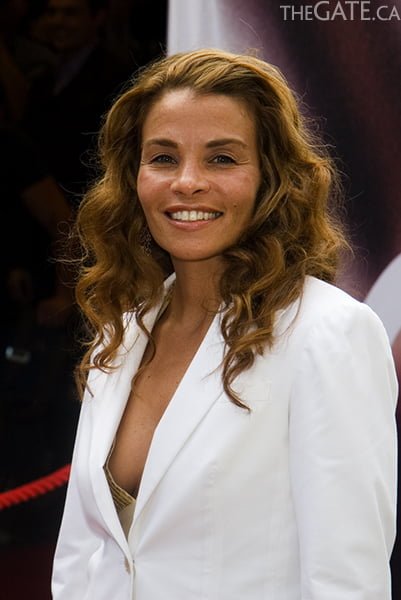 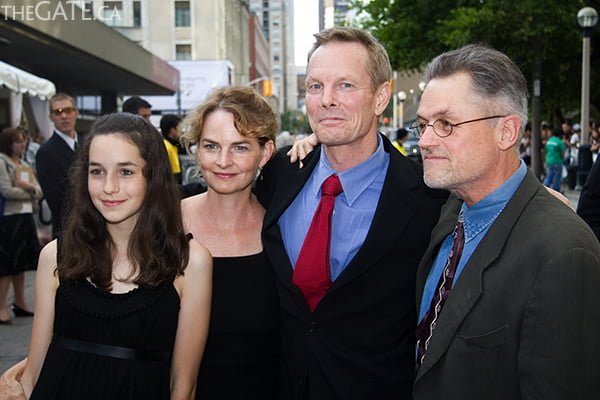 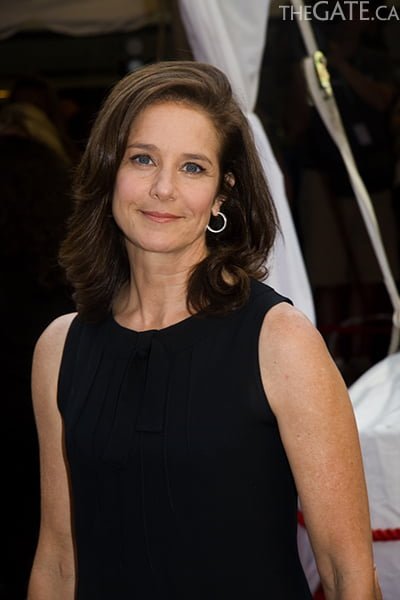 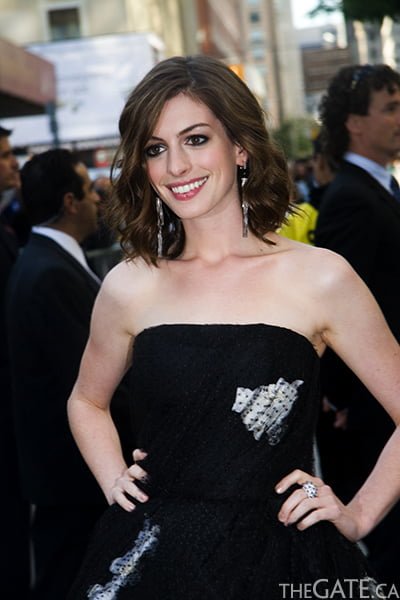 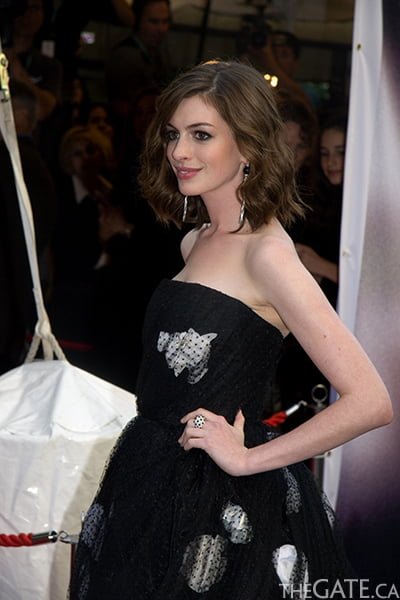 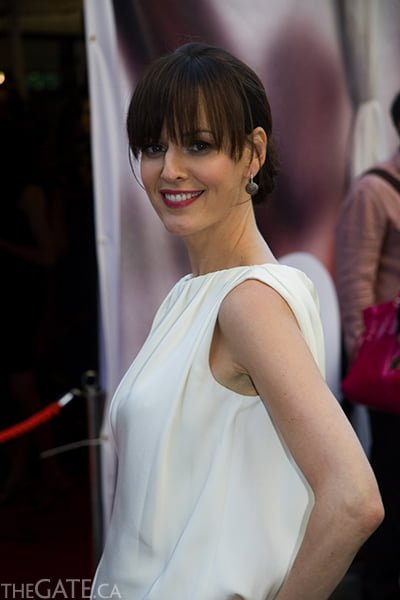