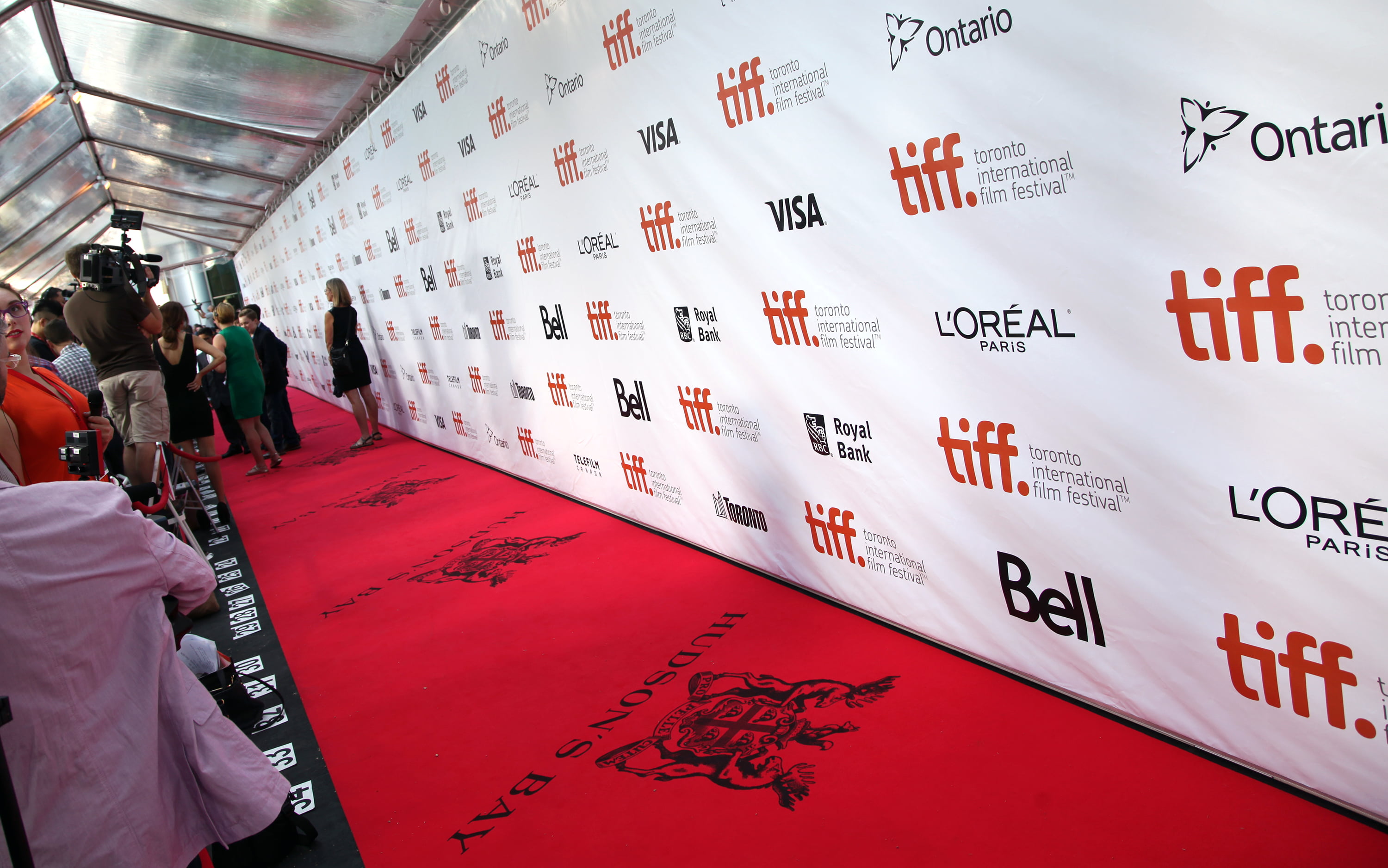 TORONTO (August 21, 2015) – Today, The GATE is thrilled to announce its inaugural interview lounge, which is set to debut during the 2015 Toronto International Film Festival (TIFF), and features brand partnerships with Parrot and The Macallan Single Malt Scotch Whisky.

In addition to interviews, reviews, and news coverage throughout the 40th anniversary of the festival, The GATE’s Interview Lounge at TIFF 2015 will include gift bags for invited guests.

“I have been honoured to cover the Toronto International Film Festival since 2001, and with The GATE’s 15th anniversary approaching, it was a perfect time to commemorate the occasion with our first interview lounge,” said W. Andrew Powell, Owner and Editor-In-Chief of The GATE.

To schedule a visit to the lounge, or for brand opportunities, please contact W. Andrew Powell, [email protected]. A select number of opportunities are still available for brands to participate in The GATE’s Interview Lounge and gift bag.

Follow The GATE’s TIFF 2015 coverage, and watch for a special giveaway, at www.thegate.ca/tiff-2015.

Parrot designs, develops and markets consumer products for smartphones and tablets as well as high technology solutions in UAV business.

Parrot Jumping Sumo is a responsive rover with strong personality. It rolls, rushes, zigzags, circles, takes turns at 90° and, in a flash, leaps up to 80cm in height and length! Its embedded camera streams video footage to the smartphone or tablet screen that’s operating the device. MSRP: $159.99, available for purchase now.

Parrot Rolling Spider is an ultra-compact flying drone with impressive agility. It flies indoor and outdoor with great speed and stability. It rips through the air, flips and thanks to its removable wheels, rolls from floor to ceiling. It also is equipped with a vertical camera, enabling fantastic aerial photos. MSRP: $99.99, available for purchase now. 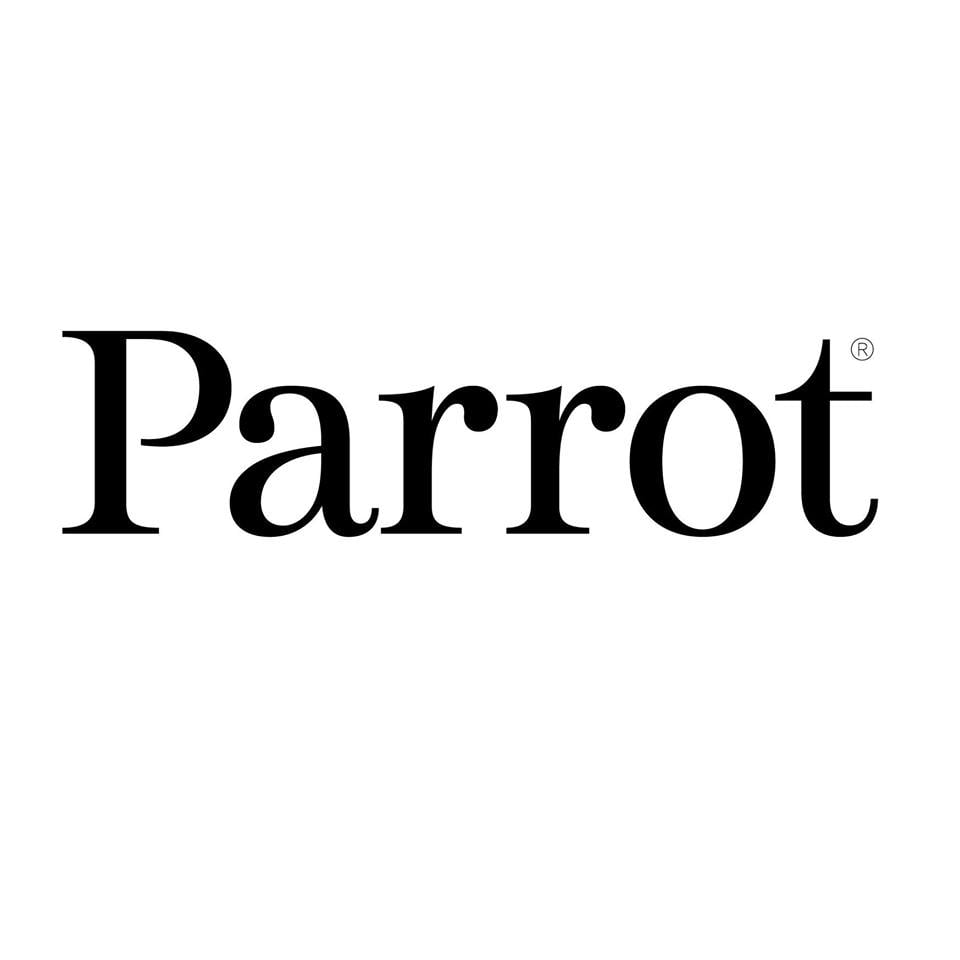 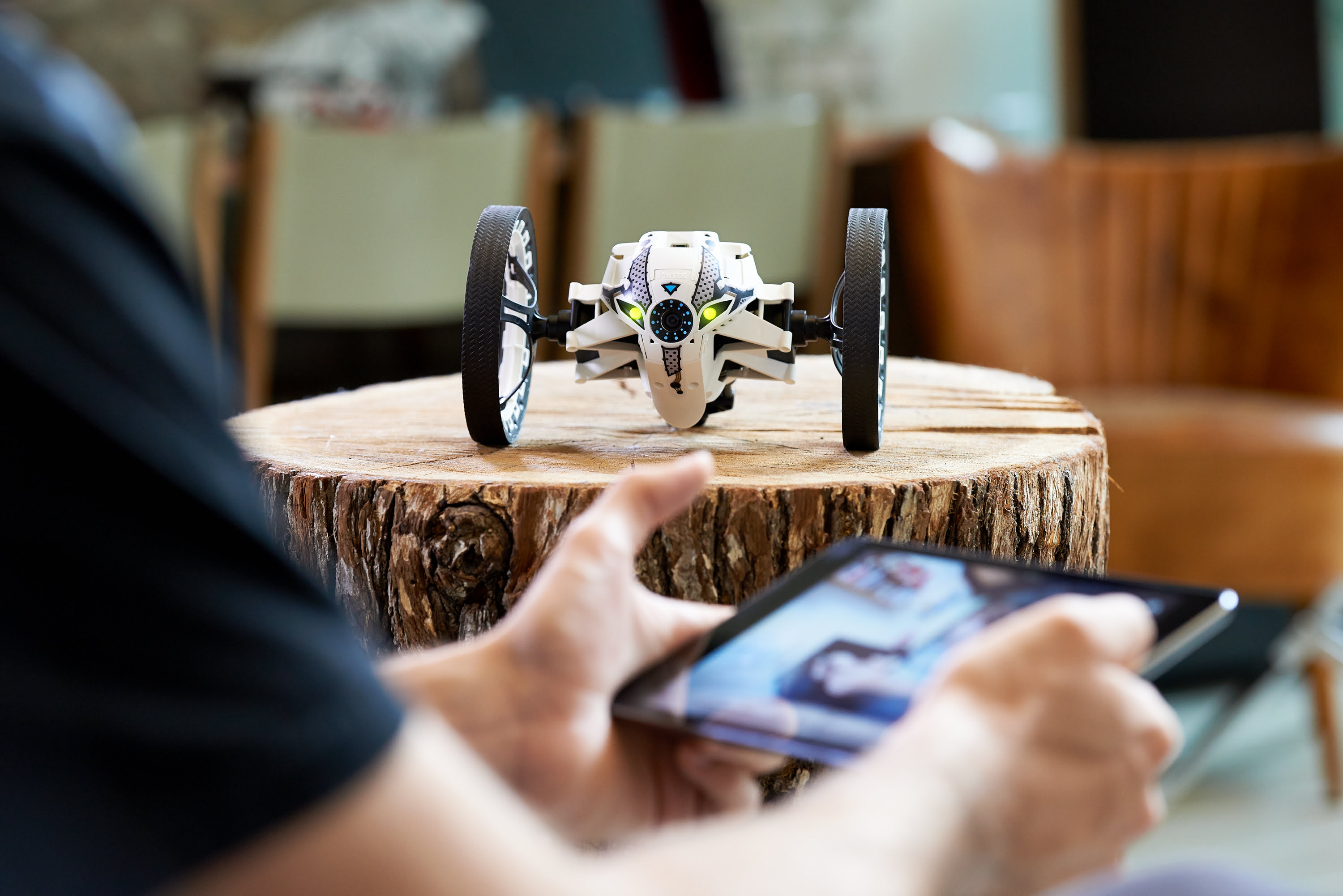 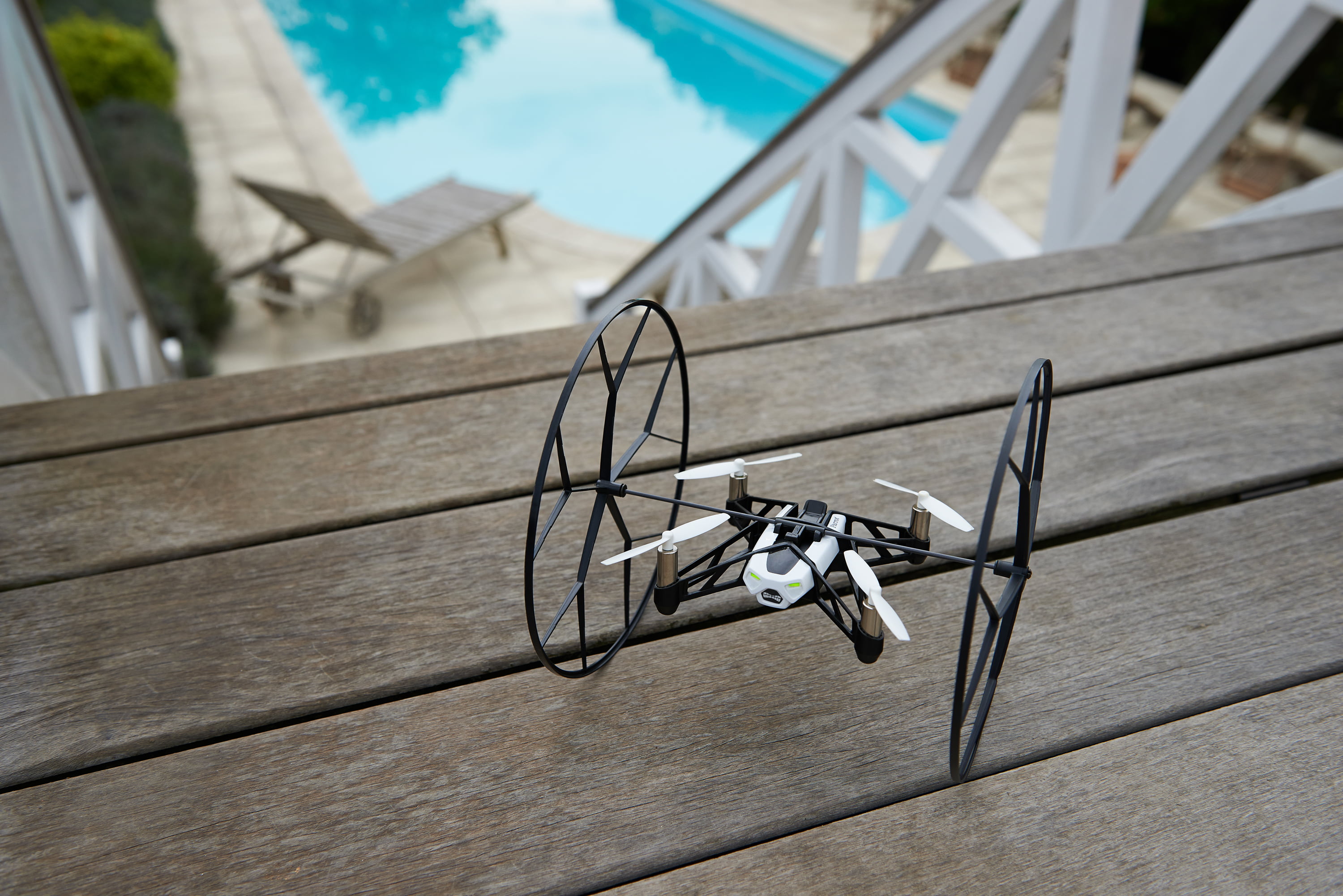 Founded in 1824 in the heart of Speyside, The Macallan was one of the first distilleries in Scotland to be legally licensed. Since then it has built a reputation as one of the world’s leading single malt whiskies.

The distillery’s latest creation, The Macallan 1824 Series is a sophisticated collection of four unique expressions – Gold, Amber, Sienna and Ruby – redefining the way Scotch whisky is evaluated. The 1824 Series brings together natural colour and exceptional sherry seasoned casks – two of The Macallan’s “Six Pillars”, the starting points from which The Macallan is crafted. Together these traits create a signature character, embracing all of the defining elements that make The Macallan one of the world’s truly great single malt whiskies.

The Macallan Amber is the second bottle in The Macallan 1824 Series, boasting a natural amber colour and a floral, citrus nose with a presence of vanilla. On the palate, fresh green apples and lemons mingle with cinnamon alongside ginger and fruit notes, with subtle oak flavours. The finale is light to medium, with soft fruits and cereal, slightly dry. 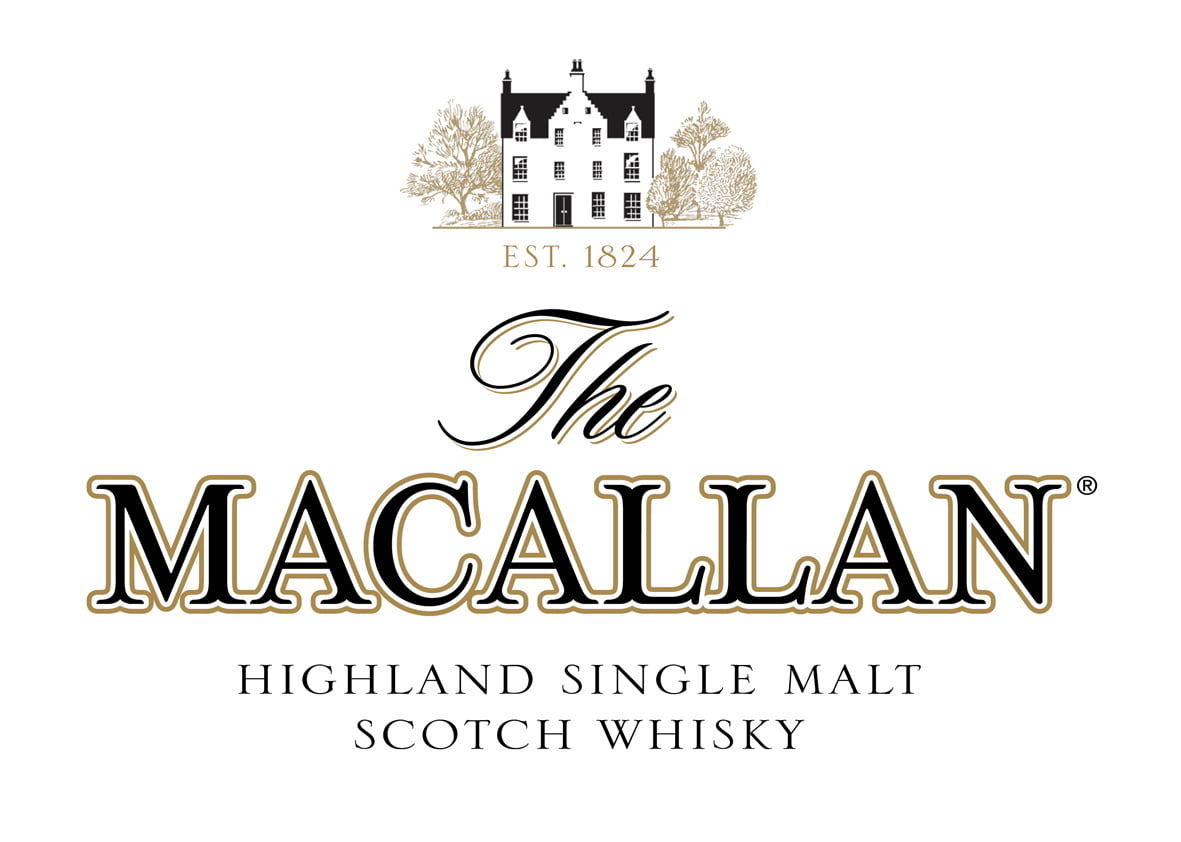 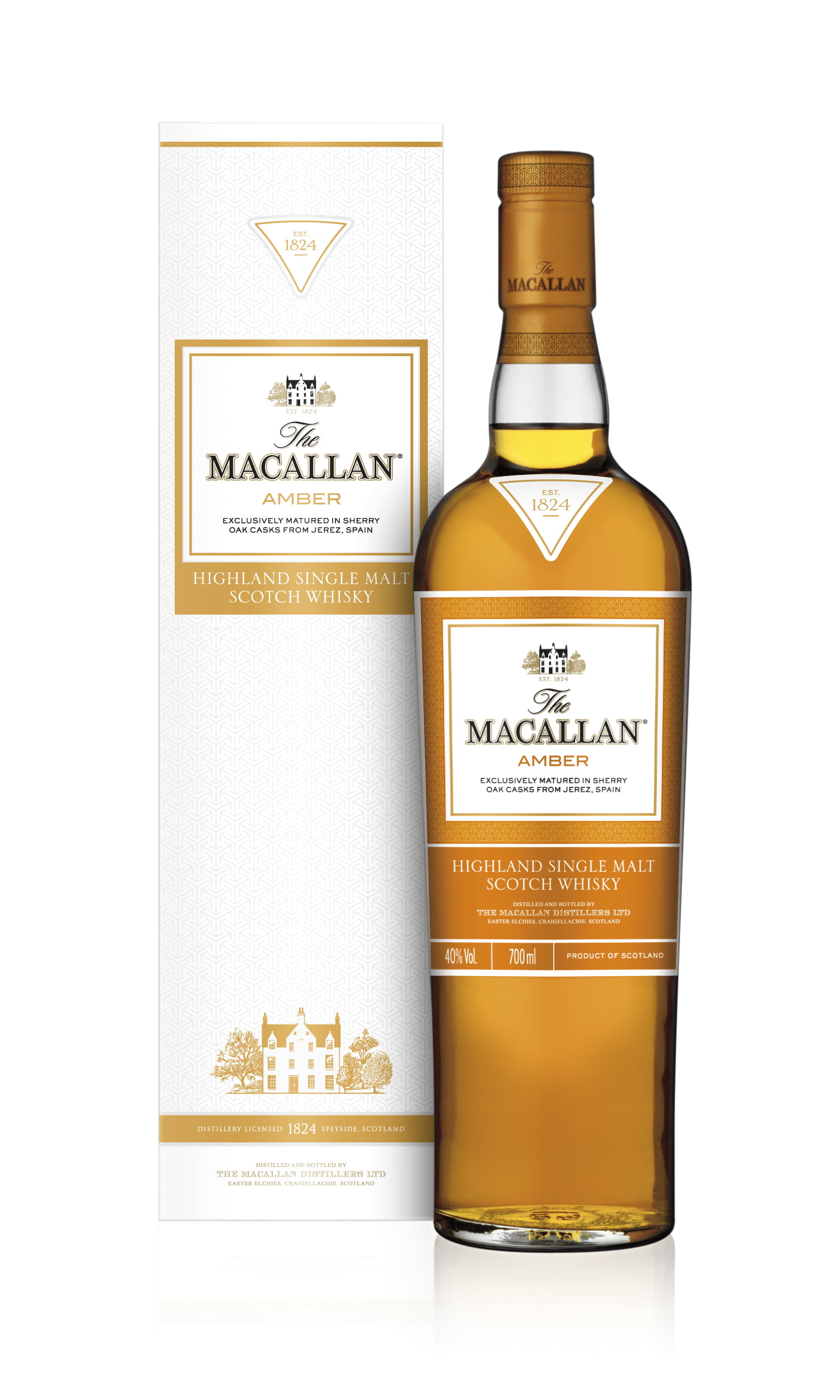 Founded by W. Andrew Powell in 2000, The GATE celebrates its 15th anniversary covering film, television, music, gadgets, style, culture, and events this November. In that time, The GATE has enjoyed contributions from a number of journalists and authors, with coverage of numerous major festivals and events, including the Toronto International Film Festival, the Juno Awards, Canadian Music Week, North by Northeast, Sundance, E3, and CES, just to name a few.