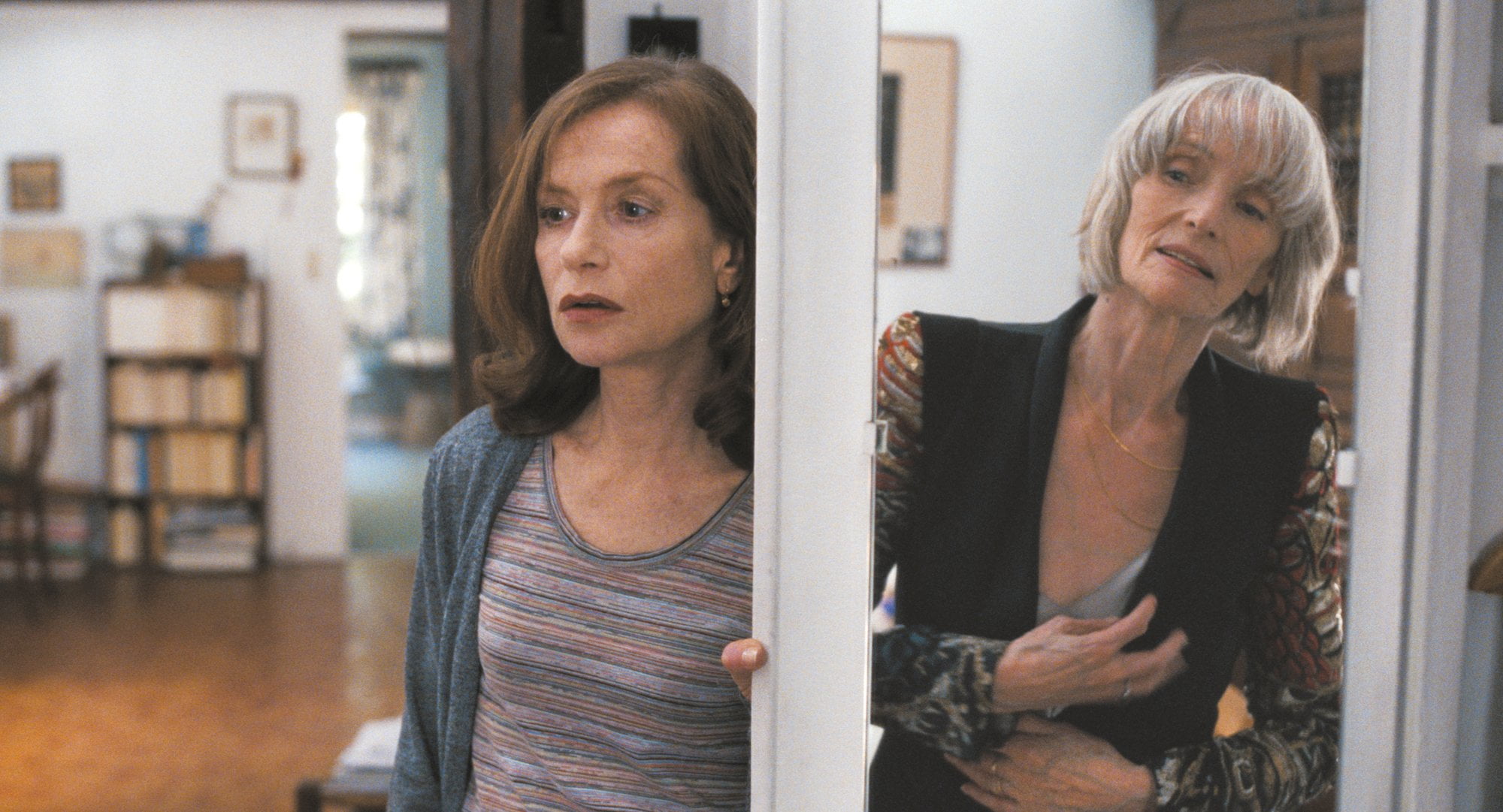 TIFF 2016 Reviews: ‘Things to Come,’ ‘Graduation,’ and ‘The Happiest Day in the Life of Olli Mäki’ 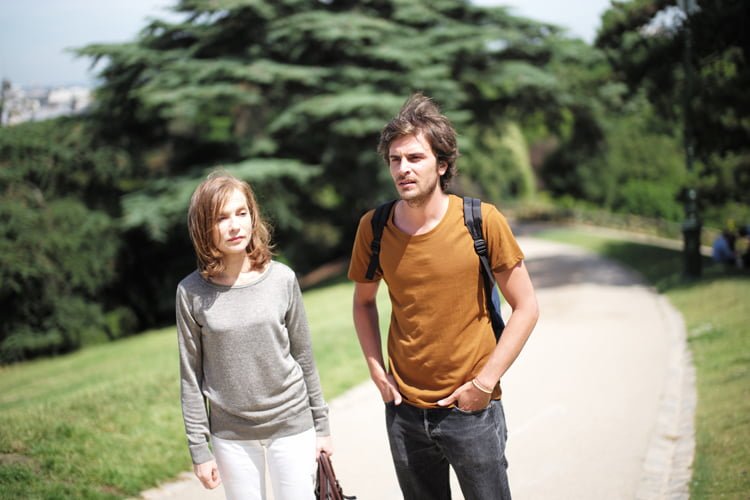 The latest film from French filmmaker Mia Hansen-Løve, Things to Come, owes a huge, but loving tip of the hat to auteur Eric Rohmer’s Moral Tales series. A clever, loving, and philosophically pointed riff on Rohmerian themes, it’s a tale of loves lost, renewed, and regained told with a sharp wit and austere eye.

Isabelle Huppert (in one of her three films at this year’s festival) plays a high school philosophy teacher who rebounds from the dissolution of her marriage by reconnecting with her favourite student, an anarchistic academic (Roman Kolinka).

The relationship between the older Huppert and much younger Kolinka comes across as more intellectually eroticized that sexualized. Huppert’s quietly suffering and increasingly vexed professor hasn’t had an intellectually stimulating conversation with her husband or kids for quite some time, and the attention the student and teacher show for each other isn’t heartwarming in Løve’s hands, but much more genuine and thoughtful.

Things to Come is also very funny if you know anything about philosophy and the theory that madness starts whenever one can see all sides to an argument. It’s a clever, subtle film from one of the best working filmmakers today.

Graduation, the latest film from award winning Romanian filmmaker Cristian Mungiu, won’t win over people who like their film’s to have easily likable main characters, but for anyone willing to follow along it’s a stunning look at generational clashes, trauma, and corruption all via the same restrained story.

Eliza Aldea (Maria-Victoria Dragus) has been accepted to a prestigious university in the UK following her high school graduation, but the results of a national standardized test will determine if she’ll be eligible for the scholarship needed to attend. The day before she’s due to write the exam, she’s beaten and sexually assaulted by an escaped convict. Her father, Romeo (Adrian Titieni), worries about her chances if she doesn’t take the test immediately, and more or less forces Eliza to take it. After a poor performance on the first part of the test, Romeo, a doctor, begins to do favours for some unsavoury types in a bid to rig the test results if Eliza can’t perform to her usually sharp capacity.

Mungiu doesn’t mince his words with Graduation, a well drawn, but bitter look at the pressures placed on children by their parents, especially those with parents who want to see their children avoid making the same poor life choices. While there are grains of pitiful truth to some of the things Romeo says, he’s a thoroughly unlikable character who also cheats on his wife. Mungiu closely follows Romeo and barely touches on the lives of everyone else. It’s a focused movie on a self-obsessed human being who doesn’t recognize their own vanity.

There’s a lot going on in Graduation, and the film continually finds new wrinkles and escalations to take the story in different directions. We know early on that this probably won’t end well for somebody, but the enthralling question is whether or not any of the characters learn from the experience instead of crushing under the weight of expectation. 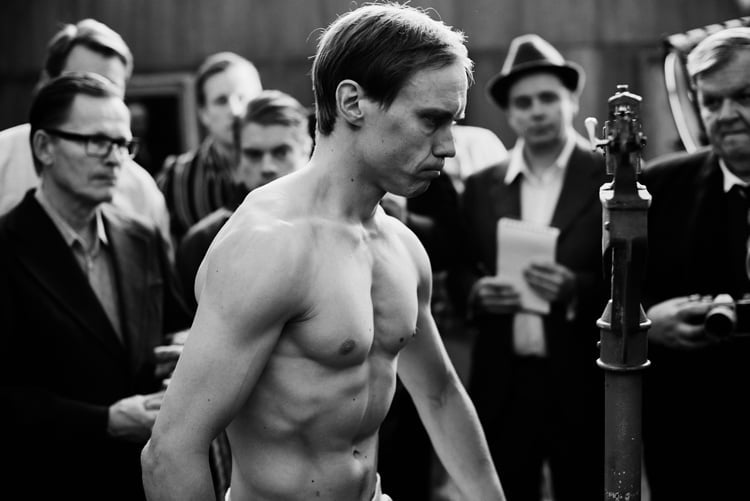 The Happiest Day in the Life of Olli Mäki

A stirring, subtly comedic, and sometimes bitter sweet riff on classic sporting flicks of the 1960s and 70s, The Happiest Day in the Life of Olli Mäki – the debut feature of Finnish filmmaker Juho Kuosmanen takes some dramatic liberties with one of Finland’s boxing heroes and crafts an elegant tale of personal desire and the sometimes lonely life of an athlete.

Jarkko Lahti plays the title character, a former featherweight boxing champion in the early 1960s who’s about to face his biggest challenge to date: a bout with undefeated American bantamweight boxer Davey Moore and the first ever prize fight to be held in Helsinki. His bully of a manager and fight promoter (John Bosco Jr.) forces Olli to hype the fight, even if it means sacrificing normal training time (sometimes for the benefit of a ludicrously intrusive documentary crew) or putting the almost terminally shy fighter front and centre at major promotional appearances. The introspective Olli (wonderfully played by Lahti) has some joy in his life however, as he finds himself falling in love with the kind and understanding Raija (a quietly splendid Oona Airola).

Sure, in many ways it sounds like a typical boxing film, but The Happiest Day in the Life of Olli Mäki has an original tone and sense of purpose. Shot in 16mm black and white to make it effectively look like a period picture, it also lends the story of sense of intimacy and immediacy. It’s less of a boxing film and more of a relationship story and a pointed look at the PR hype machine that congratulates itself rather than gives thanks to those actually doing the performing. One might want to compare it to Rocky or Raging Bull, but there’s a reason why this won the Un Certain Regard prize at Cannes this year and why Finland just officially named it as their selection for Oscar contention this year. It’s that great, and almost impossible not to be moved by. Here’s hoping for more greatness in the future from Kuosmanen.

Saw Things To Come yesterday and enjoyed it immensely. It was even more enjoyable to have Isabelle Huppert at the Ryerson theatre in person to introduce the film! It was a great thrill to see one of the grandes dames of the French cinema live.