Strange and beautiful Lars and the Real Girl | TIFF 2007 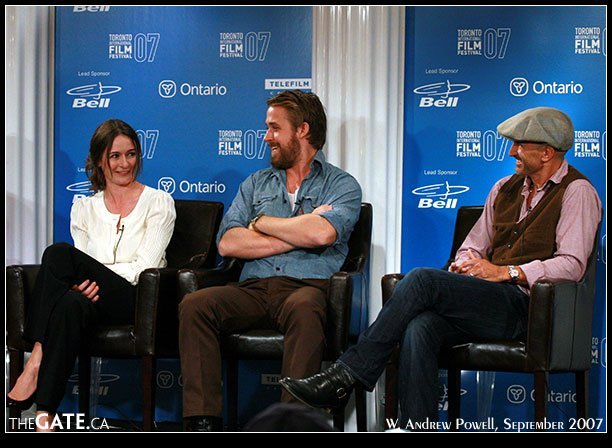 During the 2007 Toronto International Film Festival I heard a lot of early buzz about a film called Lars and the Real Girl that starred Canada’s own Ryan Gosling as an oddball who falls in love with… a sex doll.

My first instinct, as yours might be as well, was that it was bound to be a bit on the weird side, but I had to check it if for no other reason than see Gosling do his thing.

Truth is, the film was probably one of the best at the entire festival, and while I’m not going to go into a full review here, I was more than a blown away. Certainly it was just a little odd, but this is a gem of a movie that is also incredibly touching, and very creative.

Directed by a newcomer Craig Gillespie and with a screenplay by Six Feet Under writer Nancy Oliver, the film is the epitomy of what you would call “unexpected”, and it’s driven by a spectacular cast.

Just listening to them talk about their co-star, the sex doll Bianca, is enough to make you think twice about the film.

So if you want to delve a little deeper into the story, check out photos below from the press conference, and the two audio segments. The first audio file is a short set of clips primarily featuring Gosling, while the second file is about 20 minutes worth of press conference audio, which delves a bit more deeply into the making of the film. In the clips you’ll hear Gosling, Gillespie, Oliver, as well as Emily Mortimer, Paul Schneider, Kelli Garner, and Patricia Clarkson.

Lars and the Real Girl opened in the U.S. in October, and opens in select Canadian theatres this Friday, November 2. 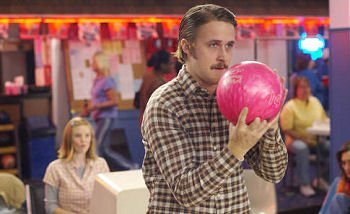 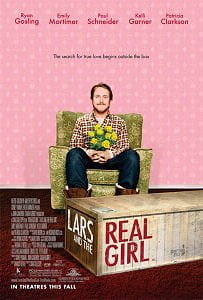 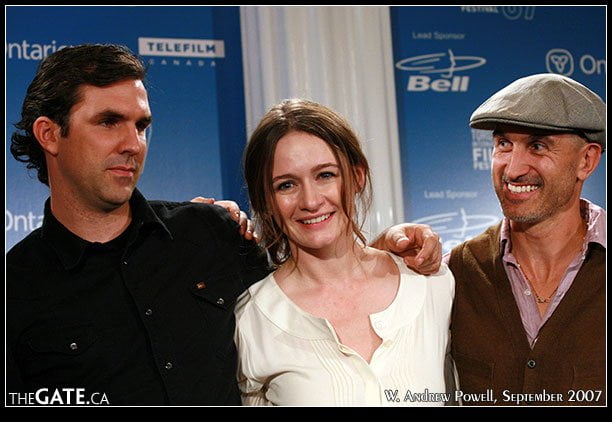 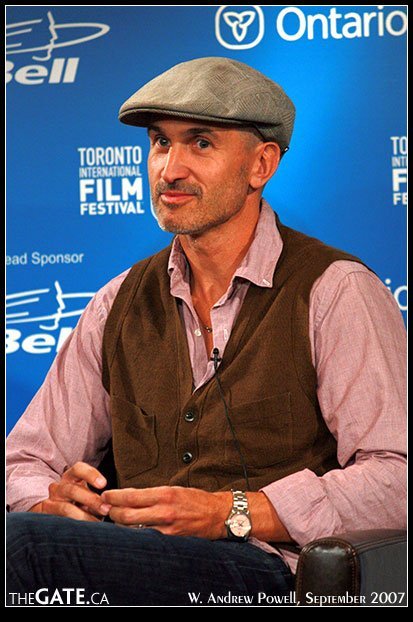 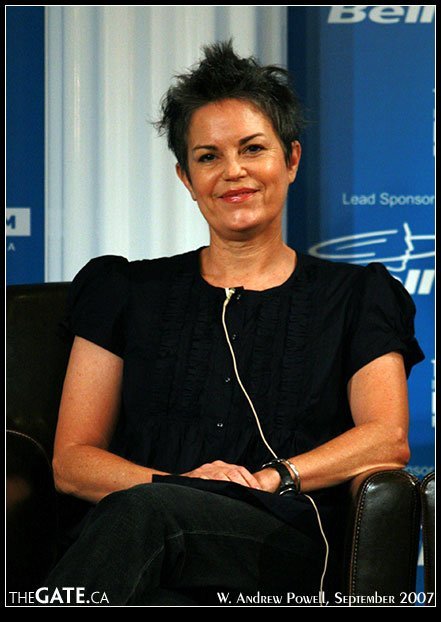 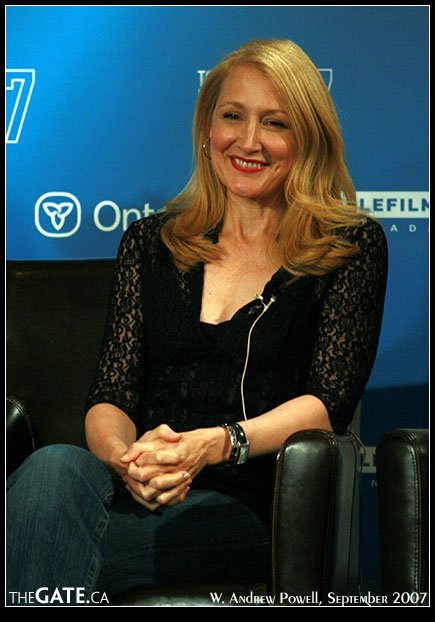 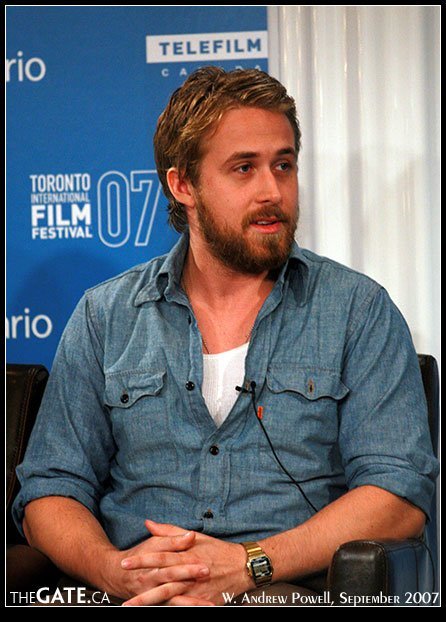 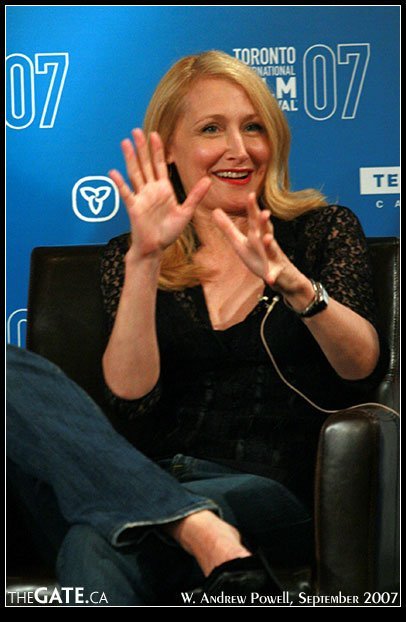 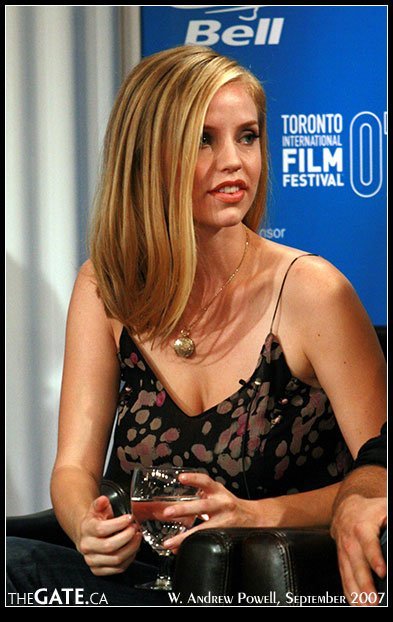 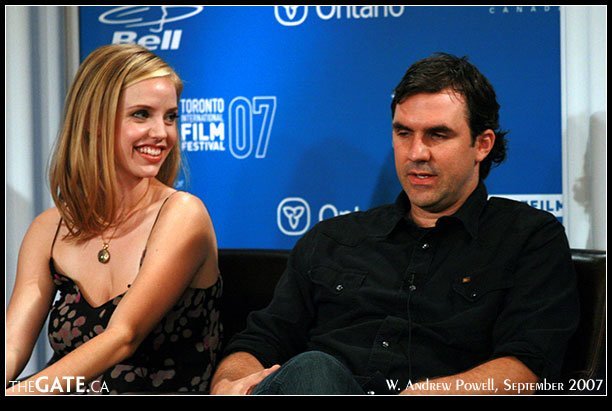 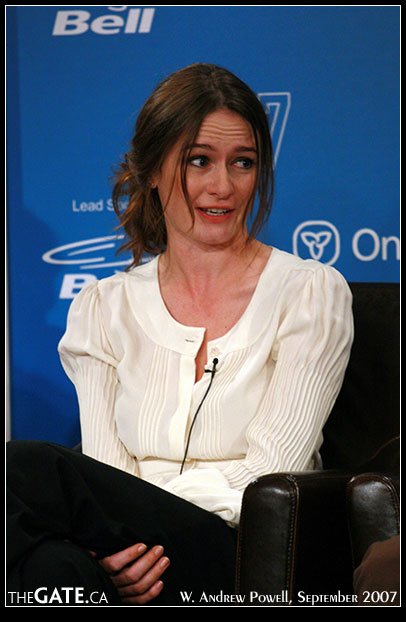 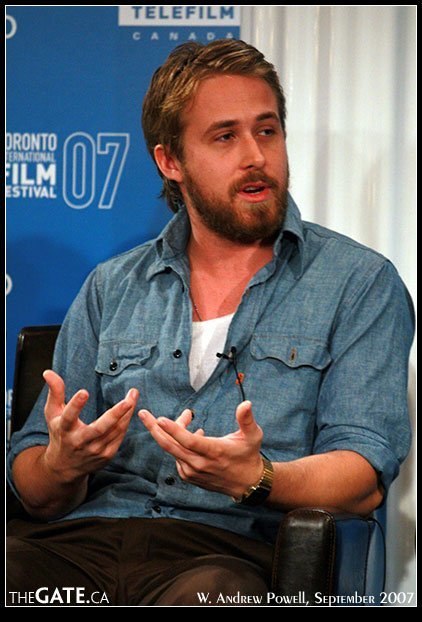 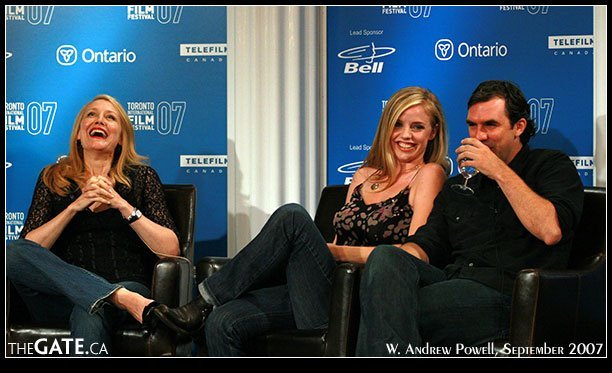 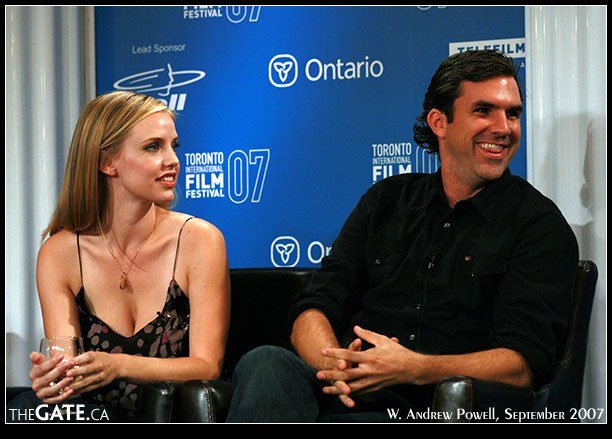 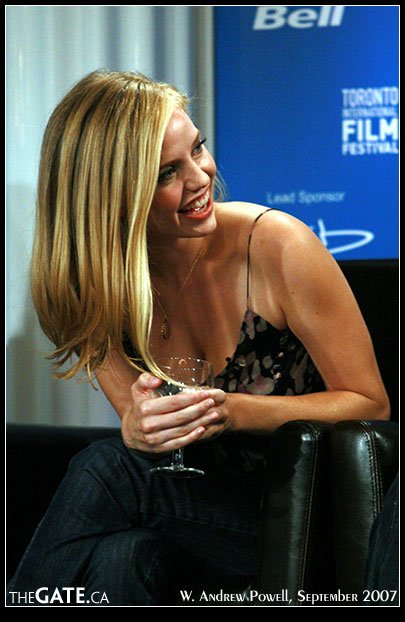 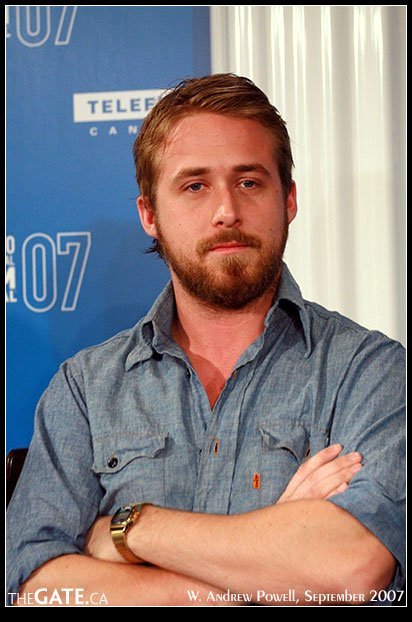