Ticket packages on sale for TIFF 2010 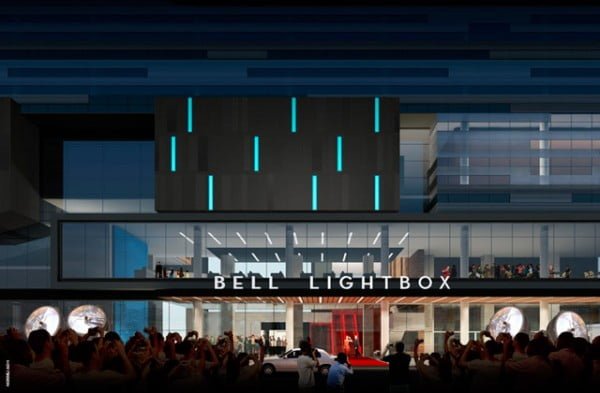 The 35th Toronto International Film Festival is just a few weeks away, and ticket packages are now on sale for Visa cardholders.

For the 2010 TIFF, the festival also announced a number of updates and changes for tickets, including a brand new box office on King Street West, which opens on August 24.

Among the changes for this year, the festival has announced that World and North American premieres will now be considered Premium Screenings, with red carpet events added to multiple venues.

Additionally, the festival has added a new ticket package called “The Canadian Pack” which will expose film lovers to five new Canadian films. All festival ticket packages put together by TIFF programmers will also include a voucher to catch a free screening at TIFF’s Bell Lightbox, which is set to open later this year.

Maybe the best news though? The festival will run an additional day this year, kicking off on September 9 and closing on September 19.

For the 16th year, TIFF will host Gala Presentations, and the Opening and Closing night films at Roy Thomson Hall, while other film presentations will be held at the Visa Screening Room at the Elgin Theatre, AMC 24 at Yonge & Dundas, Cineplex Odeon Varsity Cinemas, the Isabel Bader Theatre at Victoria College, the Winter Garden Theatre, Jackman Hall at the Art Gallery of Ontario, Ryerson Theatre at Ryerson University, the Scotiabank Theatre, and select screenings at TIFF Bell Lightbox.

Visa cardholders have until July 11 to buy ticket packages through the phone at 416-968-FILM (or toll-free at 1-877-968-FILM), online at tiff.net/festival, or in-person at the TIFF Box Office at 2 Carlton Street. Regular ticket package sales, for cash and debit, begins on July 12.

More detailed information follows below, and check back in to The GATE for ongoing coverage of the 2010 TIFF.

SINGLE TICKETS (available as of September 3)