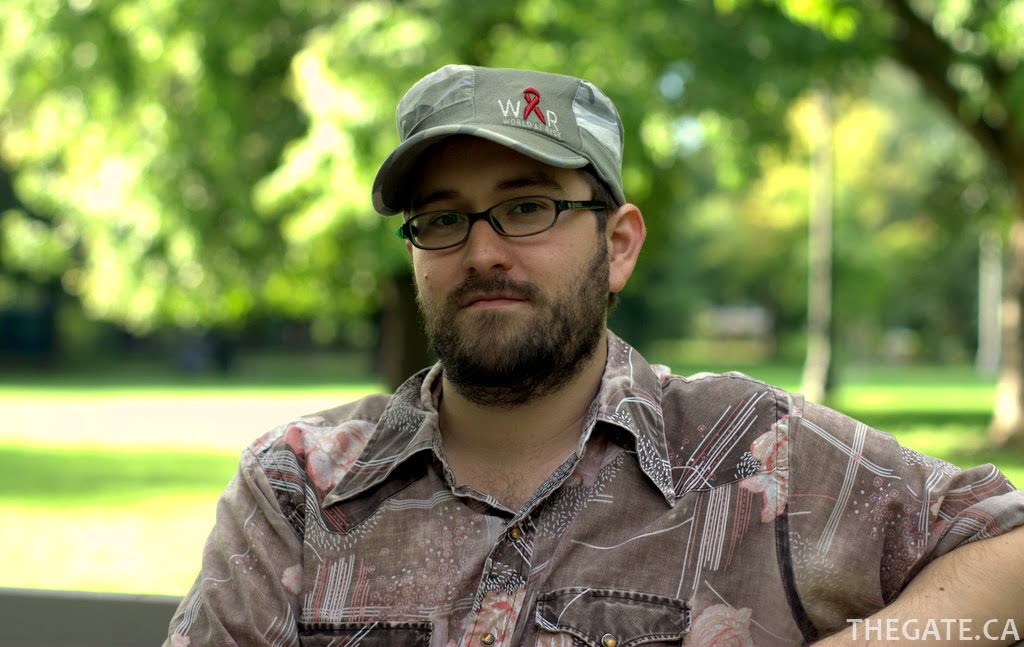 Writer and director Ed Gass-Donnelly is back at the 2010 Toronto International Film Festival, and this time he’s added another title to his résumé: producer.

Following the success of his last feature-length TIFF film, the four-time Genie nominated drama This Beautiful City, the former stage director returns with Small Town Murder Songs, the tale of a middle-aged police officer with a dark past who has to face old demons in his small, Mennonite town when a violent murder raises questions.

The film, which will open in theatres in late October or early November, stars Swedish actor Peter Stormare, Aaron Poole, Jill Hennessy, and Martha Plimpton. It’s a complex, dark, and powerfully moody film that is set alight by Gass-Donnelly’s strong script, the performances, and maybe just as importantly, the film’s score.

Here is what Gass-Donnelly had to say about Small Town Murder Songs, the Toronto Film Festival, and a hint at one of his next projects — a musical — and the star he pictures in the pivotal role.