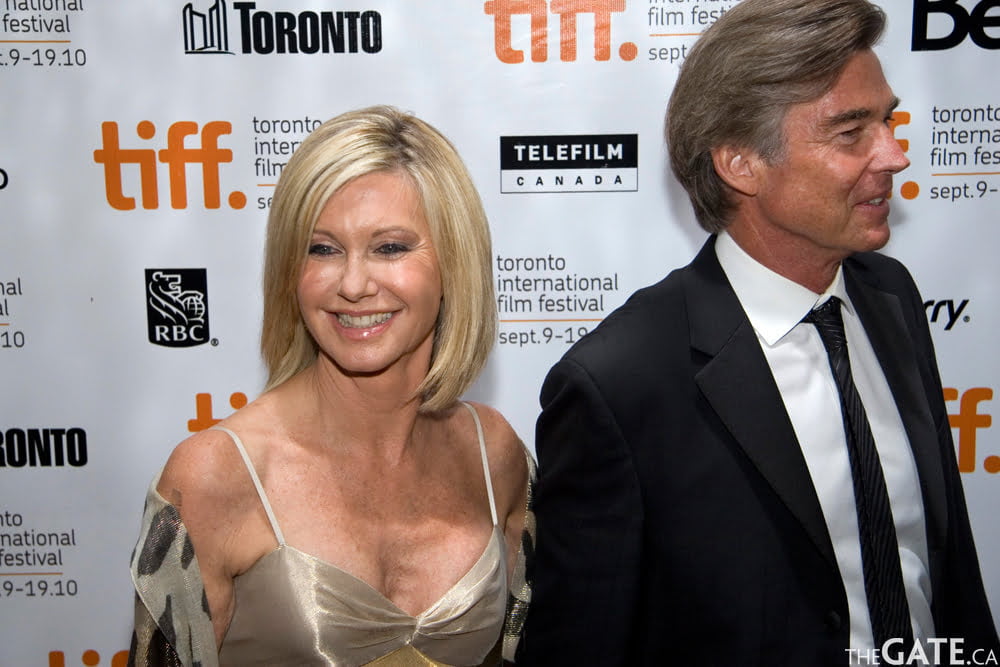 One highlight of the carpet was the $1 million necklace that actress Allie MacDonald wore to the premiere, which was made of 75-carat rough-cut Ontario diamonds. The necklace was designed by Canadian artist Reena Ahluwalia and made of 27 un-cut, un-polished diamonds. 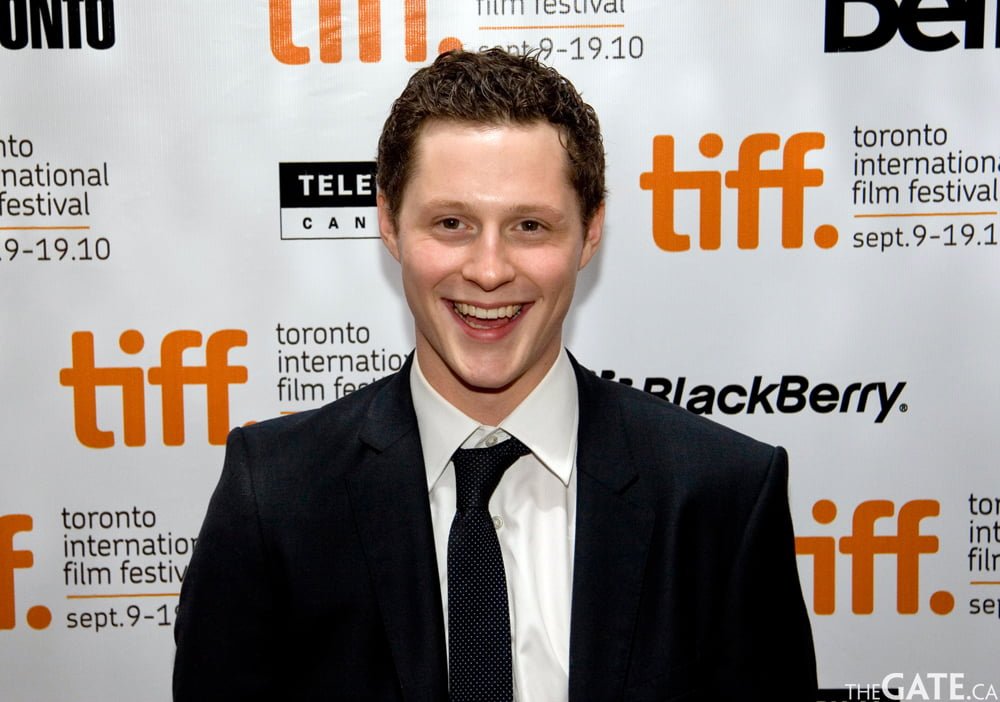 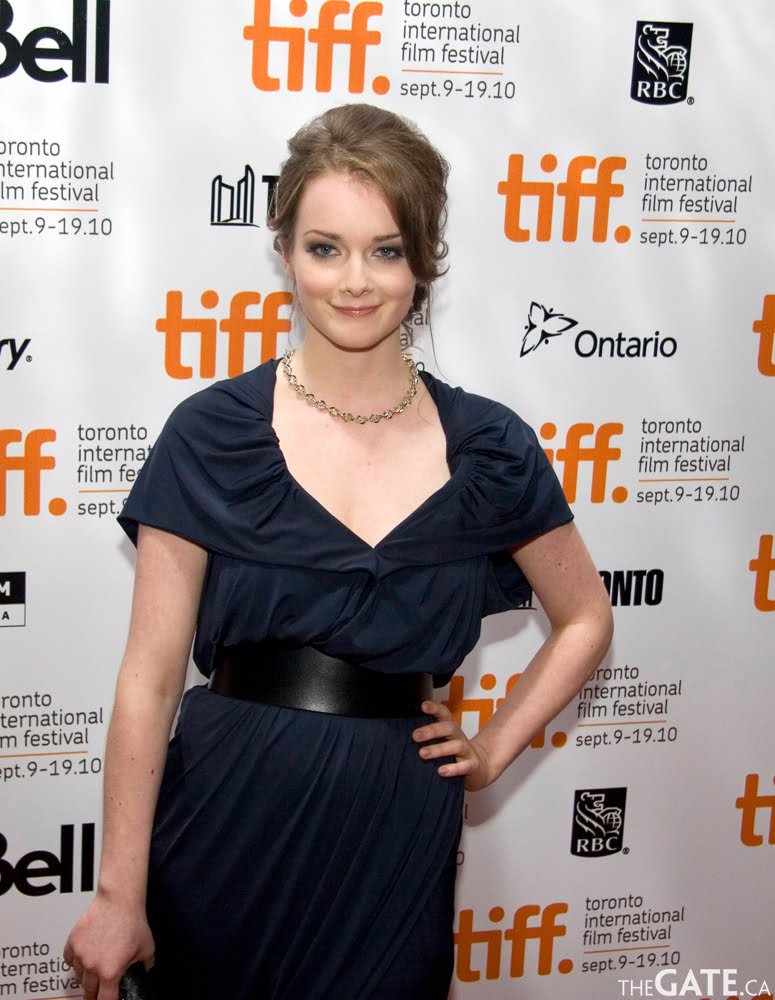 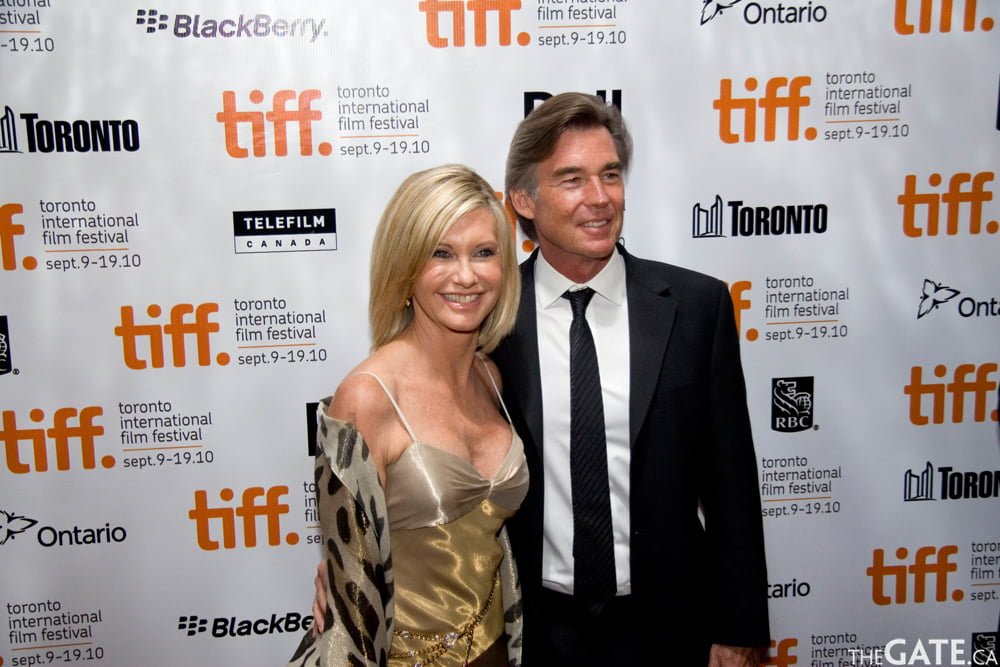 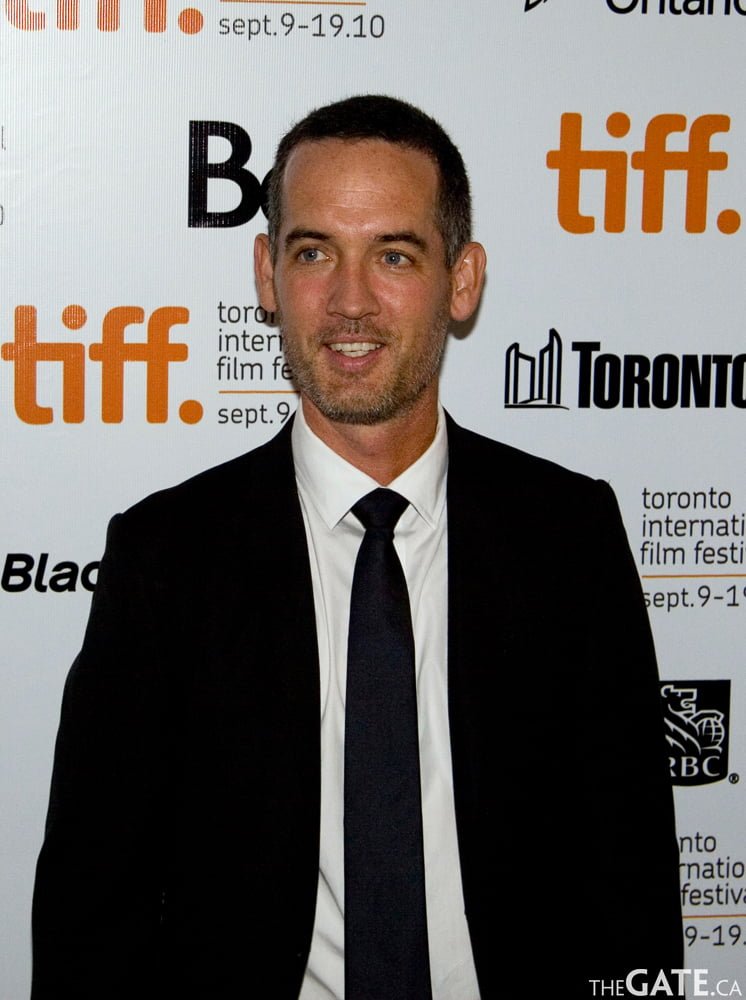 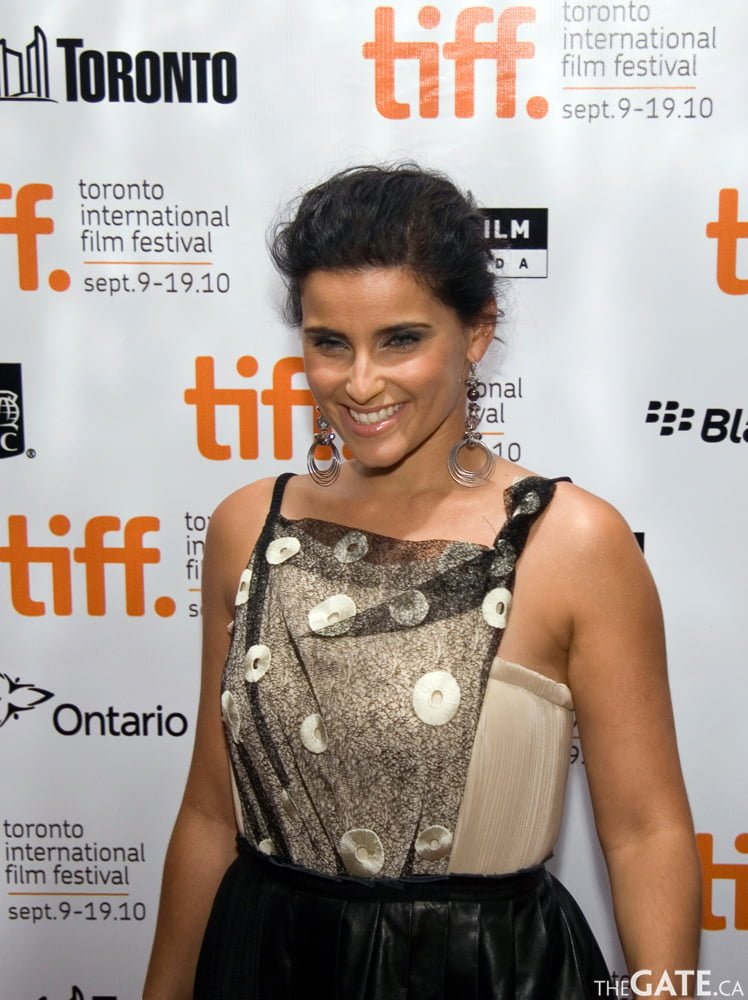 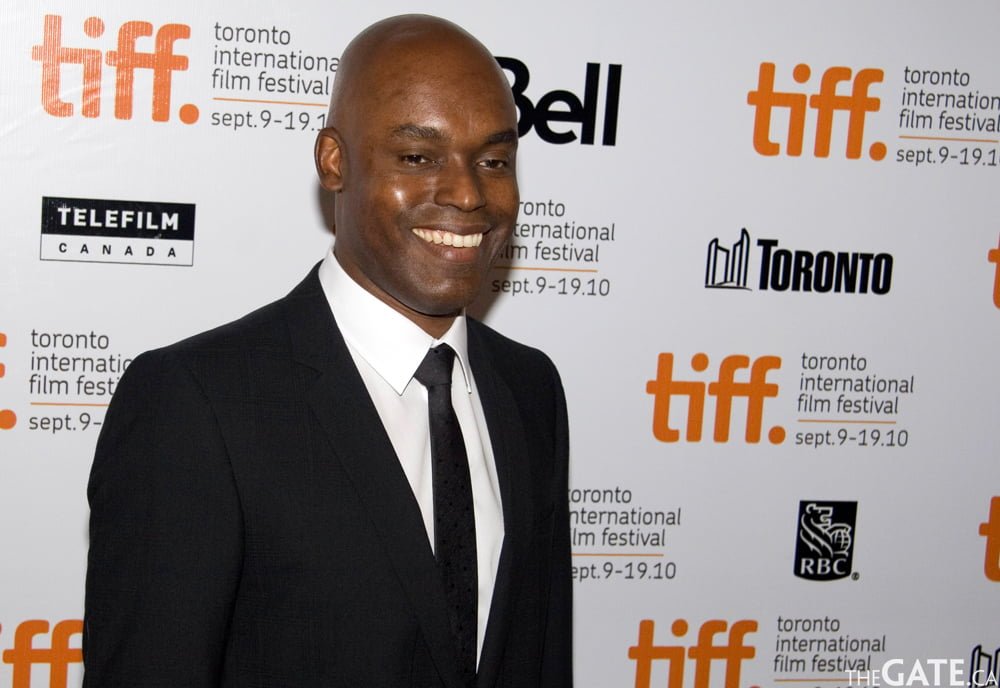 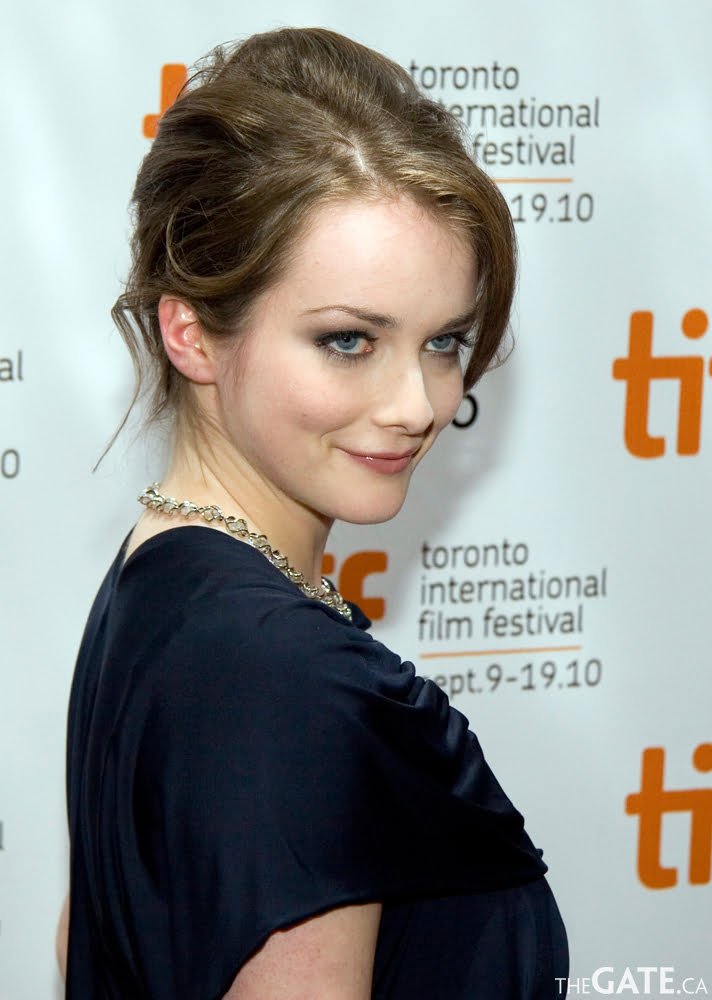 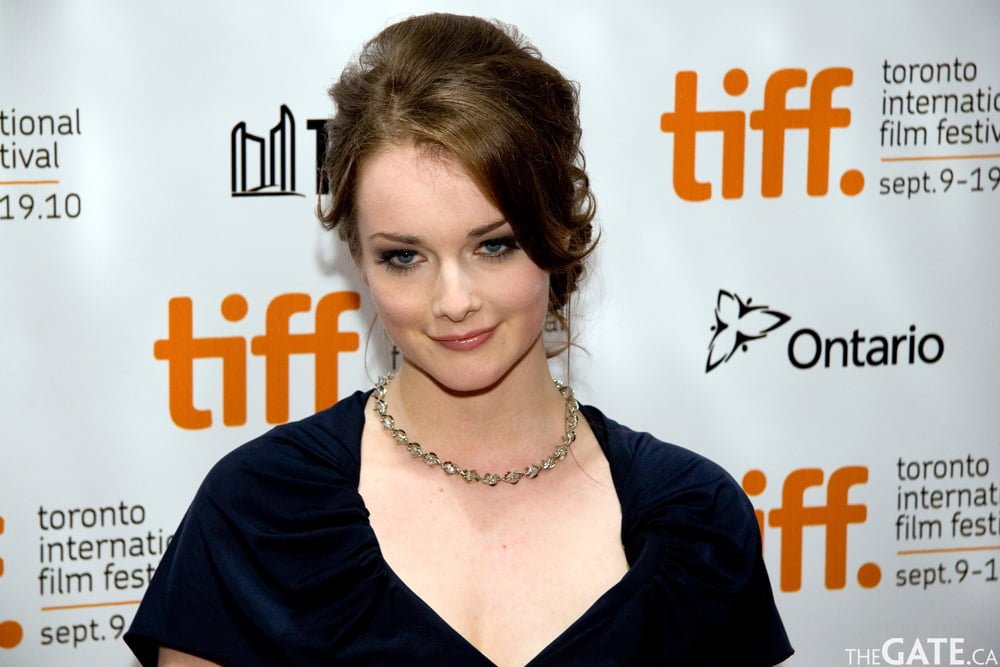 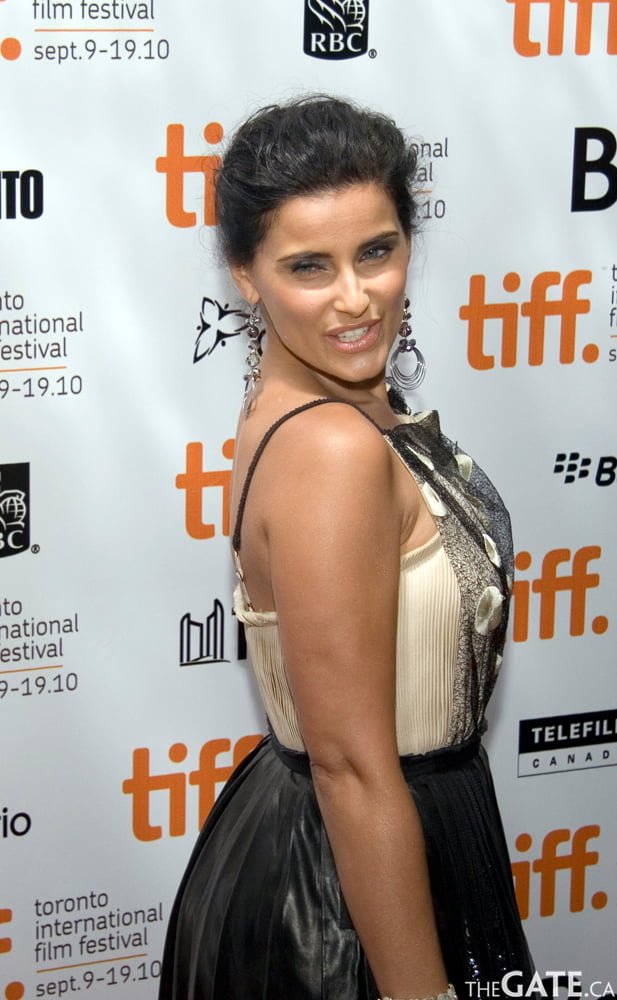 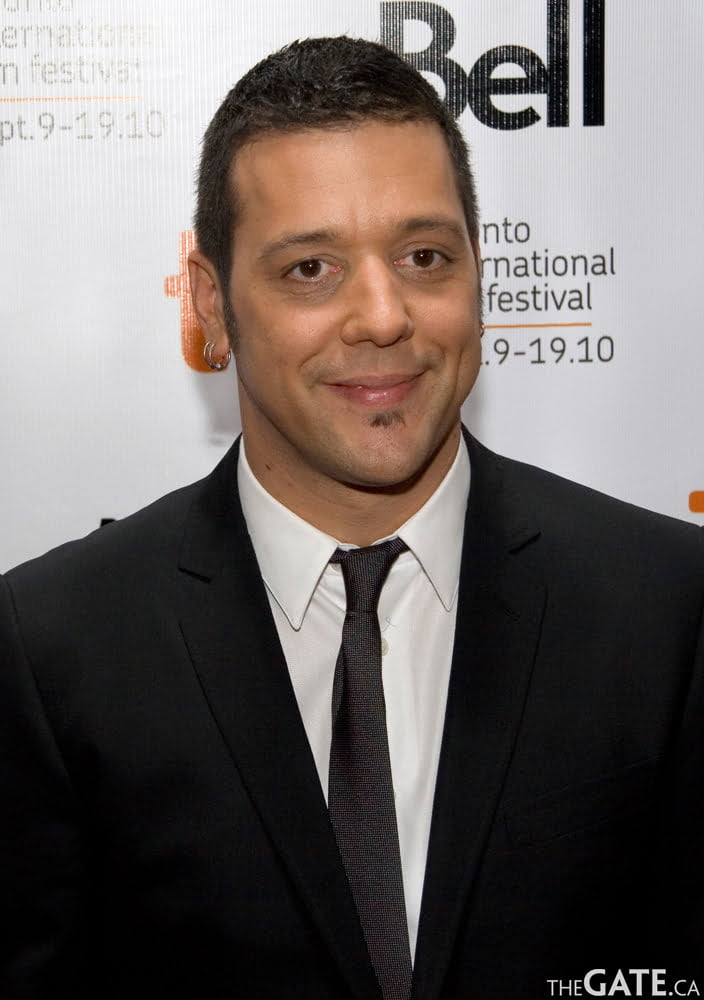 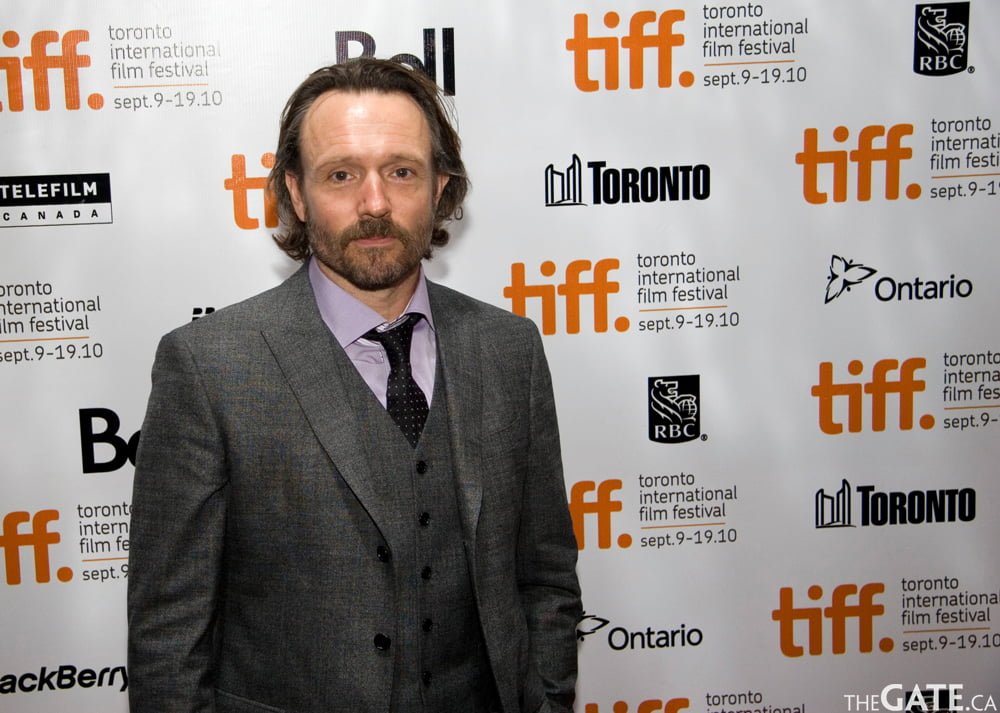 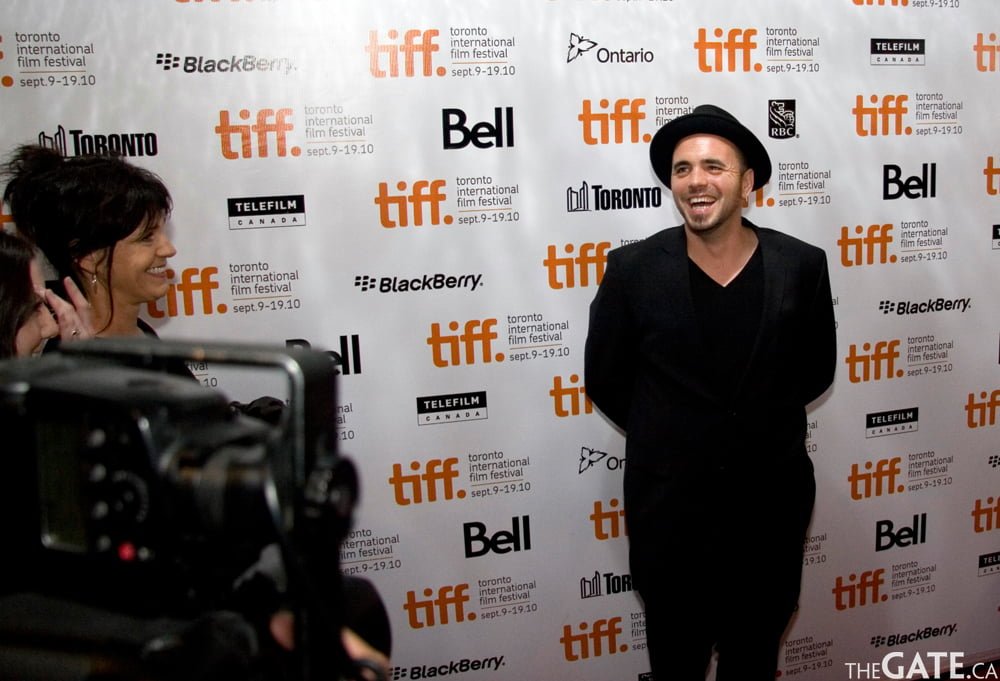 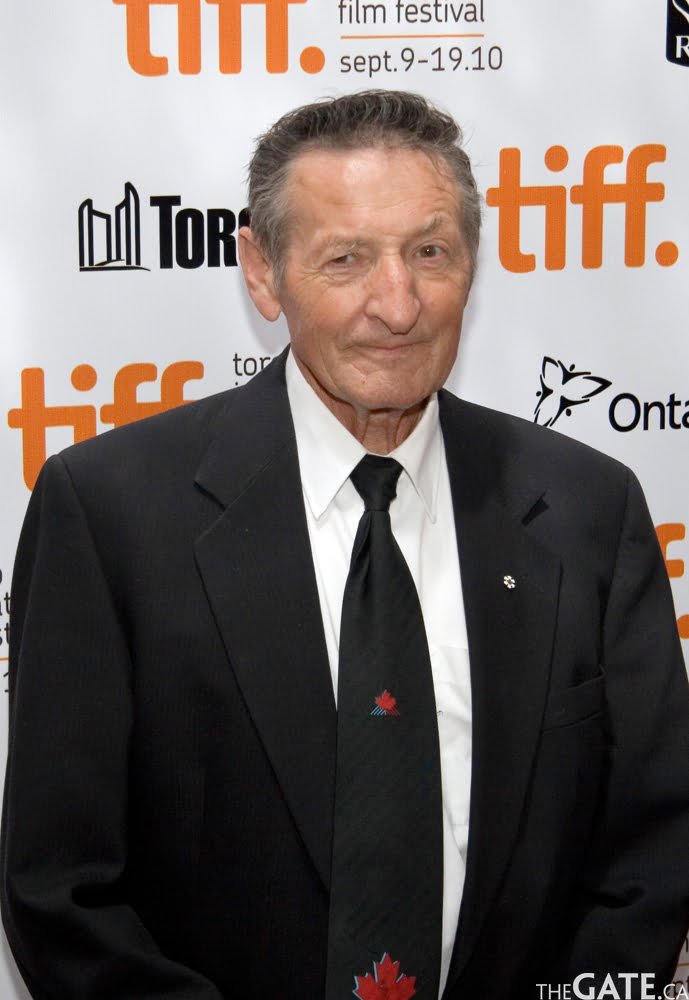 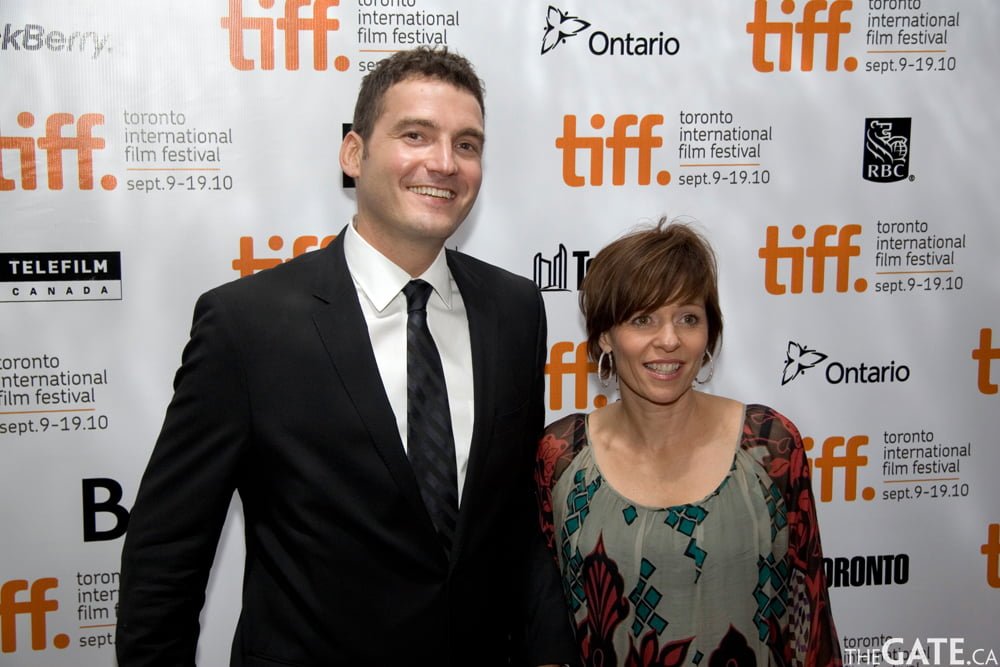 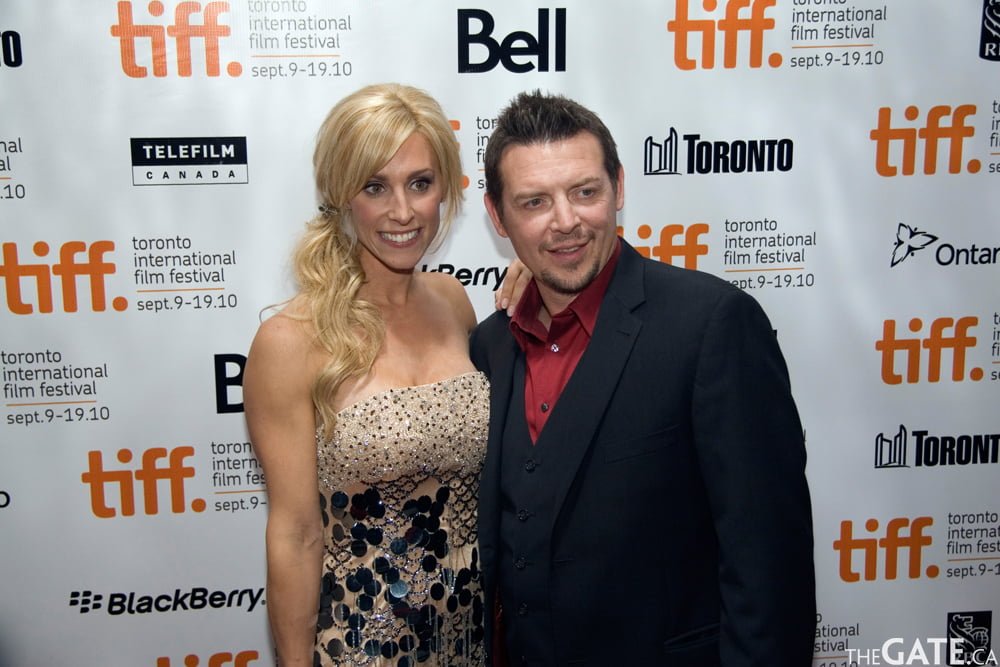 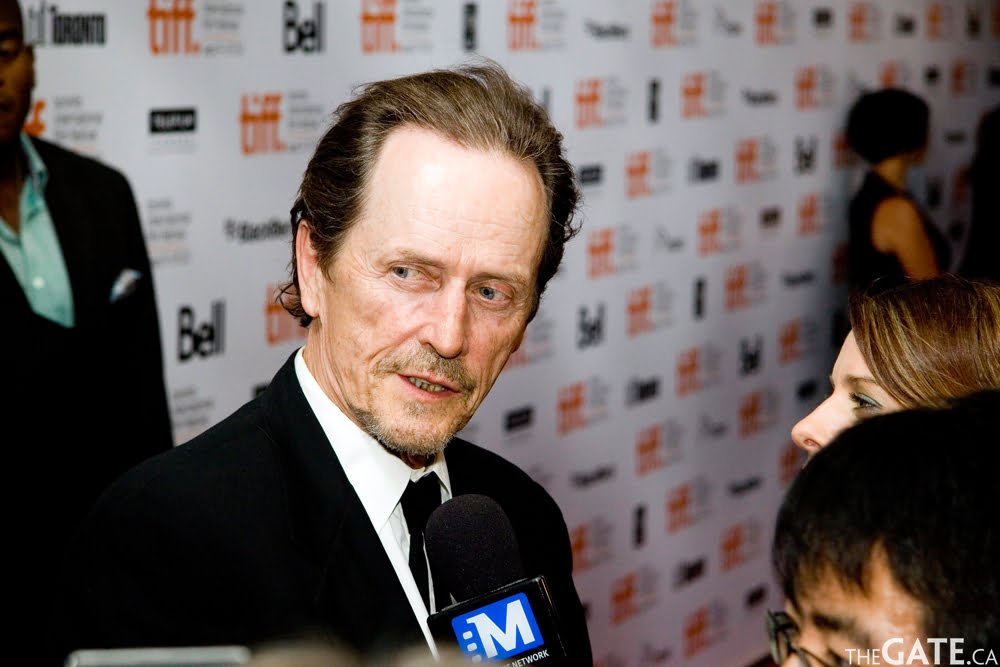 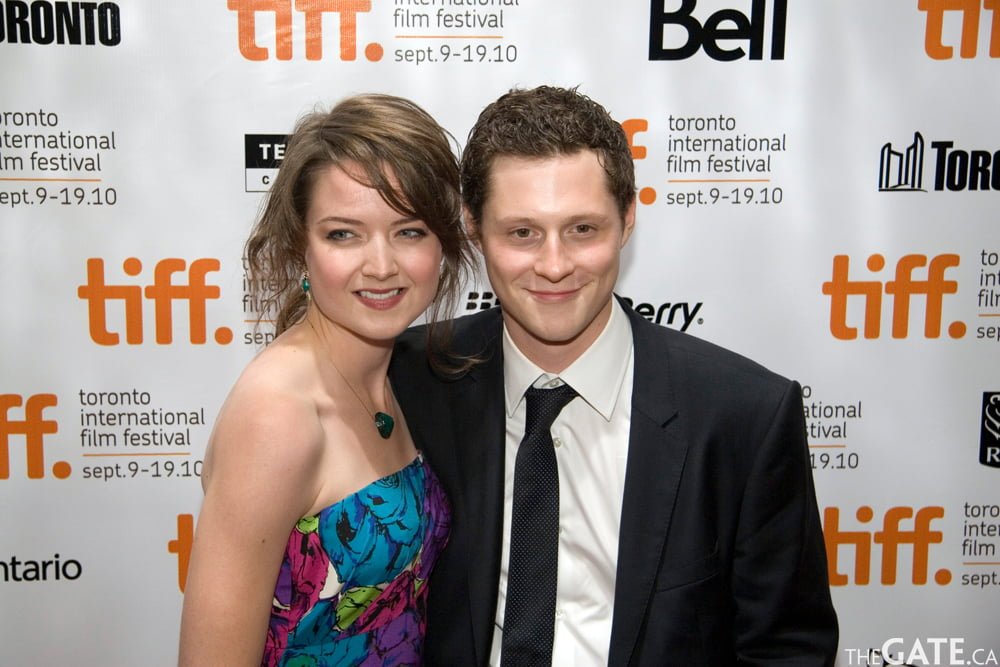 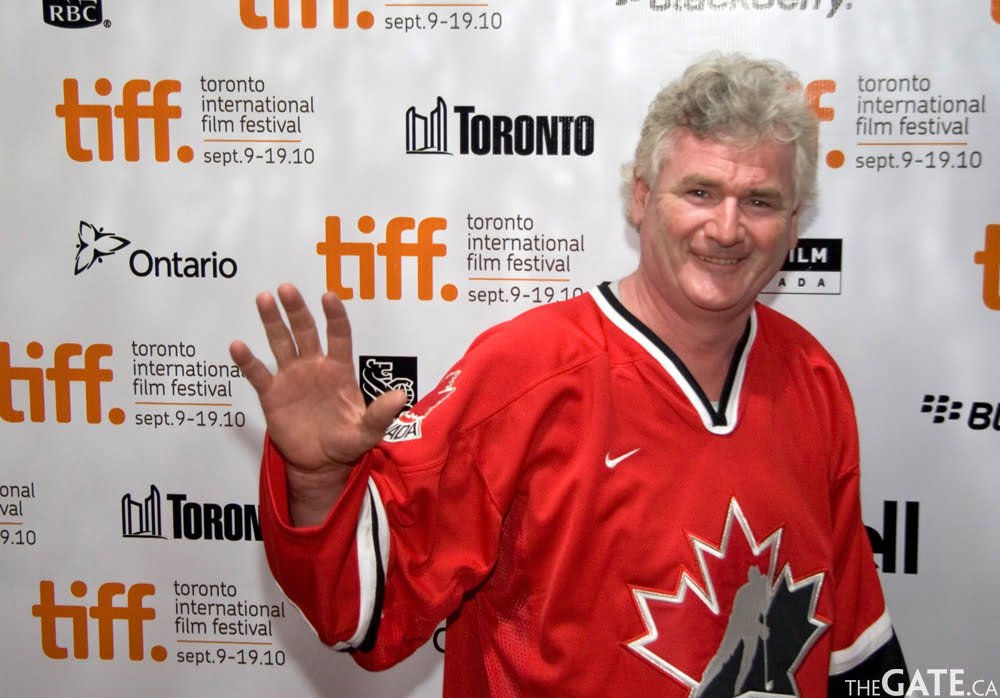 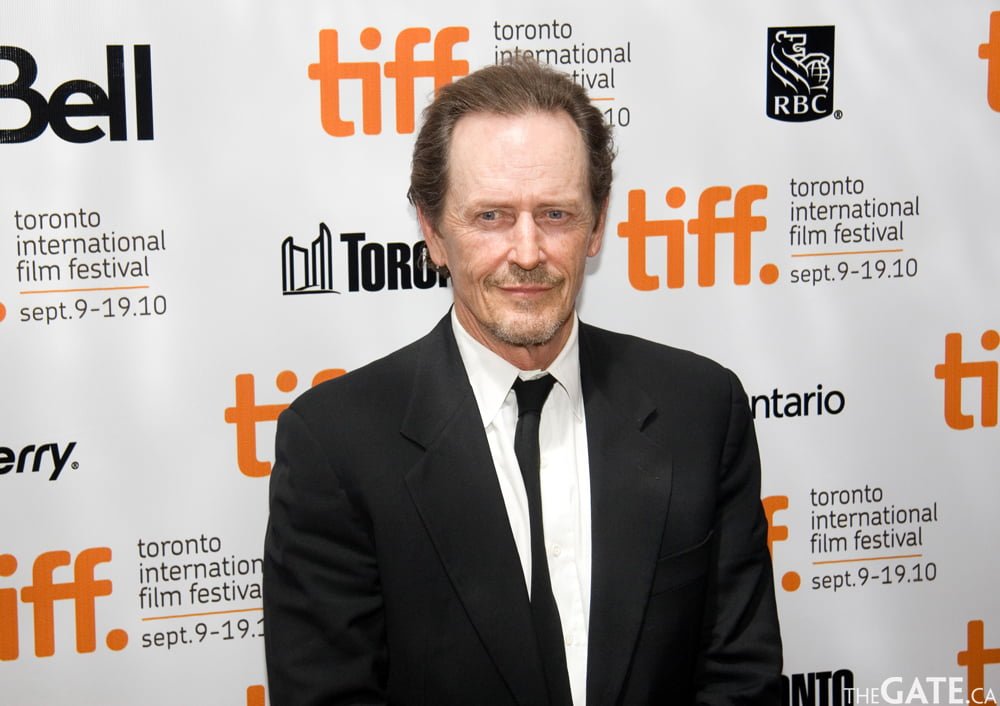 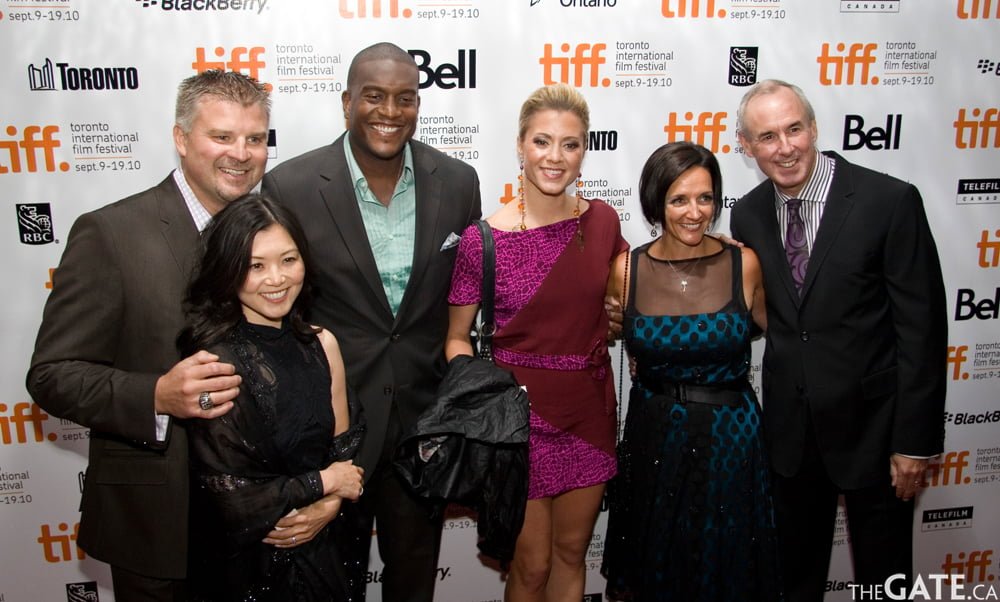