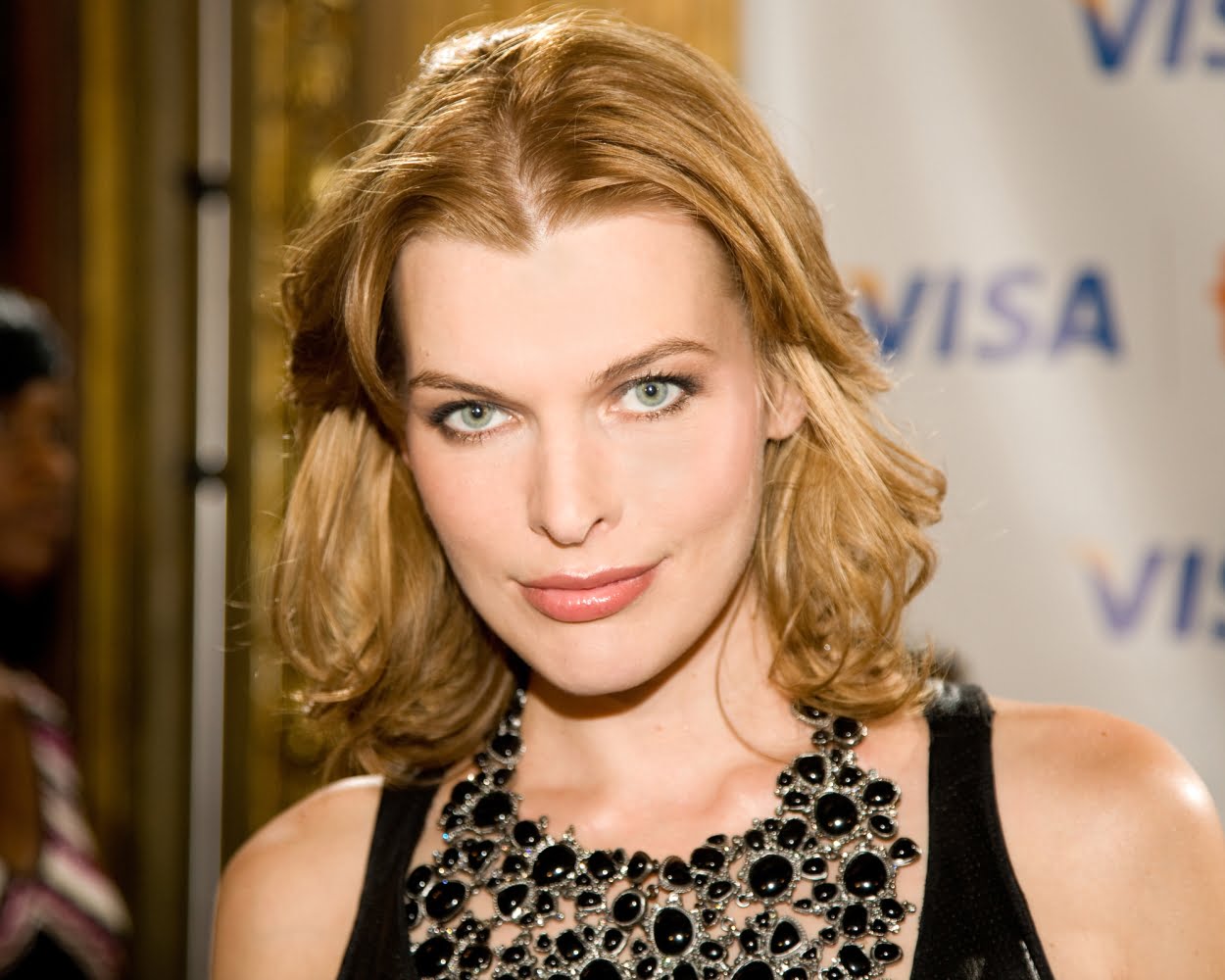 The stars have been walking the red carpets this weekend for the 2010 Toronto International Film Festival, and fans have been lining up for hours to get a glimpse. 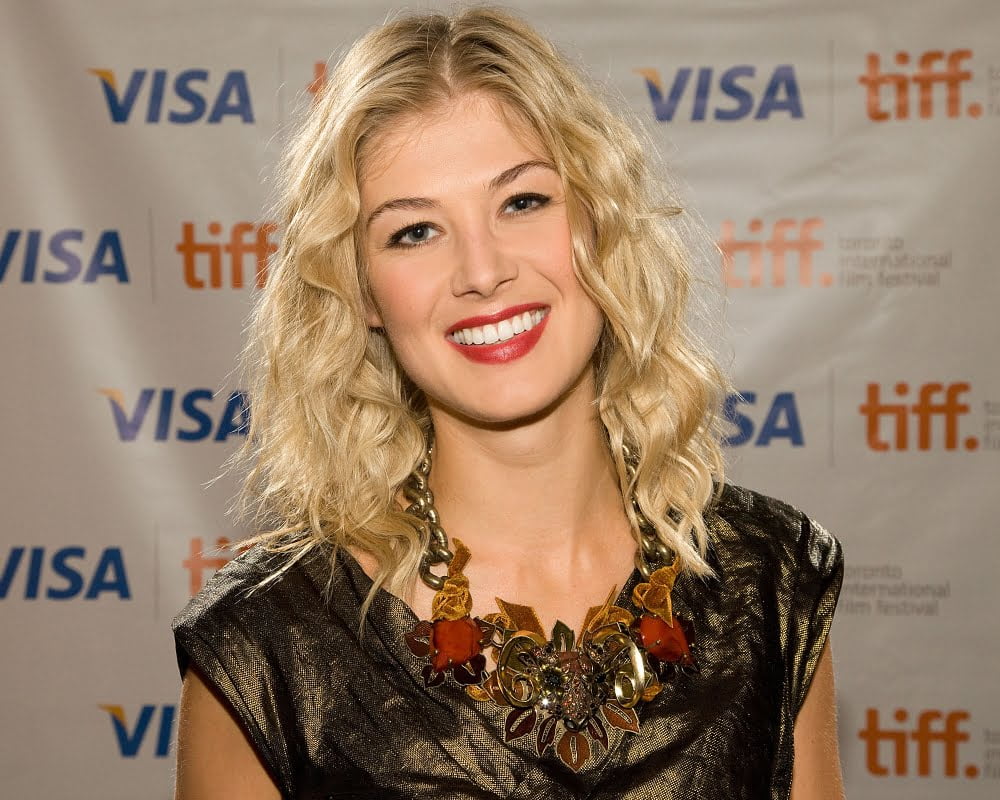 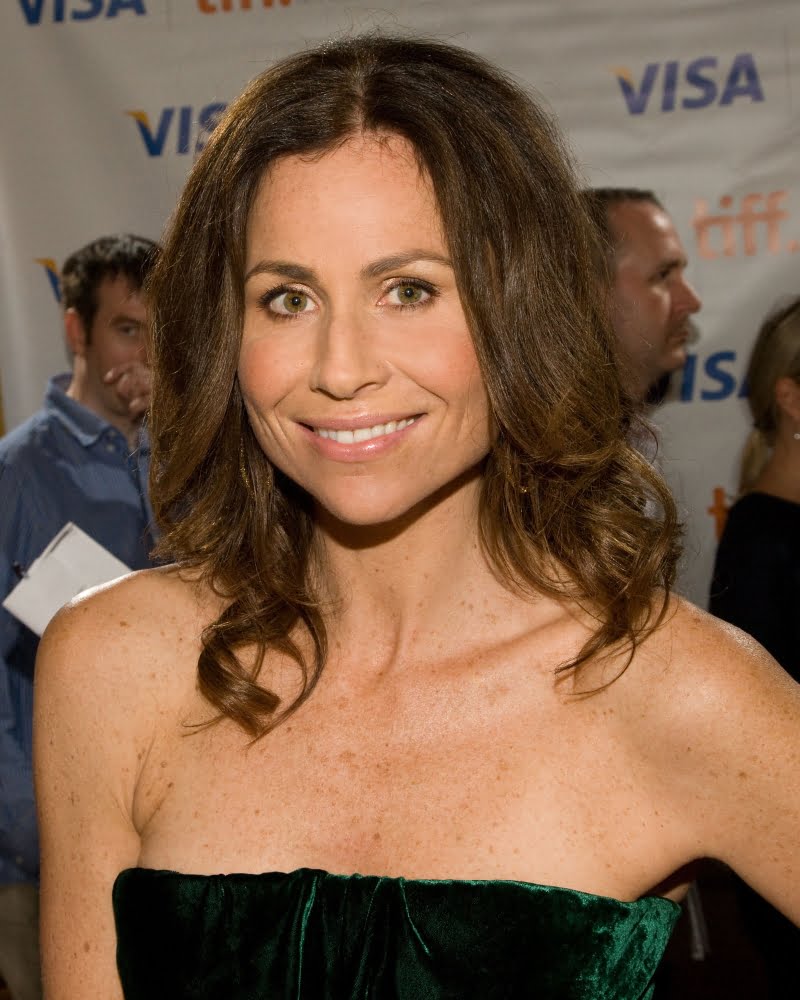 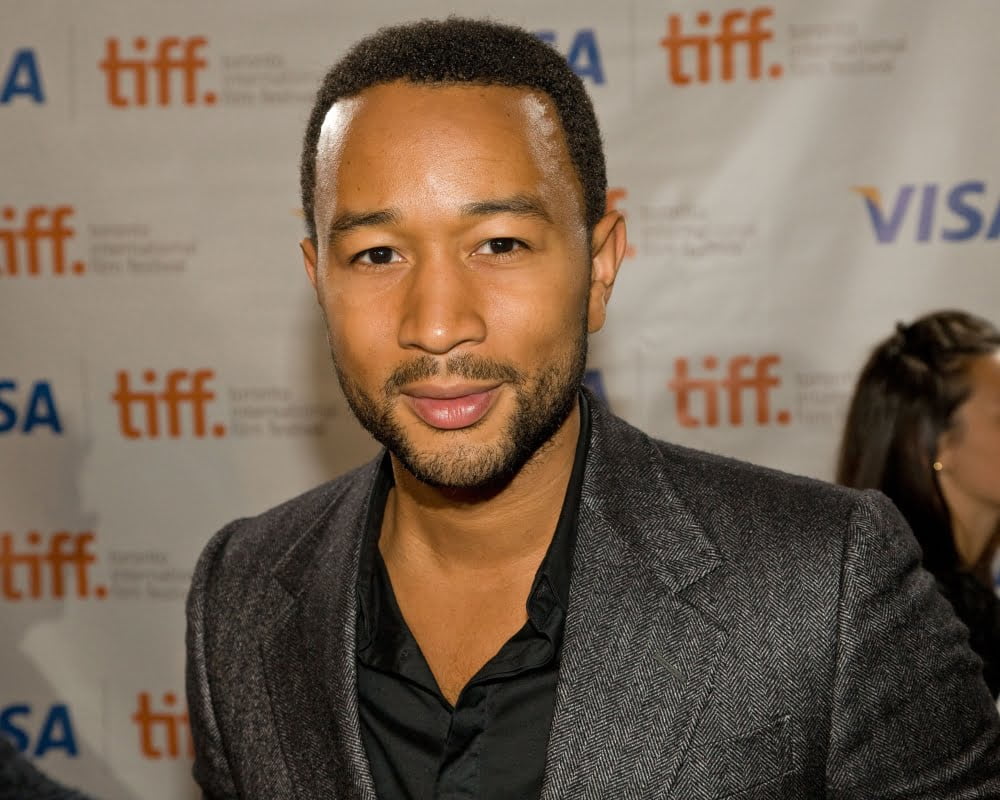 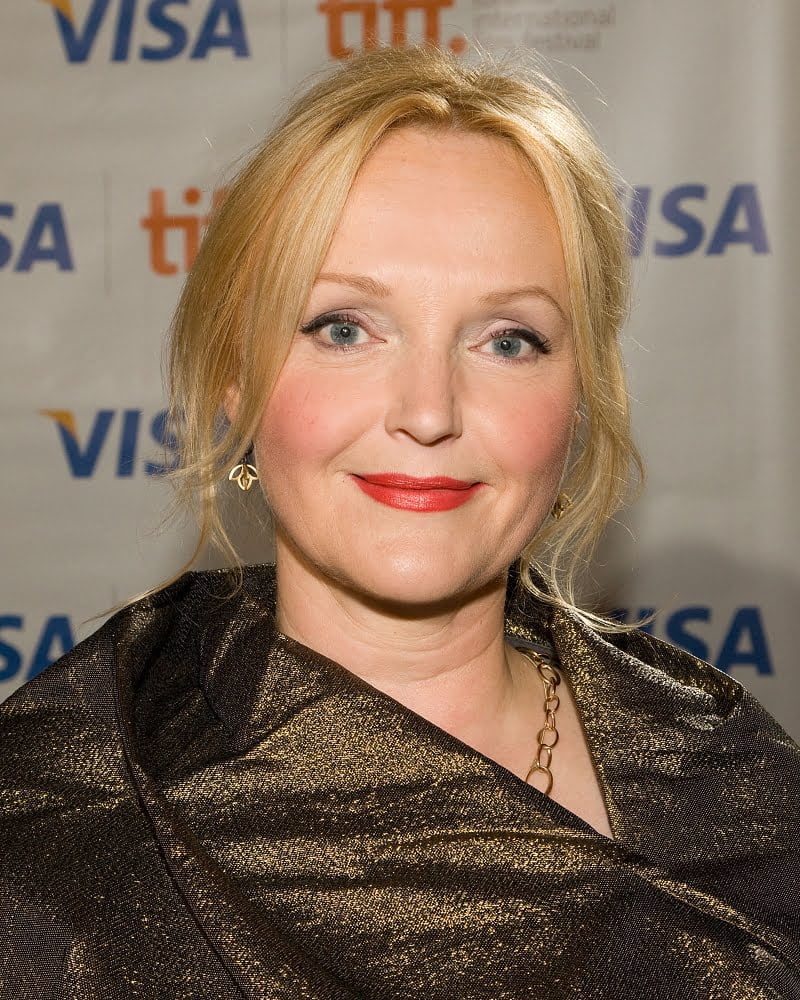 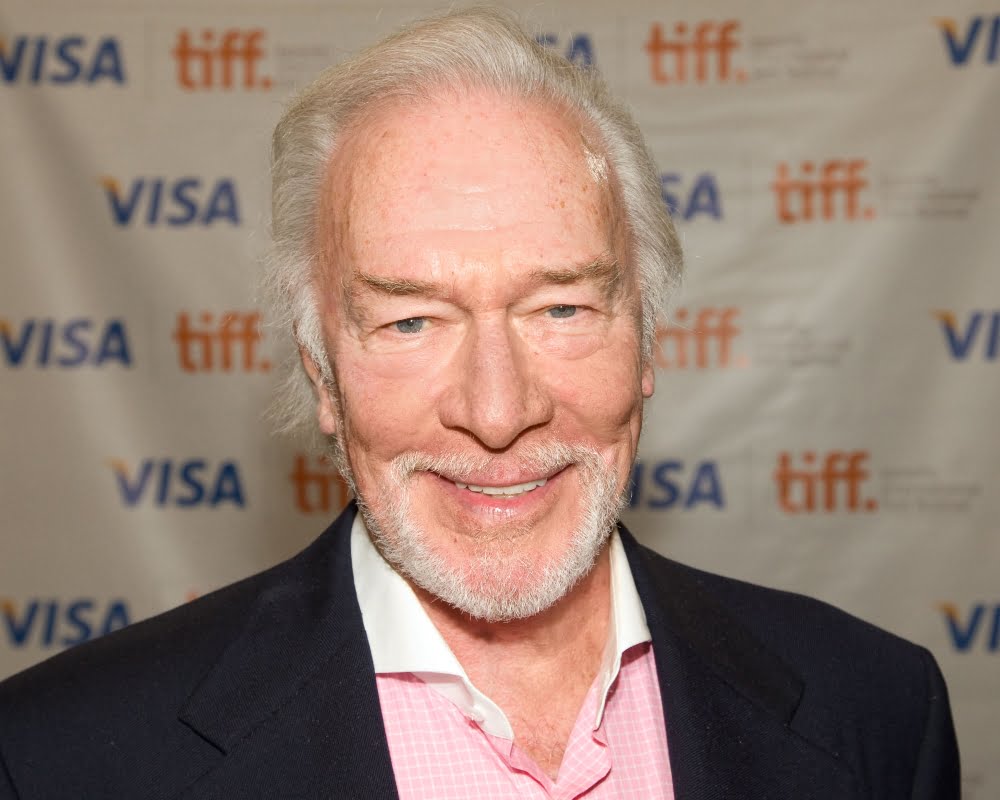 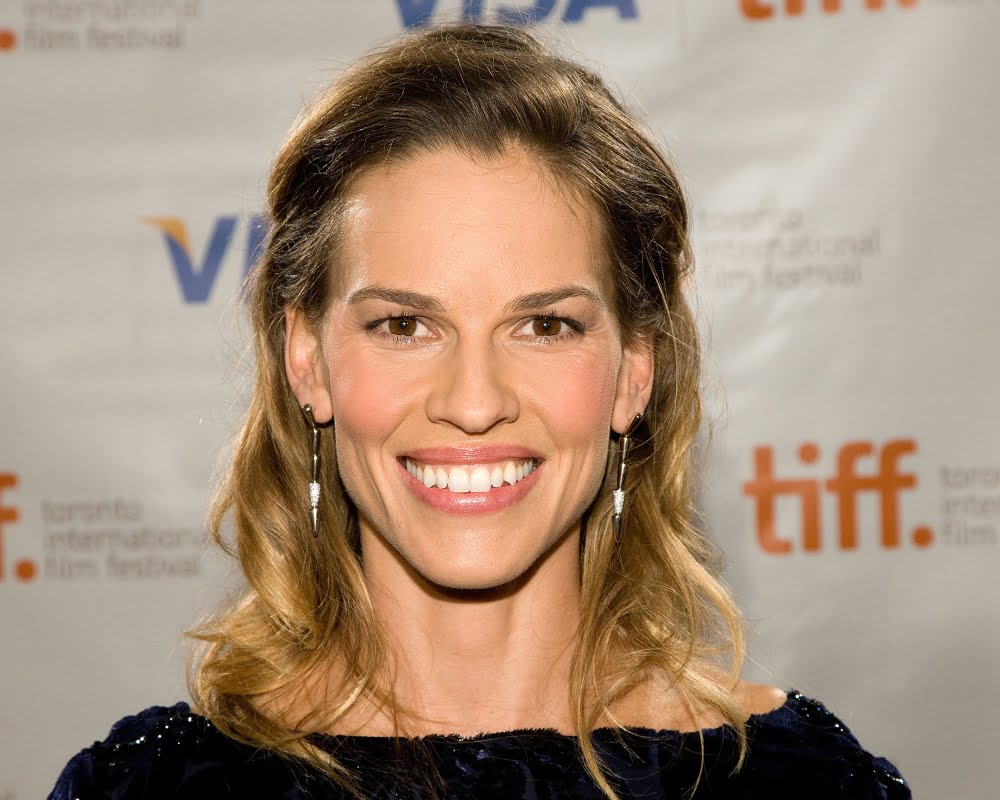 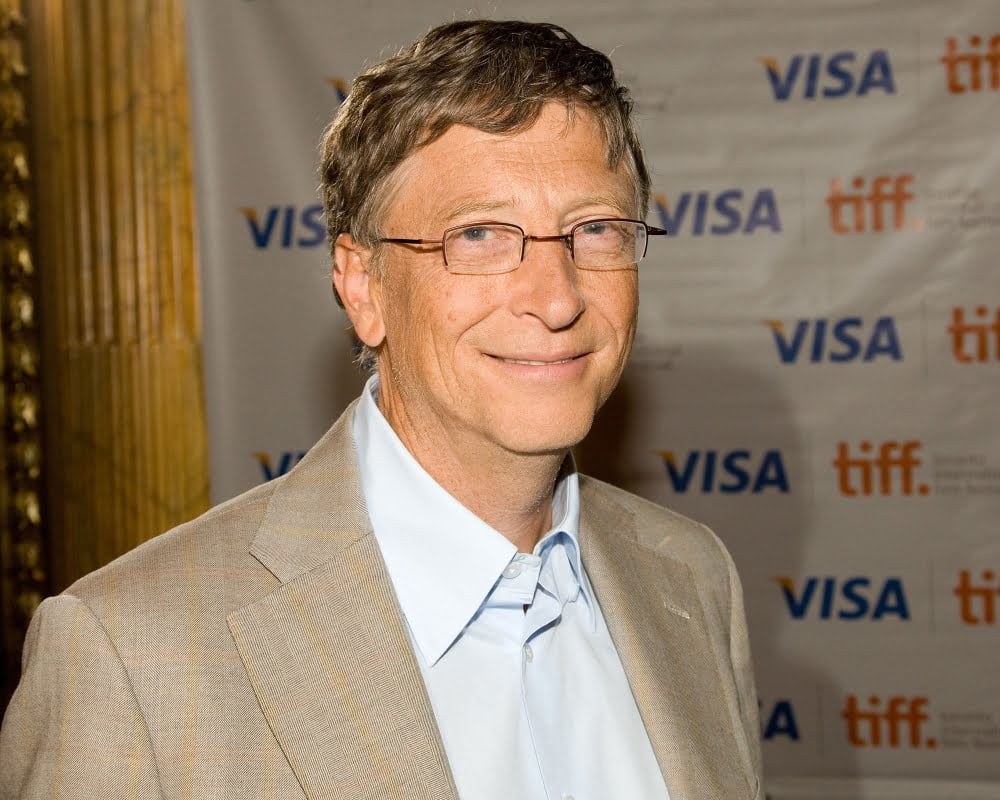 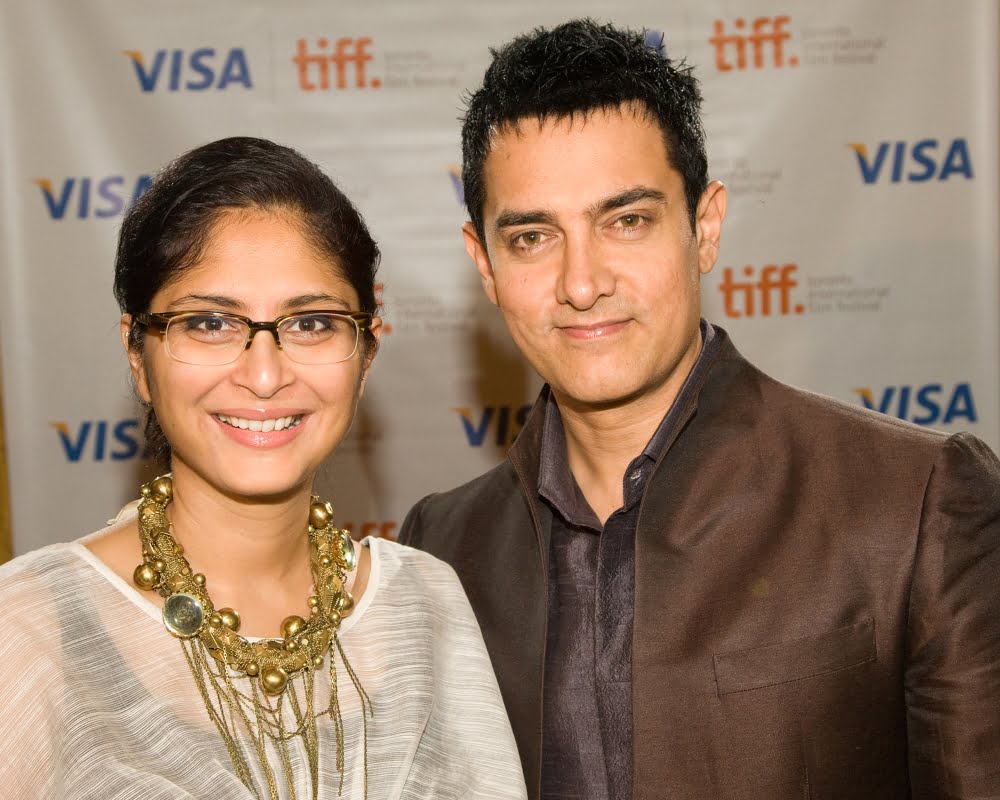 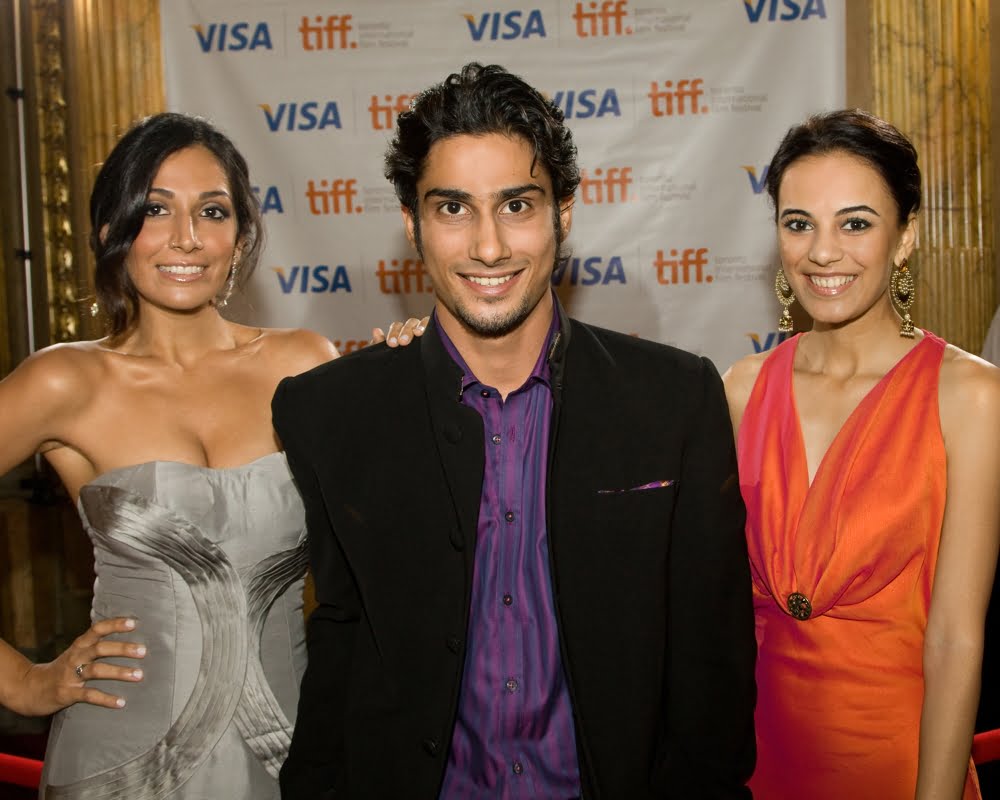 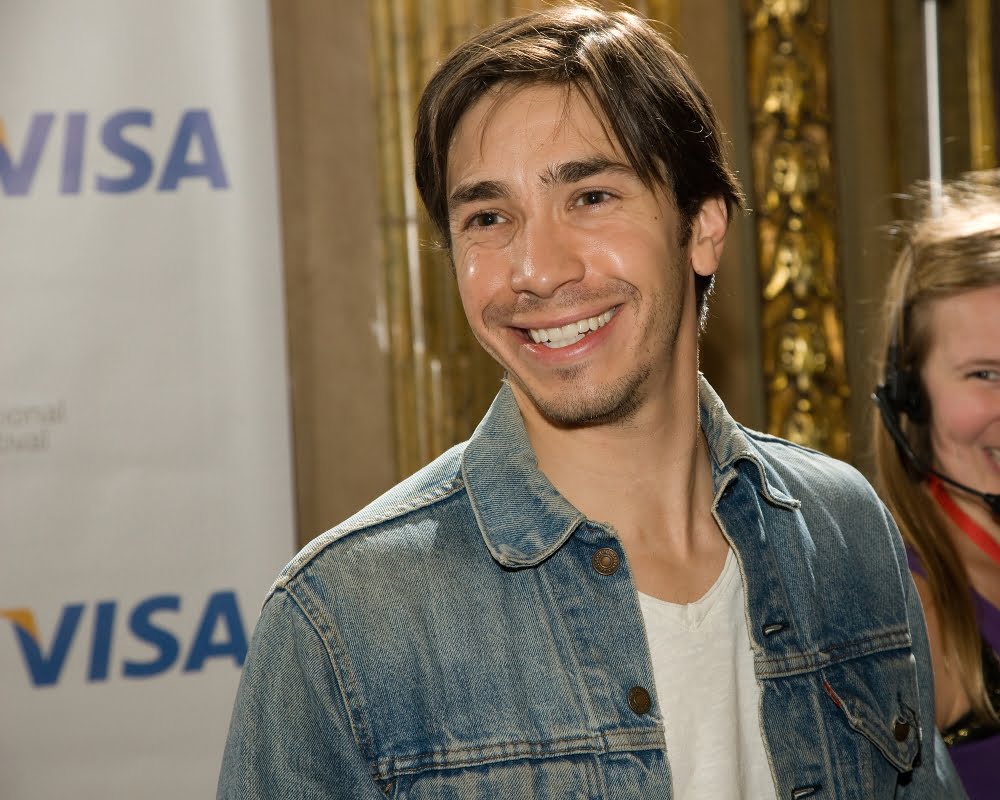 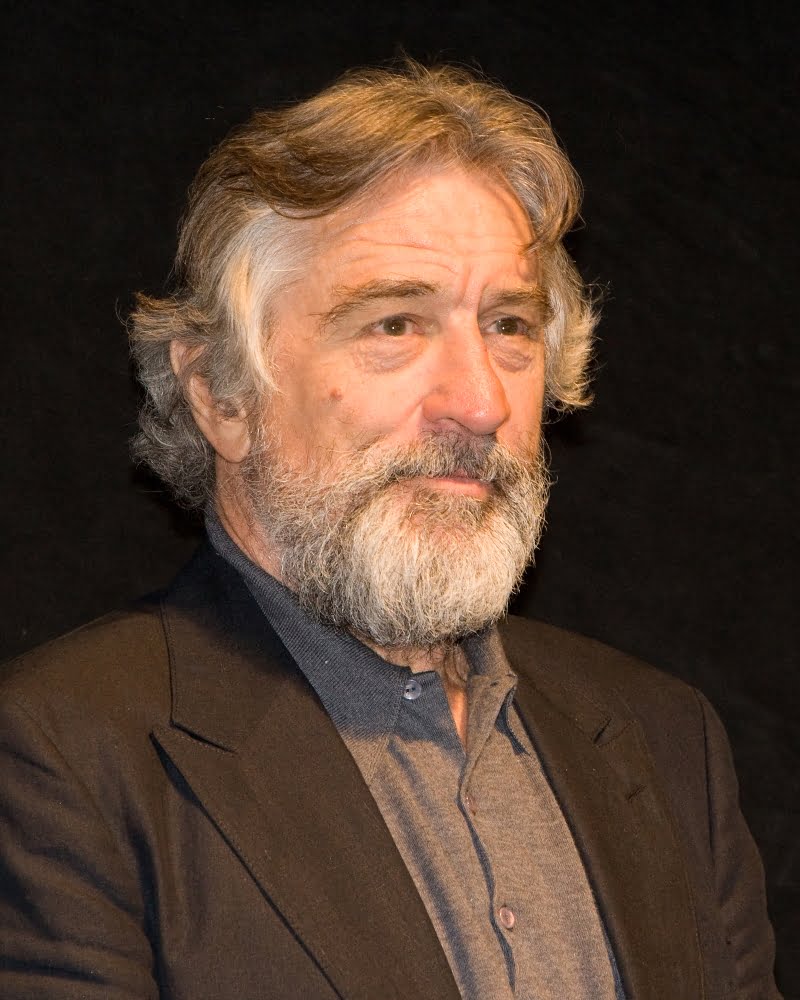 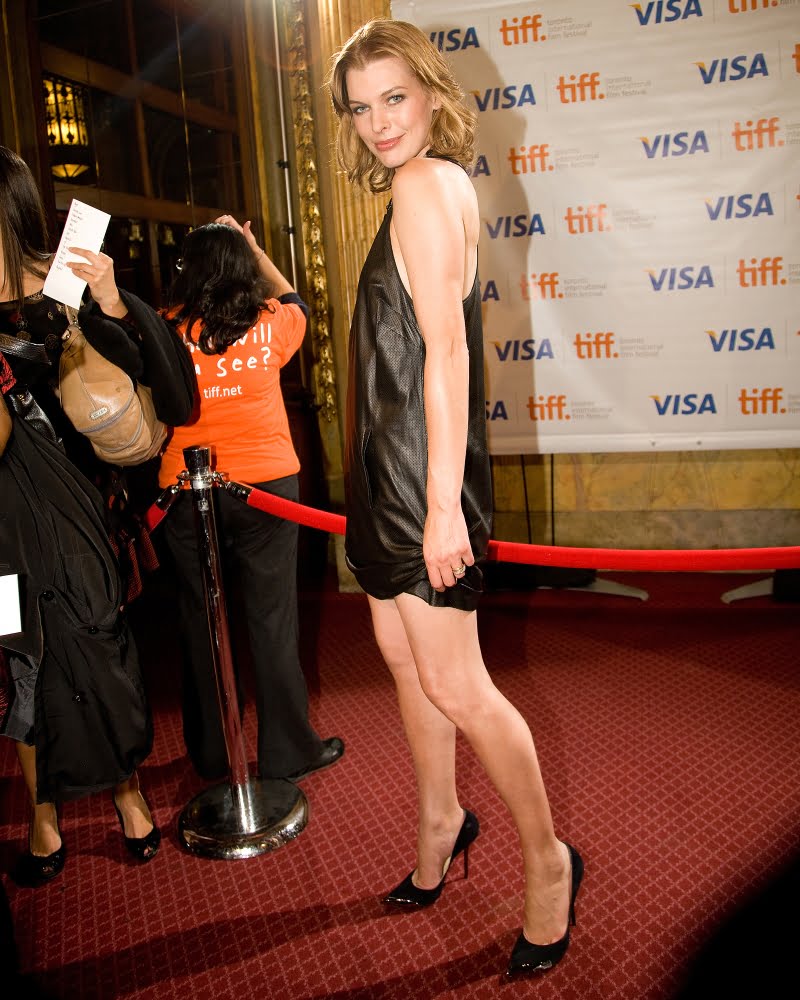 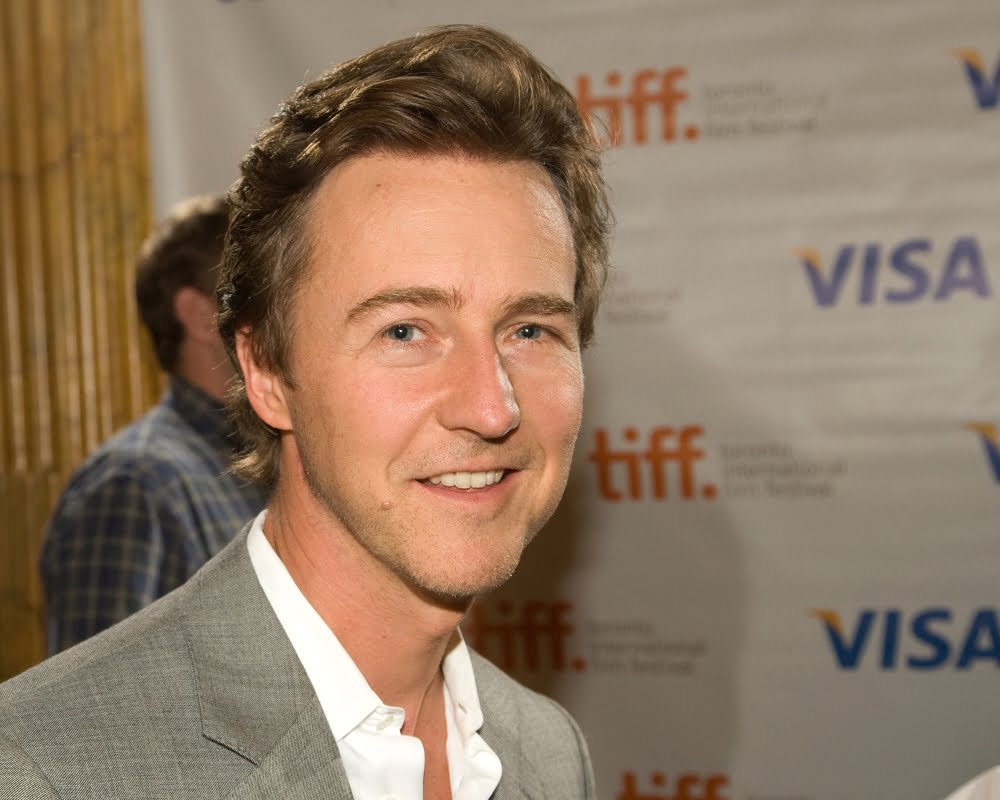