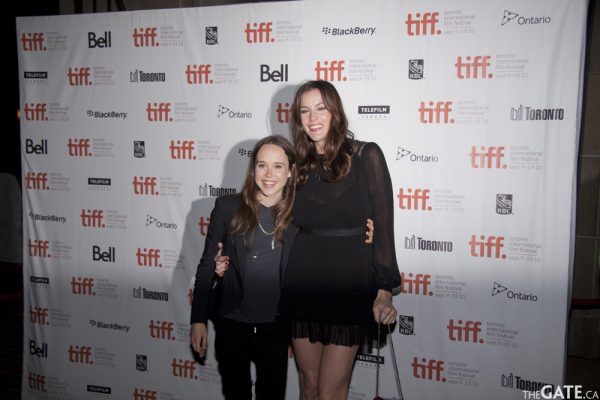 The cast of James Gunn’s dramedy Super were on hand at the Ryerson Theatre on Friday, September 10, for the gala presentation of their film which stars Rainn Wilson and Ellen Page as a pair of would-be do-gooders trying to take down the thugs and bad guys in a small American city.