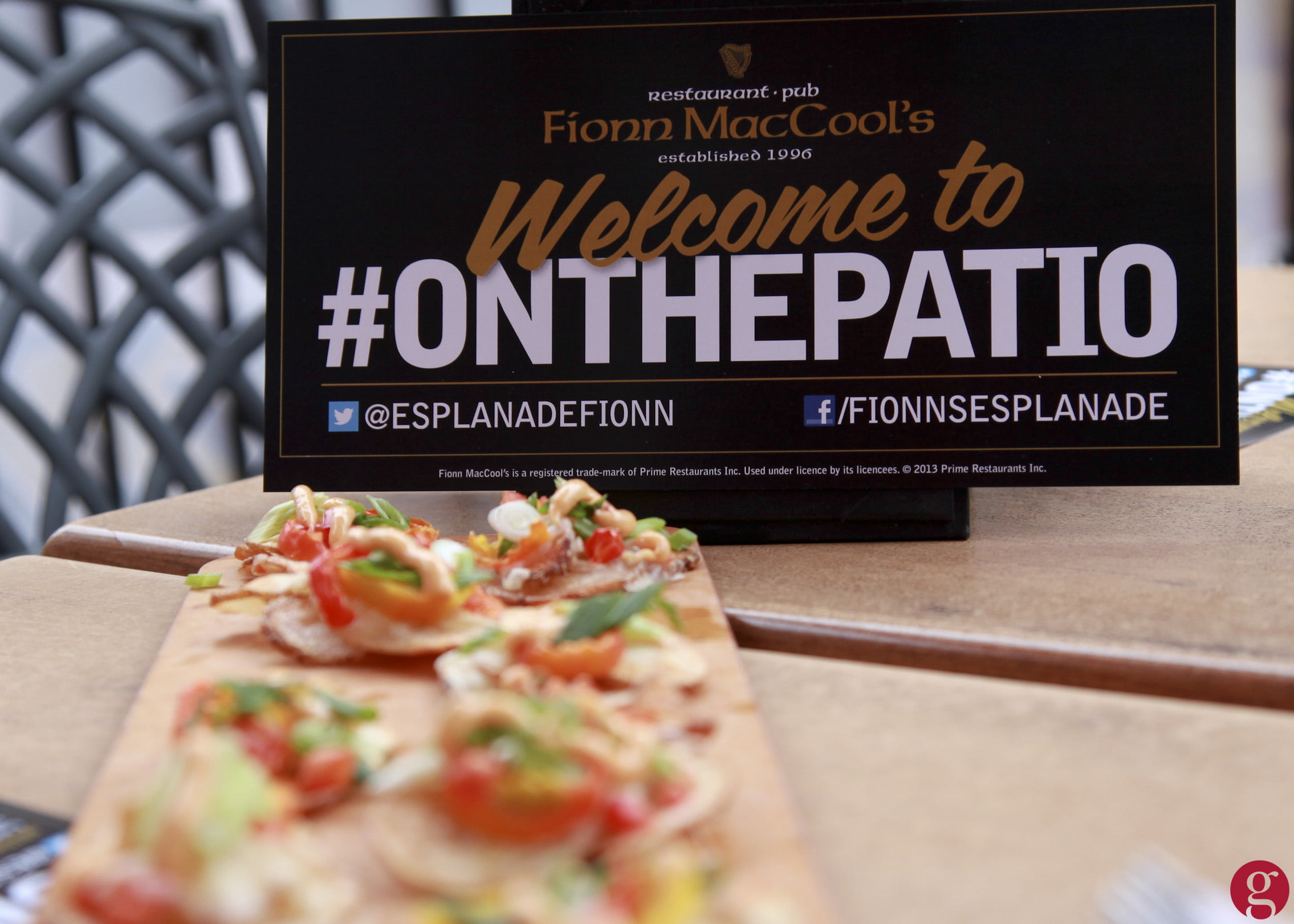 Give me a cool drink and a nice patio in the summer, and I’m a happy guy. That’s probably why I had such a big smile on my face when Fionn MacCool’s invited me for their preview dinner last month to sample their new summer menu, which arrived on June 24.

Available until the end of summer, Fionn MacCool’s new summer menu is inspired by the kind of street and pub food you might find around the world. Throughout the dinner, we were treated to sample sizes of all of the menu items, just so we had room to try everything, so don’t be deceived by the photos–the real servings are more than generous.

Hosting the night was Chef Bryan Jurek, the man behind the menu, who talked about the concept for the dishes, which he wanted to offer as a twist on the usual pub fare.

First off, we had the Irish Chip Nachos ($13), which have a little kick thanks to some sweet, but spicy peppers. The salty nachos are topped with green onions and peppers, plus tangy chipotle mayo, and creamy white cheddar. Not a bad way to snack on the patio, but I would have a hard time sharing them. We ended up with almost a full tray to ourselves, and I ate six or seven samplers.

The Dublin Street Sandwich ($13) is a spicy little dish too, with flat iron grilled steak, and citrus yogourt that lightens up the flavour in the middle of a folded pita and served with a side salad. It’s simple, tasty pub food that goes down perfectly with a beer, but it would also go well with one of Fionn MacCool’s new summer mixed drinks that complement the menu.

After that, we sampled the Pear and Pomegranate Salad ($11), which was honestly not my favourite, but it was light and the mix of flavours is refreshing. The salad includes spinach, frisée lettuce, and a honey citrus vinaigrette that is topped off with red pear, pomegranate seeds, pecans, and shaved Parmesan cheese. 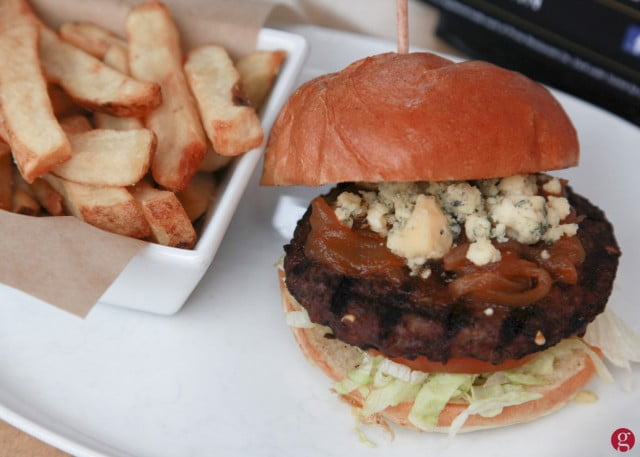 Simply put, the Lamb Burger ($15) is tremendous. The lamb is tender, juicy, and just lightly but perfectly seasoned. The Indian spiced braised onions are sweet and subtle, with the Stilton adding nice depth to the whole sandwich, and it’s served with a side of fries. For a burger alternative to beef or even chicken, this was delicious.

At this point, Chef Jurek quipped, “I consider bacon a palette cleanser,” as the servers brought out the Grilled Bacon Sarnies ($12), which were also delicious. As a bacon fanatic, this is an easy home run though for me. The little sliders feature bacon with avocado, spicy onion salsa, and a hint of lime, which makes for a tasty appetizer-sized treat, if you decide you can share them.

Capping off the meal, they brought us samples of the Steak and Shrimp ($20), which was also fantastic, and ultimately my favorite menu item from the dinner. The steak was perfectly grilled bavette, which had a complex flavour thanks to Chimichurri sauce and a jumbo grilled shrimp on top that was buttery and sweet. The sampler was sadly missing the charred corn cob and fries, which would have tasted amazing with the steak, but that just means I’ll have to make a trip back to try the full-sized dish.

Finally, as desert, we also had a sample of Fionn MacCool’s Red Velvet Doughnuts. The full menu item includes four of the sweet little treats, and white chocolate sauce for dipping, but even just one is amazing. Unless you want to pig out, four on a plate means you can also share the treats among friends–a rarity among deserts.

As seasonal menus go, Fionn MacCool’s has a really great mix of pub food on their summer menu, and you’re likely going to want to try a few of these dishes before summer ends. Best of all, the prices are all very reasonable. 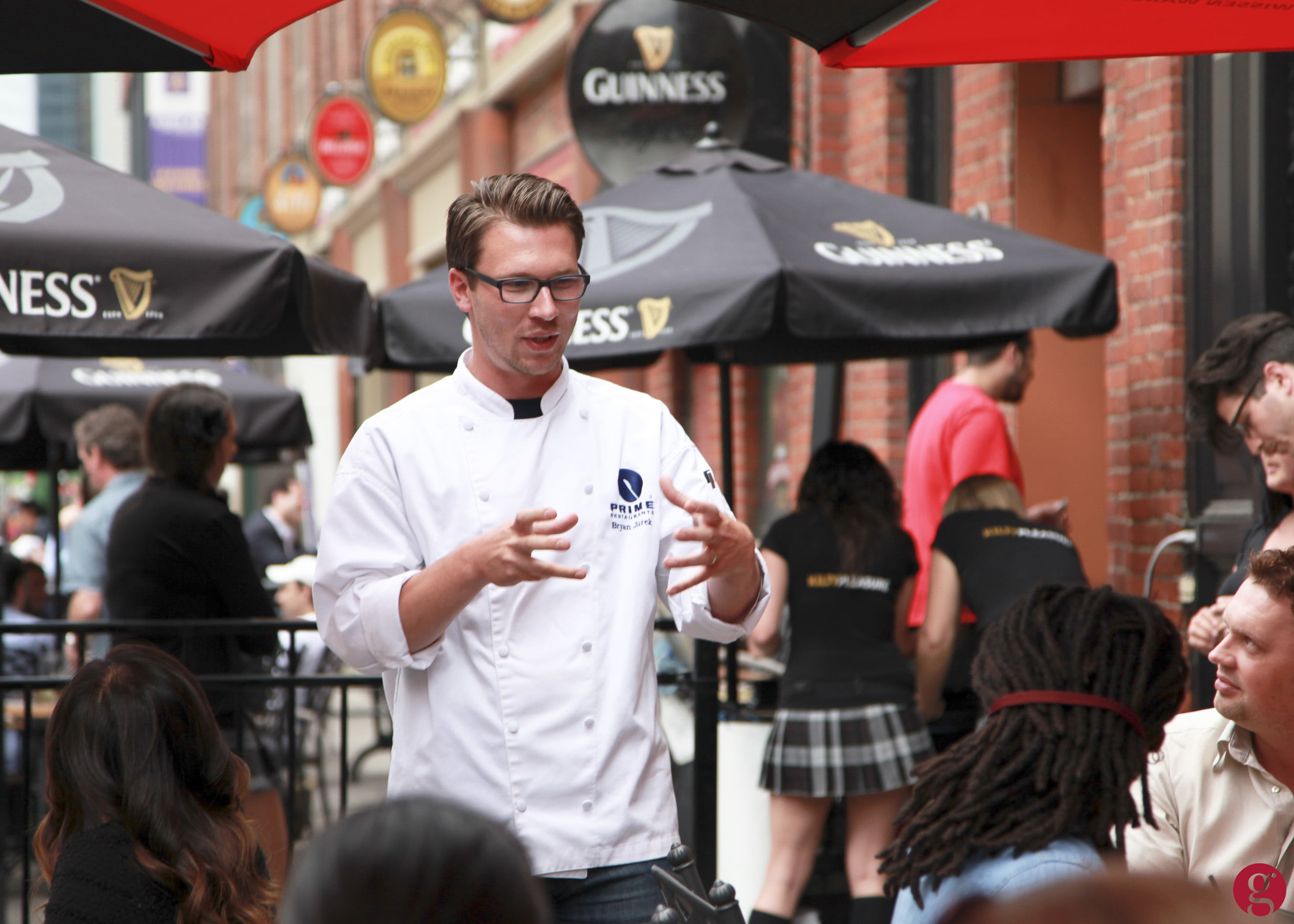 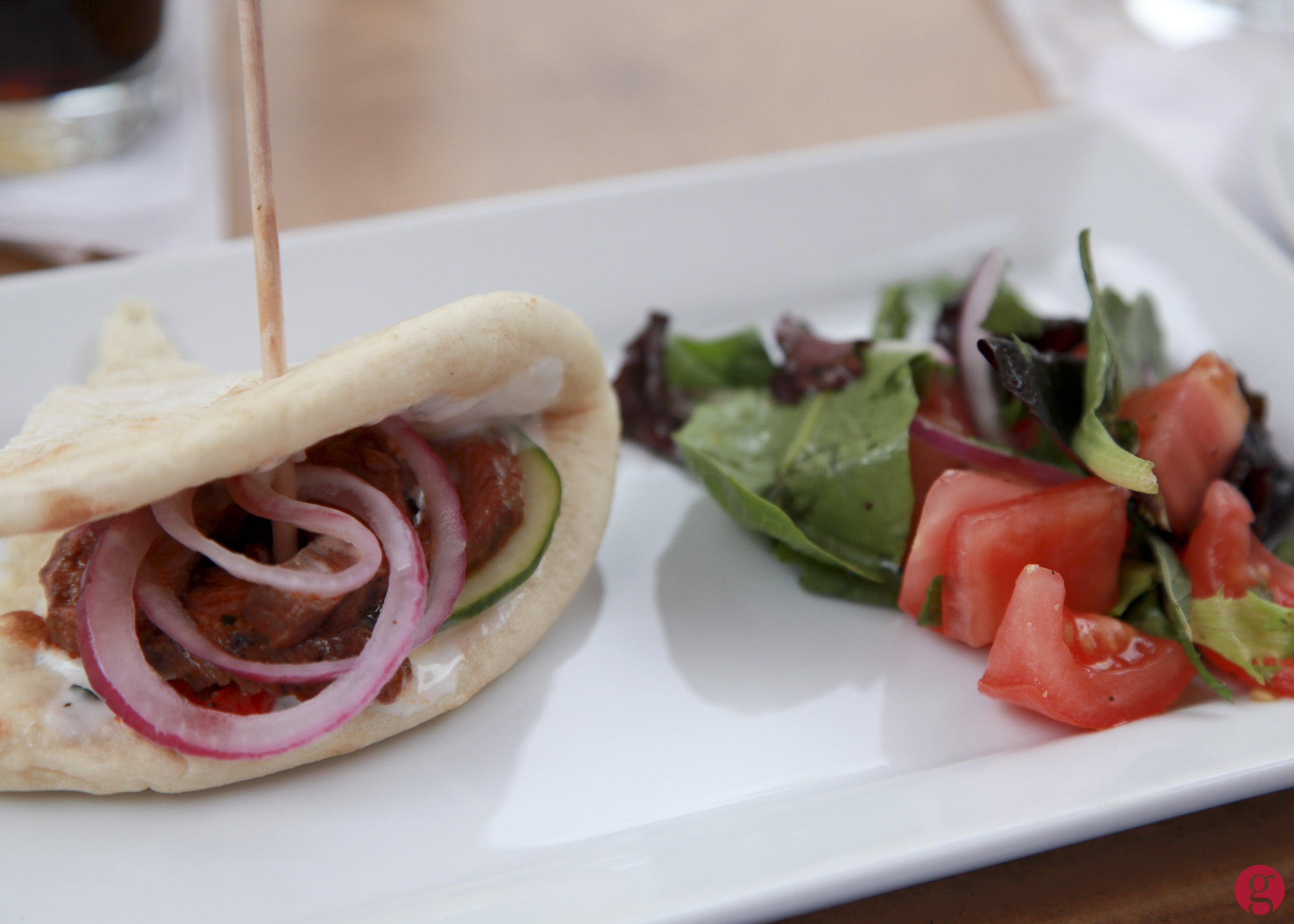 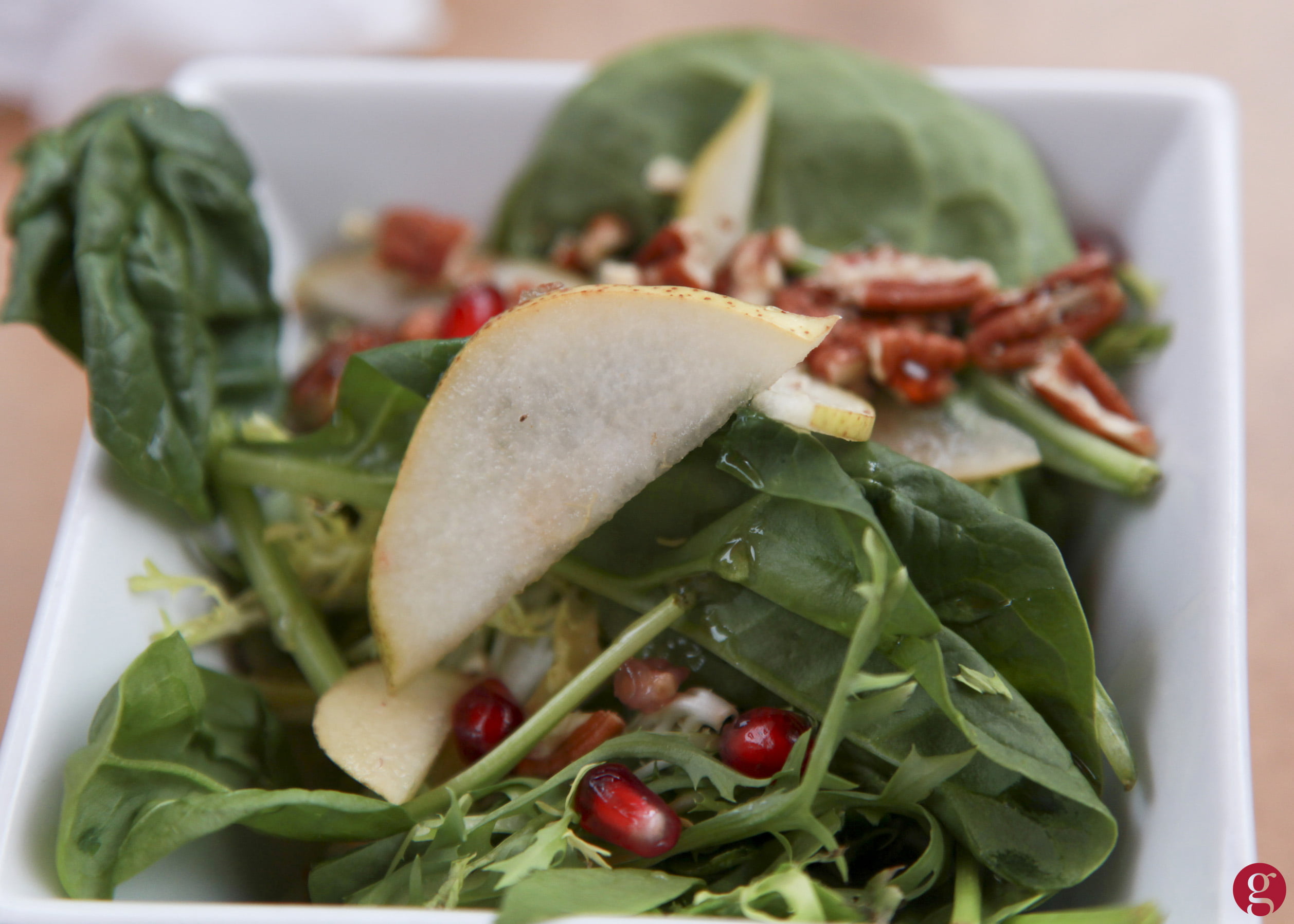 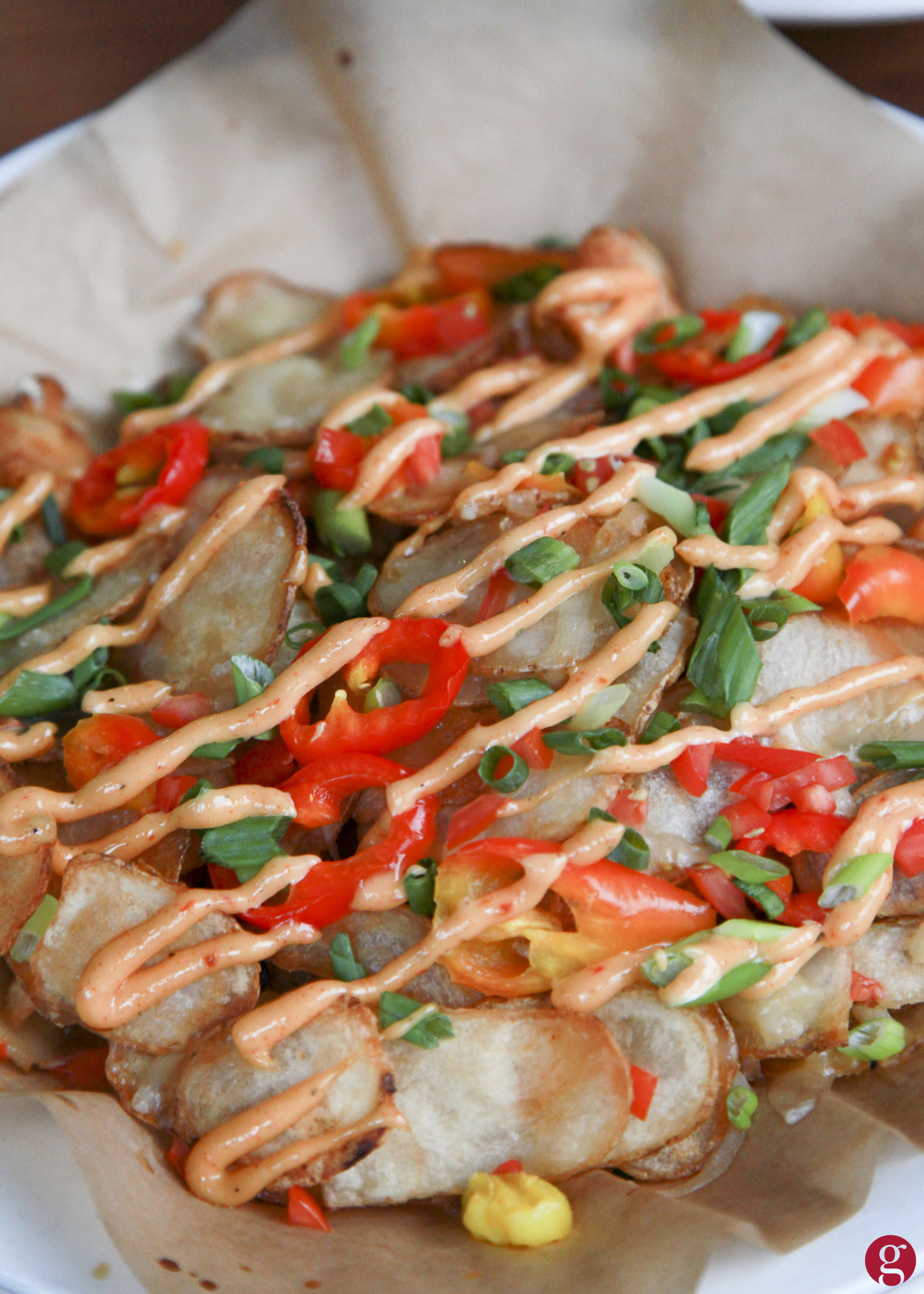 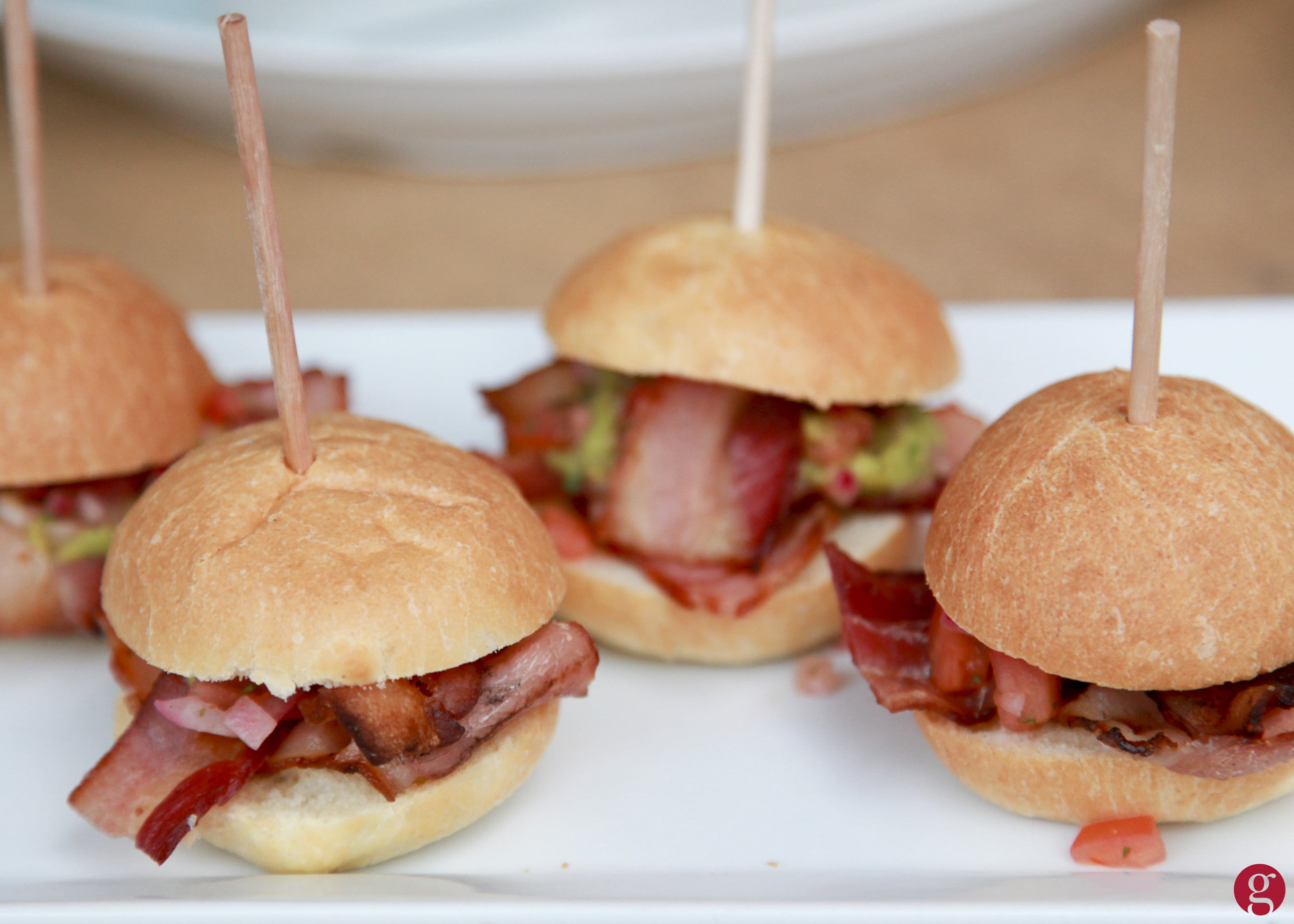 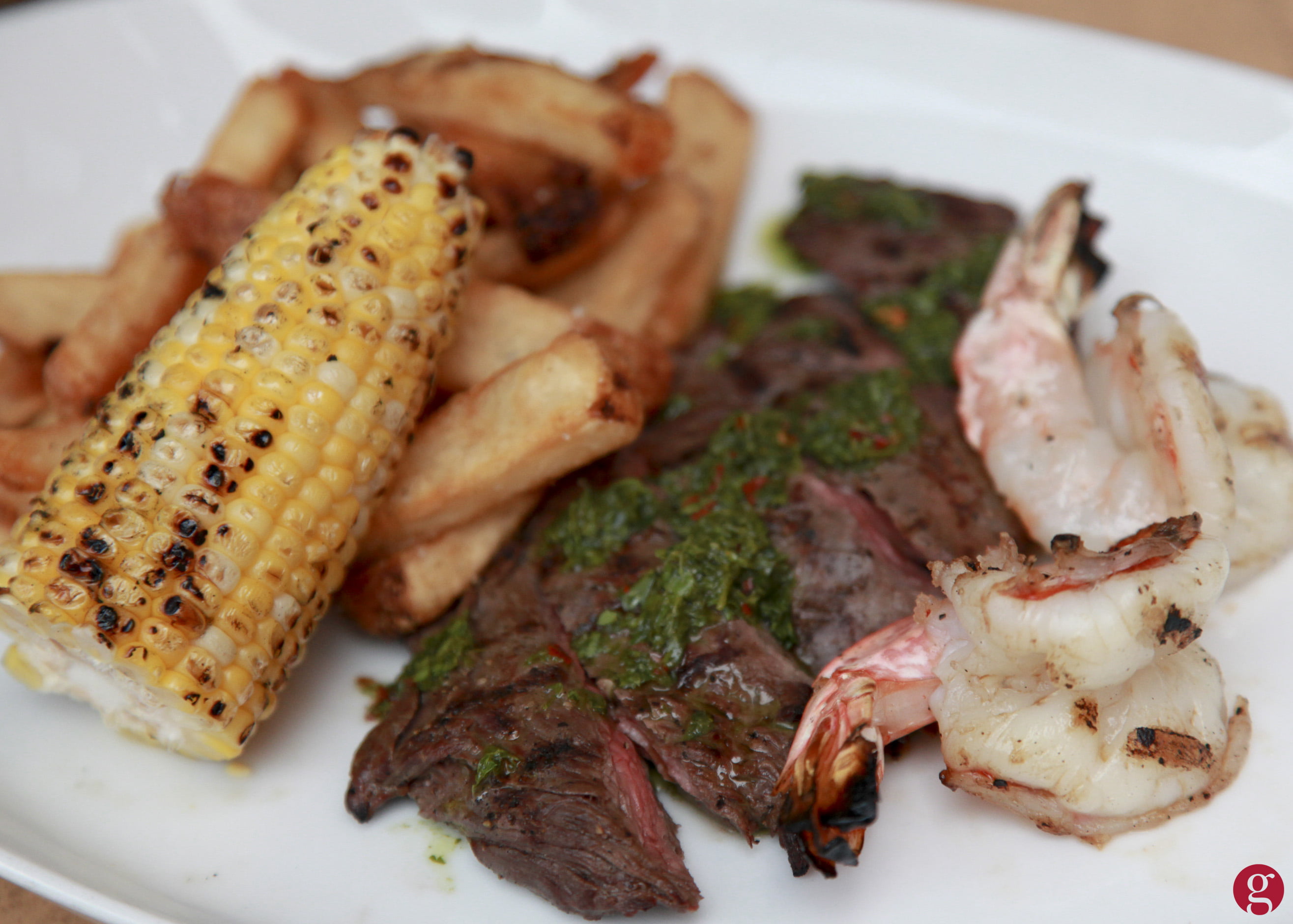 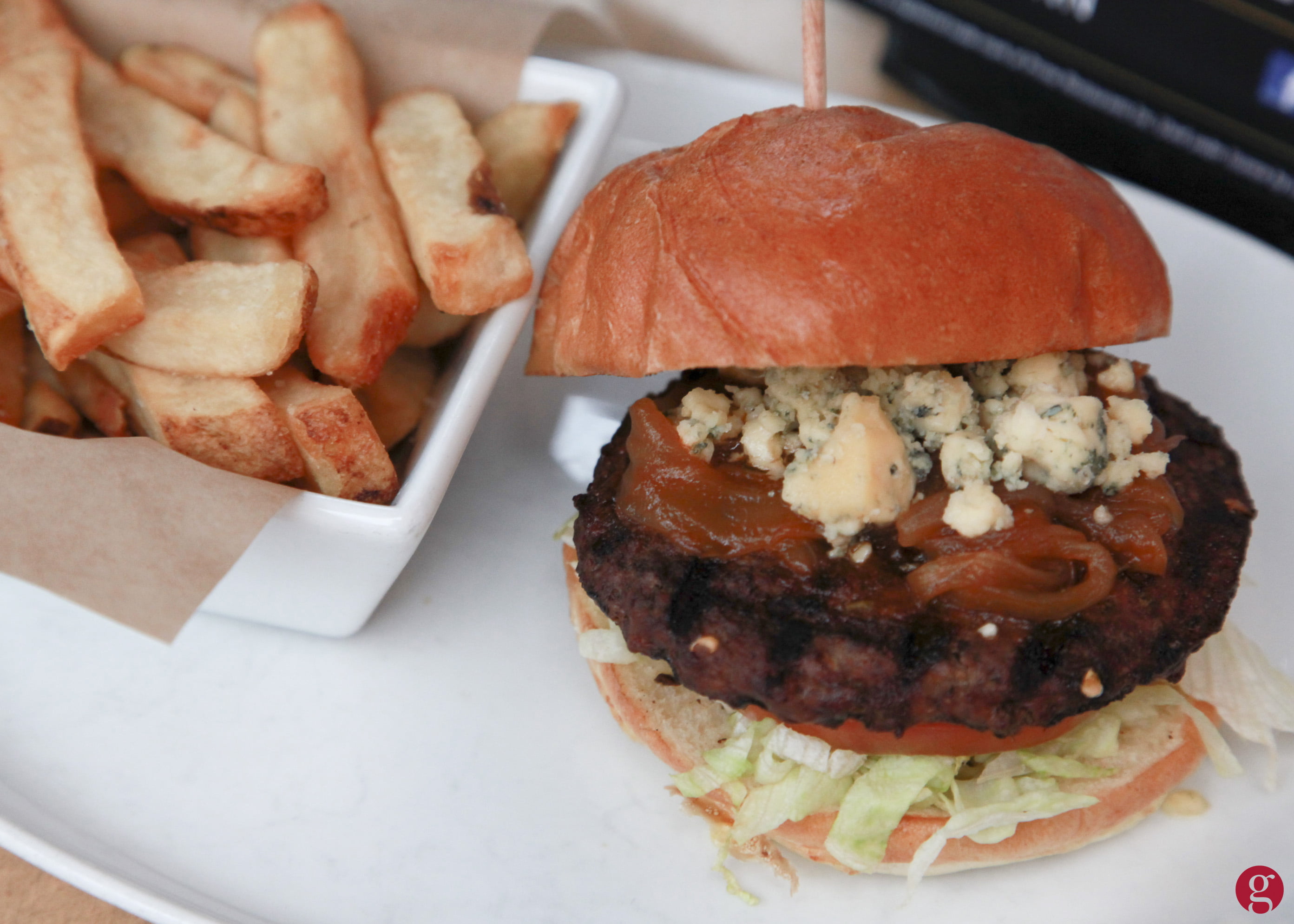 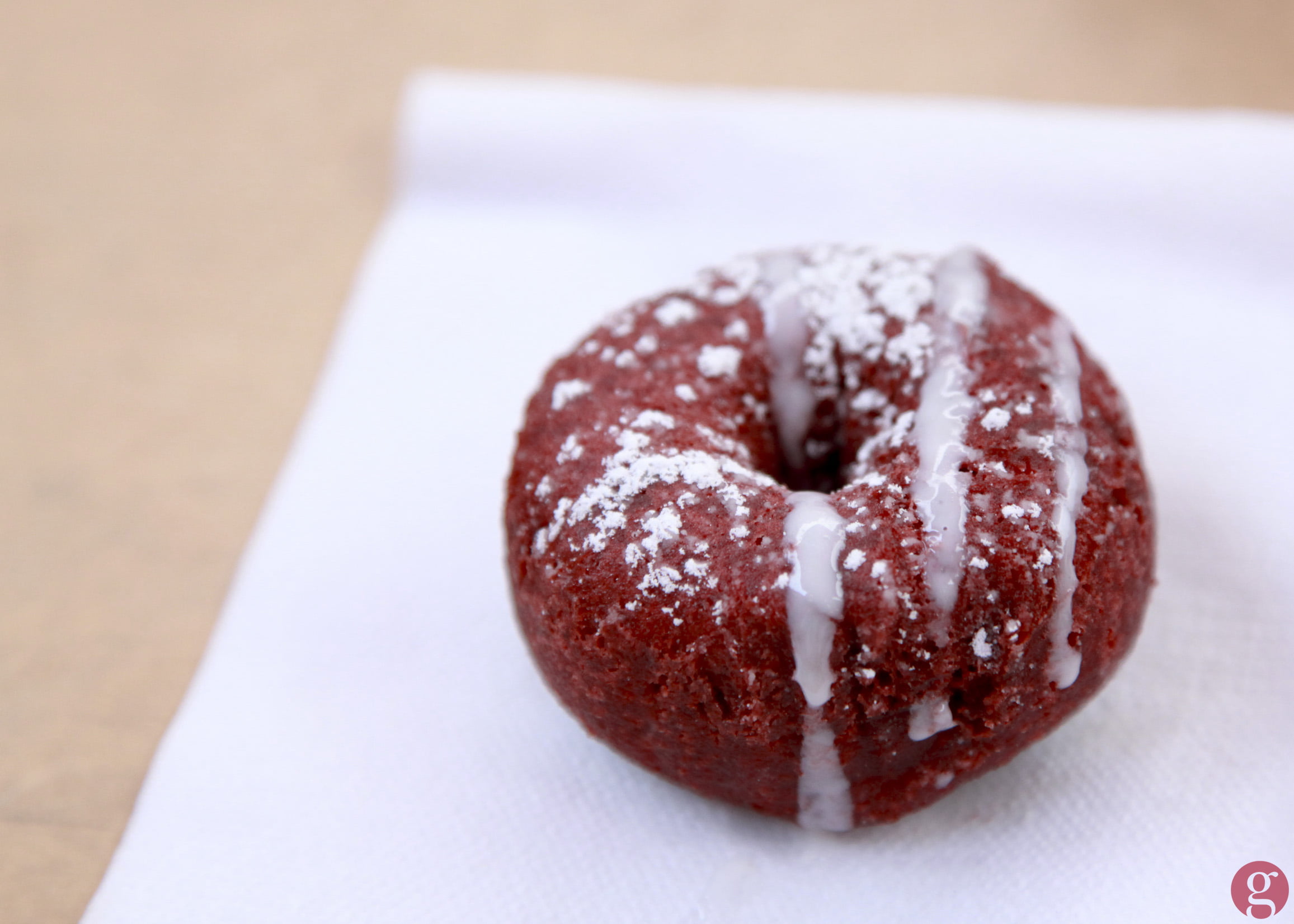