Celebrating 250 years of Hennessy with cocktails, food pairings, and the Collector Blend

There are very few invitations that could have made me happier than this one: an opportunity to celebrate 250 years of Hennessy cognac with a special paired dinner at La Société in Toronto. The only thing that could have possibly topped this invitation would have been an invite to the distillery in France.

For Hennessy’s 250th anniversary, the premium distiller was not only hosting this extraordinary cocktail reception and dinner–featuring the Hennessy 250 Collector Blend–they also were continuing a worldwide tour with their Hennessy Time Barrel to give enthusiasts in select cities a chance to send a message to the future that won’t be seen for 50 years.

Dating back to 1765, Hennessy has a rich history, and they’ve created one of the most well-known and recognizable brands, with cognac that is paired, sipped, and enjoyed around the world. 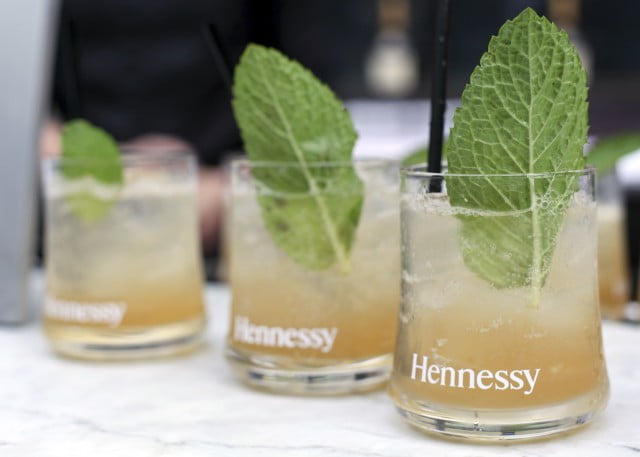 Before dinner started, we kicked off the evening with a ribbon cutting in front of the Time Barrel, and enjoyed a few cocktails. The Hennessy Side Car was delicious, and featured Hennessy VS, orange liquer, and lemon juice, but my absolute favorite was the Hennessy Timeless, which was a mix of Hennessy VS, St. Germain Elderflower, lemon juice, and soda.

Upstairs in La Société’s dining room, after a few introductions, we started the dinner with smoked lobster with smoked paprika consume and green onions, which was paired with the delicious Hennessy VSOP. As a start to the culinary adventure, it was wonderfully paired, and it made my mouth water for what came next.

The second course was duck breast, served with port prunes, apple, and sauteed kale with kale chips, which was paired with one of my favorites, Hennessy XO. The duck was perfectly seasoned and prepared, and the kale brought out some of the tang in the port prunes and apple, not to mention the crisp flavour of the duck.

And then, there was the Hennessy 250 tasting experience. This course featured bite-sized samplings that were paired with the Hennessy limited edition 250 blend. Plated on a long, narrow dish was a saffron potato crisp, a scallop with saffron cream, crab and saffron maki, and saffron poultry. Each morsel was rich, and exquisite, and the saffron was bold when tasted with a sip of the limited edition 250 blend, but I could have happily sipped on the 250 blend on its own. It was intense, and beautifully layered and balanced without being overpowering. Each flavour developed on the tongue and receded like a wave, and it left me wanting more, to say the least.

Finally, we finished the meal with a tonka bean chocolate bar served with sour cream meringue, dulce de leche, berry gel, and oatmeal ice cream. The dessert was a nice little treat to clear the palate after the decadent meal, and the ice cream could not have been better next to the chocolate.

For true cognac aficionados, a very limited number of bottles of Hennessy 250 Collector Blend are available.

Visit sendingamessagetothefuture.com to leave your own message online, or use the hastag #messagetothefuture and #TimeBarrel on social media. The Time Barrel will remain in Hennessy’s historic cellars in Cognac for the next 50 years until it’s opened again to reveal all of the messages.

Thanks to Hennessy and La Société for hosting this spectacular event. It was a wonderful evening of food and fine cognac. 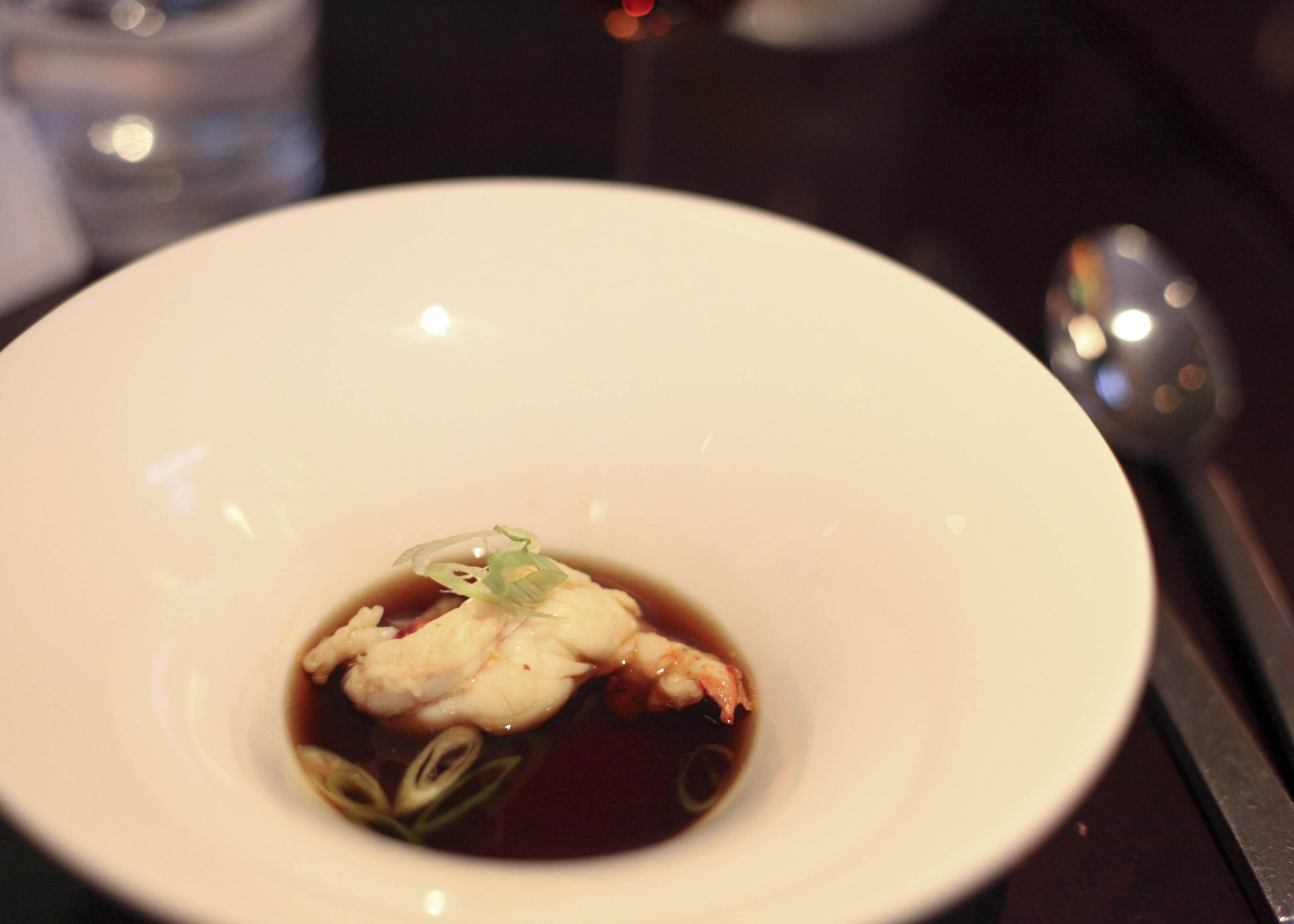 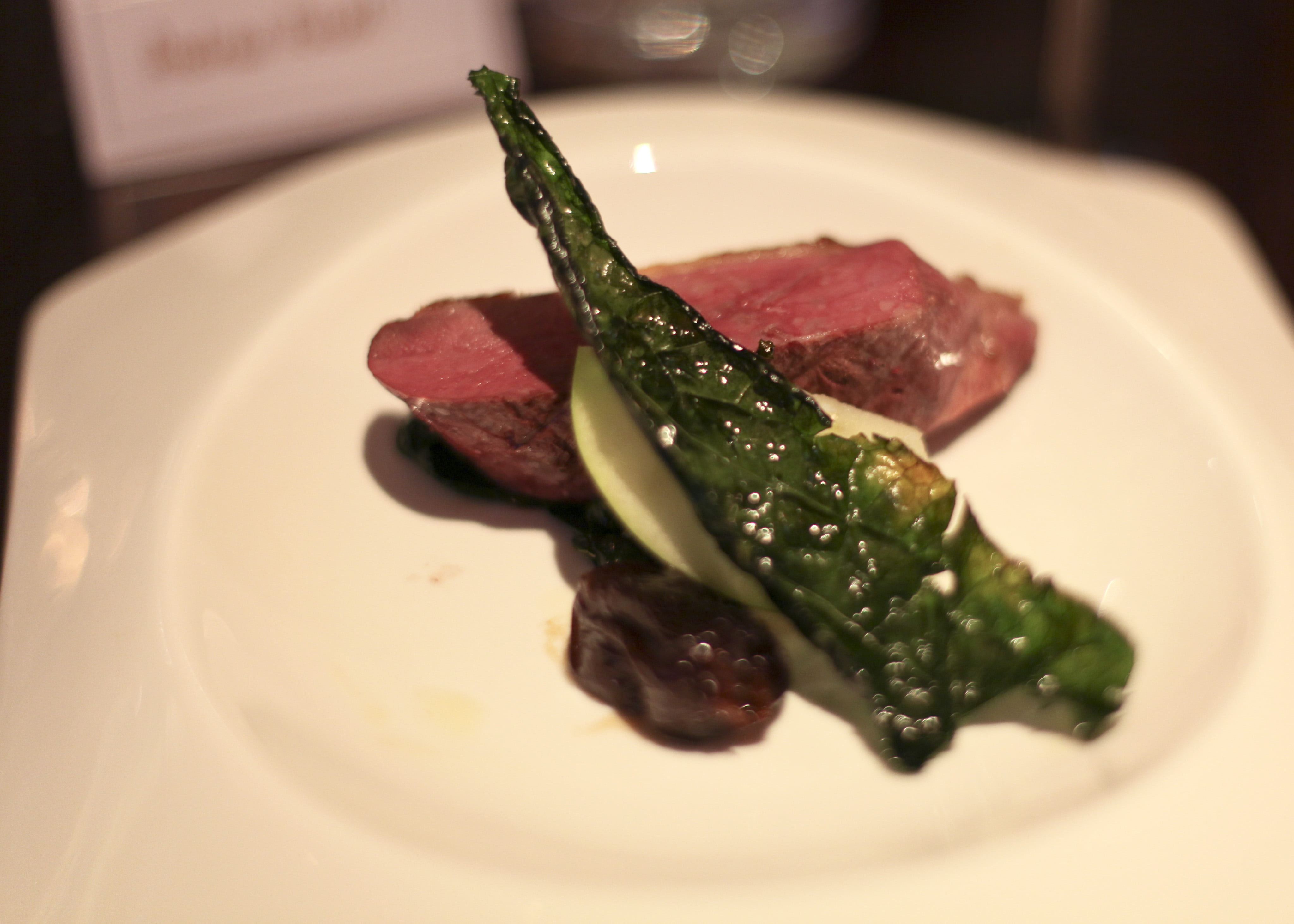 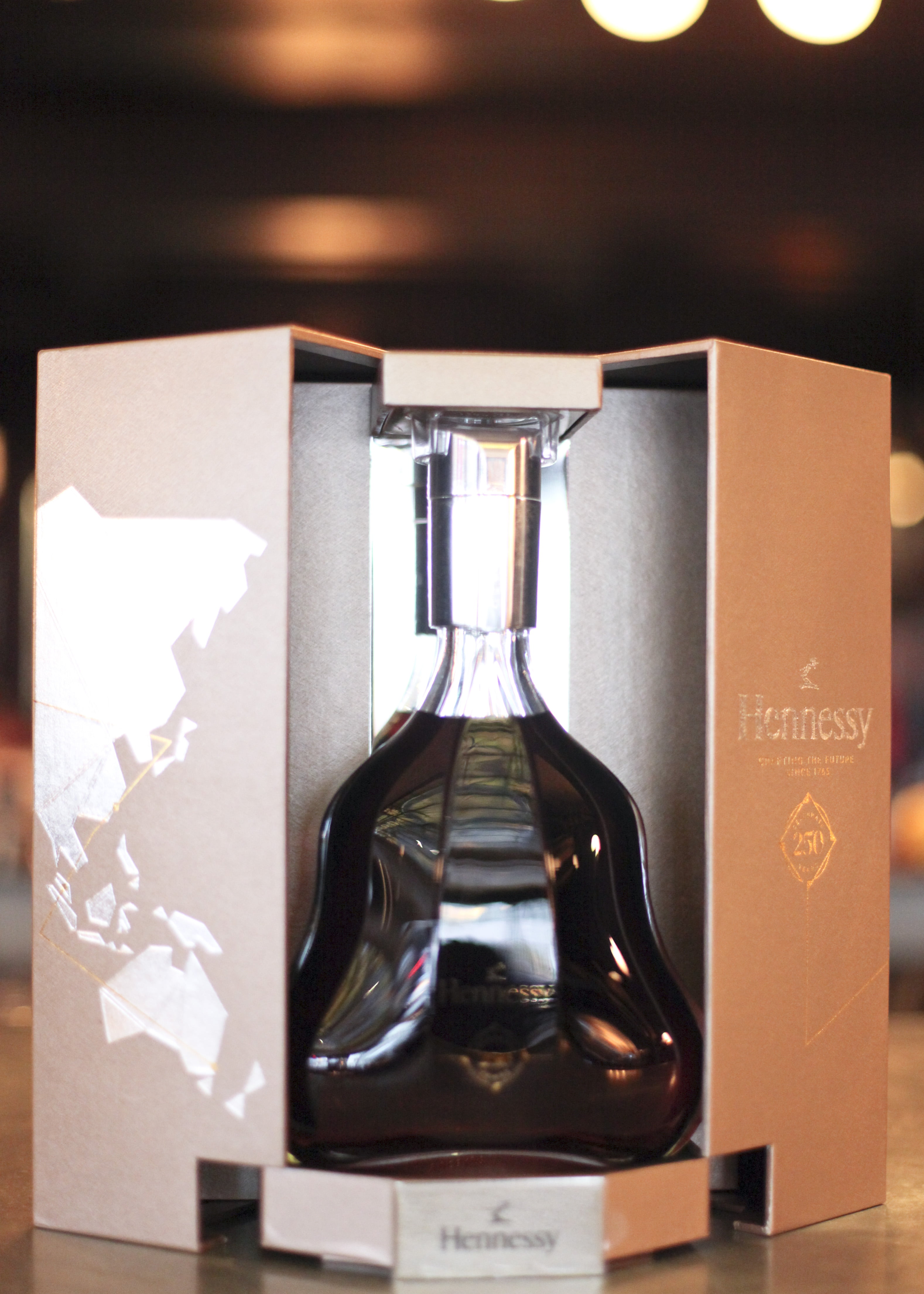 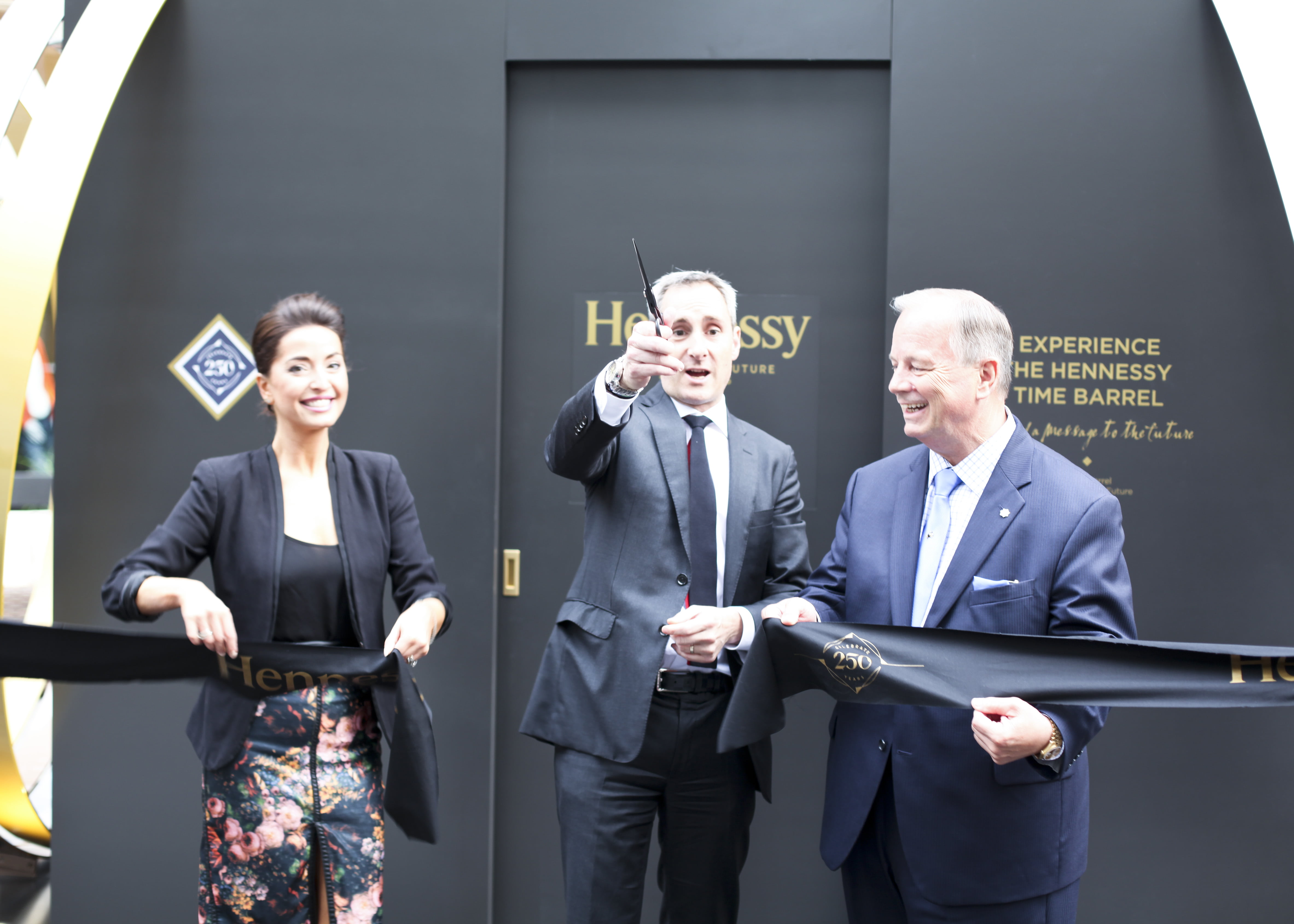 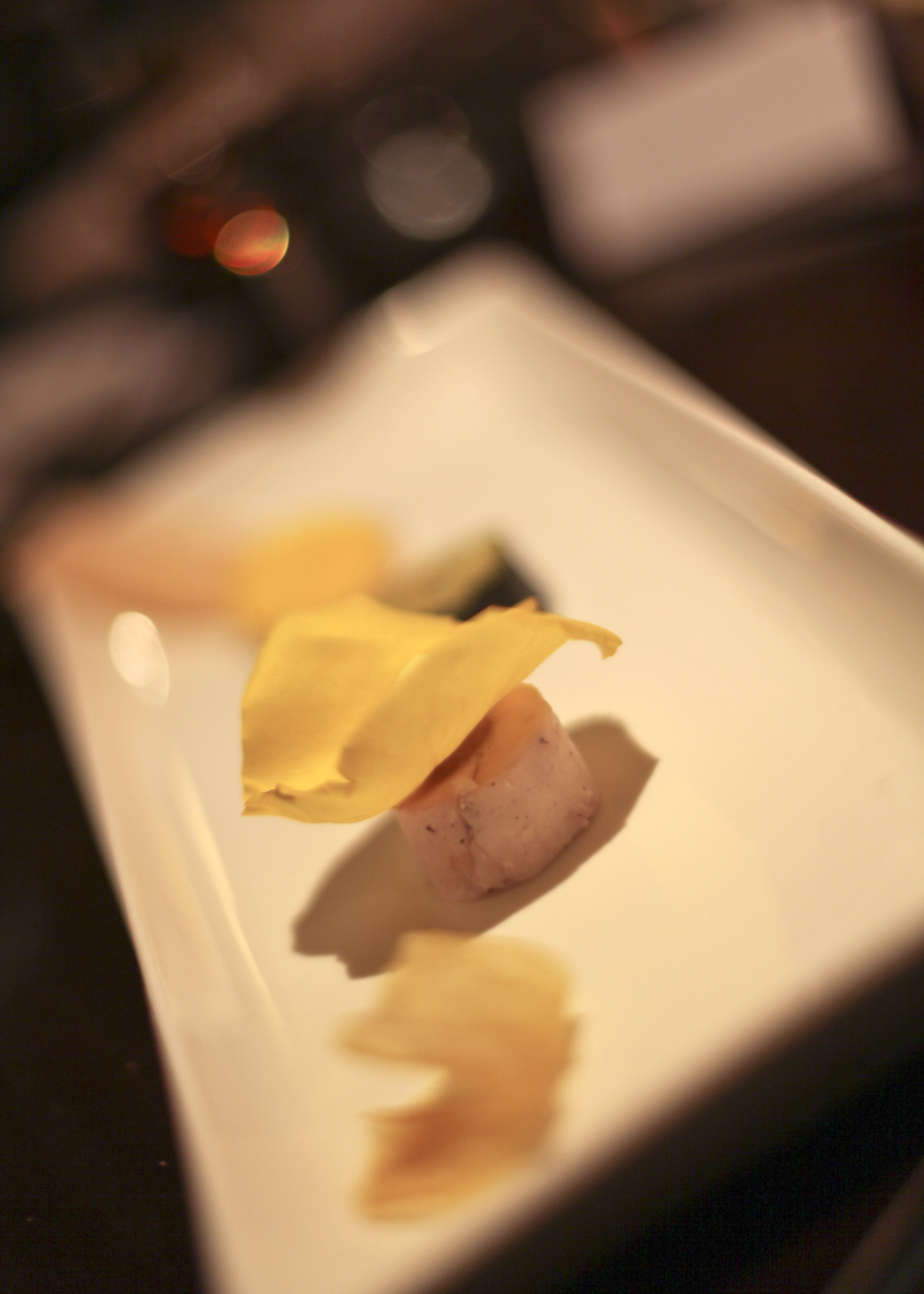 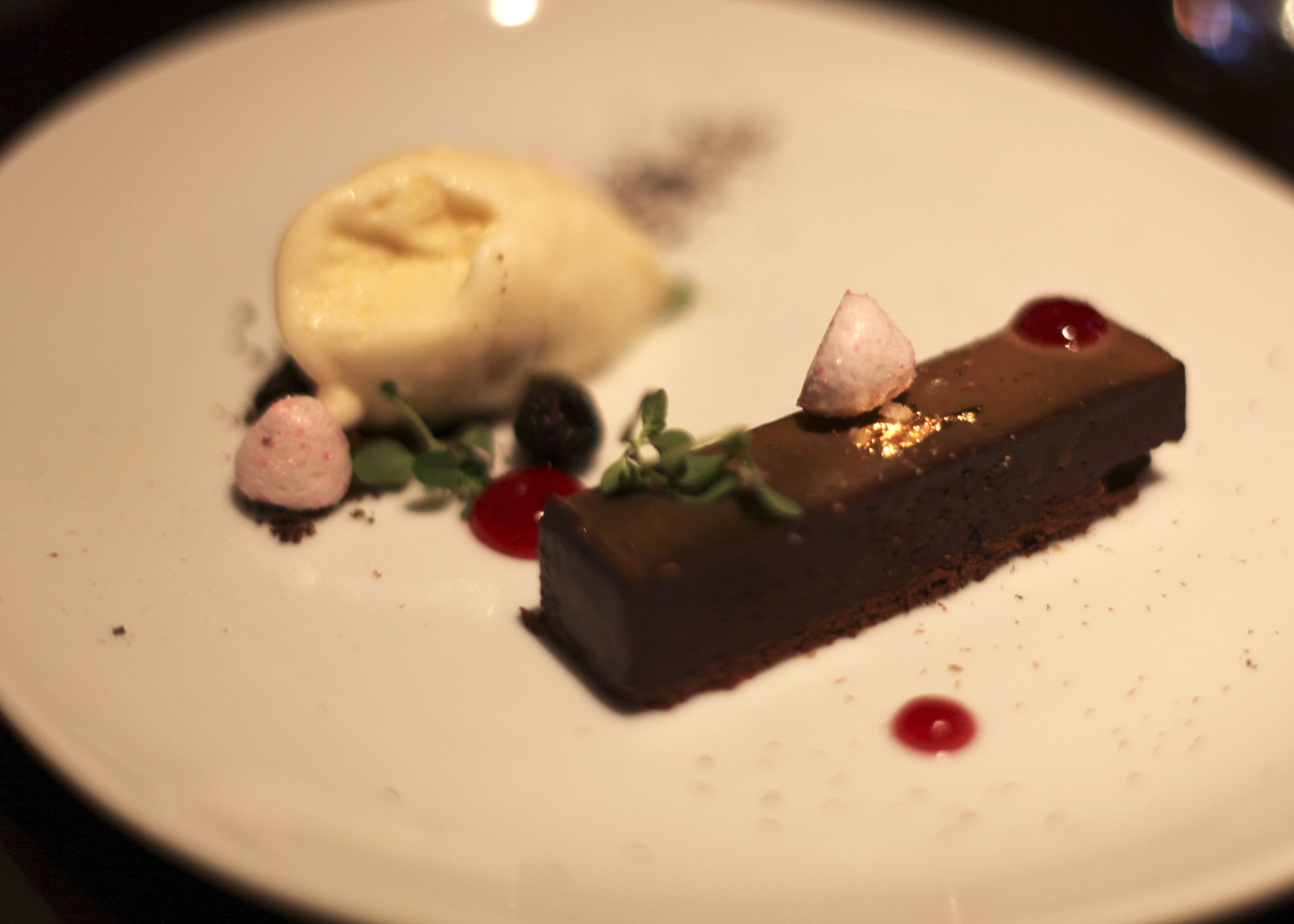 The best whisky advent calendar to count down...