Holiday gift giving tips for the men in your life 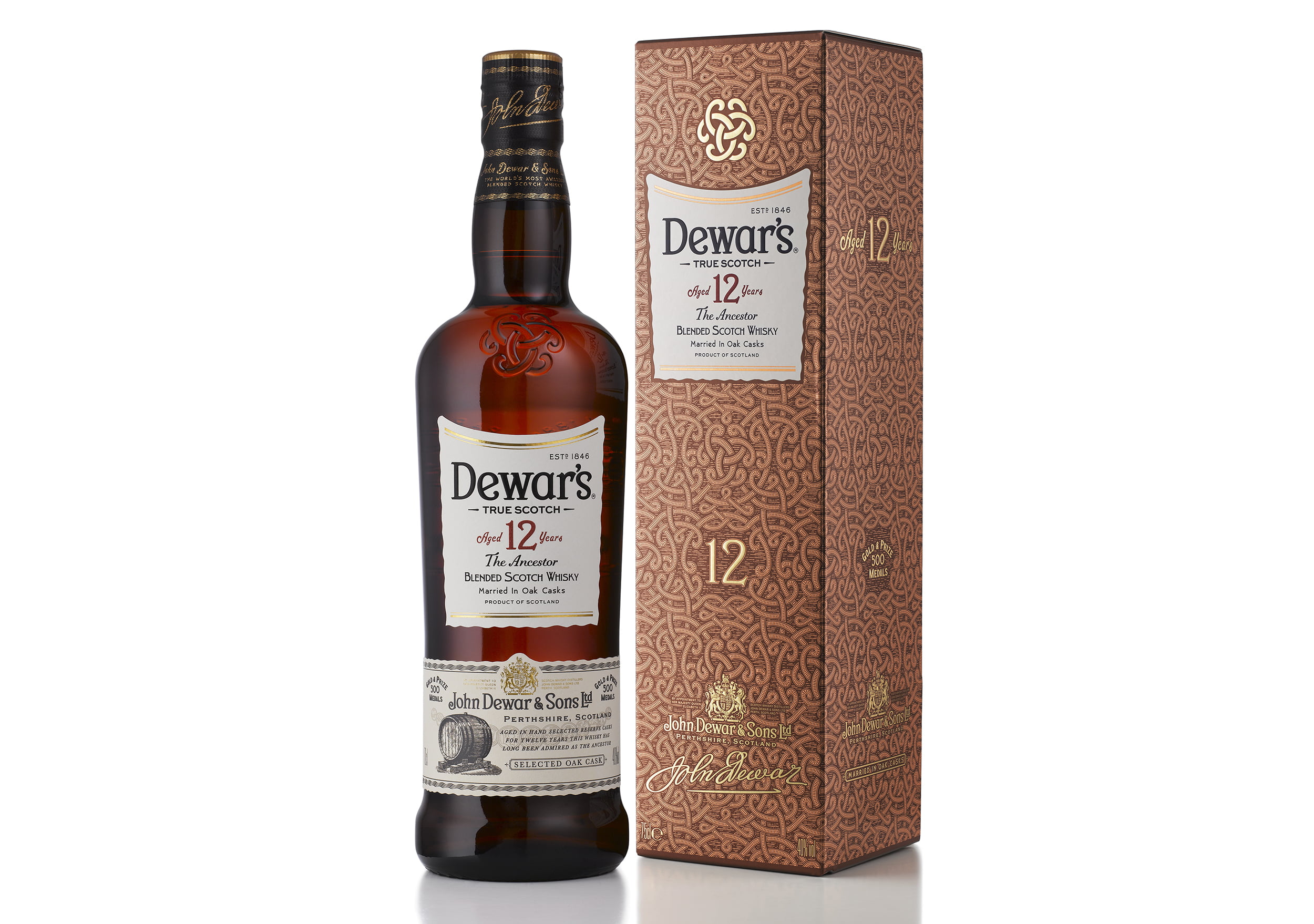 Sometimes, it’s hard to know what to get the men in your life. Whether you’re talking about a friend, a co-worker, or a casual acquaintance, it’s not always easy picking out a gift for the holidays.

Luckily, Coleman Molnar, a journalist and former editor at Sharp magazine, is here to help. The men’s lifestyle expert has a few tips for holiday gift giving, and at the top of his list is a simple one: give a bottle of Dewar’s 12 Scotch whisky.

“Whatever you give, give it with the gift of company,” Molnar suggests. “You know how men can be difficult to communicate with on the phone? Well, think of gifting in the same sense: it’s important to get some face time, especially during the holidays when people are busy. There is something special about sharing a bottle of Scotch with those close to us, as it’s sharing a moment.”

So, what’s the secret of putting a smile on his face?

“Men like to eat delicious things, and drink them, too,” Molnar says. “Introduce your guy this holiday season to the world’s most awarded blended Scotch; Dewar’s 12 is married in oak, making it the ultimate gift men should feel proud to gift this holiday season.”

Chatting with Molnar about gift giving, there’s also the question of what you give a friend versus a colleague or even a boss. Molnar said, “When you’re gifting to a friend, try to personalize it. Play with the packaging. Take liberties when choosing the card. Have fun with it! He’s your friend, after all, and you know what makes him laugh, feel, or whatever. Men appreciate a thoughtful sentiment, so don’t be afraid to write a fond memory or an inside joke on the card.”

As he suggests: “To Bob, who always hits his second shot from just before the lady’s tee and putts from the fairway. From your friend and golf tutor, Coleman.”

“Obviously,” Molnar continues, “you should give a card to your boss or colleague, too, but the message there should be appropriately professional.”

The difference: “To Mr. Miller, I look forward to spending some time on the links with you this coming season. Sincerely, Coleman.”

When it comes to giving, there are also some terrible ideas, and often those examples includes ties and, yes, socks.

“Of course, fashion is always hard to gift. That’s why men always end up getting ties and belts and socks, because they’re pieces that are easier to assimilate into any wardrobe,” Molnar said.

“But you can do better than that. If you’re going to give fashion clothing, make sure that they A) fit his personal sense of style and, B) aren’t something that he can pick up at Costco.”

“People often have a tendency to buy men gifts that are practical above all else,” he said. “A cordless drill comes to mind, and while this is certainly a great gift for many men, it’s not for all. You wouldn’t buy your wife a vacuum cleaner for Christmas, would you? No. No, you wouldn’t.”

“Also, just because is has a moustache on the label–which, these days, many products do–doesn’t automatically mean it automatically belongs in a man’s stocking.”

Finally, we talked about things that guys want, but never seem to get for the holidays.

“Remember that remote controlled car you wanted more than anything else when you were 11 but your parents refused to get you because you’d ‘just break it in two days, anyway’? Of course you do,” he said.

“Most men have some toy-shaped hole in their soul, which they may or may not have the gumption to fill themselves. Christmas is an opportunity to give something truly fun to the child in the man–perhaps something that you saw him ogling when he thought nobody was looking. Being an adult can get a little monotonous, so use the holidays as an opportunity to invigorate his sense of childhood wonder. It’s in there, I promise.”

Dewar’s 12 is available in Canada in British Columbia, Alberta, Ontario, Quebec, New Brunswick, and Nova Scotia, and retails for $46.60 in Ontario.