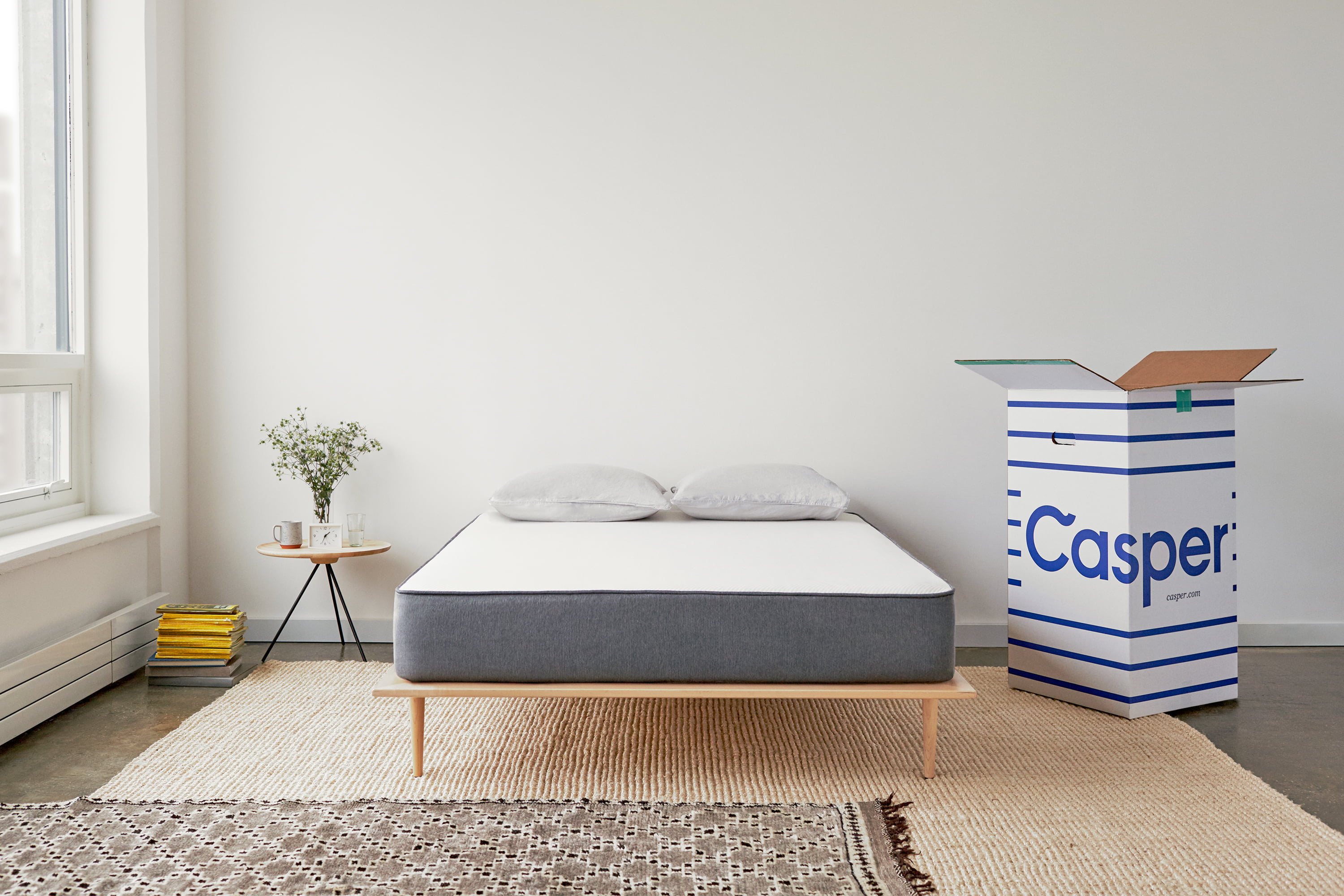 [dropcap size=small]I[/dropcap]f you’re looking for gifting inspiration for the guy in your life, for your own summer treat, or maybe even for back to school, then look no further than our brand new Guy’s Gift Guide. From new gadgets, cooking gear, and whisky, here are 12 of the best gift ideas that will really get him smiling for summer, fall, and maybe even into winter.

Drones are a lot of fun for two big reasons. For one, they’re fun to fly, offering a birds-eye-view of the world with the ability to fly over or even through forests and scenic vistas. And with the Parrot Bebop 2 drone, you can capture all of the scenery thanks to the built-in 14 MP camera.

As the pilot you can fly for up to 25 minutes, capturing full HD footage along the way, and the Bebop 2 is a lightweight and easy to fly drone. Flying up to a range of 2 kilometres with the additional Skycontroller, it’s also faster than you might imagine, with a top speed of nearly 60 km/h horizontally and just over 20 km/h vertically. For the beginner drone fan, it opens up a whole new view on the world. 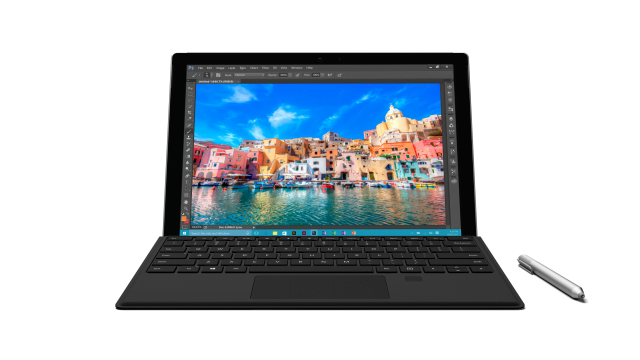 For the guy who need a powerful laptop, or a great tablet, the Microsoft Surface Pro 4 is a fantastic 2-in-1 device that delivers a great experience, and up to 9 hours of battery life. While the Surface Pro 4 has a lot of great features, including a big 12.3-inch touchscreen display, one of my favorites is the Surface Pen. While the Type Cover keyboard includes a trackpad, so you can use the Surface like a normal laptop, the Surface Pen offers a whole other level of hands-on control when you want to draw, doodle, or interact.

The Surface Pro 4 works like few other devices because it’s not only built to be versatile, but it’s also powerful and fast. The Type Cover keyboard is also sturdy and useful in a way that competitors have not been able to beat.

For the business user, or the Windows fan, there is simply nothing better out there that bridges between being an all around great tablet, and a great laptop.[/column] 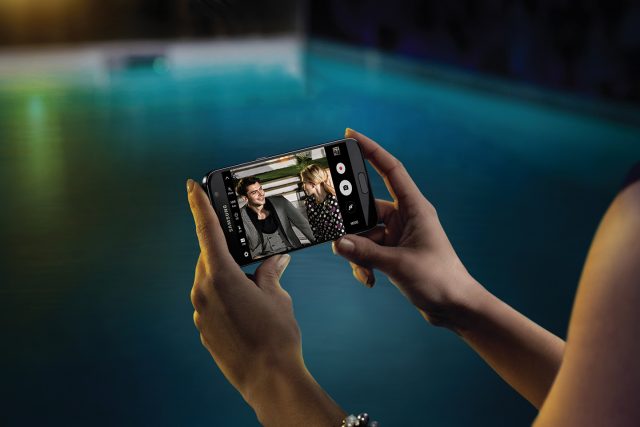 Samsung’s Galaxy S7 phone is everything you want in a mobile device. It does it all. The big feature is the advanced processor, which powers PC-like gaming and multitasking, and the overall speedy response time. A favorite feature beyond that though is the device’s incredible 12MP, F1.7 rear camera, which can capture exceptional images in low light conditions.

For anyone who needs more space for photos and videos, the S7 also reintroduces expandable memory to allow for up to 200GB of additional storage with a microSD card. And did I mention that the S7 is water and dust resistant? That means you can take the phone nearly anywhere and it’s still going to work, even in the rain.[/column] 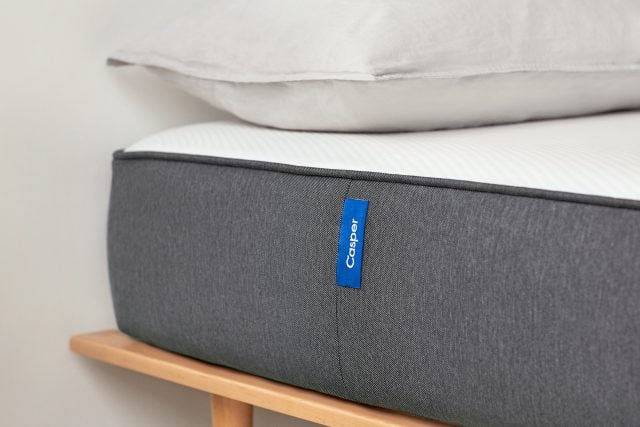 This one is surprising, but it’s a simple idea: not everyone has a comfortable mattress, and if you really want to surprise someone, you can actually have a Casper mattress easily shipped directly to them. The mattress is squeezed inside special packaging, so it actually expands once it’s fully opened, and it’s frankly one of the most comfortable mattresses I’ve ever slept on.

Made of springy latex and high-density memory foams, the Casper mattress is surprisingly firm, but still springy and cushy. On top of that, there’s a 100 night trial option with free return pickup if you’re not completely happy.

For those poor sleep-deprived people of the world, Casper may be the best gift you could possibly give, and it works whether you put it on the floor, a slatted frame, or a box spring, so your special someone doesn’t need anything special to set it up, making it great for a house, cottage, or dorm. 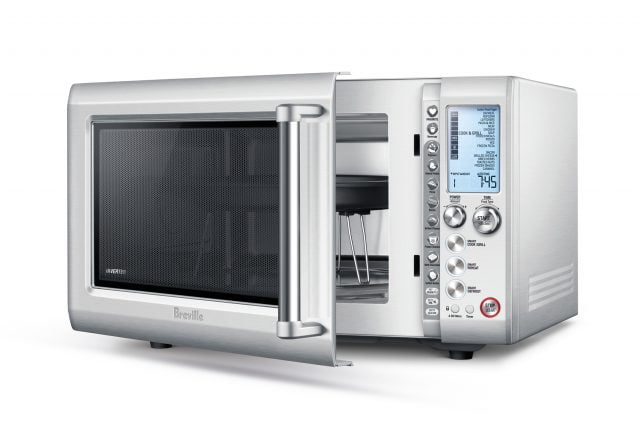 The Breville Quick Touch Crisp can do almost anything, and that’s because it’s not only microwave–it also comes with a special integrated crisper so you can make the perfect grilled cheese, or crisp pizza. But the Quick Touch Crisp is also one of the smartest microwaves out there. Need butter softened, but not melted? Just input the amount of butter you’re softening and the microwave does the rest. Or make caramel in a few minutes without any of the work. The microwave seems to take all of the work out of cooking, and the crisper pan is life altering for making quick snacks and meals.
[/column] 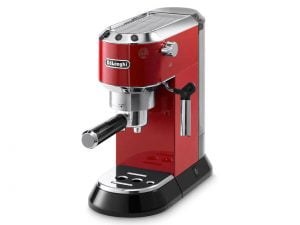 The new brilliant red De’Longhi Dedica Espresso Machine is that wonderful mix of form and function, offering a bright spot for the kitchen counter that can make a great cup of espresso, or a custom made cappuccino. The Dedica is simple and easy to use, with a pod system that can make single or double shots, and the machine warms up in just 40 seconds so it’s ready to make the perfect cup. And because the Dedica is compact, it fits almost anywhere.
[/column] 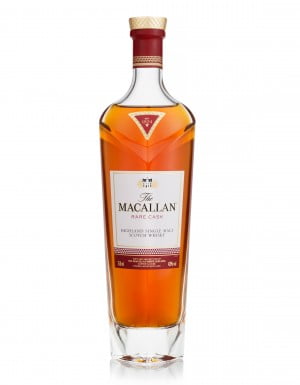 Meet the Macallan Rare Cask, a spicy, well-seasoned whisky that is literally the best of the best, and all about luxury. Selected from just 1% of the Macallan’s spirits, Macallan Rare Cask is like few other whiskies you will taste, and it’s a single malt that is rich and fulfilling from the very first taste. Try it straight, or with a drop of water to really open up the flavours. Either way, this is an extraordinary treat for any whisky lover.
[/column] 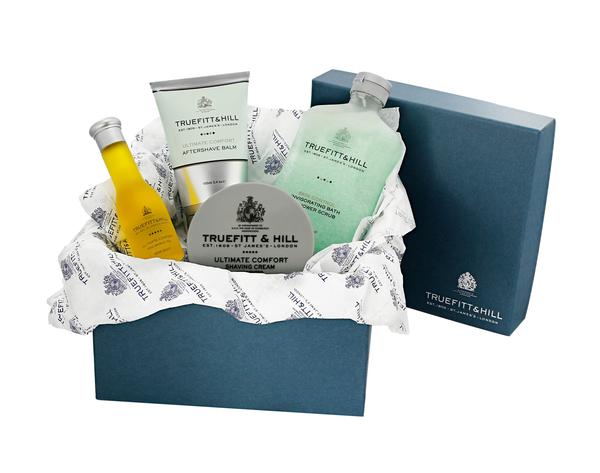 Shaving is a big part of any man’s life, so why not pamper them with a gift from Truefitt & Hill that will help wake them up, and get them ready for the day ahead. This special gift set includes a shaving cream bowl, Truefitt & Hill’s Ultimate Aftershave Balm, Pre-Shave Oil, and Invigorating Bath & Shower Scrub.
[/column] 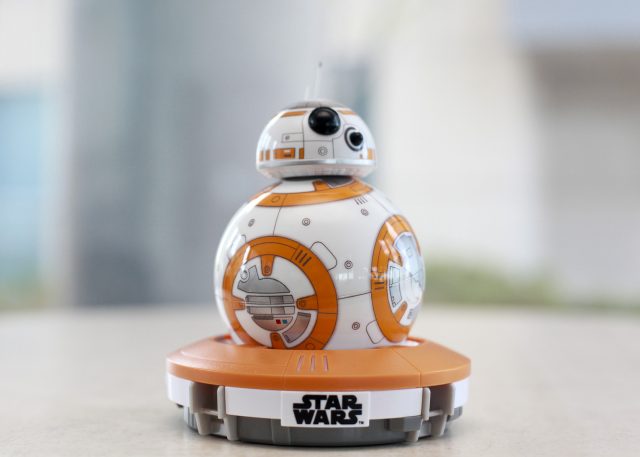 Here’s a pairing that will make any Star Wars fan smile: Star Wars: The Force Awakens with Sphero’s BB-8 app-enabled droid. Not only is The Force Awakens a crowd pleaser, but BB-8 likes watching the film with you and reacts to some of the best scenes.

On the BB-8 side of this gift idea, the little droid can be controlled from a smartphone, and will run around your home, and will even react to running into walls. And you can have him nod or shake his head, or do little tricks like roll around in a figure eight. Or, set him up to patrol and he’ll explore on his own.

Then, there’s the film. The Force Awakens was easily was of 2015’s best films, and for long-running Star Wars fans, it starts a whole new era of storytelling in the magical world. Once you and BB-8 watch the movie together, there are a lot of killer featurettes to enjoy that look at every major aspect of the film, including a making-of feature on how the filmmakers built BB-8 himself.[/column] 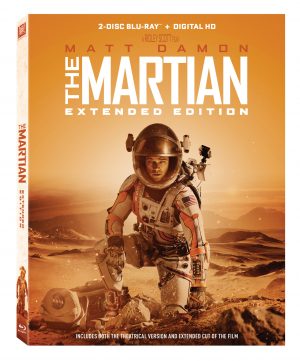 The Martian is that rare example of an entertaining film that blends fact and fiction in a great story, and with the new Extended Edition on Blu-ray, and 4K Ultra HD, fans of the original film can spend a little more time with their favorite Space Pirate, as played by Matt Damon.

The extended edition includes 10 minutes of extra footage; an audio commentary with director Ridley Scott, writer and executive producer Drew Goddard, and novel author Andy Weir; a special documentary about the science of the filmmaking process; and a disccusion with NASA experts about plans to go to Mars in the future.
[/column] 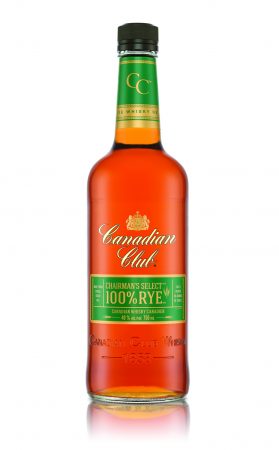 Canadian Club 100% Rye is an incredibly versatile whisky that is easy-drinking, delicious, and great on its own or in a cocktail. The natural rye spiciness is balanced with notes of oak and caramel, and it’s perfectly smooth. Whether your guy is an experienced whisky fan, or a newbie, 100% Rye is a nice, affordable fit. For mixing, it makes a wonderful Old Fashioned, or Whisky Sour, but it’s flavourful and sweet just on the rocks too.[/column]

For a special rum experience, Bacardi Gran Reserva 8 Year Old Rum is a premium spirit whether it’s for sipping or an extra special cocktail. The golden coloured rum is rich with notes of butterscotch and caramel, with a smooth finish and spicy notes on the nose. It’s slightly sweet, and zesty, and for something unique try it in an Old Fashioned, or served in a whisky glass on a single ice cube, or straight.[/column]