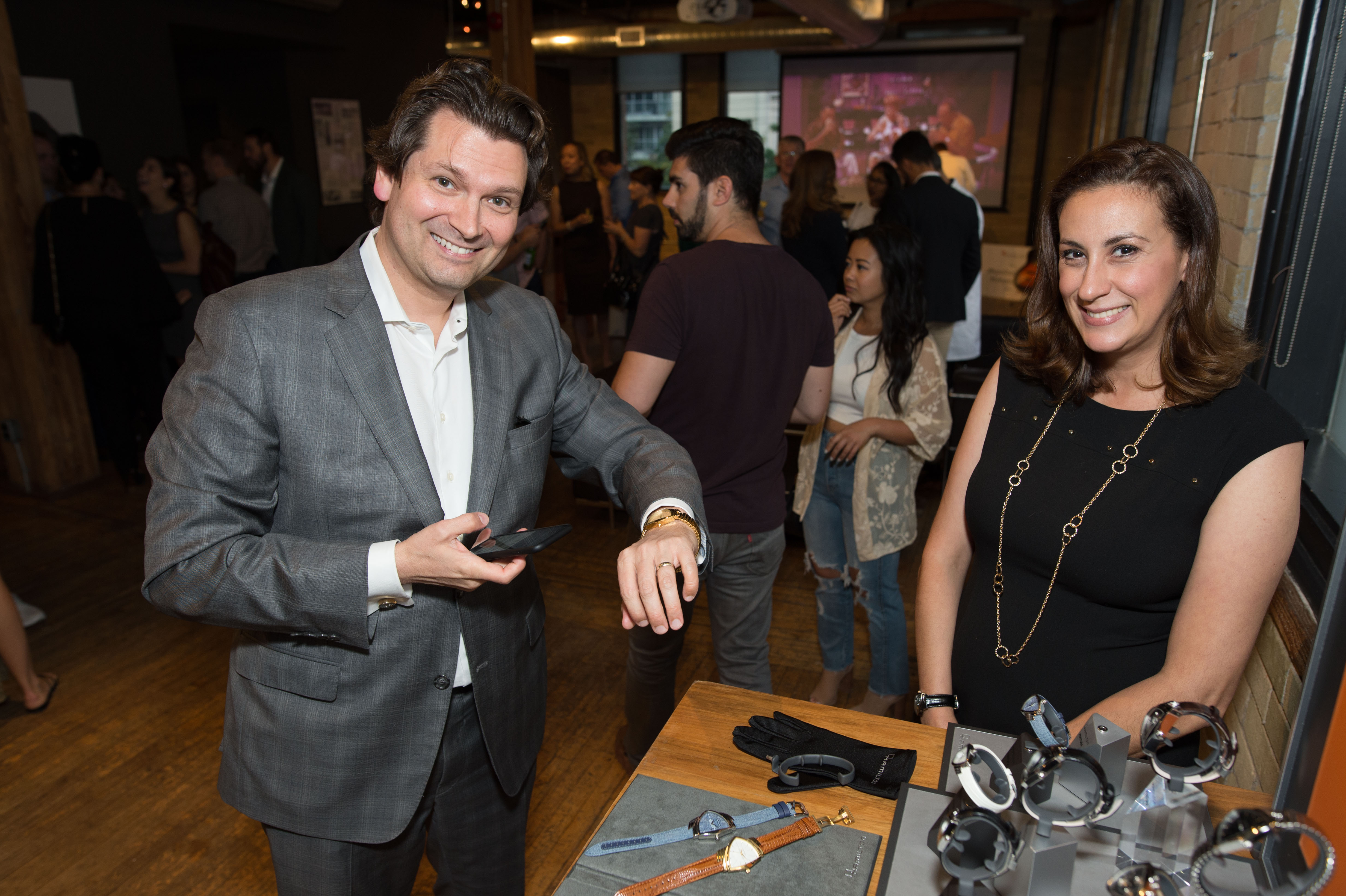 Hamilton Watch celebrated the history of the Ventura watch with a special anniversary celebration at the Spoke Club in Toronto last week. Hamilton also paid tribute to Elvis Presley at the party since the singer and actor wore the original Ventura watch in his film Blue Hawaii.

The Ventura was the world’s first electric watch, and debuted 60 years ago, in 1957. That was also the first and only time that Elvis performed in Toronto at the Maple Leaf Gardens.

Toronto-based singer and songwriter Michaela May performed, guests had the chance to sit down for hair styling courtesy of American Crew and OGX Toronto, plus there were Elvis-inspired hors d’oeuvres, Stoli elit cocktails, and Peroni beer. 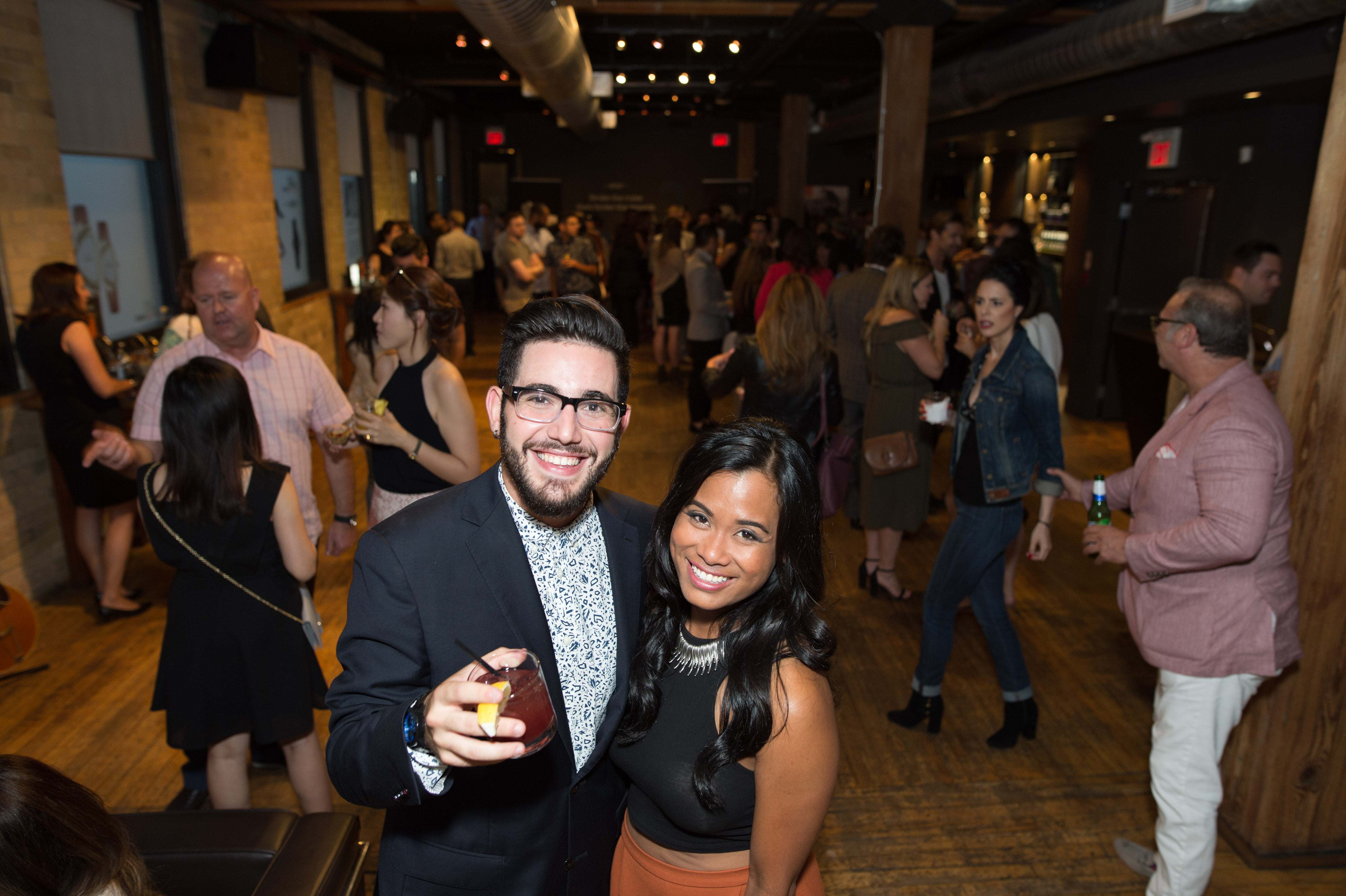 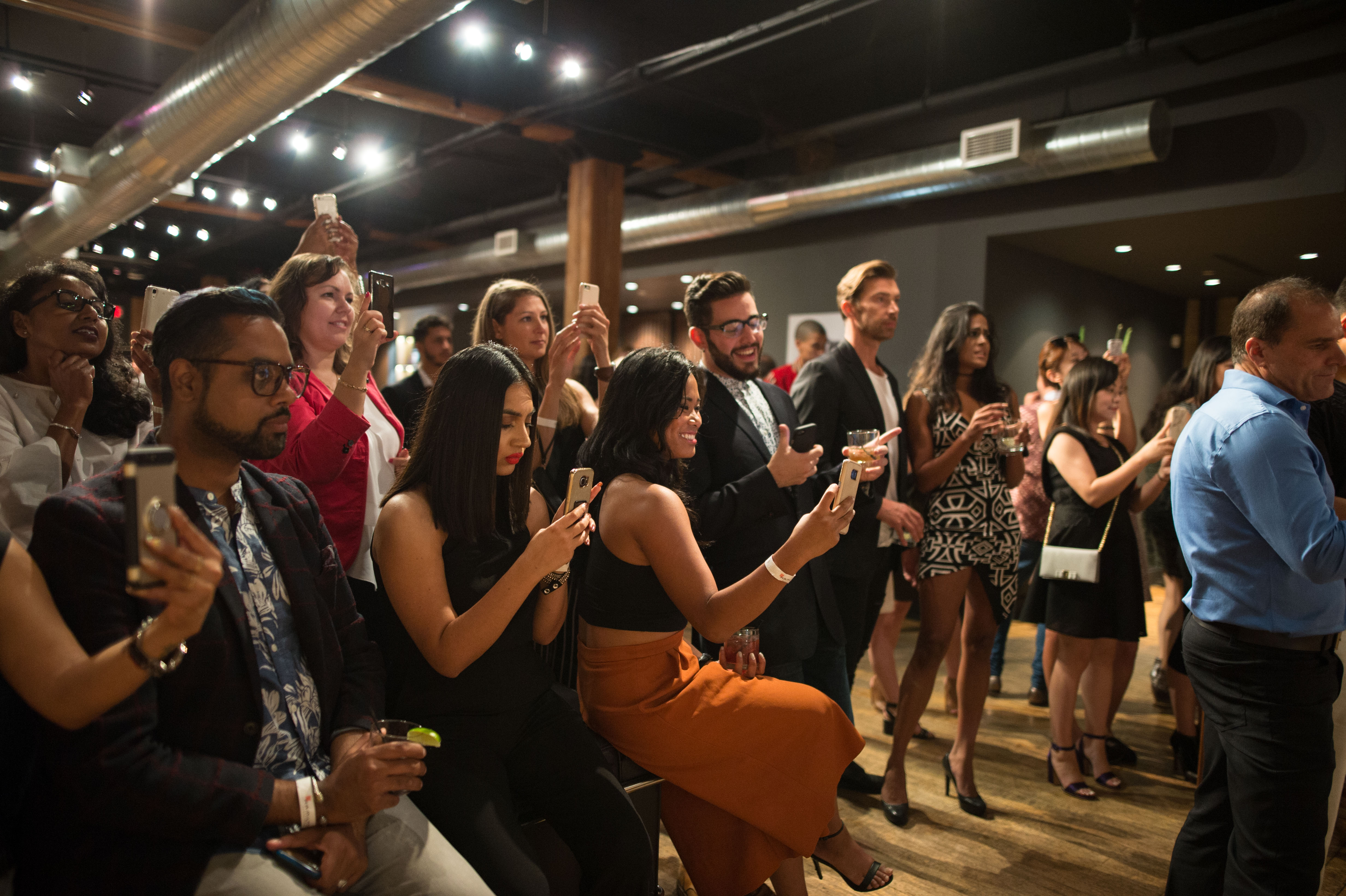 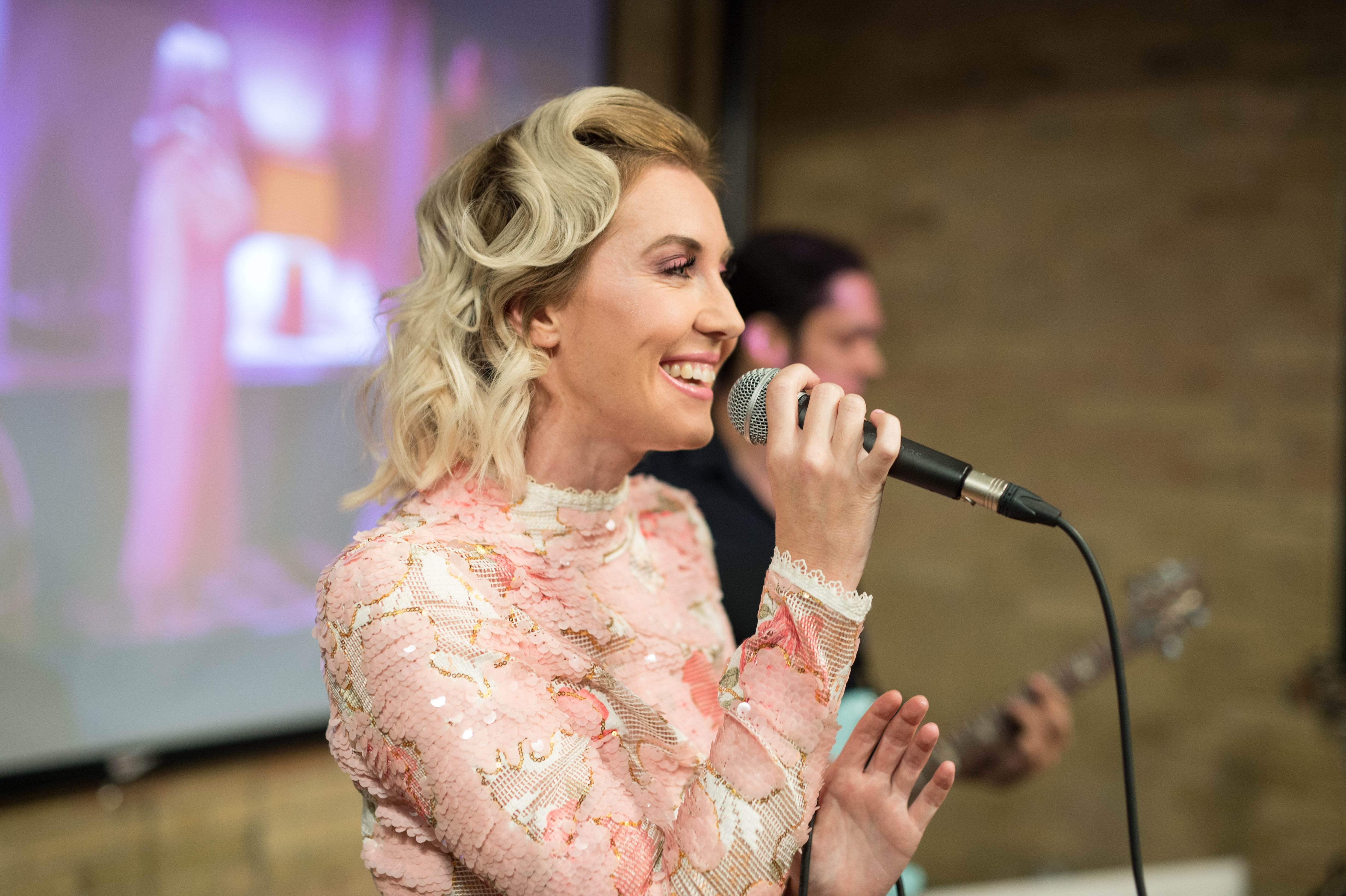 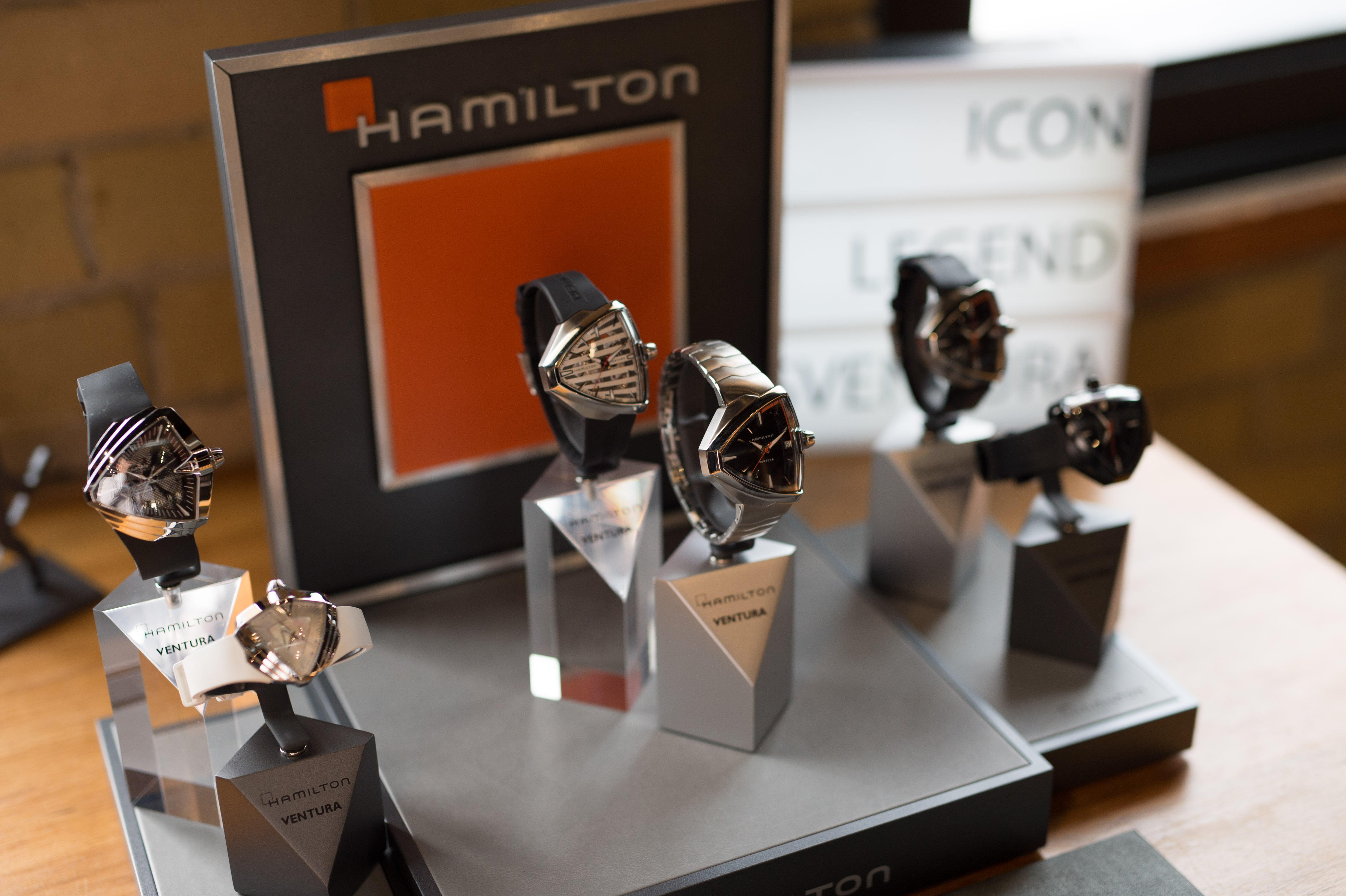 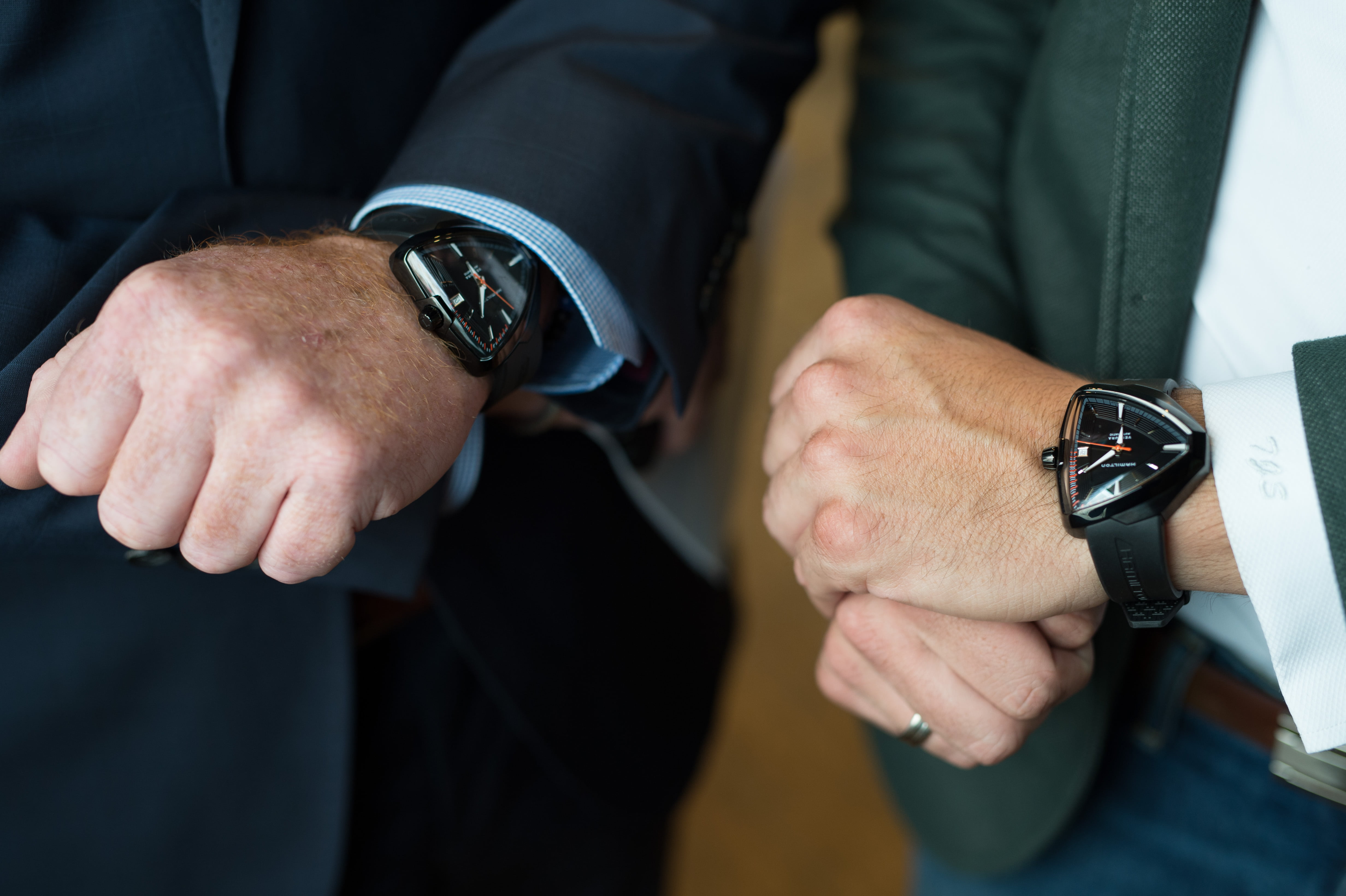 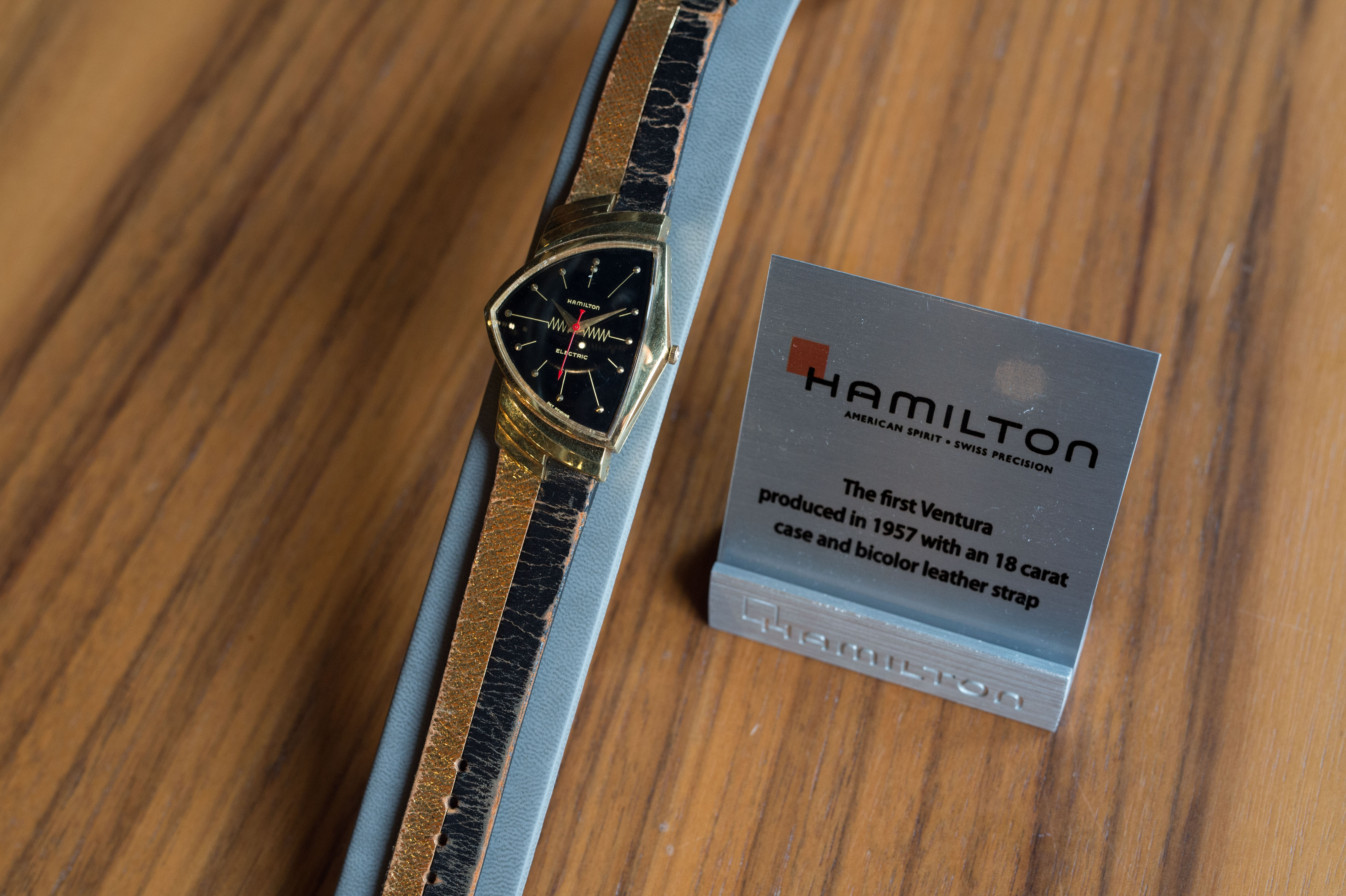 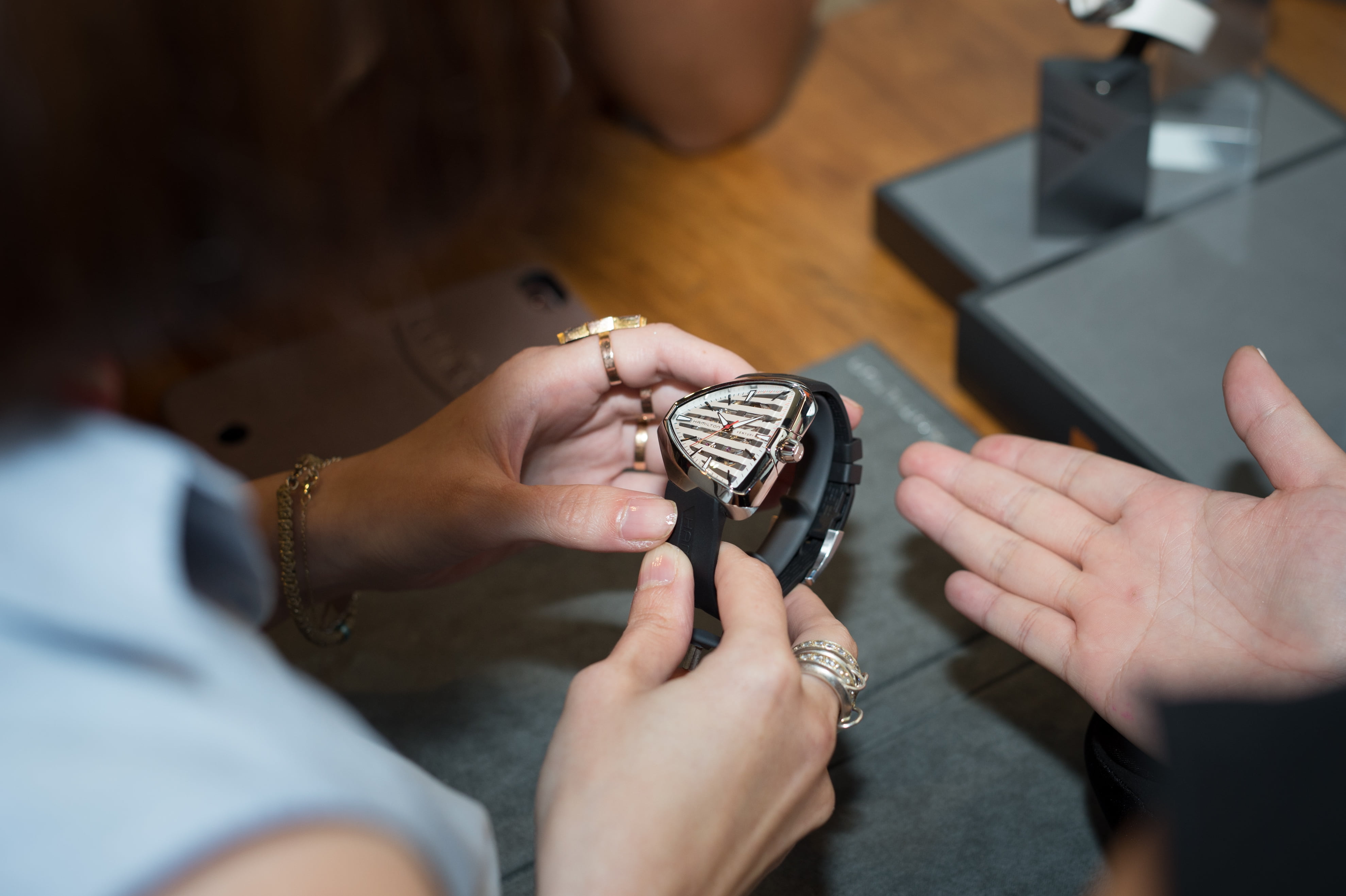 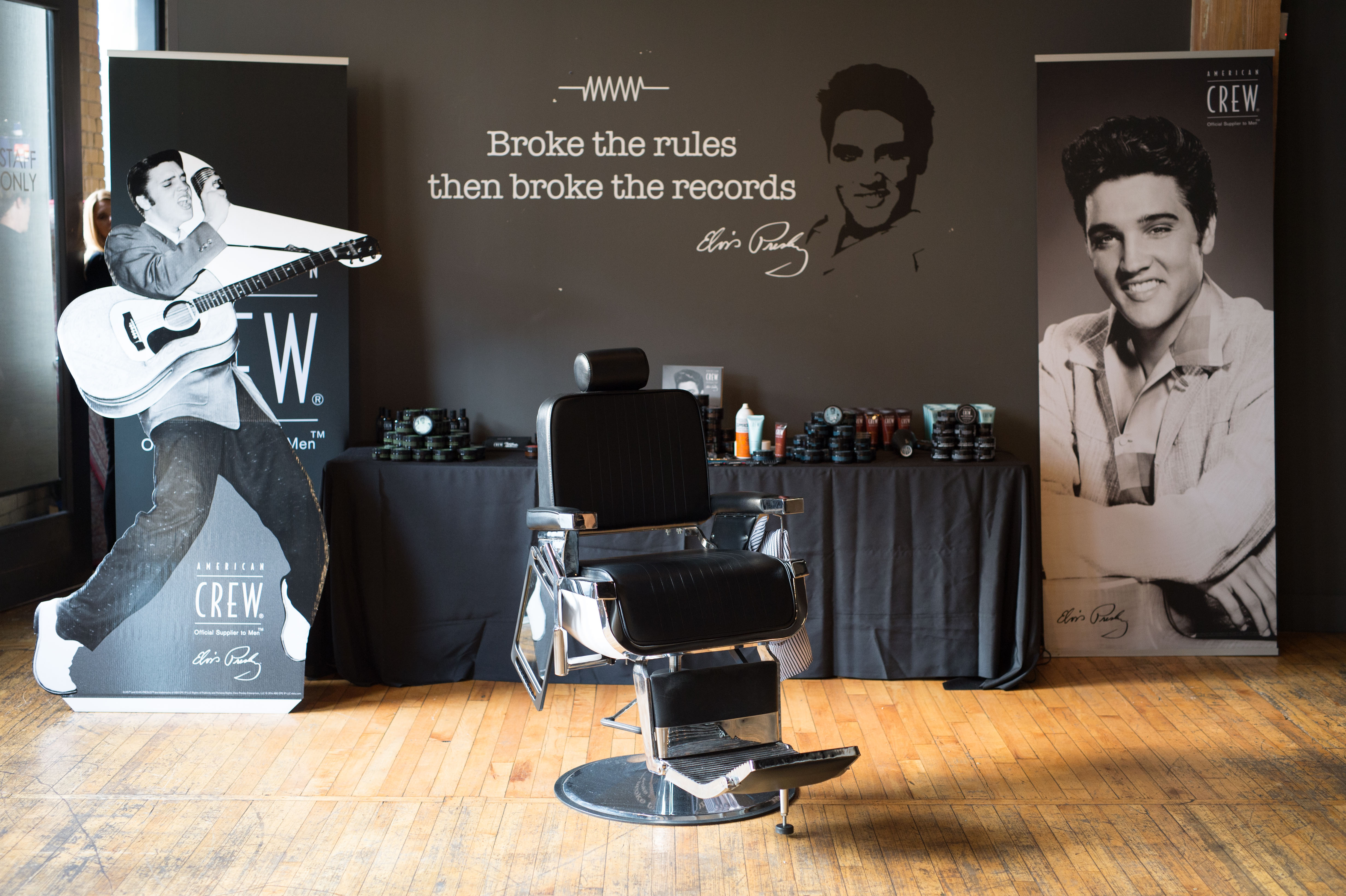 Hamilton Ventura:
When it was released in 1957, the Ventura was considered quite futuristic. Playing on the symbolism of this projection, the final interpretation displays an ultramodern skeleton design which could resemble the King’s microphone when looking at it closely. Peering through the geometrical crisscross dial, the viewer can catch the mesmerizing show of the automatic movement with 80 hours power reserve, stylishly decorated on the front, beating to the sound of possibly distant rock music. A gleaming stainless steel case and choice of black rubber or steel bracelet complete the speaker-inspired look of this timepiece made for the scene. Whether past, present or future, each Ventura iteration is loyal to the collection’s heritage and Hamilton’s American Spirit, and contributes to keeping the iconic timepiece renowned for many decades to come.

About the Hamilton Ventura modern designs:
Mirroring the unconventional case design detail and distinctive features of its ancestors, in 2017, the Ventura Classic and Ventura Elvis80 Skeleton form the backbone of a magnificent trio in which each variation symbolizes the past, present and future of Ventura. And as a remembrance of things past, each dial on the Ventura Classic bears a large electricity symbol as a reminder of the breakthrough innovation that the world’s first electrical watch in 1957 represented.