Levi’s and Jordan Brand have banded together once again to create two new products that combine the authentic history of Levi’s brand, and the sleek, sporty style that has made Jordan Brand so iconic.

With the Levi’s x Jordan Reversible Trucker Jacket, the authentic Levi’s craftsmanship stands out, with classic worn denim, accents of red Flight Suit material in the armpits, and a distressed Flight logo emblazoned on the back. When reversed, the jacket transforms into a black Jordan flight suit featuring the Jumpman Flight logo on the back. The Levi brand is incorporated with the collar, which is accented with denim.

The Levi’s x Air Jordan IV have been transformed with the addition of the classic Levi’s denim. The shoes have a contrasting dark-to-light standard wash denim exterior and custom seam work. The Levi’s leather patch, which is usually found on the waistband of all Levi’s jeans, has been rebranded with the Jumpman logo and is featured on the tongue of the shoe. 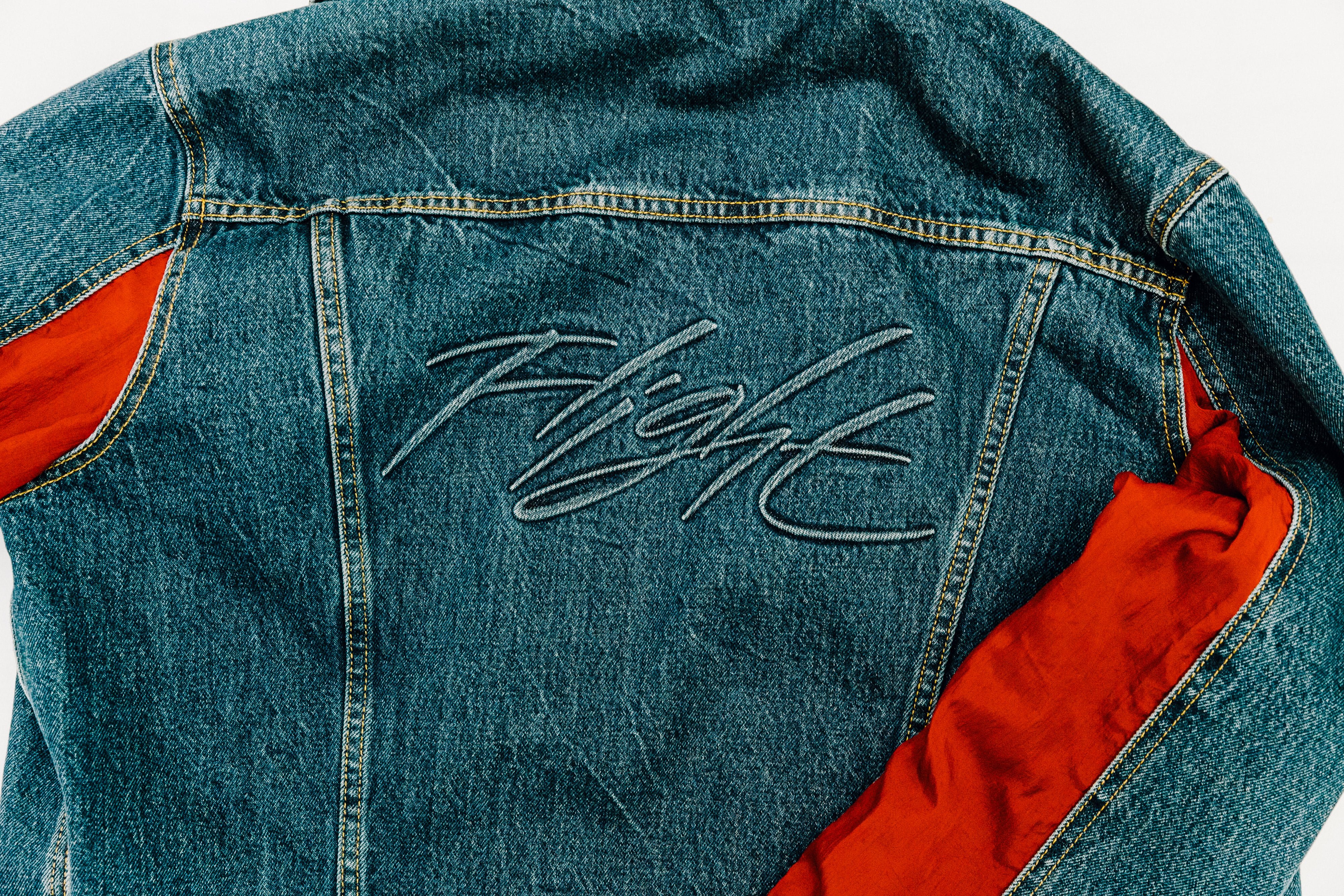 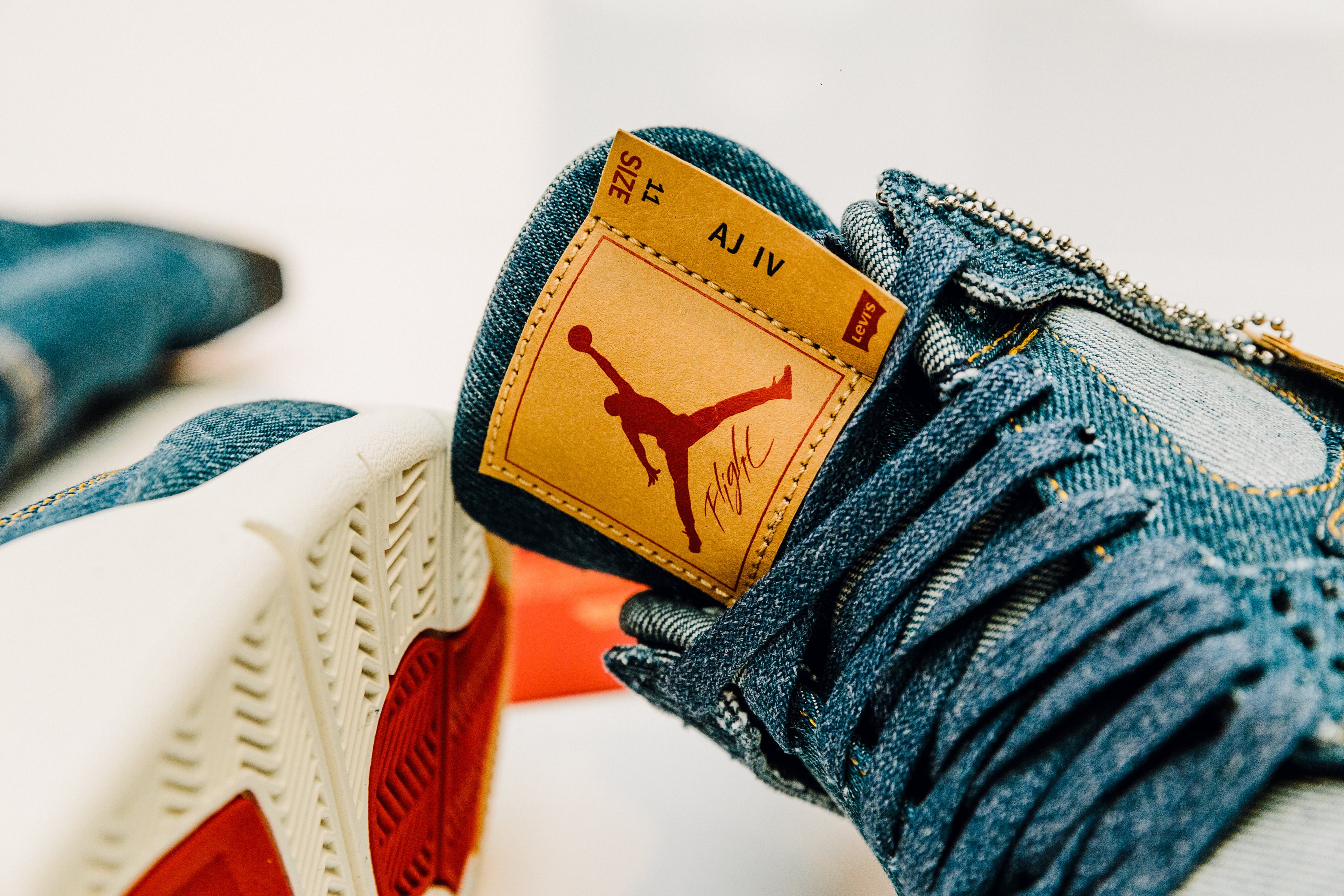 “The inspiration is two iconic brands coming together and there’s a lot of energy around both brands at the moment so it’s a great time to collaborate,” says Steven Burns, Levi’s global design director for men’s bottoms.

“The details of the shoes and jackets share the same denim, the same wash, the same threads, the same weight,” Burns said. “I like that idea of technical sport apparel mixed with our authentic heritage because it gives it a different kind of edge.”

Dominique Lalama is a first- year journalism student at Ryerson University. She lives in Toronto, ON, and likes to think she specializes in entertainment and opinion pieces. She is thrilled to be writing for The GATE.