Getting saucy with Rufus Teague and their BBQ fountain 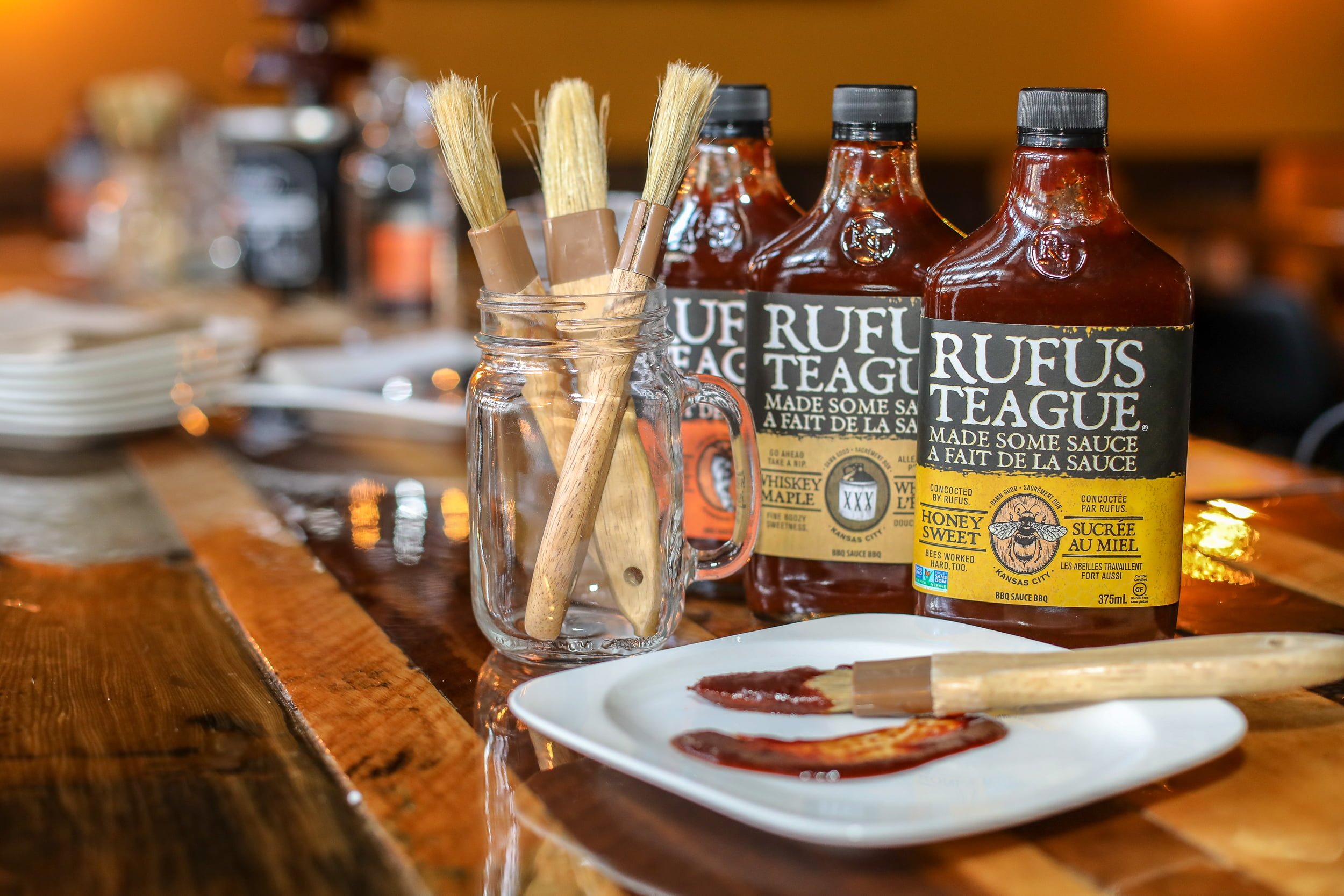 BBQ season is actually Canada’s longest season. If you’re really a grill-lover, you can almost cook outside all year round, but the real glory days for BBQ sauce and smokers definitely runs from May to September, and now I’m ready to get cooking. This week, Rufus Teague hosted a night of BBQ and sampling at Barque on Roncesvalles in Toronto, and they’ve convinced me to try a few new things this BBQ season.

First though, let’s talk about their BBQ fountain. Yes, this is a product you can buy, and it’s phenomenal. Imagine, at your next BBQ, that you and your guests could just dip that chicken wing right under a warm flow of gorgeous BBQ sauce? The BBQ fountain actually warms up the sauce as it flows, and if that wasn’t enough for you, it lets you get the perfect amount of sauce on wings, fries, or chicken fingers. Or your finger if you love BBQ sauce enough.

And the sauce is the real star of the BBQ fountain, and the #GetSaucyToronto event. Barque had cooked up a BBQ feast that was fit for a lumberjack, and it was perfect with Rufus Teague’s spice rubs and BBQ sauces.

My absolute favorite thing on the menu though were the Smoked Chicken Wings. Barque made these perfectly succulent, smoked wings, seasoned them with their own lemon pepper rub, and then served them with my favorite BBQ sauce, Rufus Teague’s Whiskey Maple Sauce. Their Honey Sweet BBQ sauce was also a favorite, but there was just something irresistible about the mix of maple and the whiskey flavour that tickled my tongue the right way.

Check out a few of my best photos from the event below, and if you’re looking for inspiration for your next BBQ, check out these recipes. There are some fantastic ideas there, including Cheddar Stuffed Meatballs in BBQ Beer Sauce.

Follow Rufus Teague on Instagram for some fantastic BBQ photos (they also just shared a delivious recipe for grilled prawns), and check them out on Twitter.

Pick up Rufus Teague at your local grocery store, including independents, Loblaws, Longos, Metro, Sobeys/Safeway out west, and Sobeys/Metro in Quebec. You can also buy their spices and sauces on Amazon.ca. 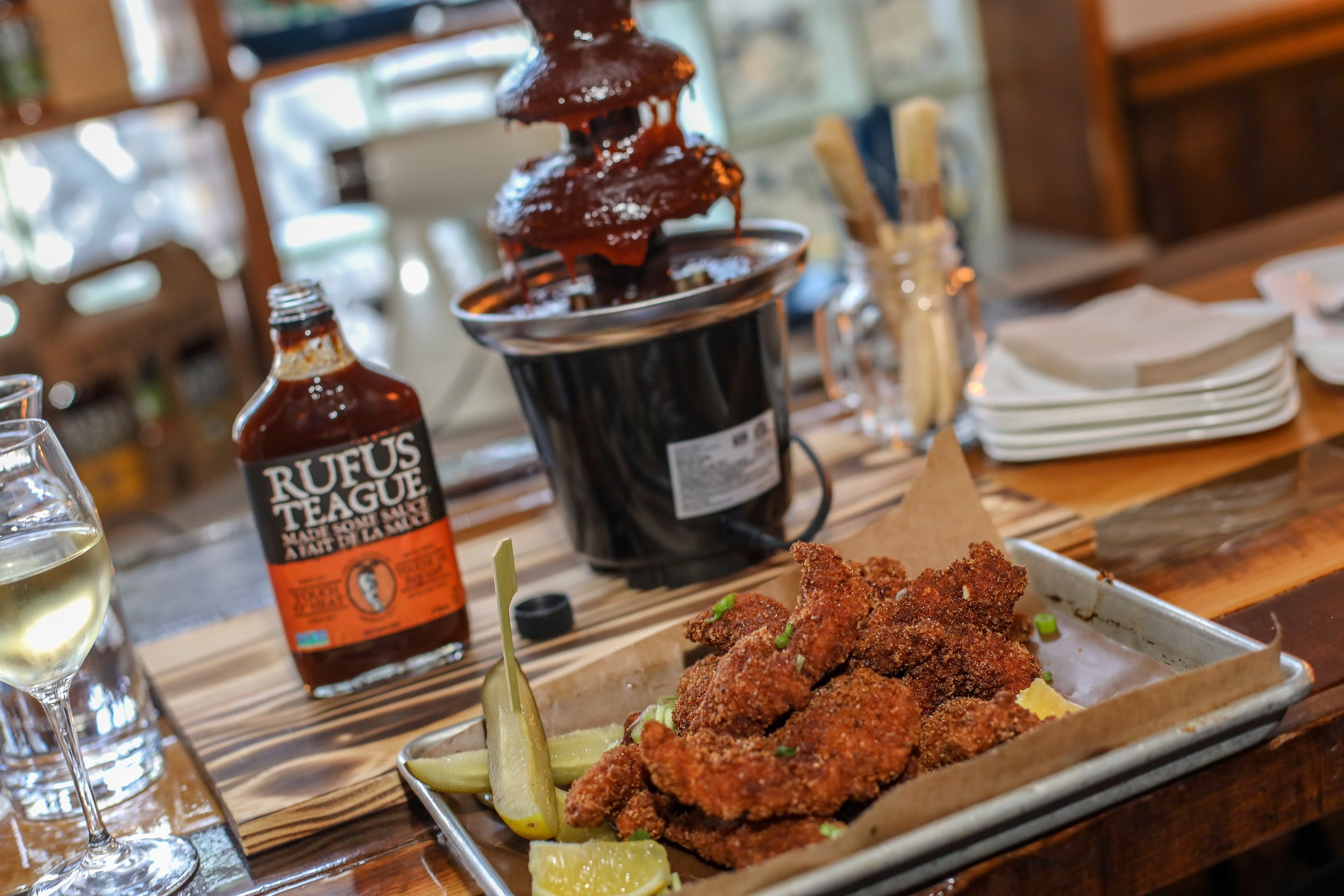 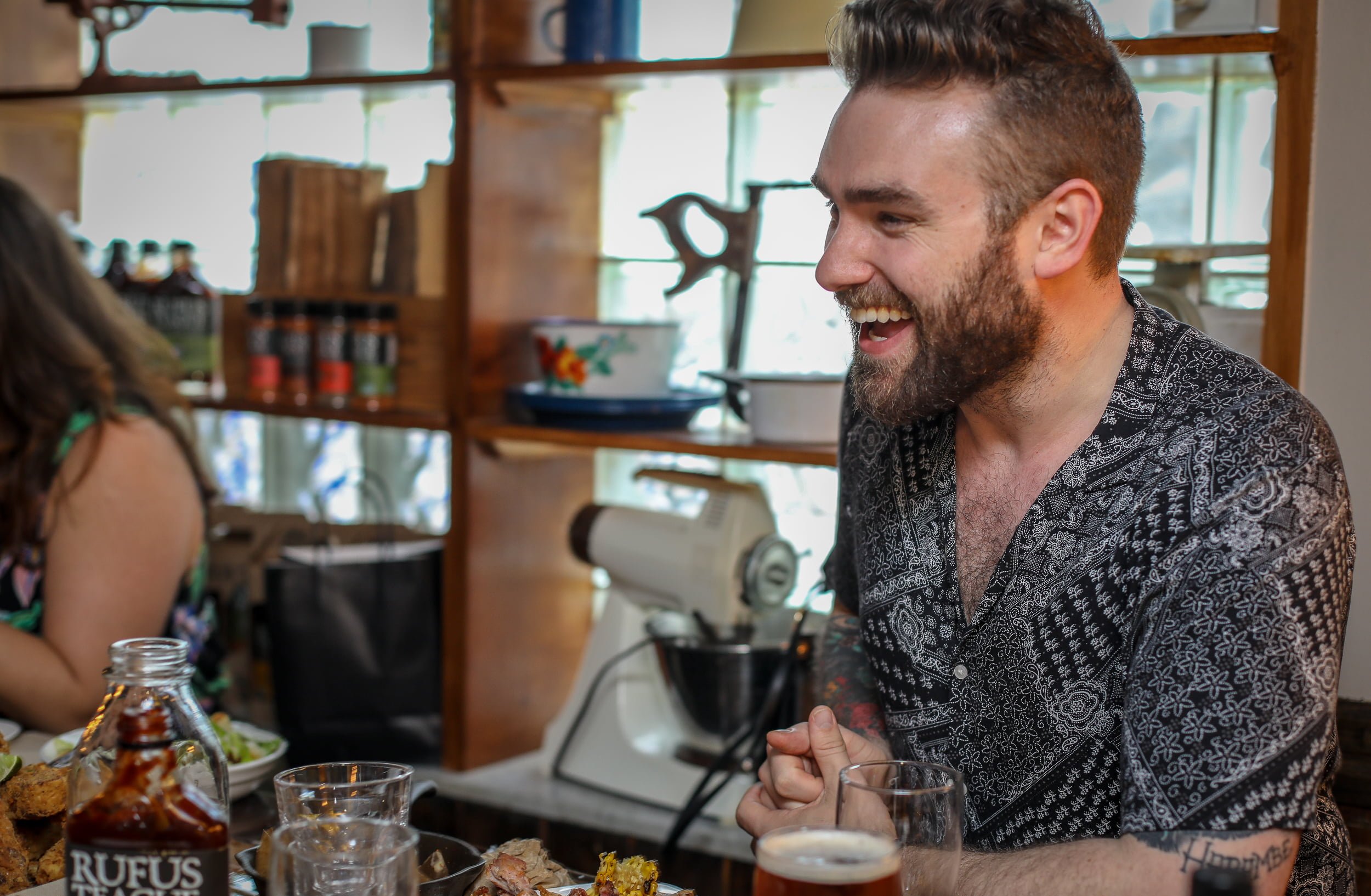 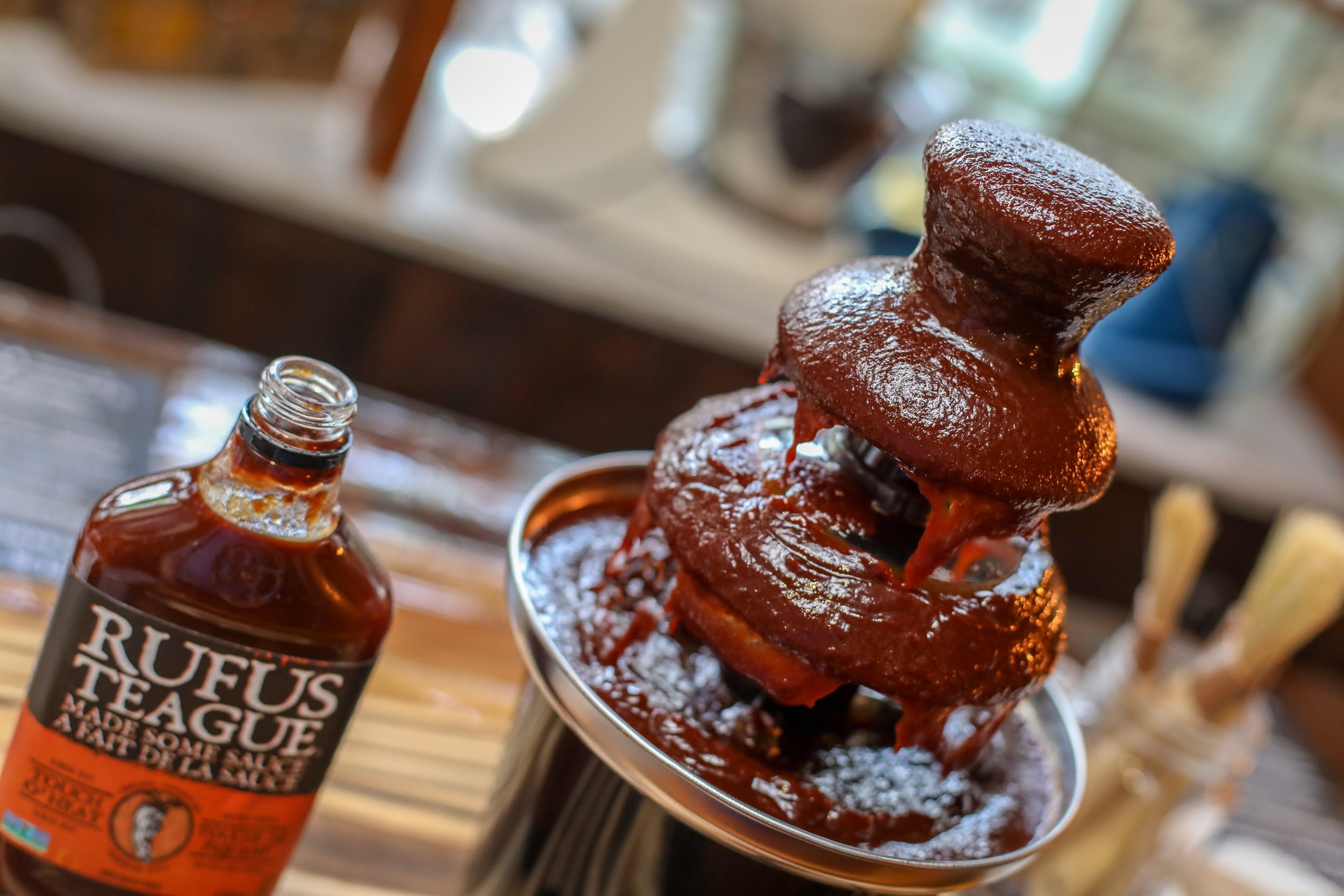 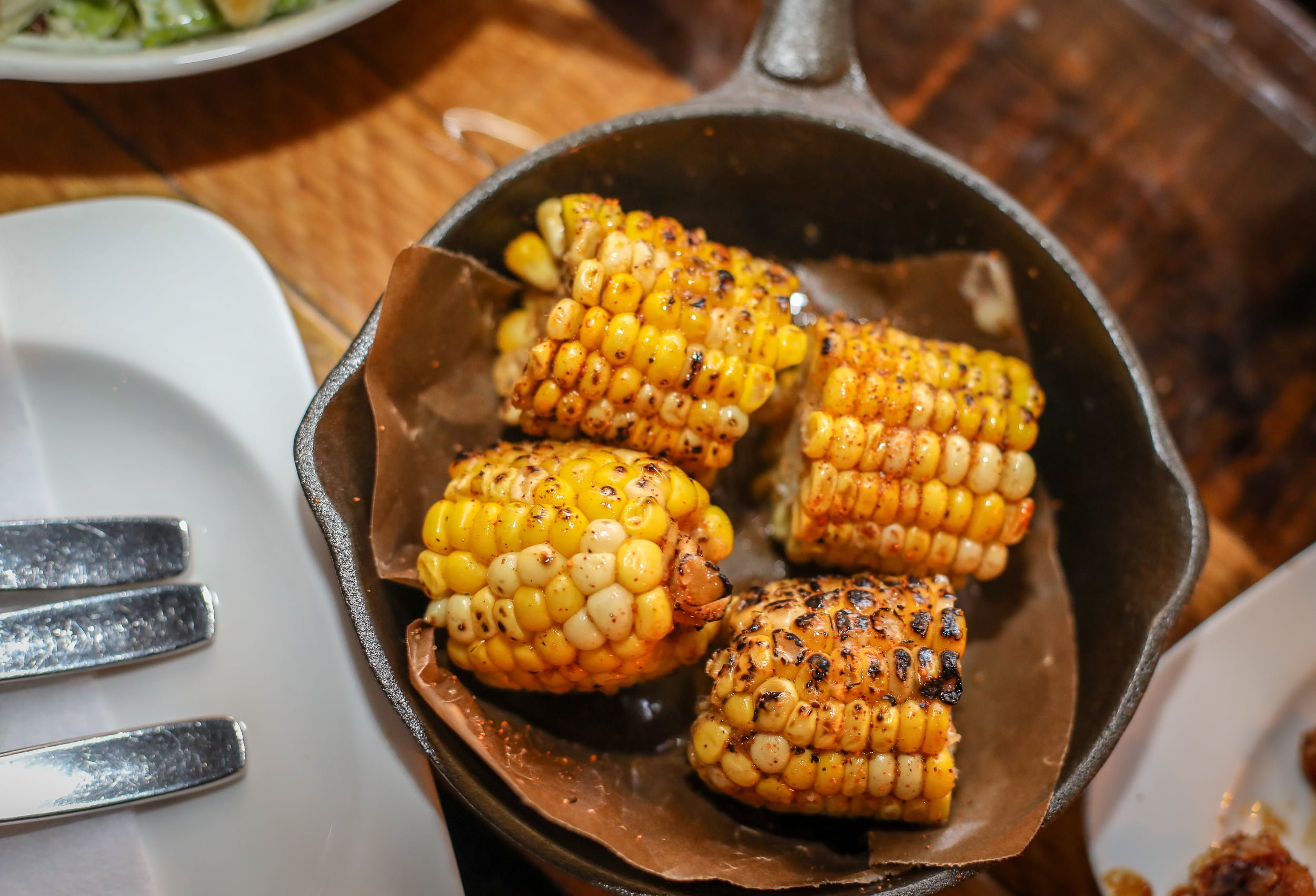 Cajun-Buttered Corn on the Cob 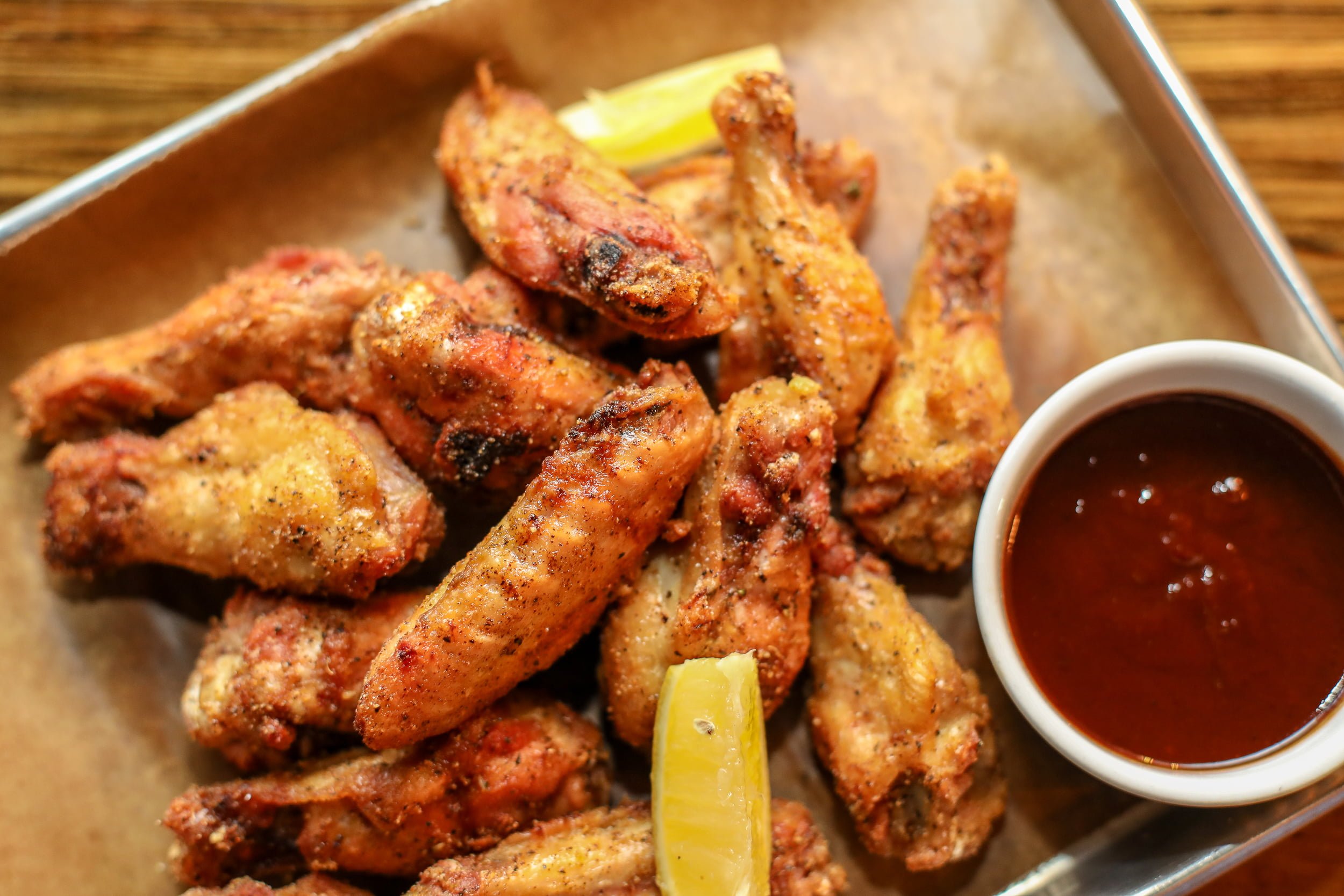 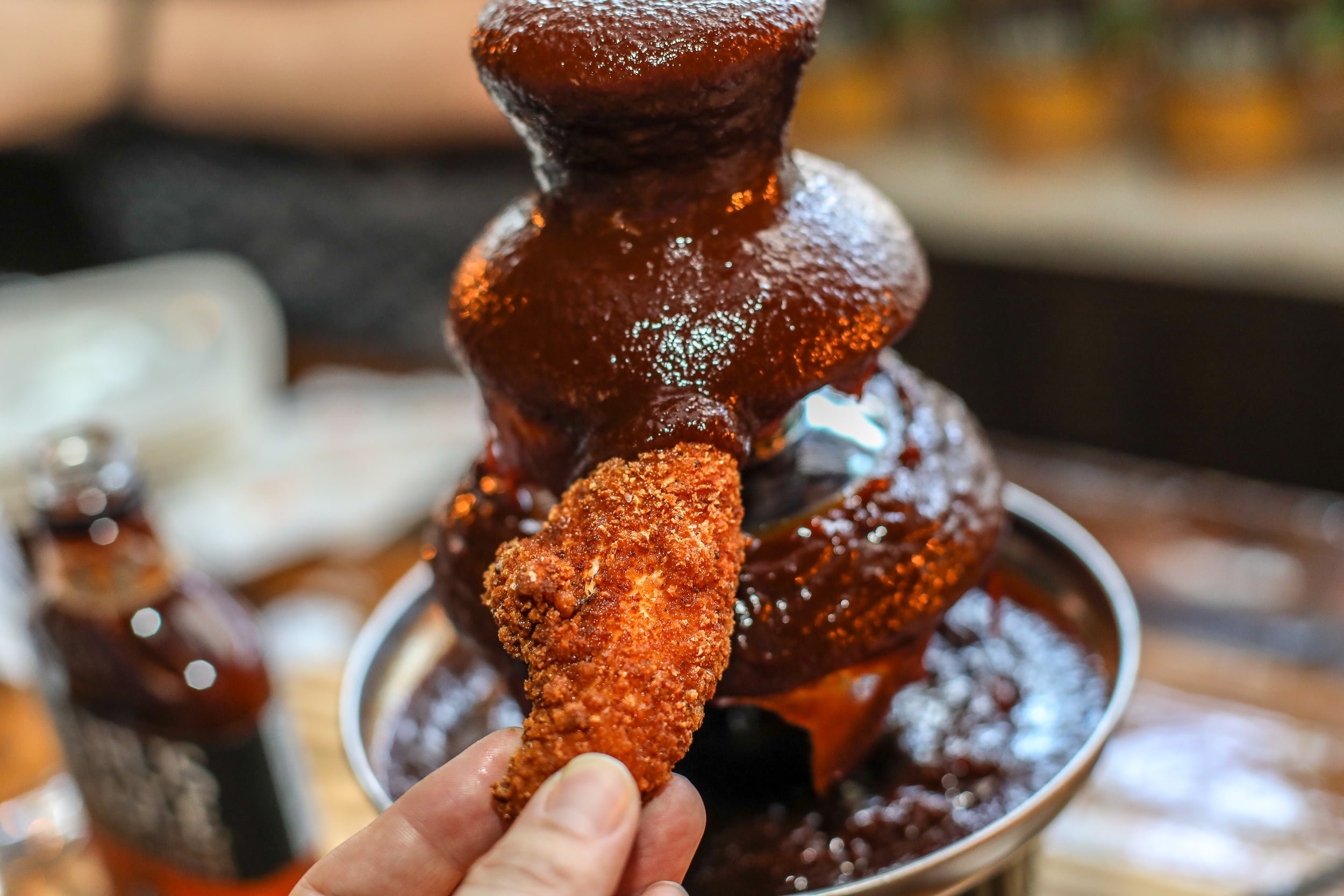 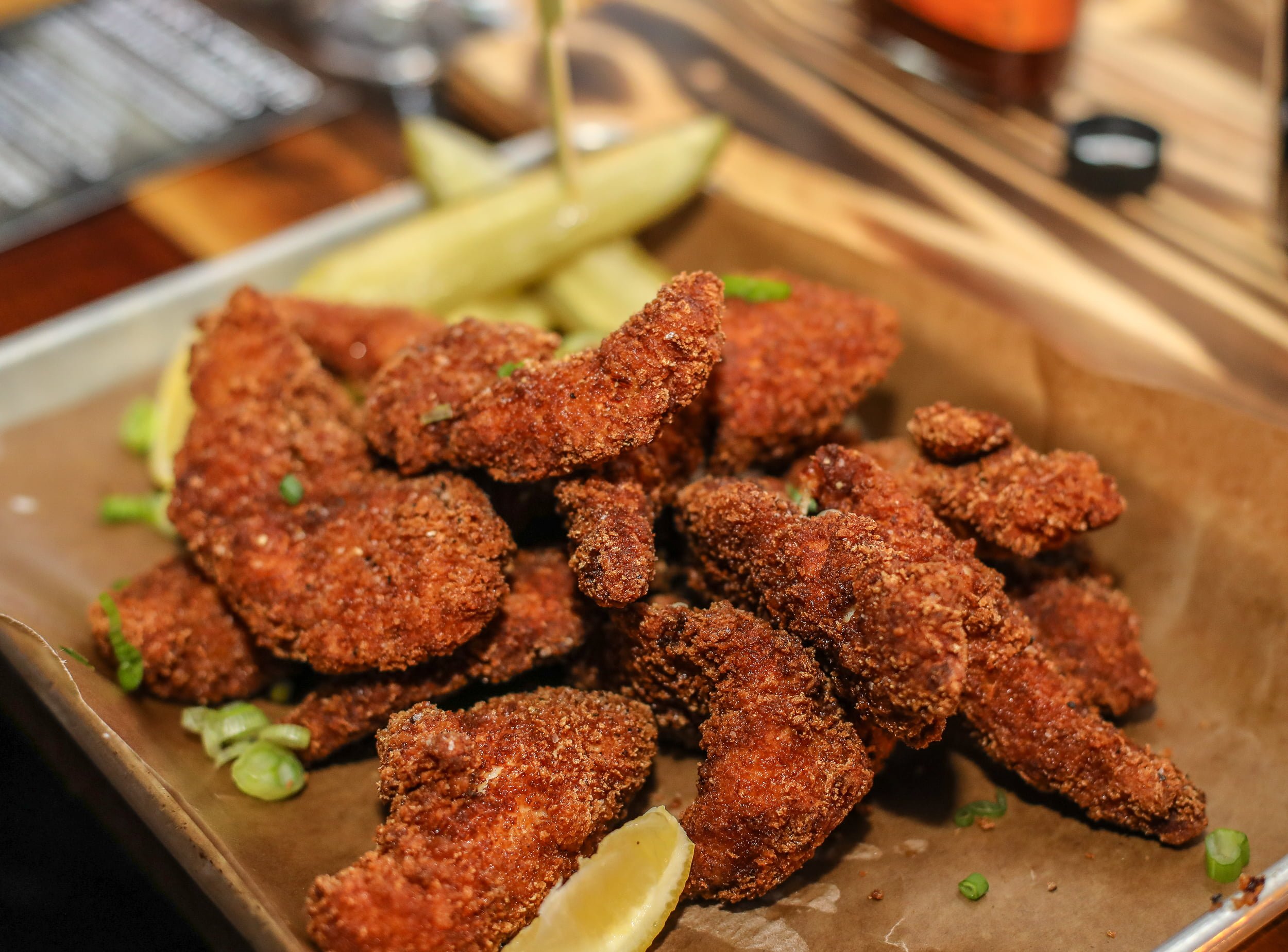 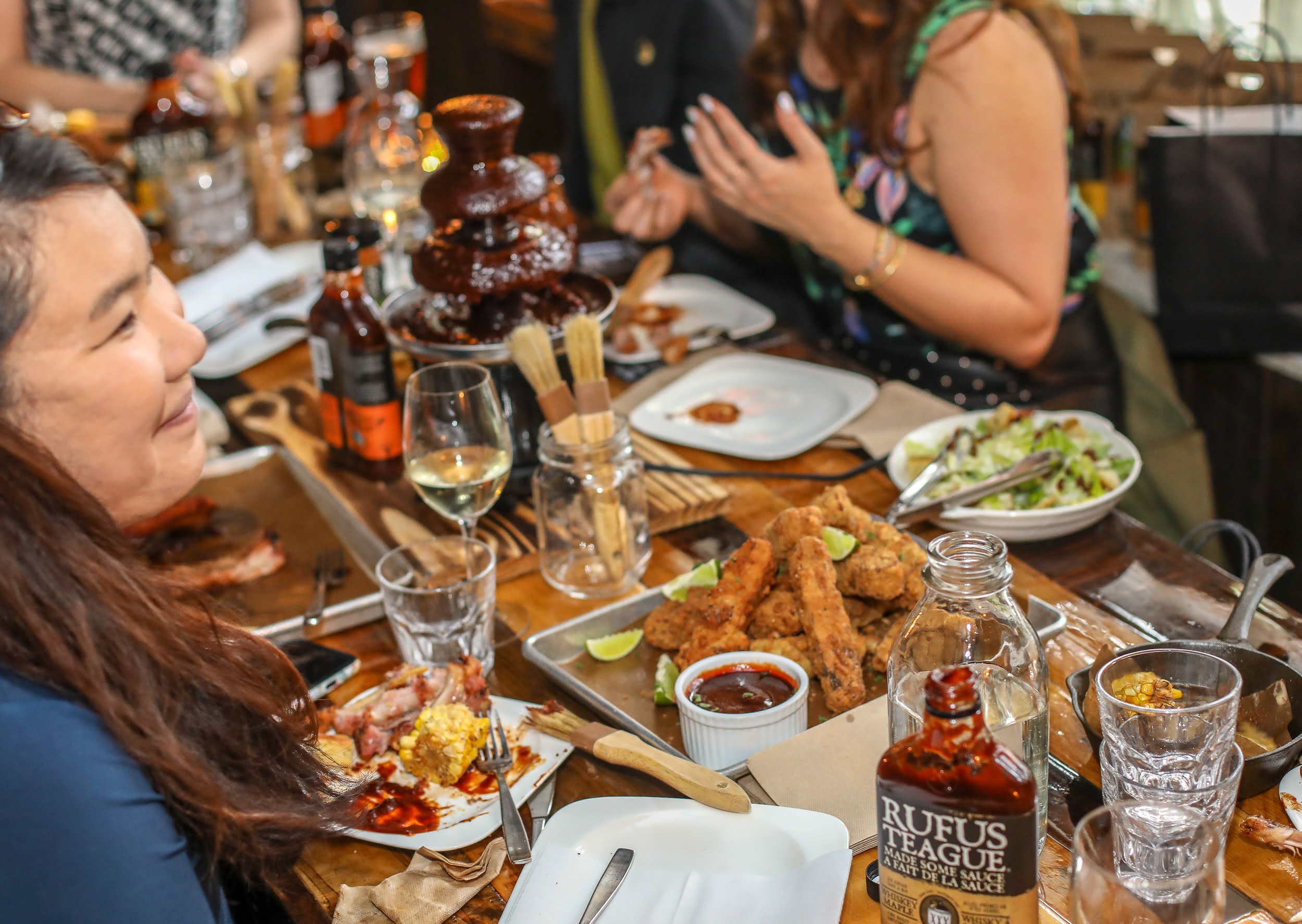