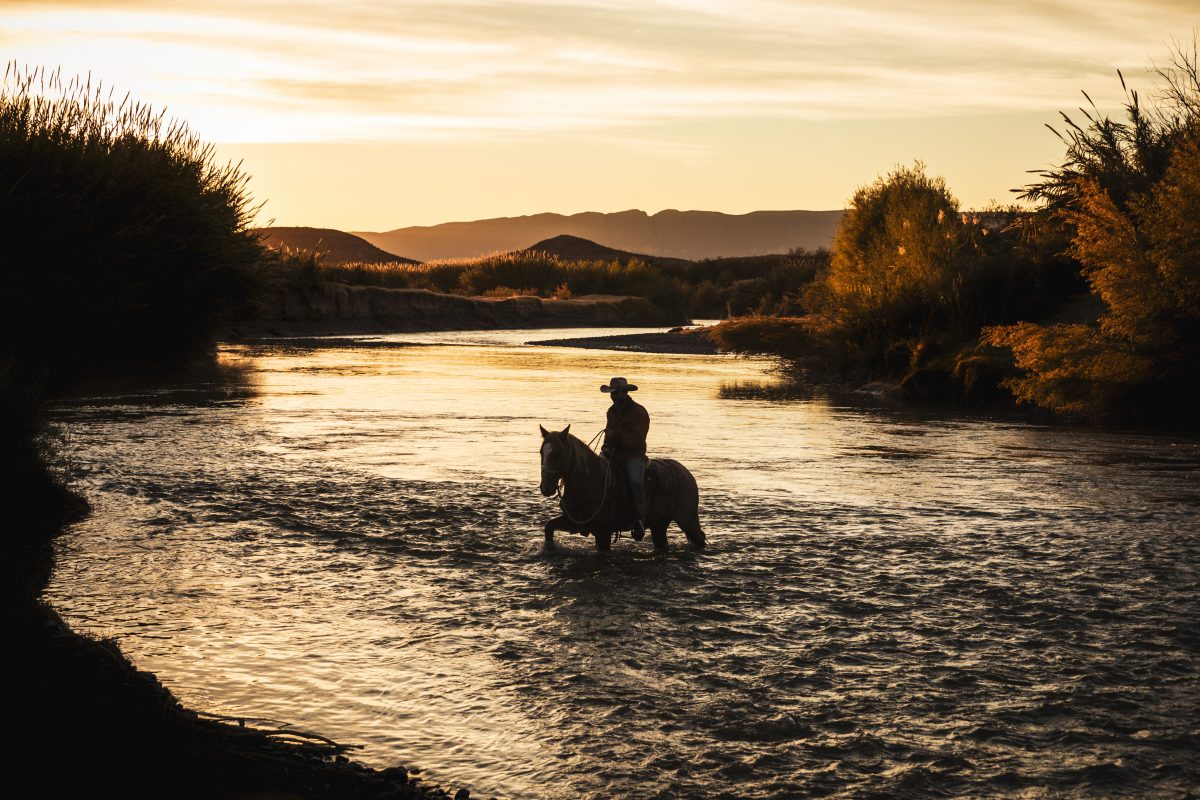 A bittersweet and transformative look at a landscape that could forever be altered or lost thanks to a xenophobic campaign promise run amok, the documentary The River and the Wall looks at both the ecosystems that could be destroyed thanks to the building of Donald Trump’s wall along the U.S./Mexico border and the futility of constructing such an edifice in the first place. 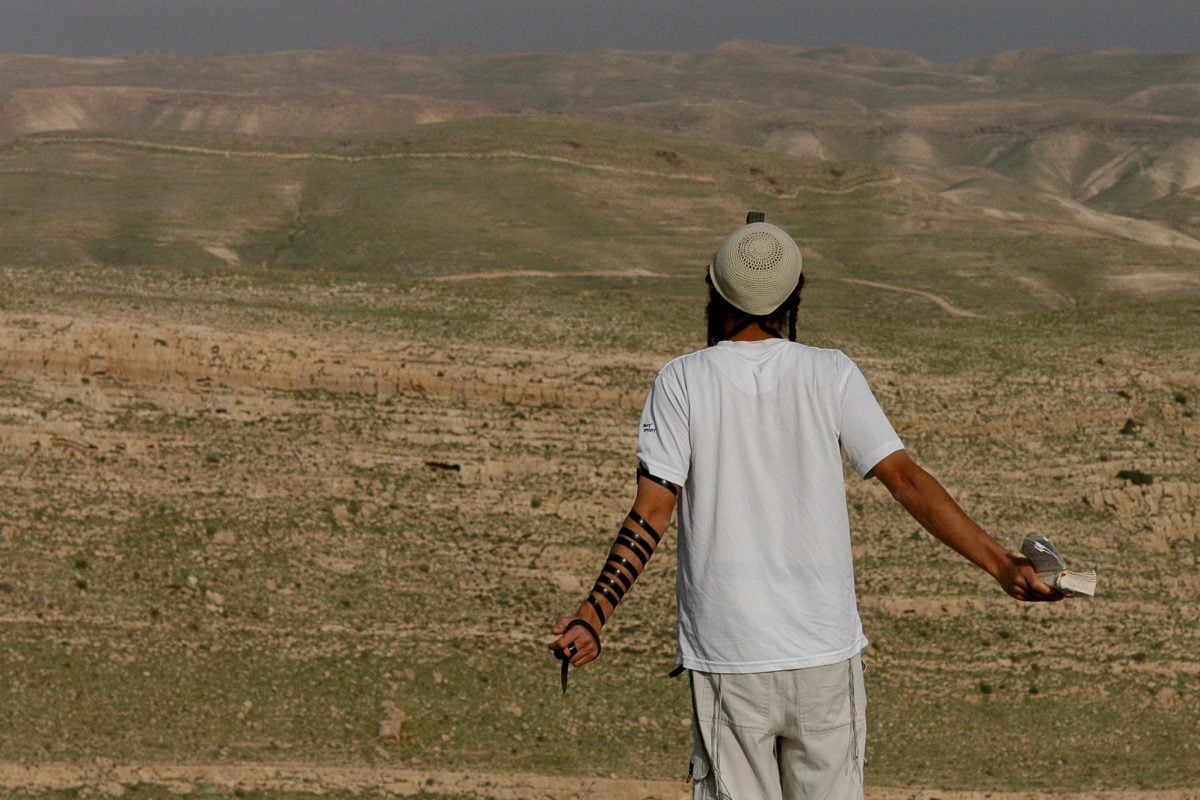 Few films have captured the volatility of Israeli politics quite like filmmaker Shimon Dotan’s documentary The Settlers, which opens this week theatrically at The Hot Docs Ted Rogers Cinema after screening as part of Doc Soup this past February. 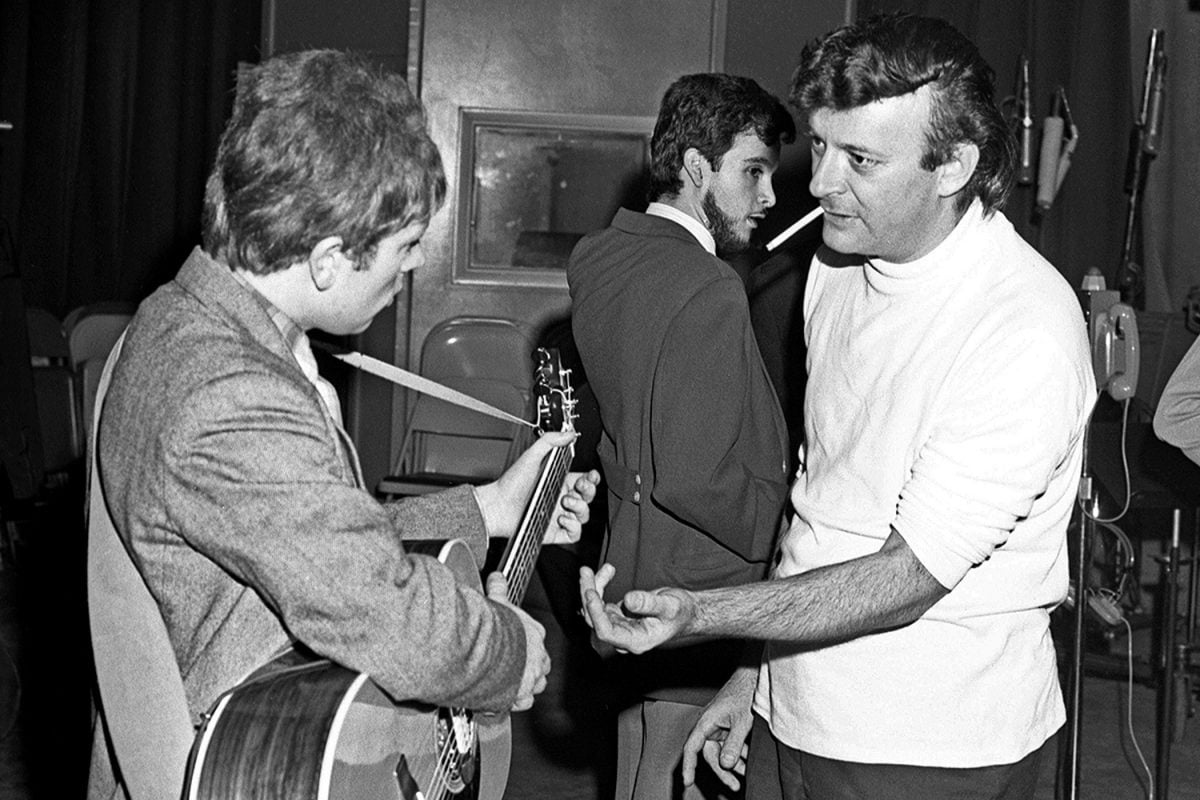 Bang! The Bert Berns Story, the March selection for Hot Docs’ monthly Doc Soup subscription series of screenings, bears all the hallmarks of a film made by people too close to their subject to make an objective documentary. It’s an earnest, eager to please film about the short, but highly influential carer of record producer and publisher Bert Berns; one that places the focus squarely on the hit parade he produced across his truncated career, but any time the hitmaker’s darker tendencies get brought up, they’re just as quickly shifted to the side. 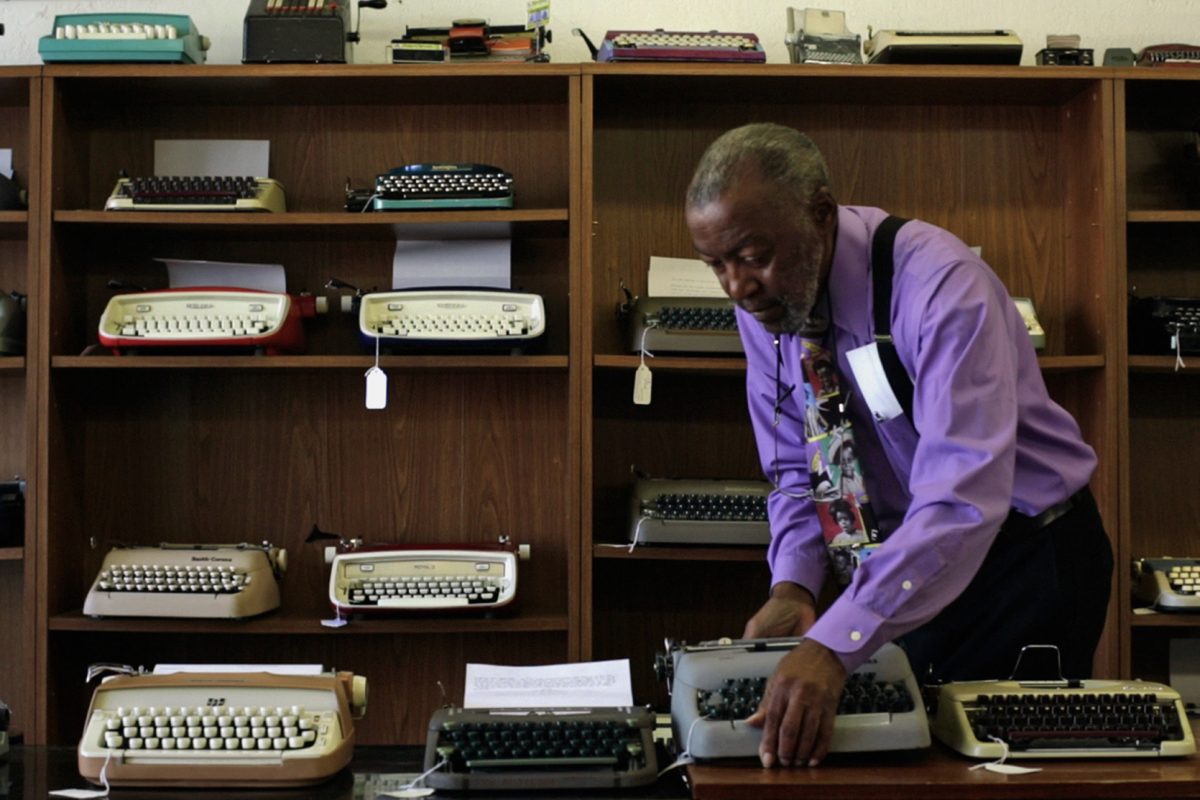 The documentary California Typewriter takes a look at one Berkeley repair shop’s role in the resurgence of typewriting culture – amid a plethora of celebrities talking about their love for their old school machines – but it gets bogged down by the weight of too many anecdotes and not enough substance. 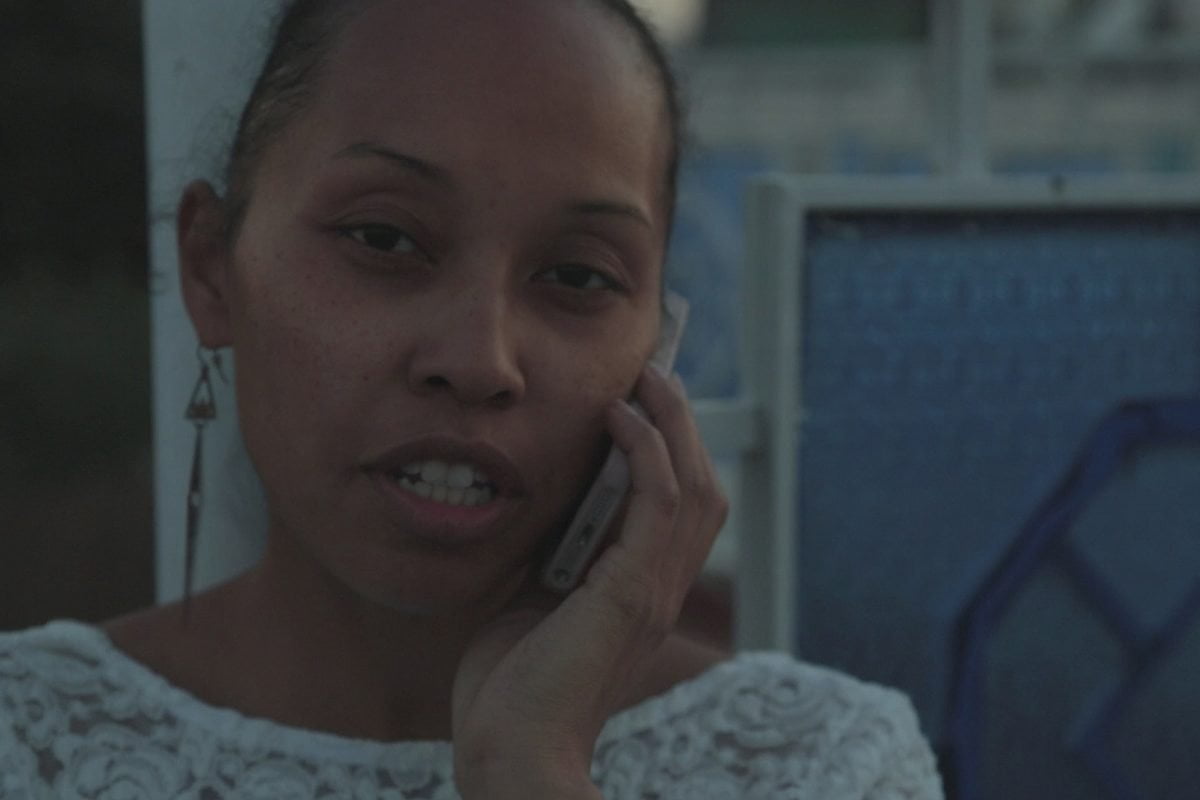 Set against the backdrop of President Barak Obama’s tough but ultimately hollow talk that American troops would leave Afghansitan in 2013, Nicole Nielsen Horanyi’s documentary Motley’s Law focuses on one woman’s quest for justice for all amid a messy, almost inscrutable legal system.