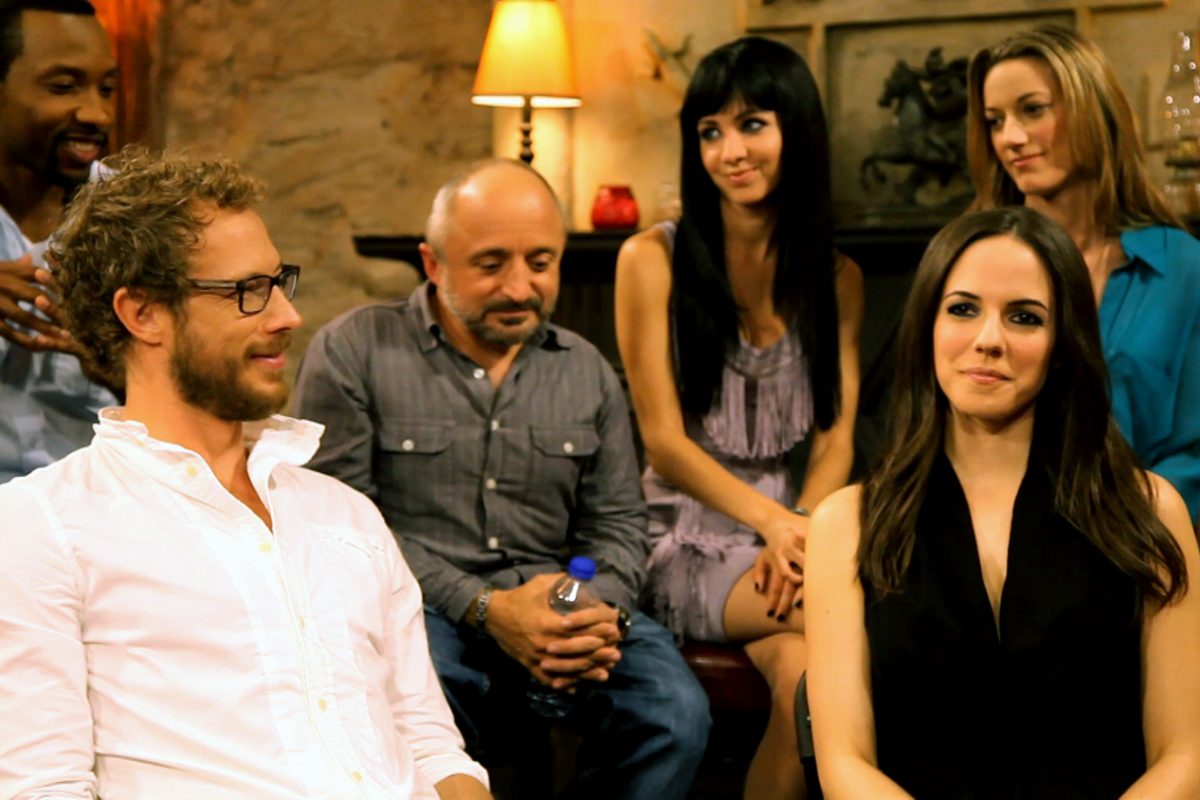 After fans had left the set of Lost Girl in Toronto on March 25, following filming of the special Lost Girl Pre-Show, a small group of media were treated to an interview with the cast of the show–plus executive producer Jay Firestone–to get more detail about the second season ahead of the finale. 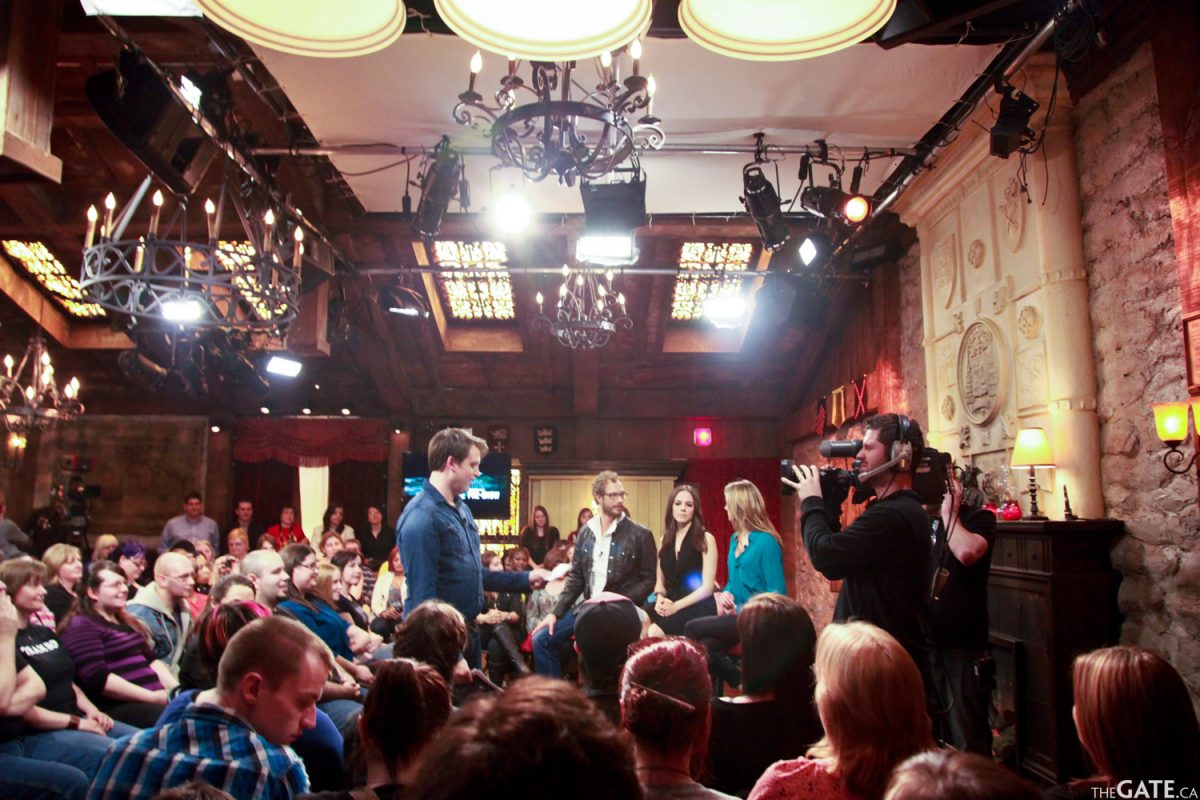