On set at the Lost Girl Pre-Show taping 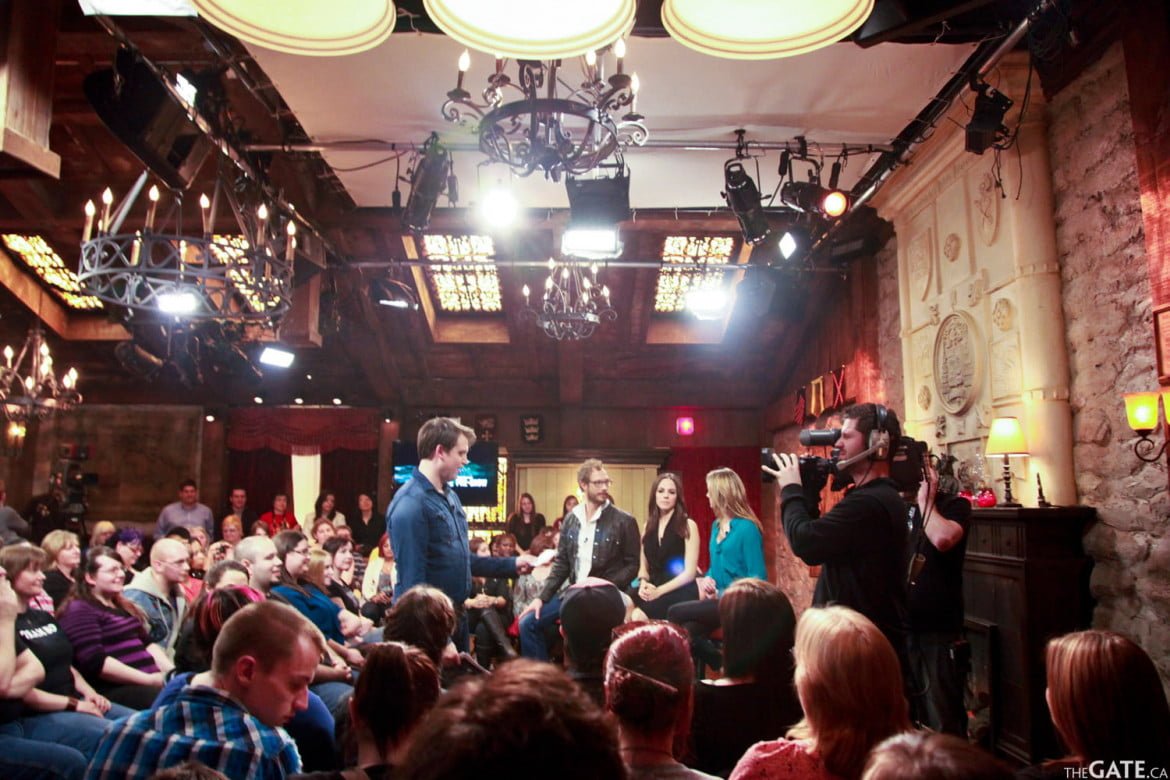 Filmed on-location on the set of the Dal Riata bar, fans watched the second-to-last episode from season two, and then spent an hour with their favorite cast–from Zoie Palmer and Ksenia Solo, to Richard Howland, K.C. Collins and Paul Amos. In attendence to answer a few questions was also executive producer Jay Firestone.

Catch the season two finale this Sunday, April 1 on Showcase in Canada at 9:00 PM, with the Lost Girl Pre-Show airing one hour earlier at 8:00 PM. 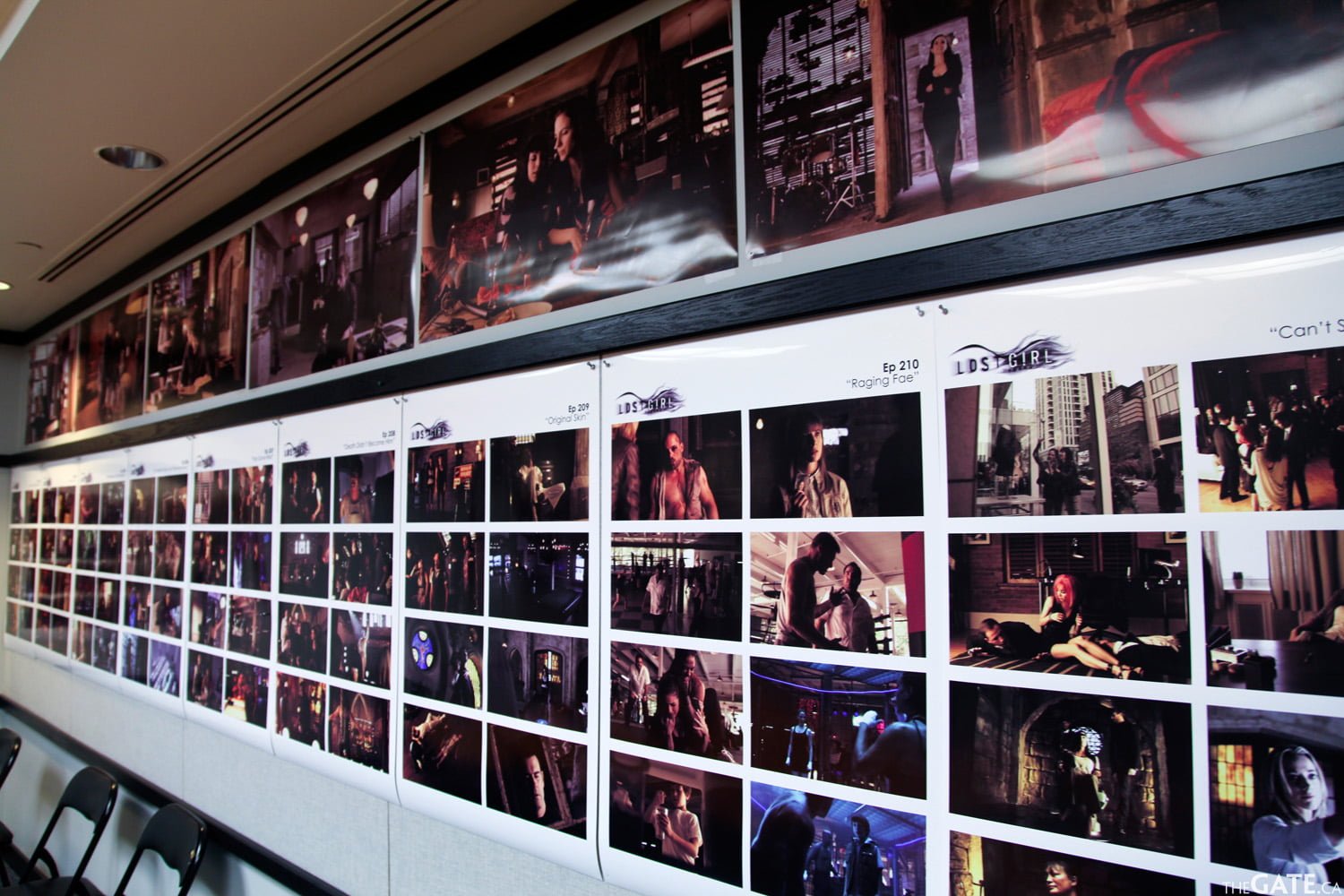 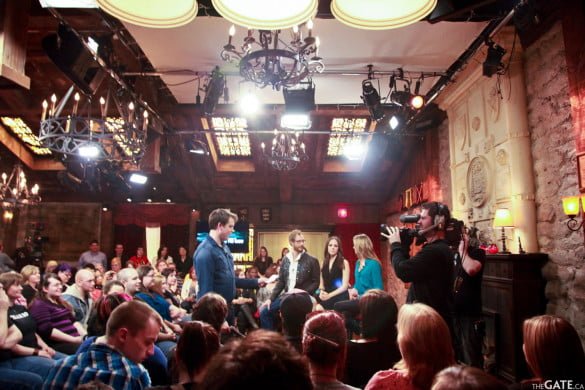 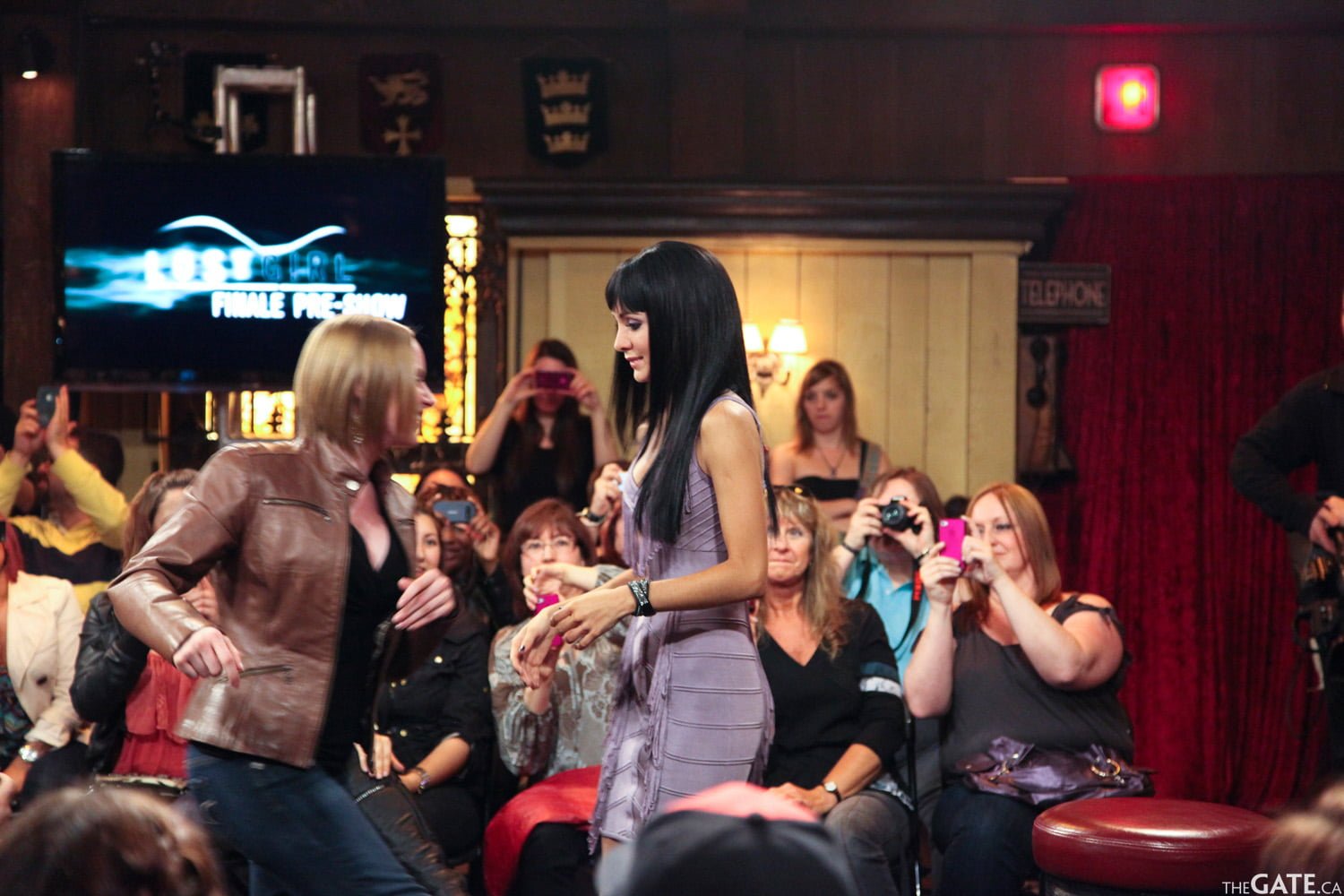 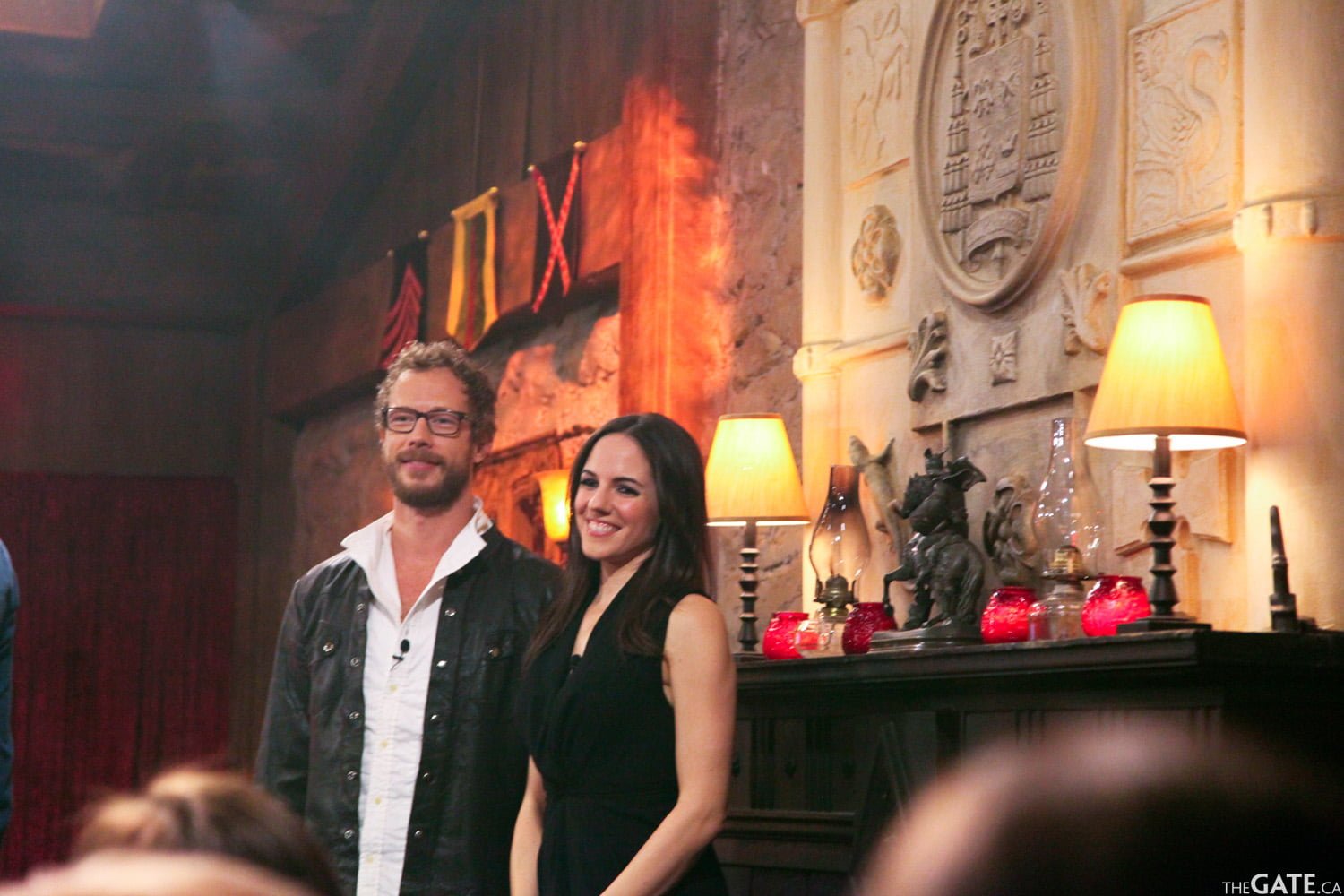 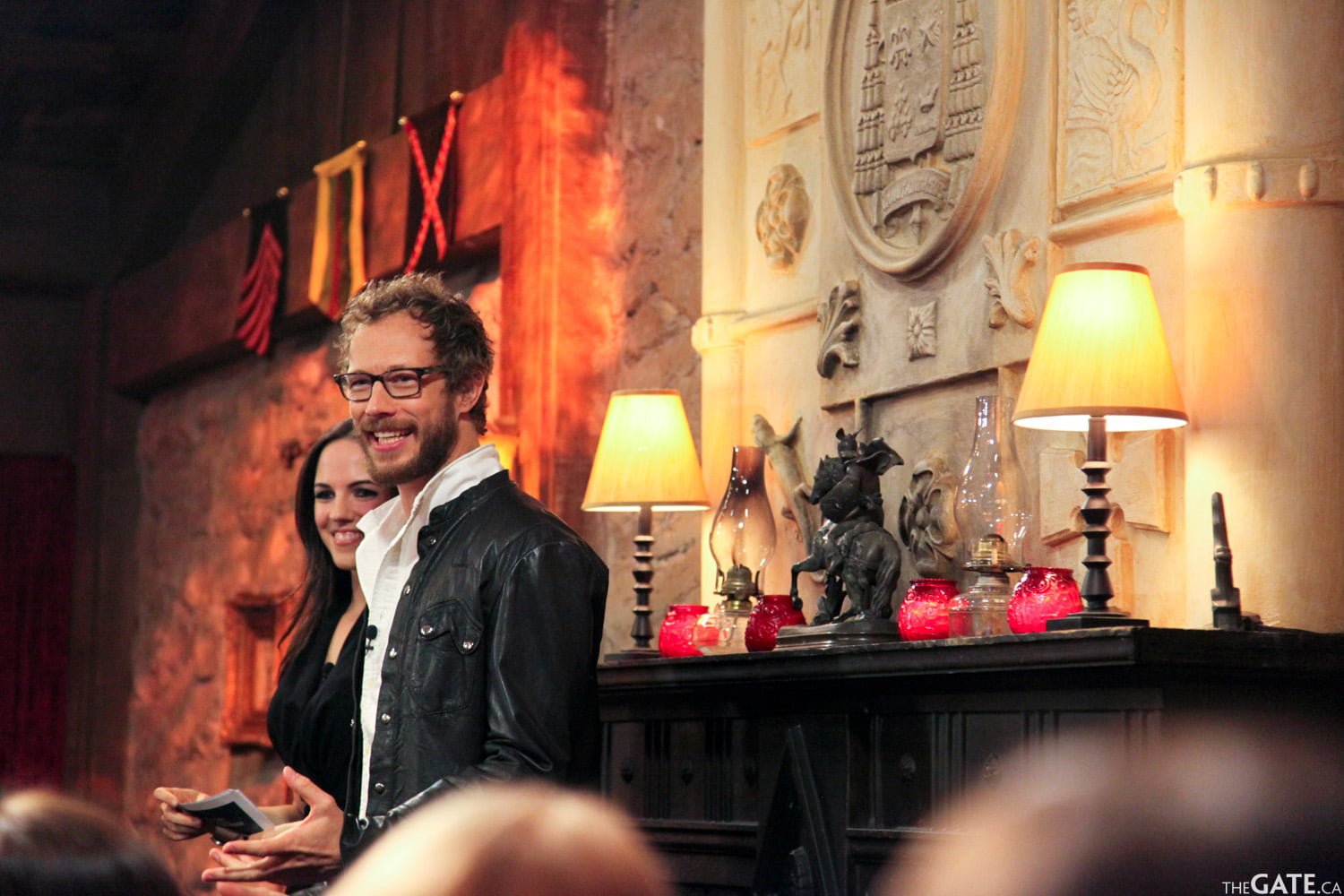 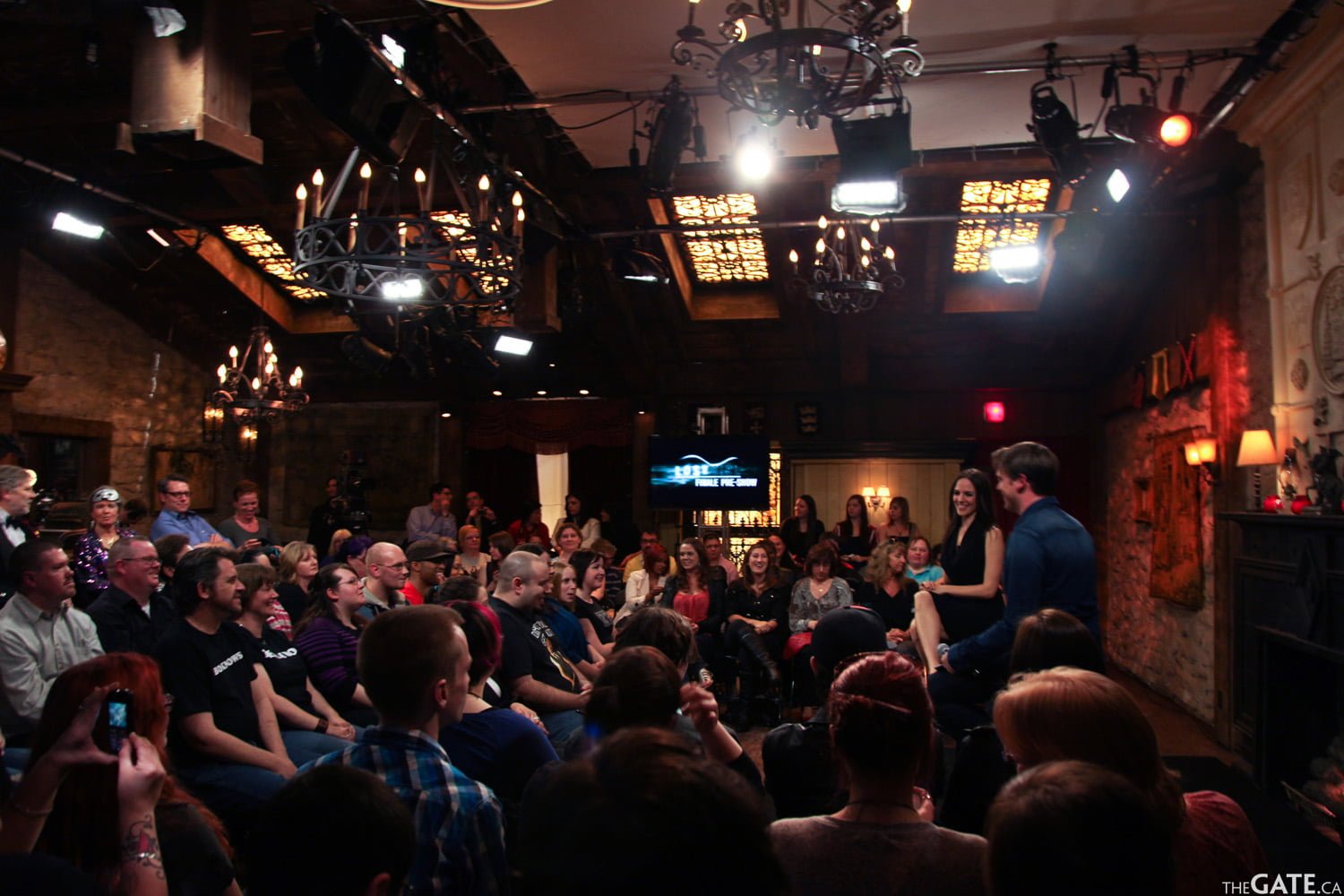 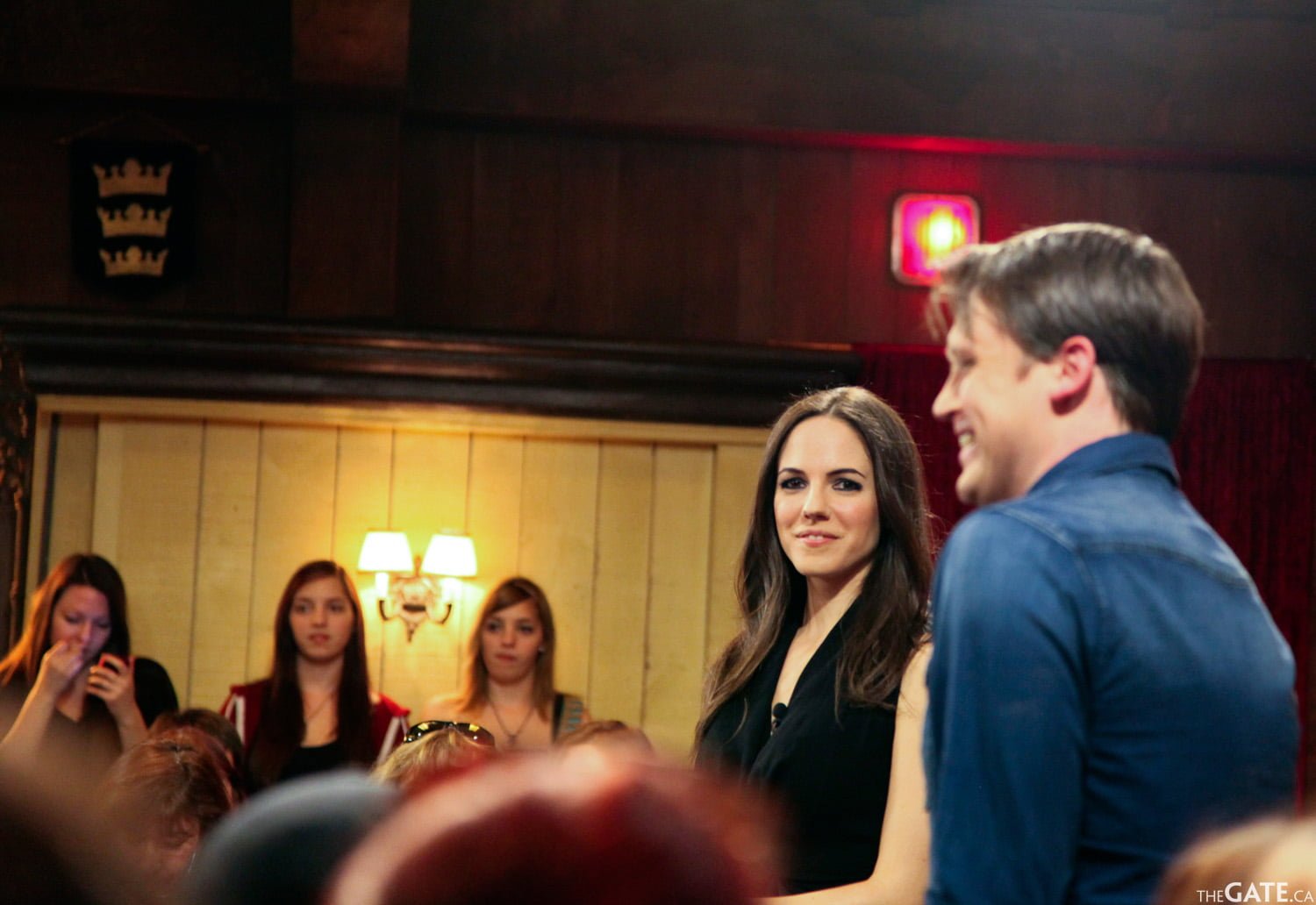 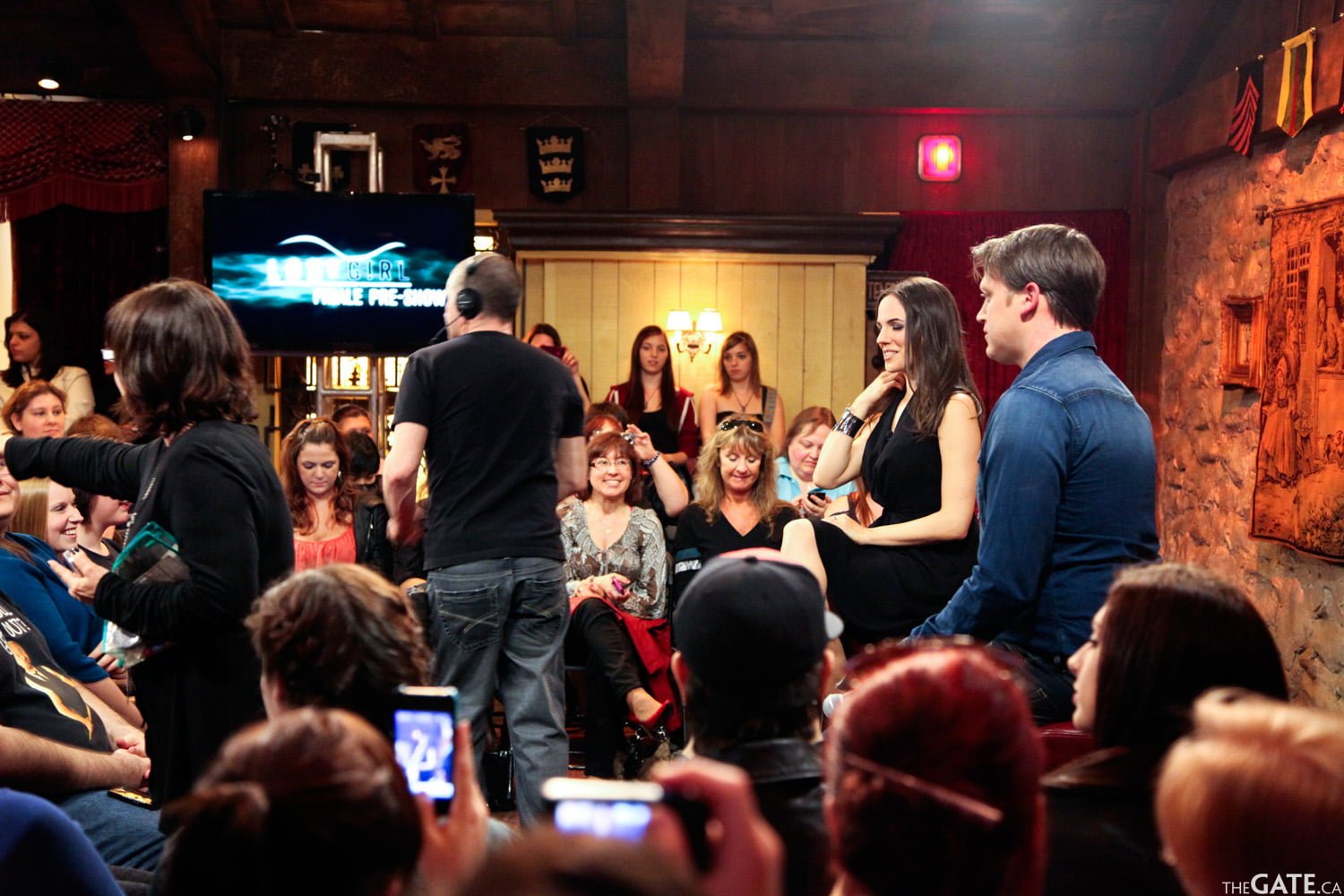 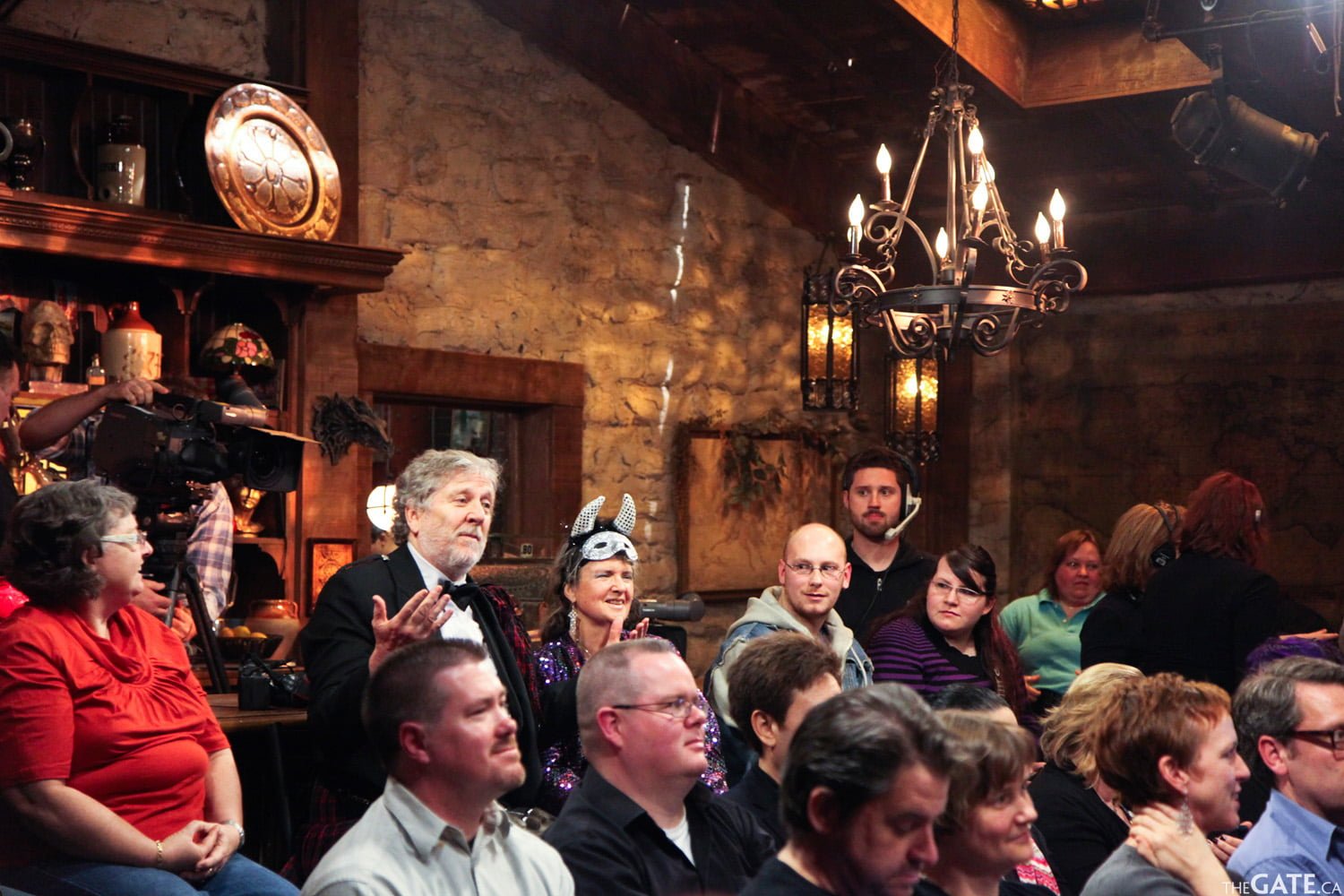 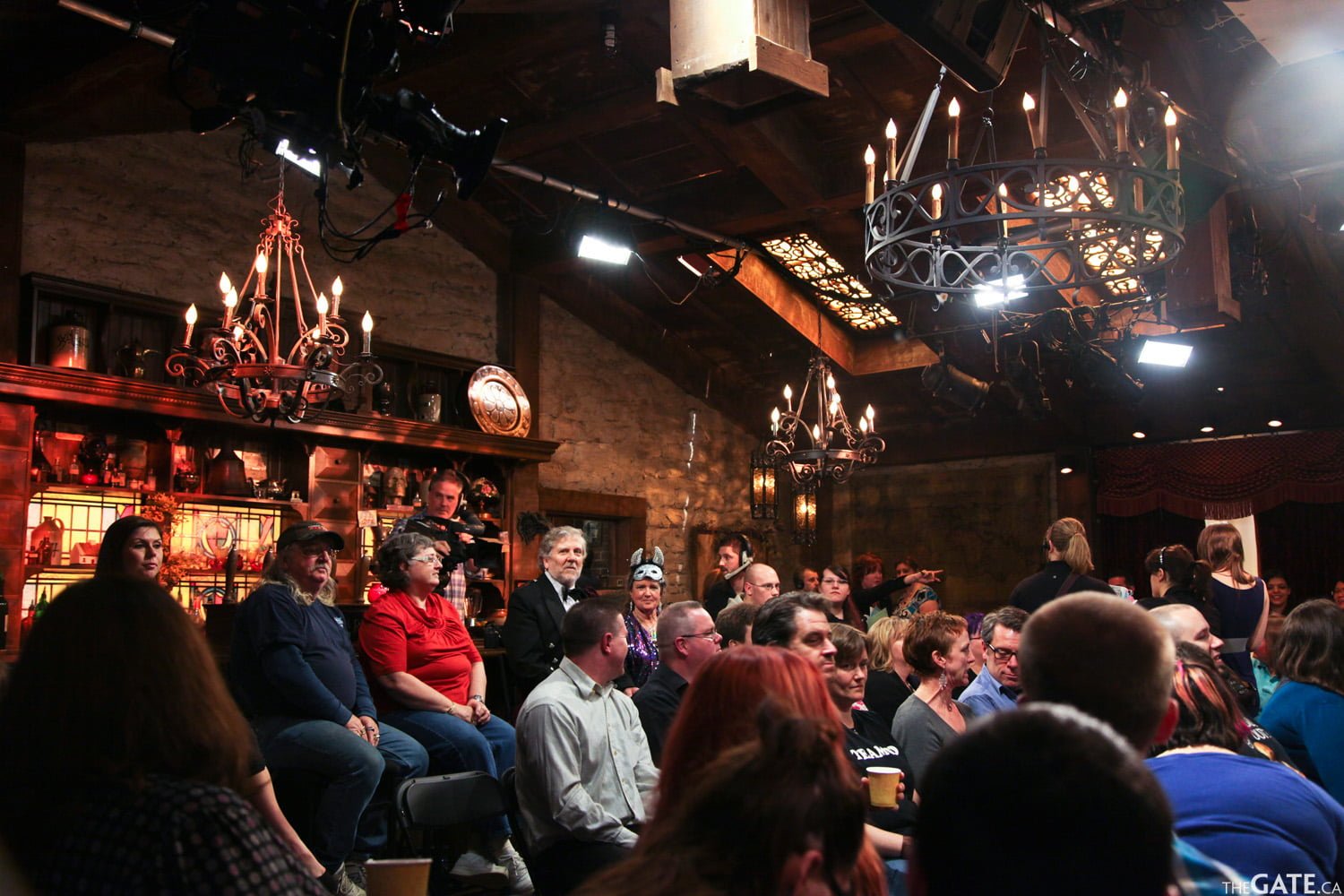 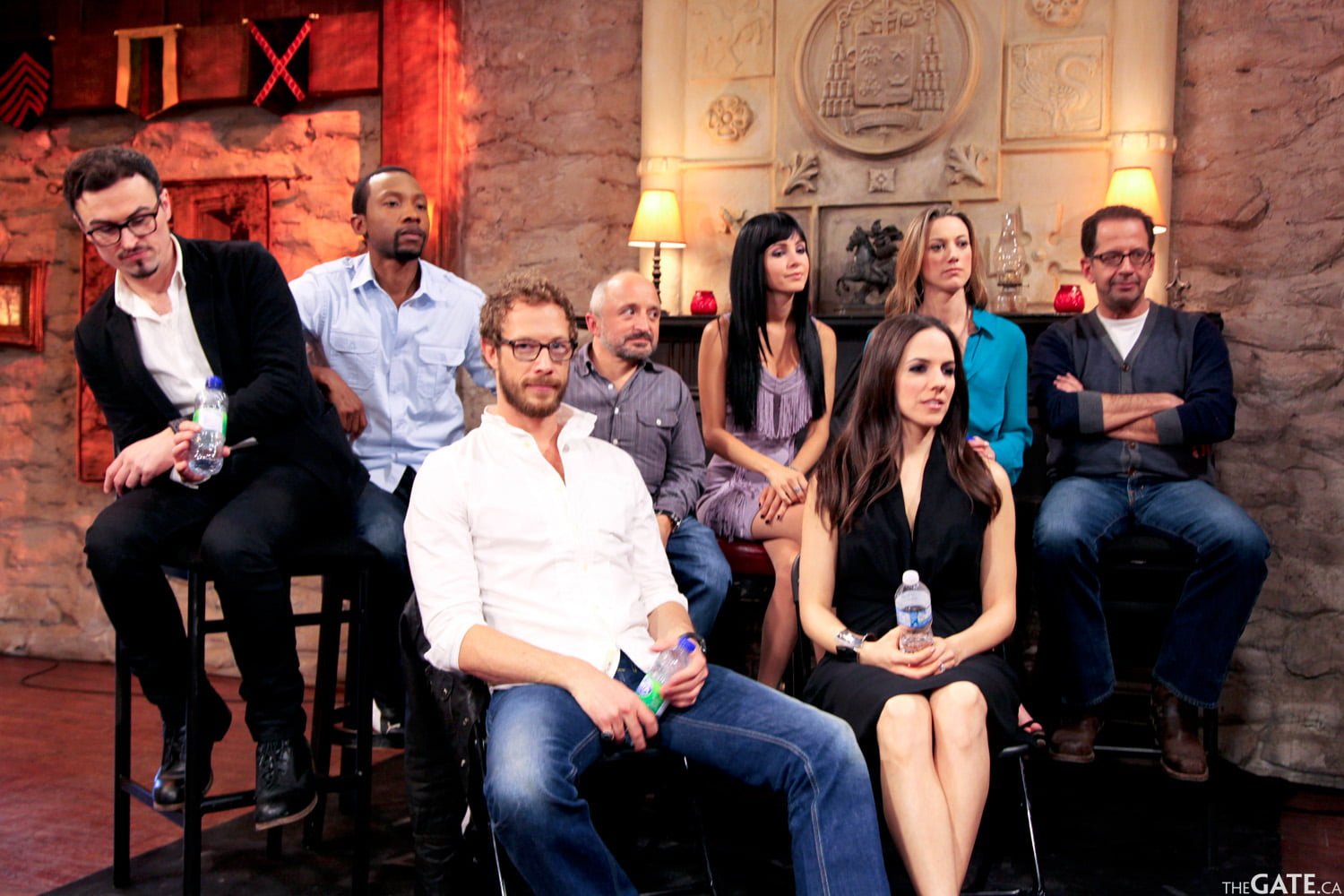