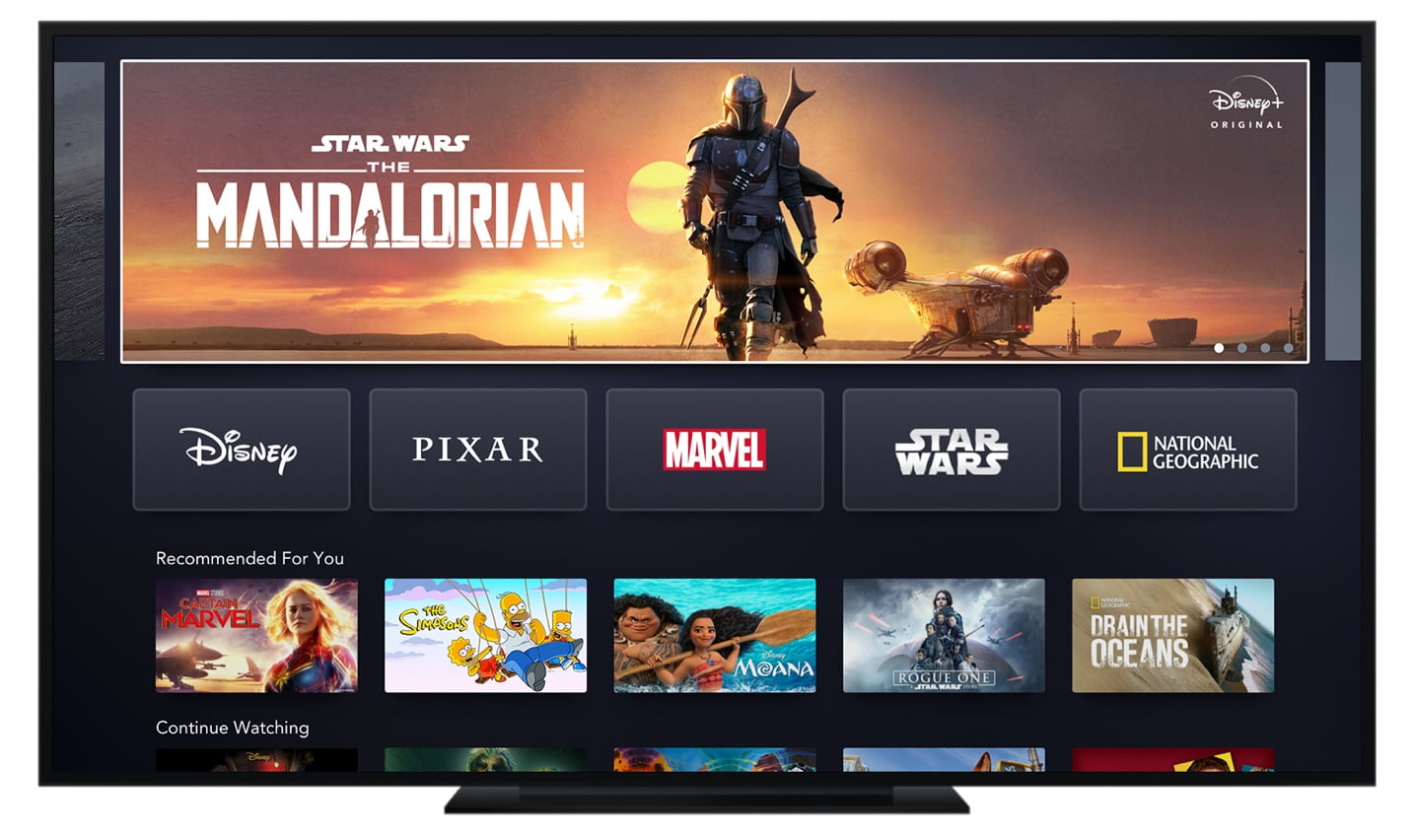 Disney+ has become one of the most talked-about streaming services in less than a month, and Baby Yoda may just be the unofficial mascot. Plus, it’s the perfect holiday treat for everyone in the family.

From Star Wars, The Simpsons, Marvel, and old school Disney TV and films, to the Fox classic The Sound of Music, there is something for just about anyone, and Disney has also launched a number of new series, including The Mandalorian.

Just in time for the holidays there are a lot Christmas films and shows, including The Santa Clause, the new film Noelle starring Anna Kendrick and Bill Hader, Home Alone, The Muppet Christmas Carol, Miracle on 34th Street, and Once Upon A Christmas.

For the kids there’s also Disney Channel and Disney Junior series, like The Suite Life of Zack & Cody, Kim Possible, and PJ Masks. For the grown ups you can dive into more than 400 hours of National Geographic programming including the documentary, Free Solo. And there are Pixar films and shorts, and a decade full of blockbuster Marvel Studios films.

Disney+ is available on your computer, Android, iPhone, and iOS devices, but for the ultimate viewing experience, you can stream right to your Roku device, Roku TV, Amazon Fire Stick or Cube, and Android TVs like the Hisense H8 4K TV.

On the Roku Premiere or Roku Streaming Stick+ and 4K devices like the Hisense H8, the big benefit is being able to enjoy films like Star Wars: Episode IV – A New Hope, or Avengers Endgame in high definition HDR, which means the best possible picture quality and experience. And many of the top films on Disney+ are in 4K, so there’s a lot to watch on your big screen TV.

In Canada, Disney+ offers a free 7-day trial, and then it’s $8.99 plus tax per month, giving you access to stream movies and series on up to 4 devices simultaneously, and it’s ad-free.