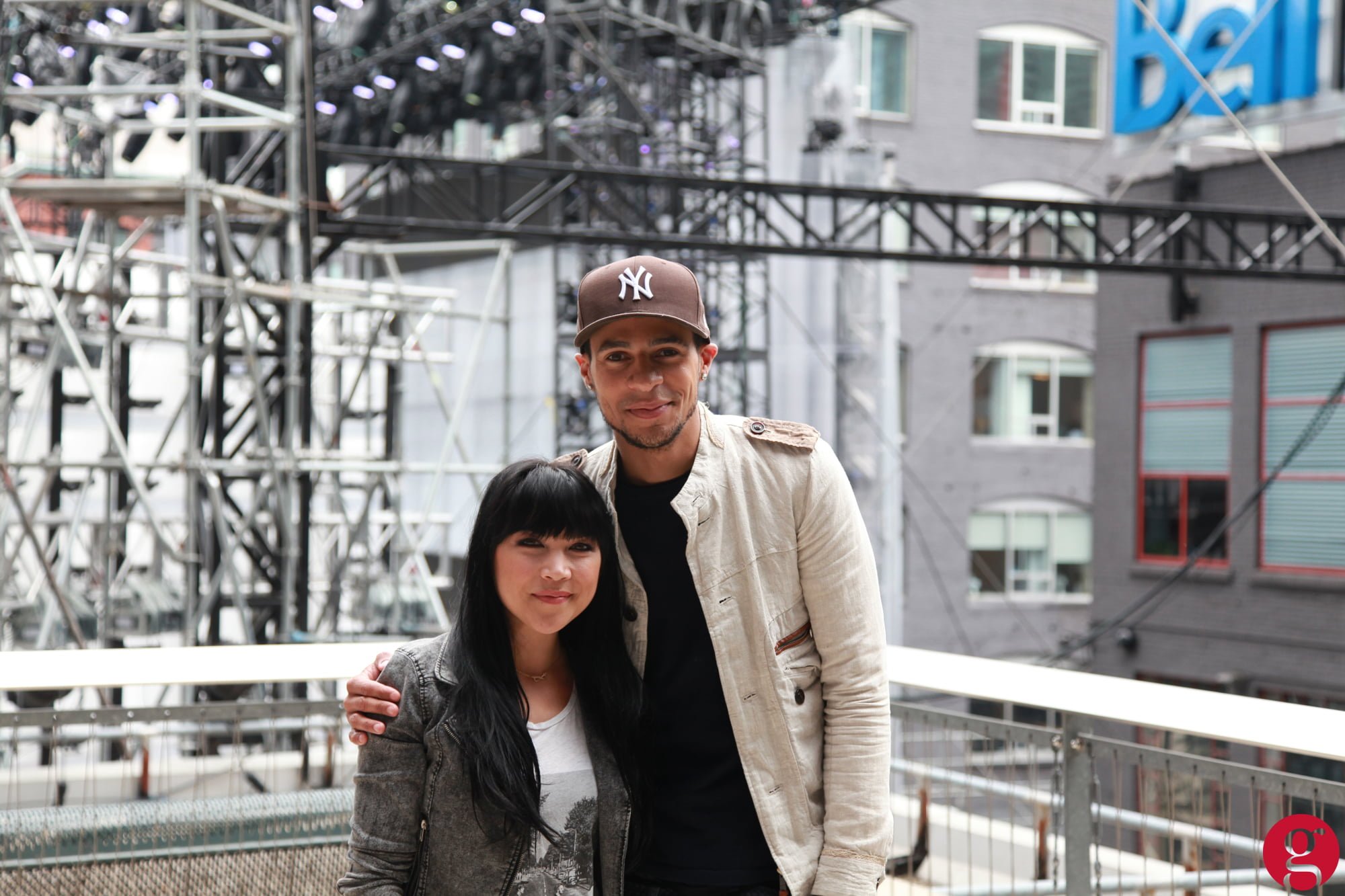 On stage, Psy won’t be alone though, as MuchMusic VJs Lauren Toyota and Scotty Willats are set to co-host the show, and keep the night moving along as the cavalcade of celebrities walk the red carpet, pick up their awards, and get up-close and personal with the big crowd of fans.

For Lauren, this is not her first time hosting the MMVAs, so she already knows what to prepare for, but Scotty has never hosted the awards before, so he’s trying to prepare himself.

Watch the interview, and then you can tune in to the MMVAs Sunday, June 16 at 9:00 PM (ET) on MuchMusic in Canada, and Fuse in the United States.