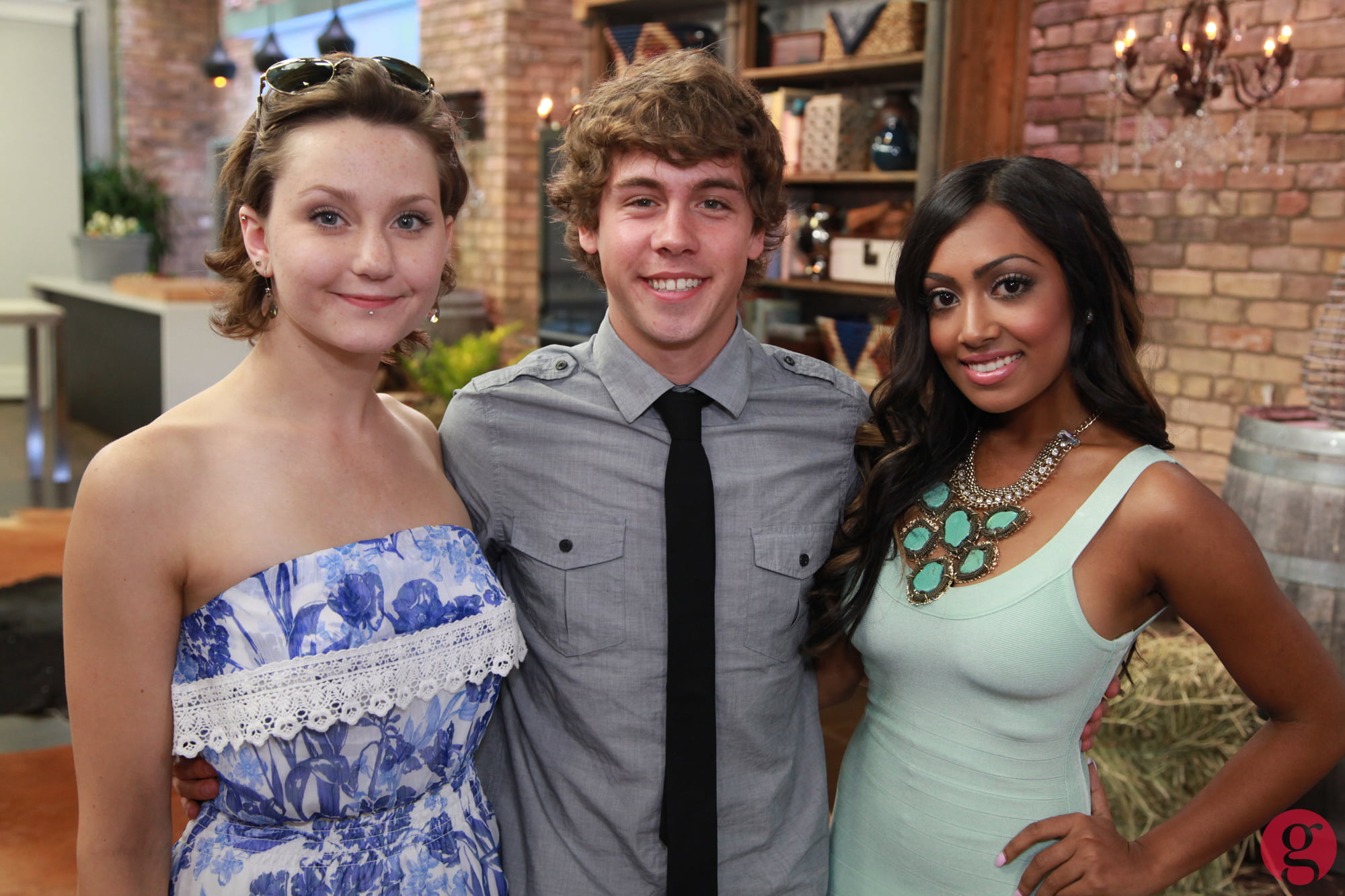 Degrassi is a teenager this year, celebrating 13 years of life lessons and relationships with twists and turns for the group of new and returning students at Canada’s most well-known high school. (That’s not even mentioning the fact that the entire series turns 33-years-old this year.)

Last Thursday, Degrassi stars Jordan Todosey, Munro Chambers, and Melinda Shankar met with some of their biggest fans as MuchMusic’s New.Music.Live hosted a special event to talk about the latest season of the long-running show ahead of the debut of season 13.

Before the event though, I had the opportunity to interview the three stars to find out some of the highlights from the new season, what their three characters have in common, and what it means for them, as veterans of the series, to work with new cast members.

The trio also talked about how the cast are very close off set, whether or not they watched the original series, and the connection with their fans.

“I think what it is about our fans in Toronto–especially when they come out to our parking lot stuff–is that they’re always excited,” said Shankar. “They follow us on our social media, they always know what’s new, what’s happening with us on- and off-set, so it’s kind of nice that they know what’s going on with the storyline, but they also come and say, ‘Hey, I heard you’re doing this on the side,’ so they have something new to say, which makes it fresh.”

“We know the regulars that come and visit us all the time, and it’s always nice that they come support us,” Shankar said.