Anna Silk talks ‘Lost Girl’ on the set of season 4 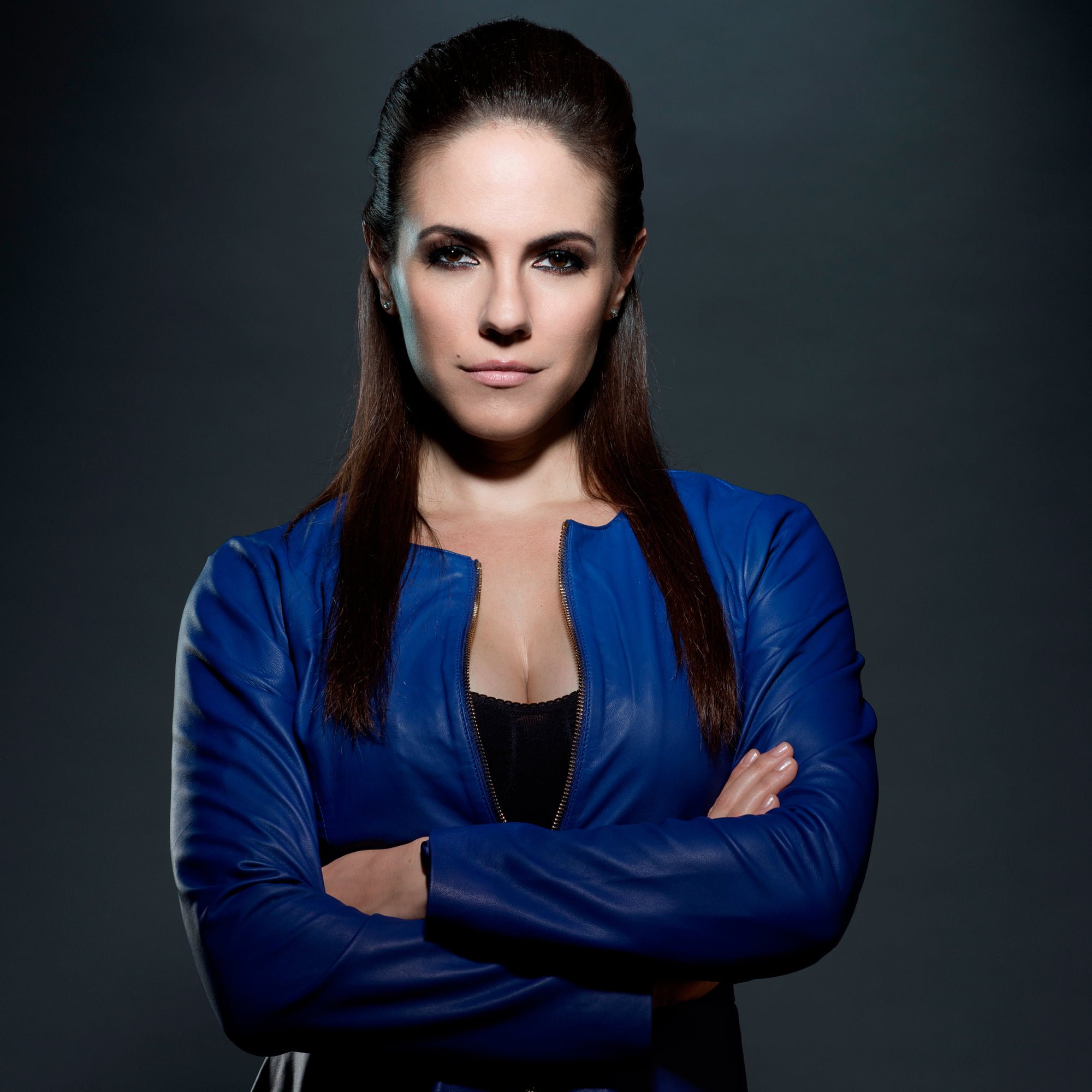 Lost Girl star Anna Silk, who plays the succubus Bo on the hugely popular series, has had a big year since the last time The GATE was on set with her and the rest of the Lost Girl cast. While Lost Girl started filming the fourth season, Silk was busy as a new mom, and she had even discovered that she was pregnant at the end of the last season. Silk had given birth to a boy during the show’s hiatus, ahead of season four, and had him on set with her during filming for the new season.

Sitting down with me on set during a humid day of filming on the edge of Toronto, Silk talked a little bit about the fact that, because of the timing of her pregnancy, they didn’t have to work her real life changes into the show’s story, but she alluded to the fact that they do work some element into the new season.

“So in terms of how they handled it in the story,” Silk said, “we’ll have to wait and see… but they did it in a really clever way.”

Of course, Silk can’t shed a lot of light on the secrets of the fourth season, but she did talk a little bit about what fans can expect for Bo this time around.

“Well, I guess when we left off last season, a lot was going on,” Silk said. “There were like a million cliffhangers, I think, last season. For Bo, in particular… we saw her disappear in black smoke in the Dál Riata, and in terms of where that leaves us for this season, I honestly can’t tell you very much, but it involves Bo searching for some answers, and that search is pretty huge. And we will see a little bit more revealed about The Wanderer and what that source is.”

When I asked Silk about how the show has developed from previous years, she said, “I feel like we’ve just kind of escalated every season. The stakes have always gotten higher and higher, because the world gets bigger and bigger. And the stakes get higher because Bo is a key player in the Fae world and every year she discovers a little bit more about that, so season four is no different. We will take that further. The stakes are certainly higher. There’s a lot on the line for sure, and there’s a lot of unrest in the Fae world between the Light and Dark.”

Trying to dig a little deeper into what changes the new season represents for Bo, Silk was hesitant to say anything, but the one theme she admitted was important was memory.

Finally, we talked a little bit about the fans, and how they have reacted to each season.

“I feel a responsibility to keep bringing them more of the Lost Girl they love,” Silk said, “and to keep moving forward too, and bringing them new stuff.”

As she said, simply enough, “I feel their support.”

Lost Girl returns to Showcase in Canada tonight, November 10, at 10:00 PM (ET/PT). Stay tuned for more videos from the set in the coming weeks.

Watch the interview with Anna Silk: