Gallery: ‘How I Met Your Mother’ series finale 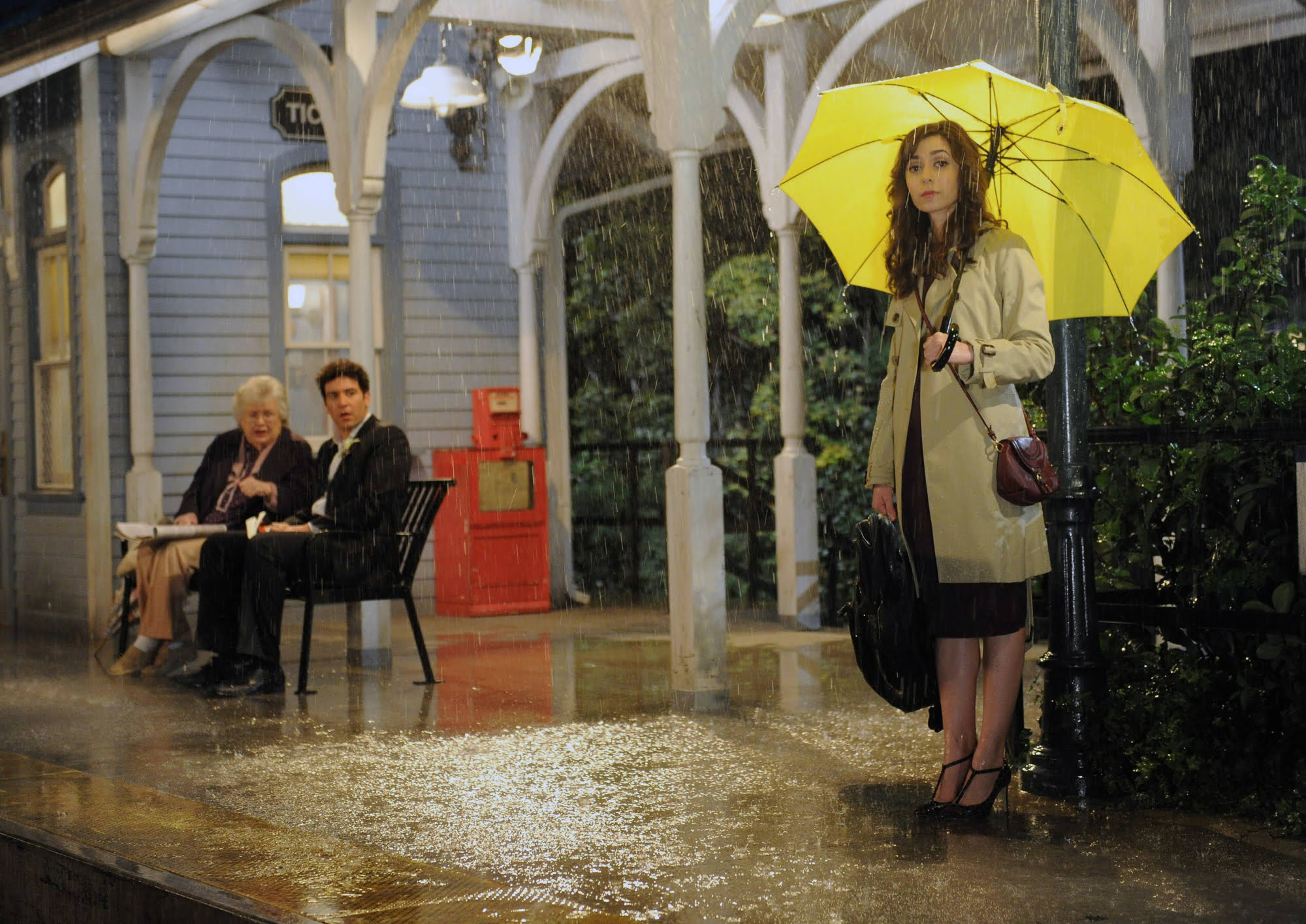 The series finale of How I Met Your Mother aired tonight and finished off nine years with a heartfelt goodbye to one of television’s best ensemble sitcom casts.

The finale was not without controvers,y from fans and critics who may have been surprised by the ending, but it certainly wrapped up most of the show’s loose ends, from how Ted met his wife-to-be, and what happened afterwards.

The official synopsis for the finale is short, and sweet, but it does sum up what the series has been leading to: “Ted finally finishes telling his kids the story of how he met their mother.”

Check out a few photos from the special one-hour finale: 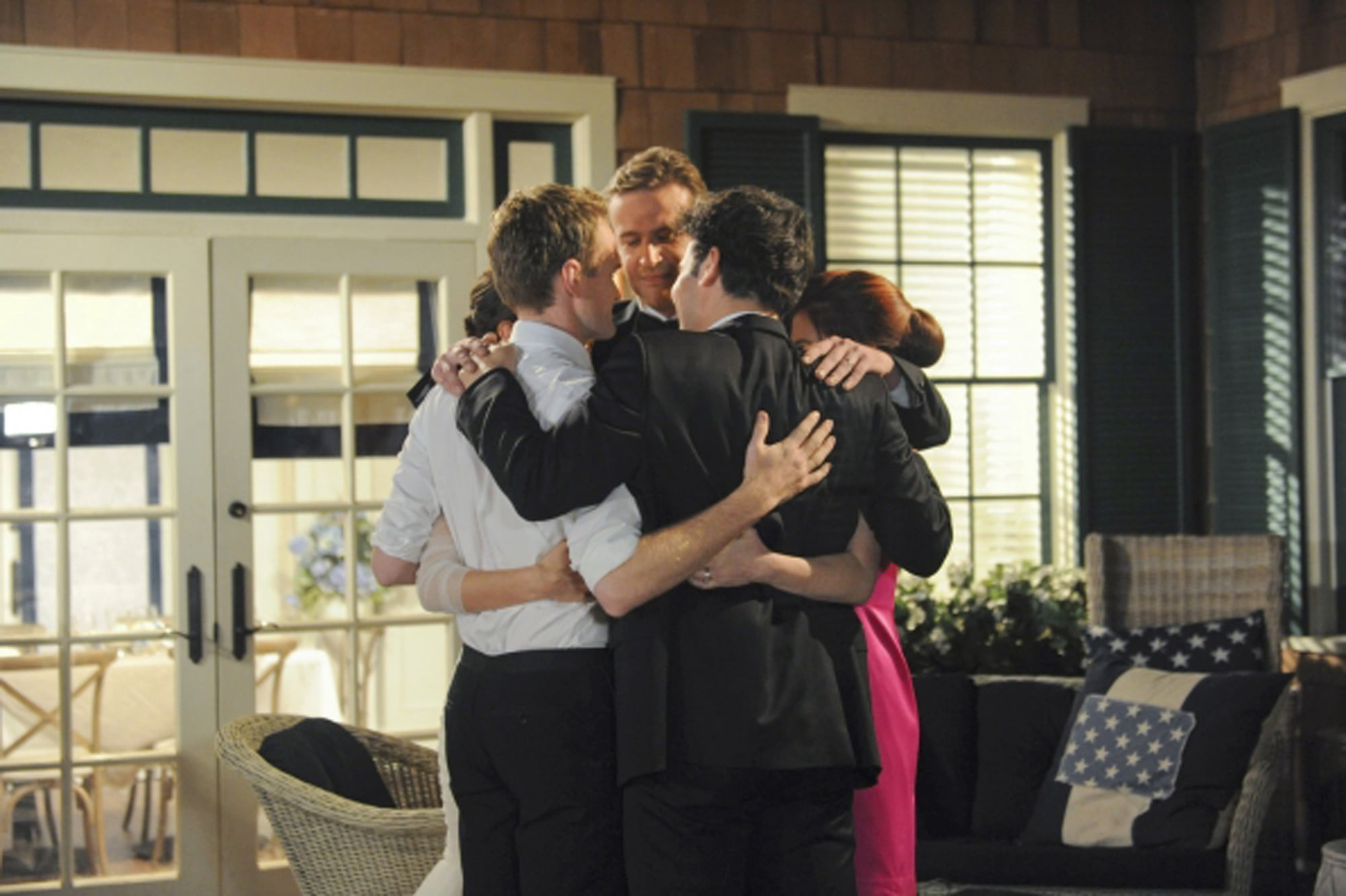 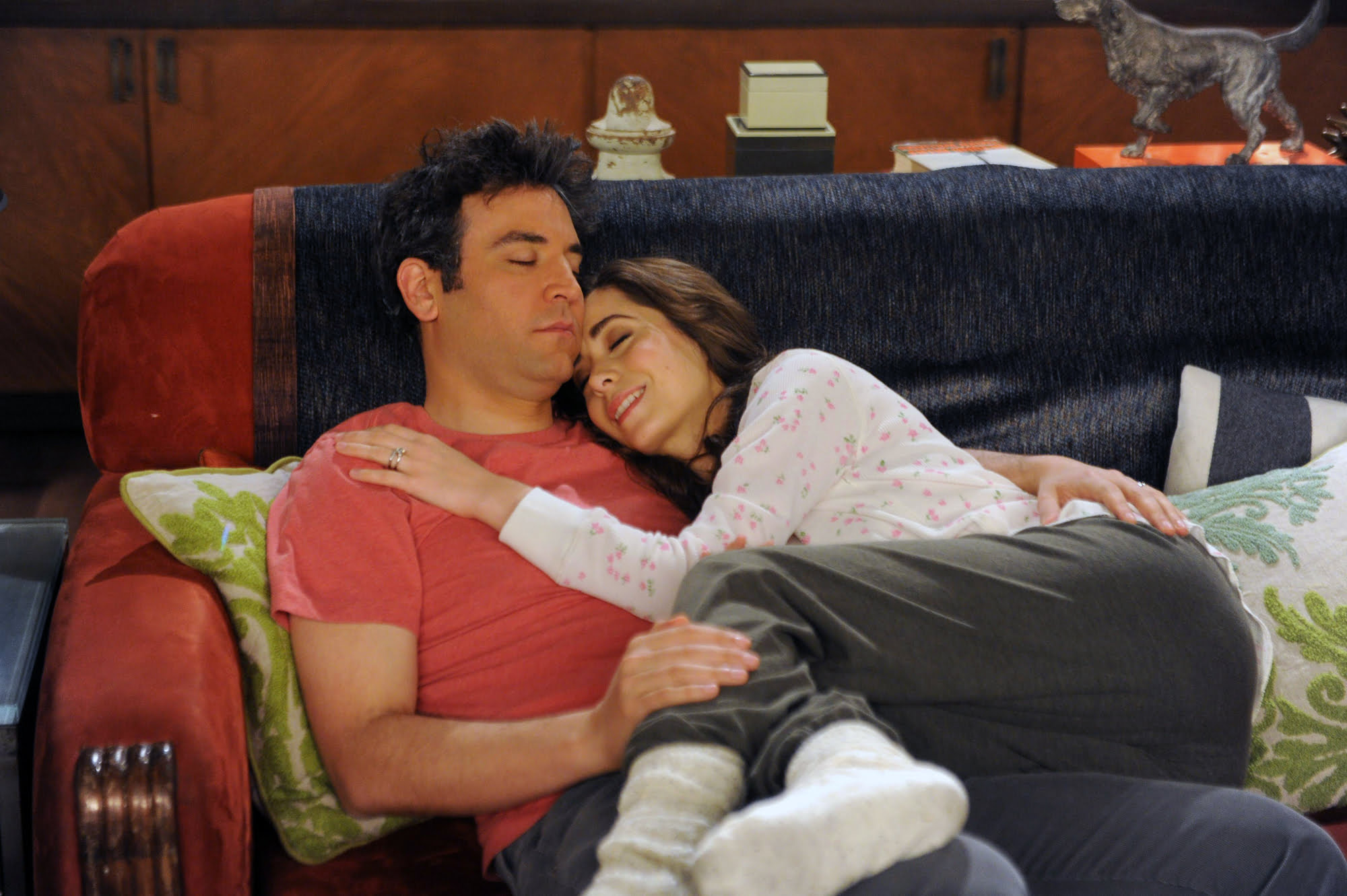 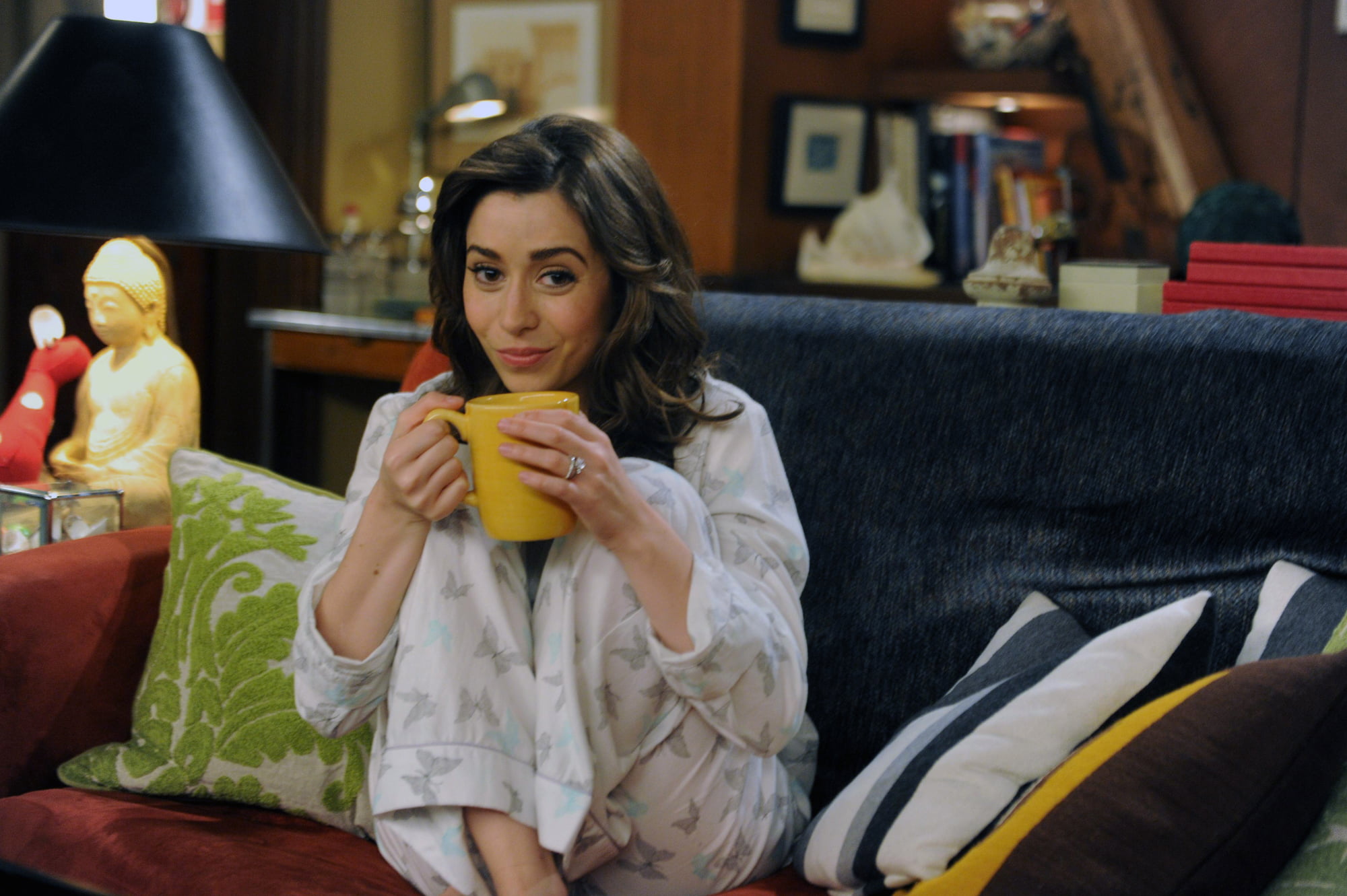 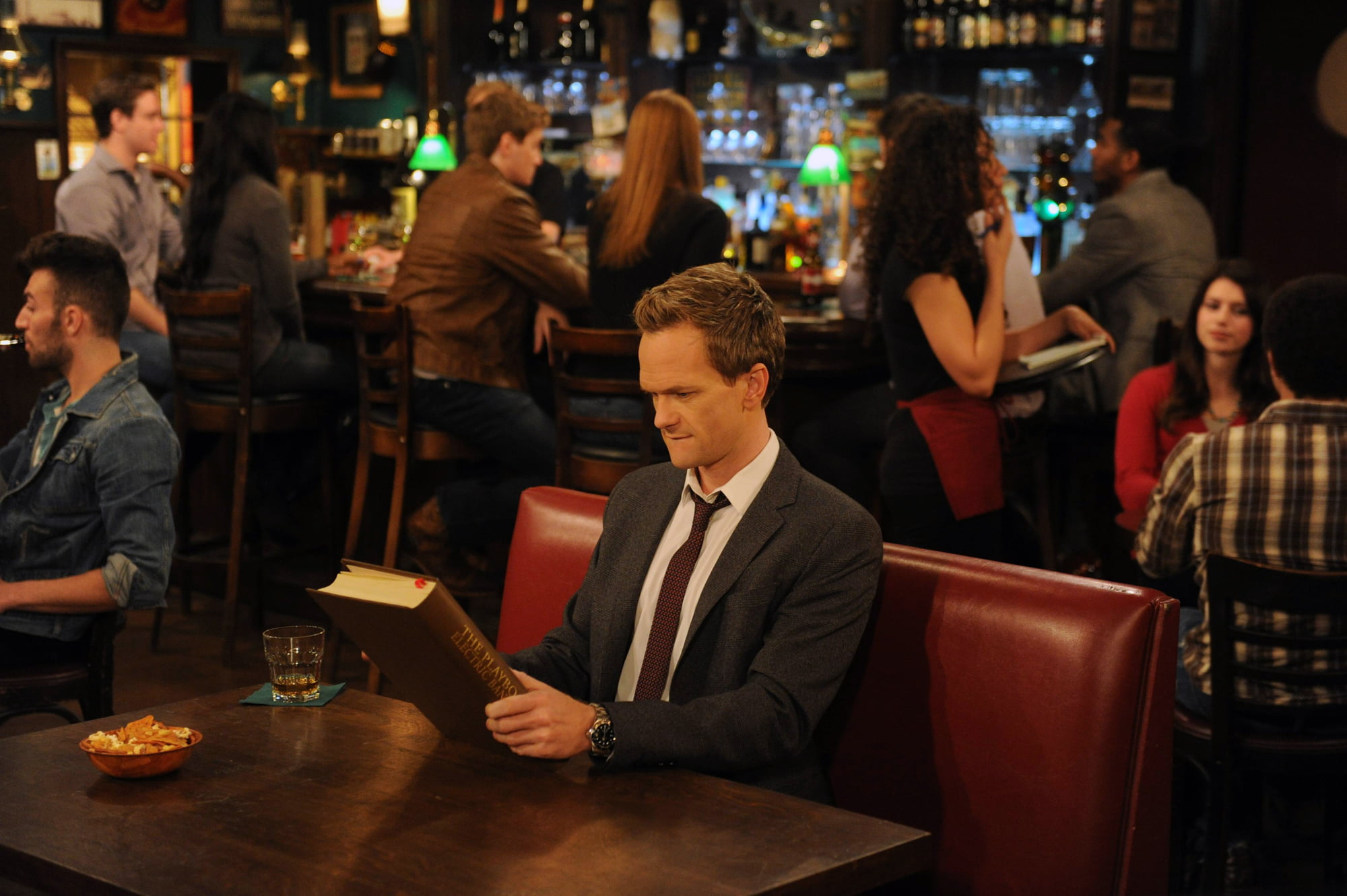 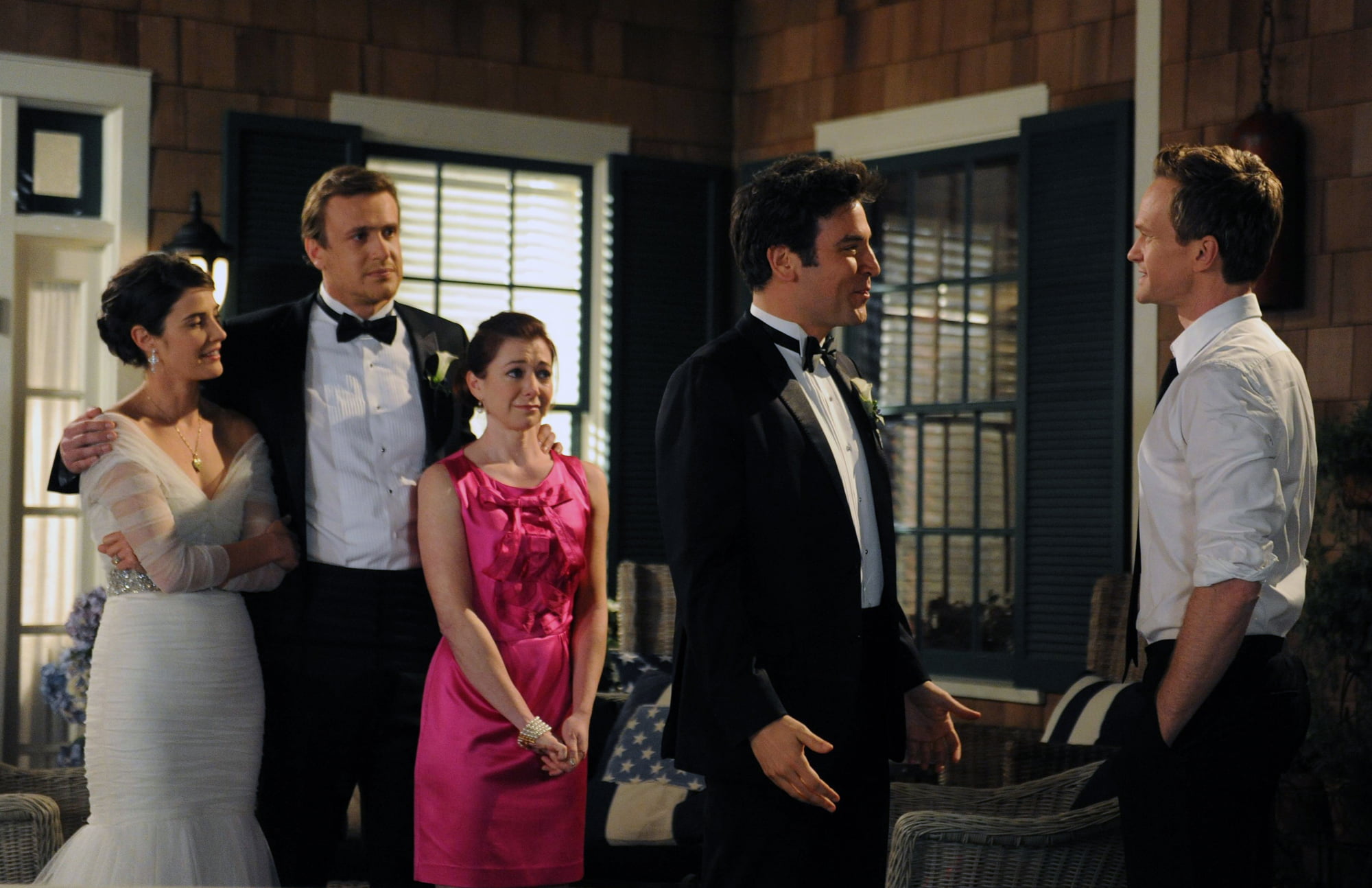 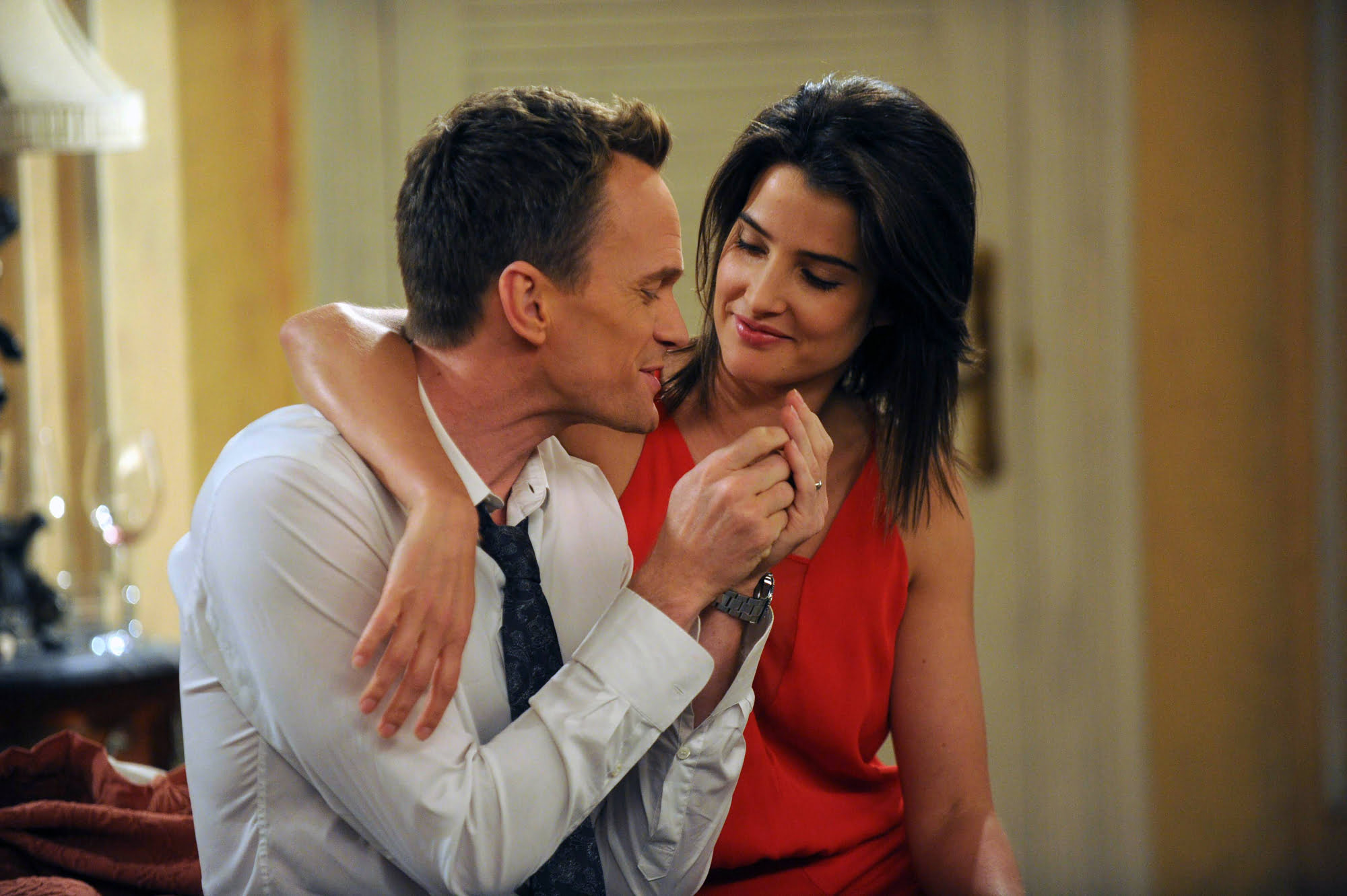 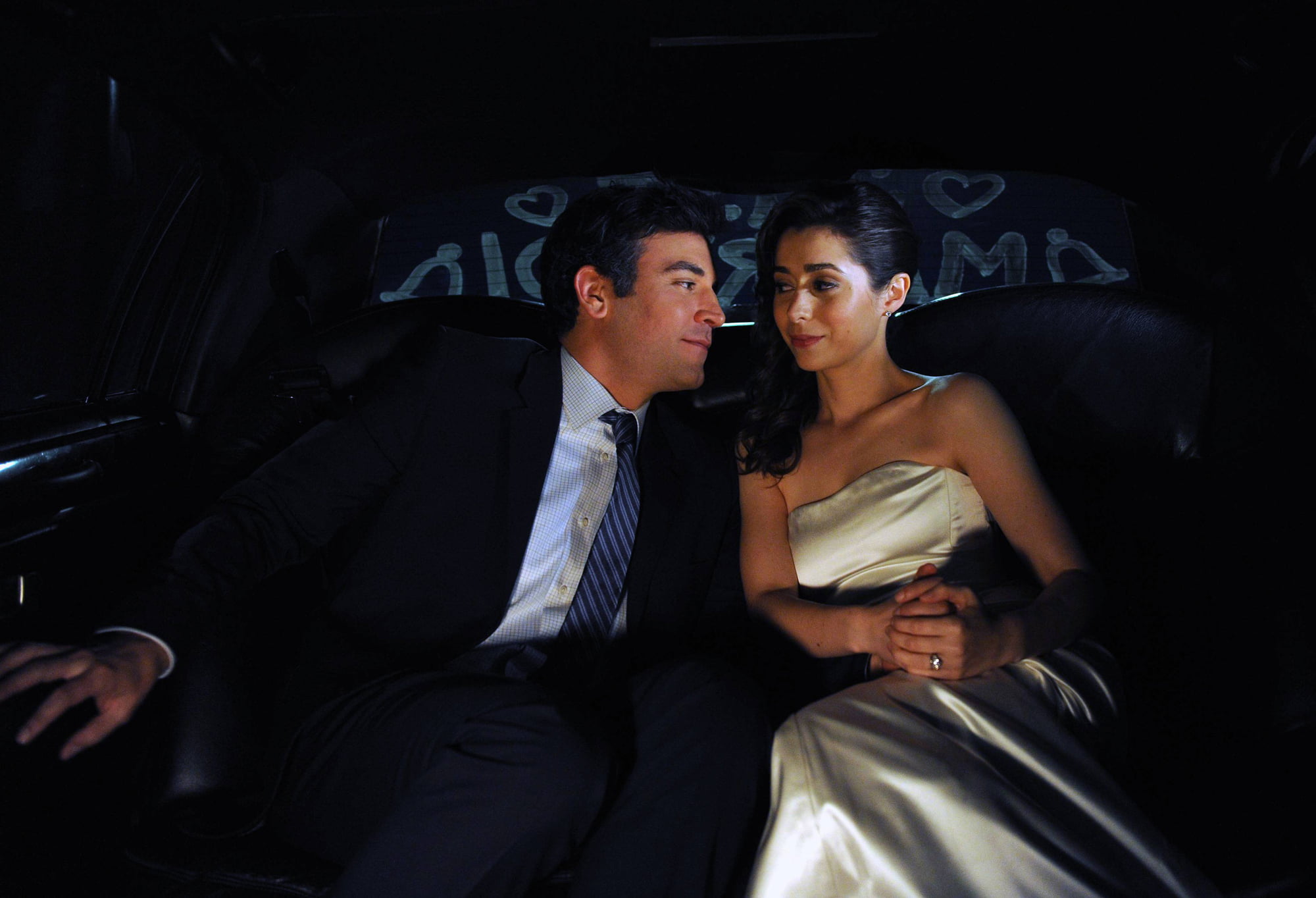 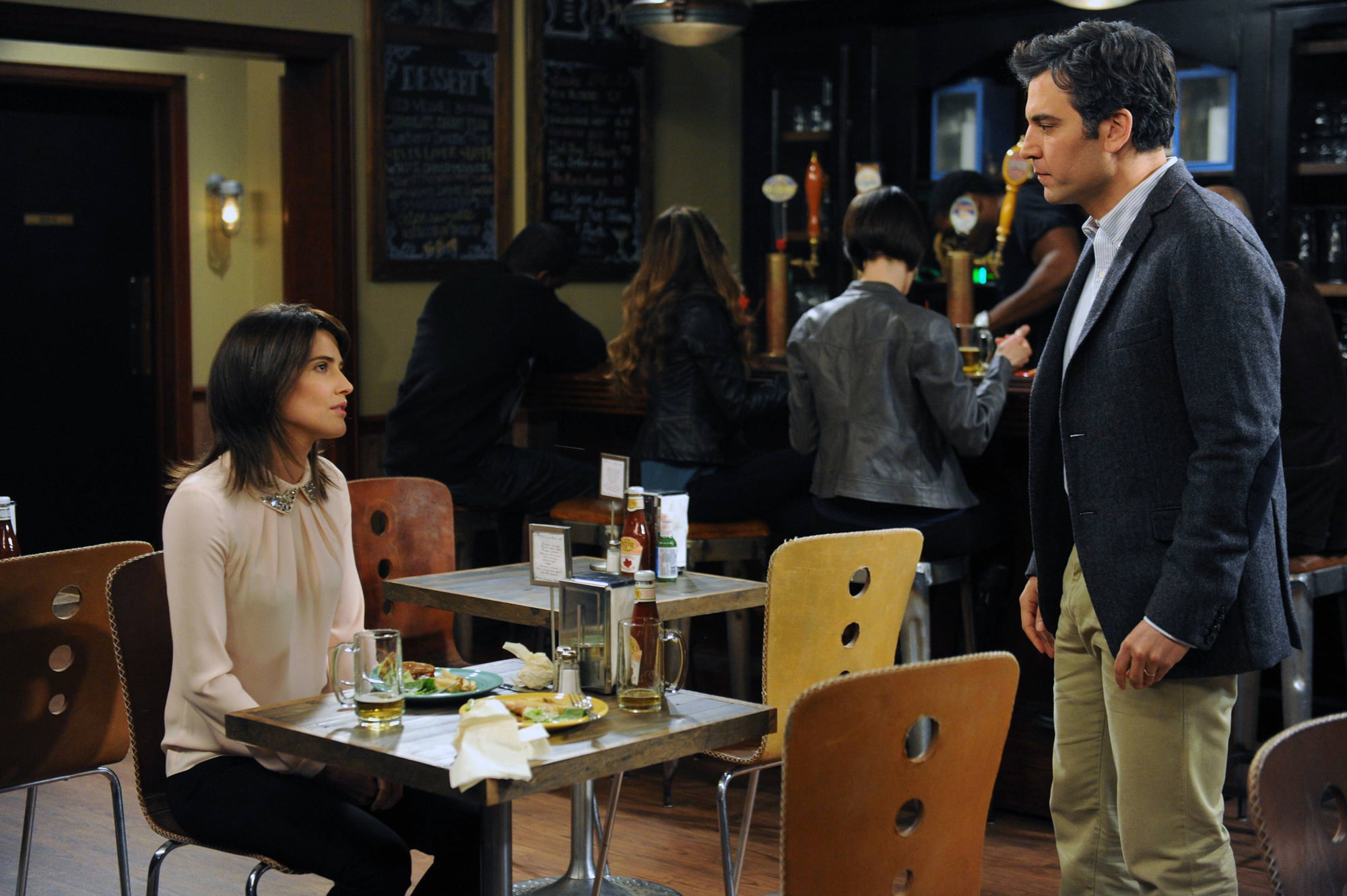 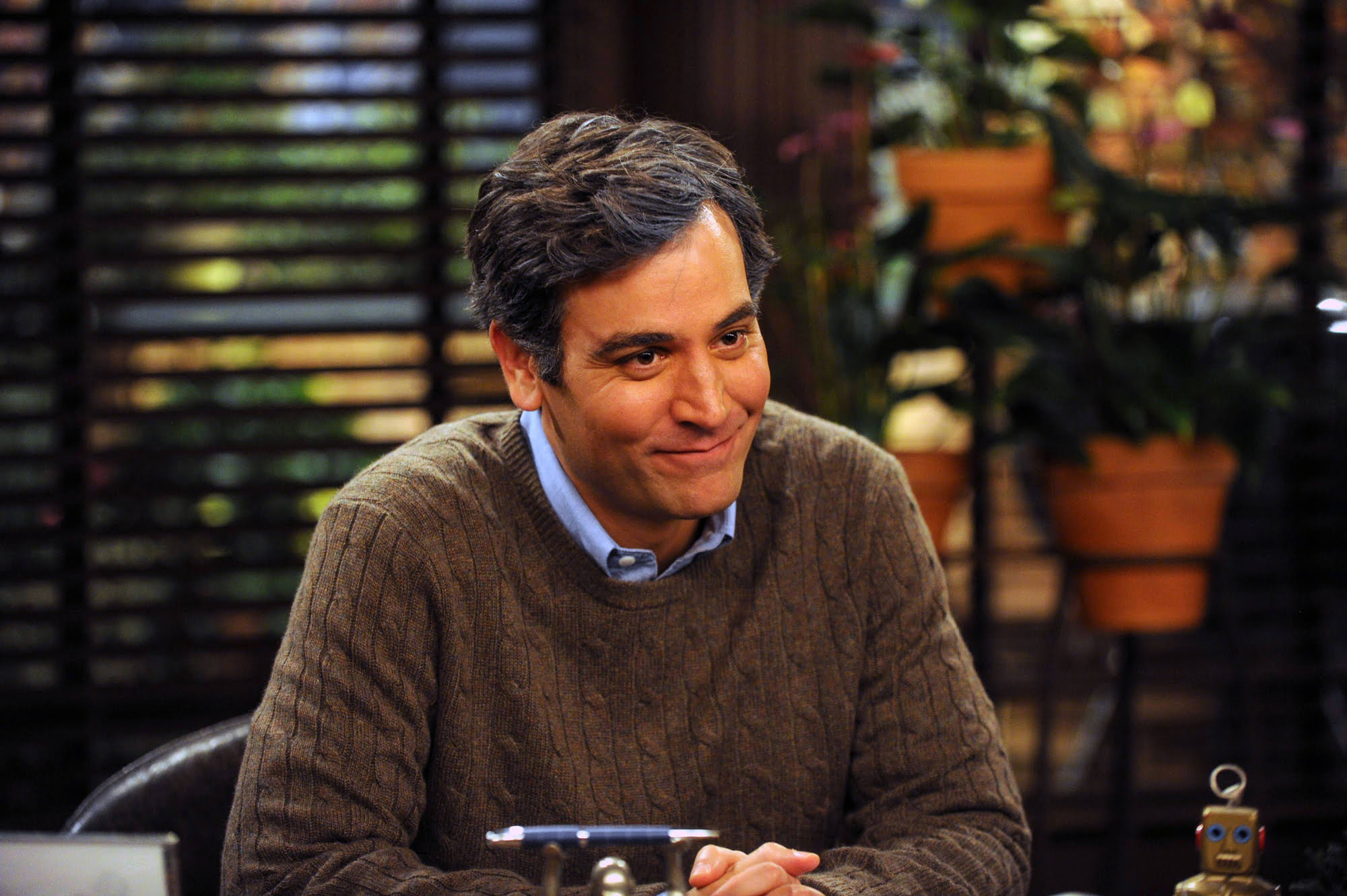 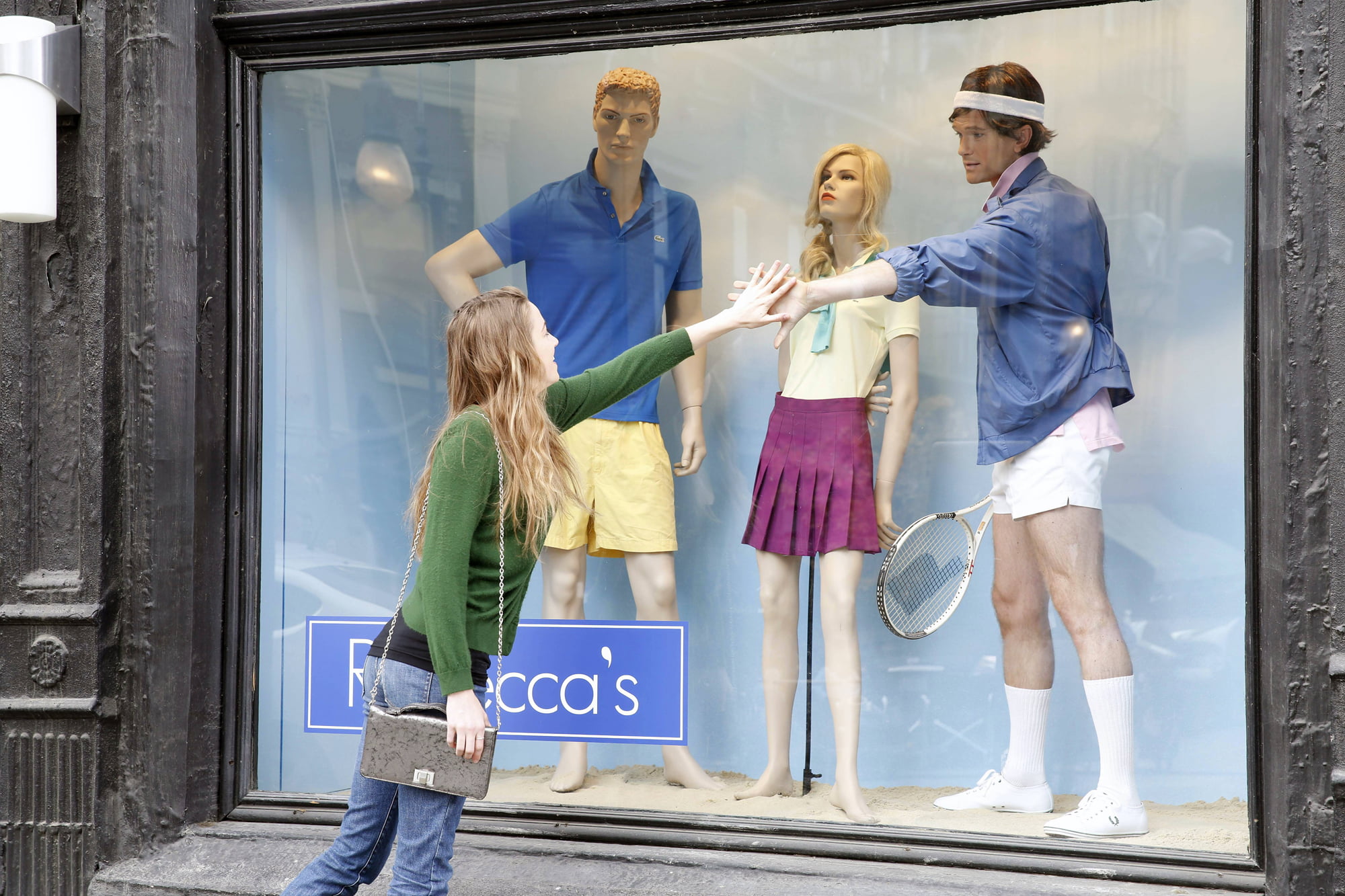 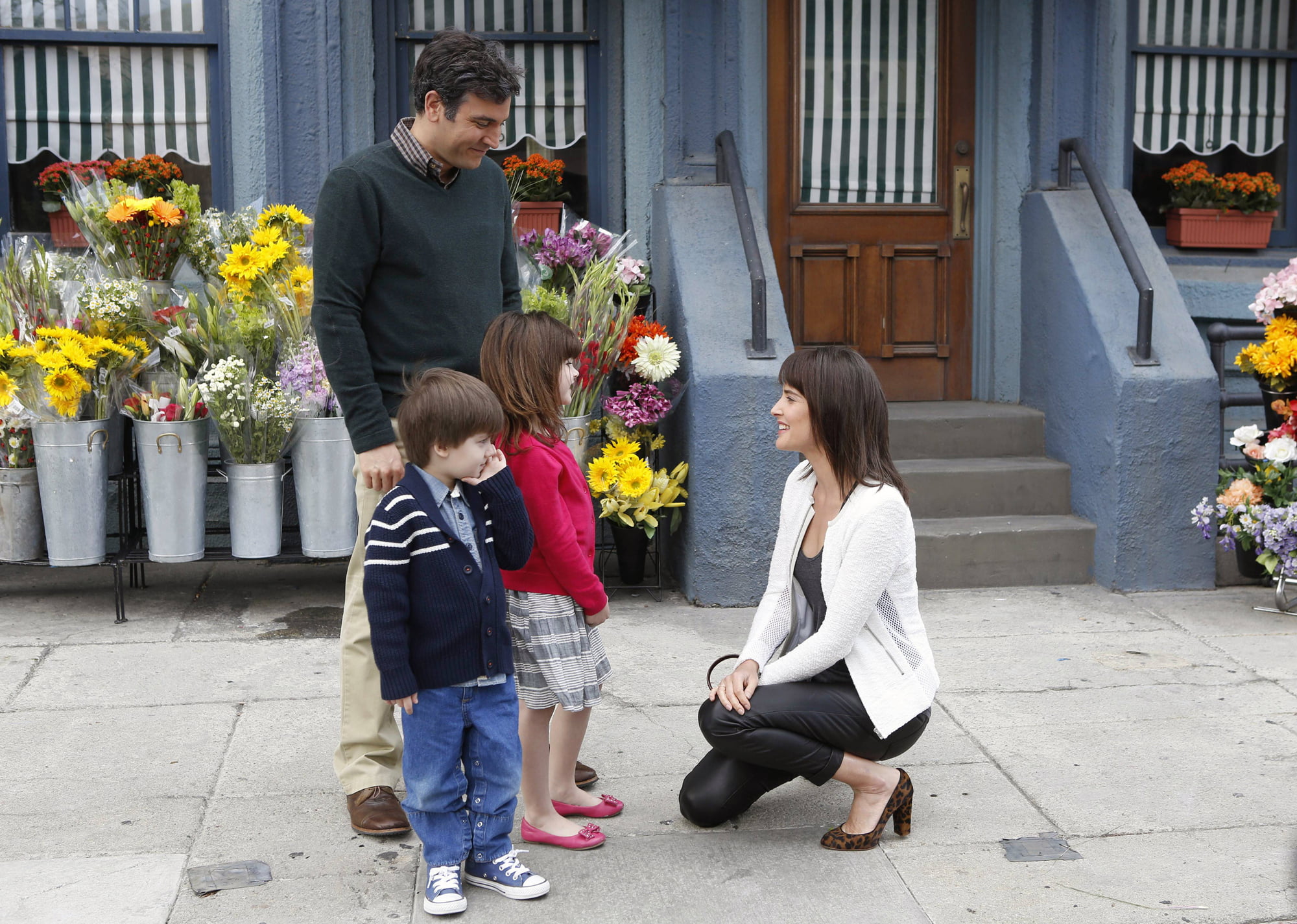 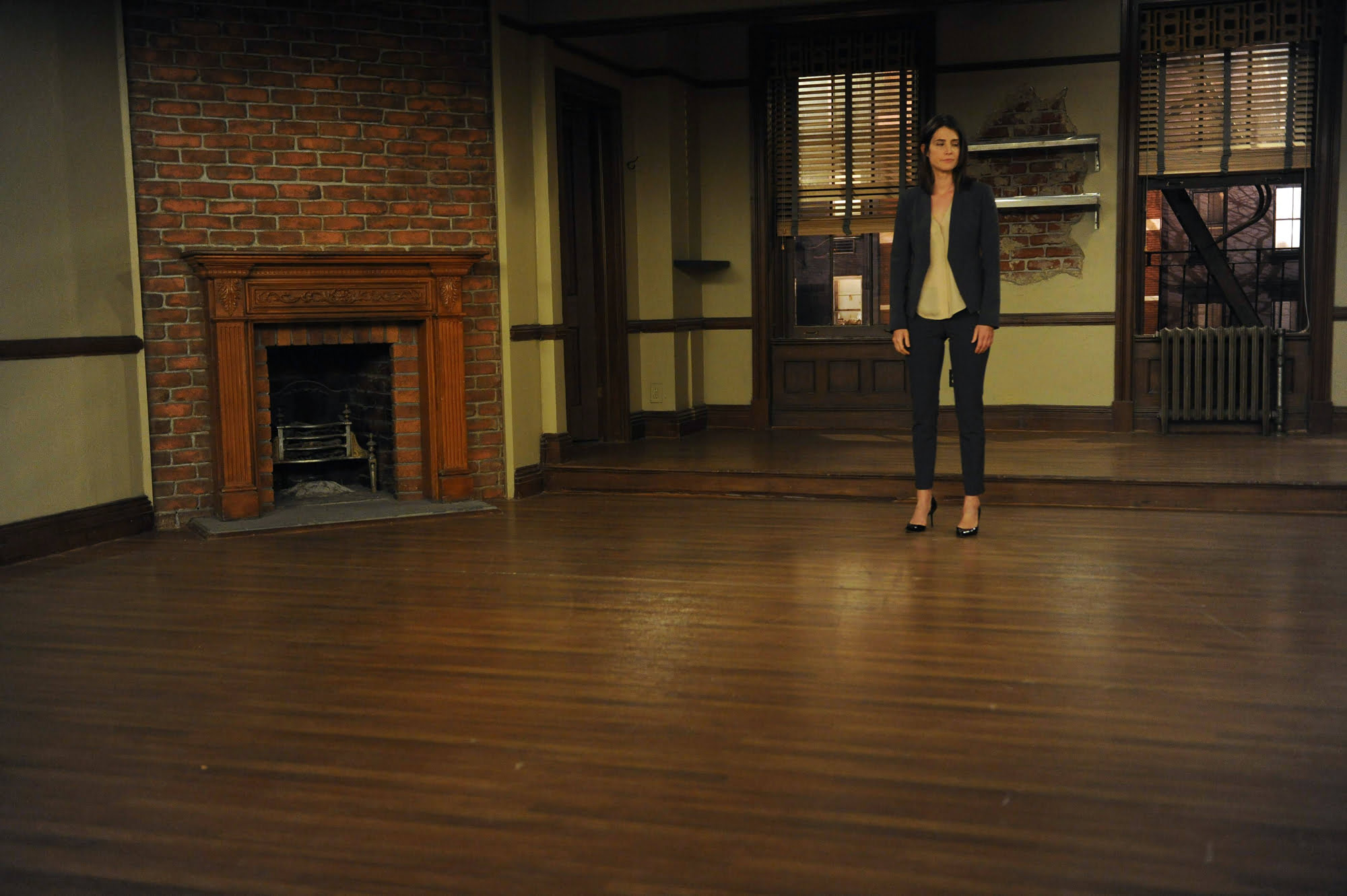 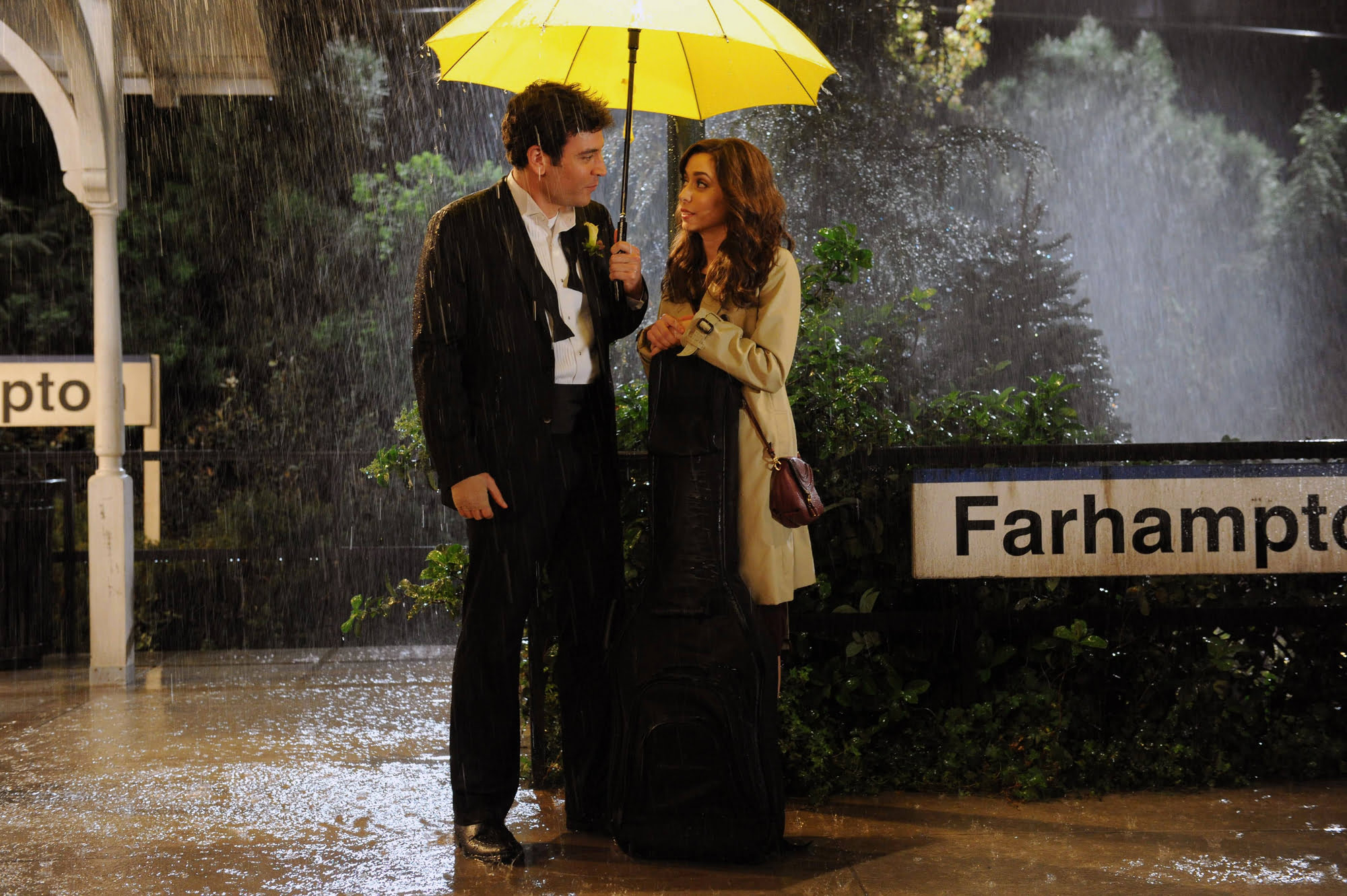 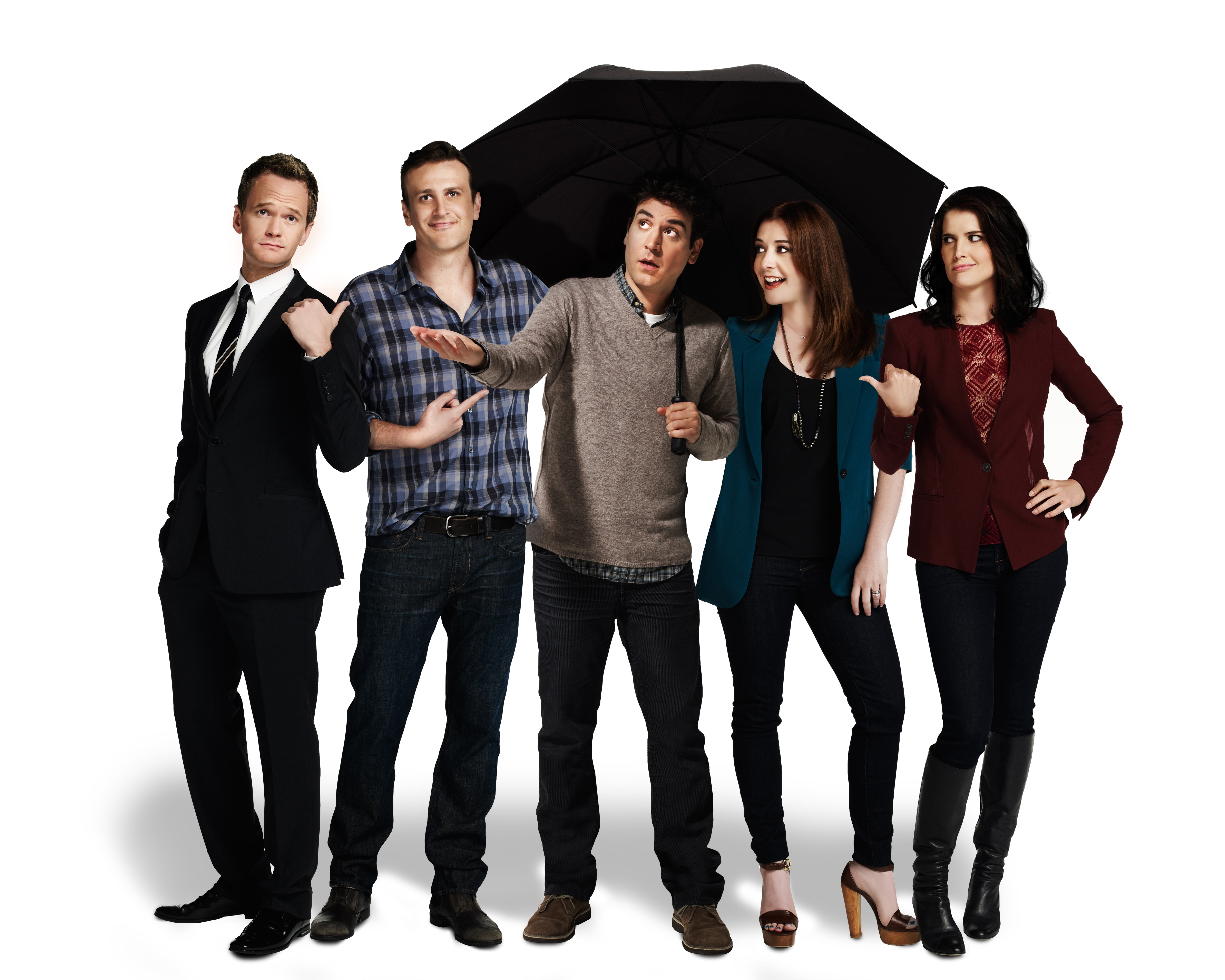