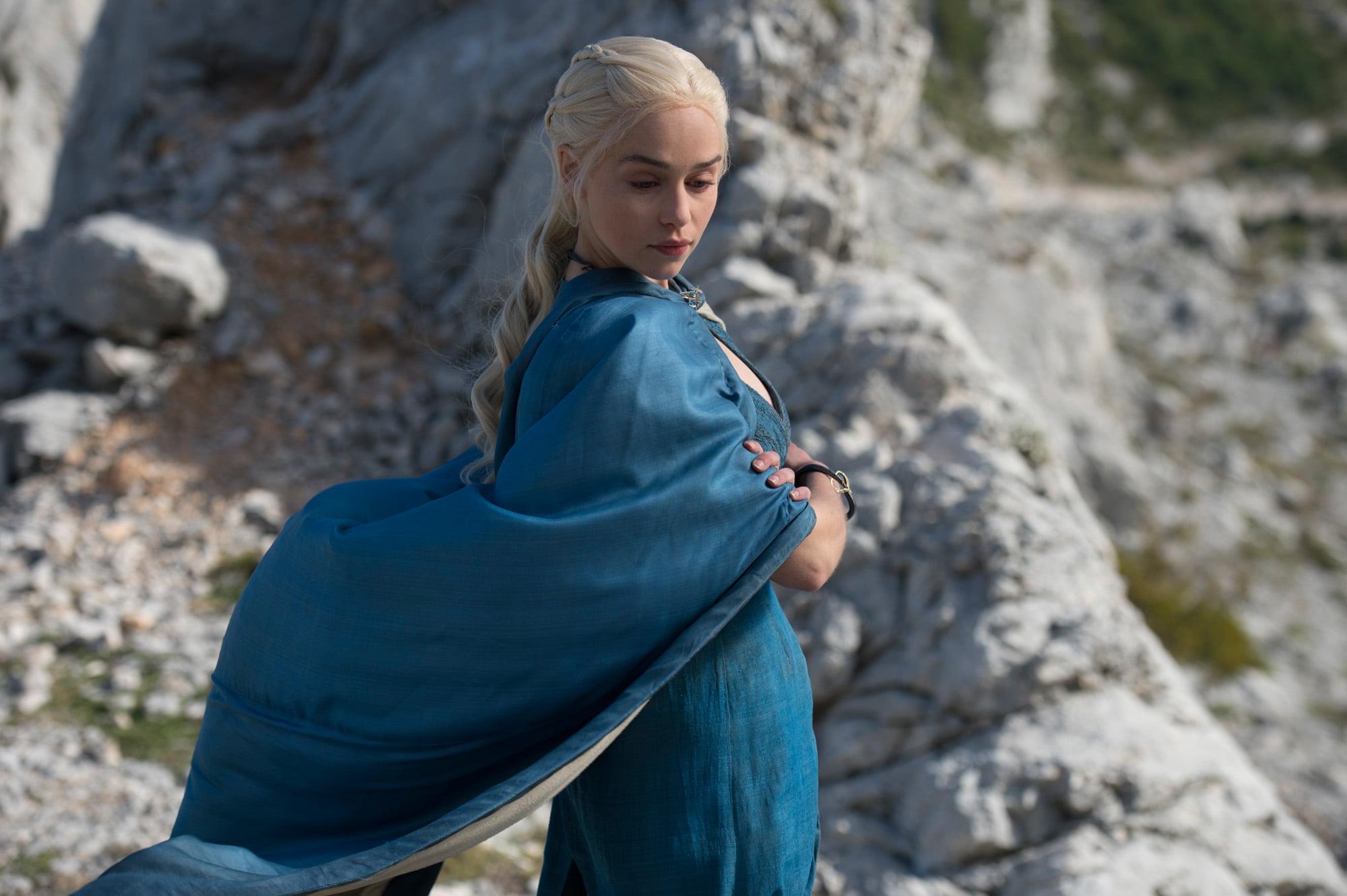 HBO’s hit series Game of Thrones returns Sunday night for its fourth season of blood, heartache, misery, and mind-blowing television, and after all of the teasers, it’s looking like a huge season ahead, dragons and all.

George R.R. Martin’s acclaimed books have become one TV’s best shows, but you never really know what lurks around the next corner.

After the bloodbath that was the “Red Wedding” episode at the end of season three, it seems wise as a fan, however, not to get too excited for any one character. Like few other shows on television, Game of Thrones makes you love and hate many of its characters, only to kill them off in the most interesting ways possible. If you haven’t read the books, it’s a constant question of who will die next. 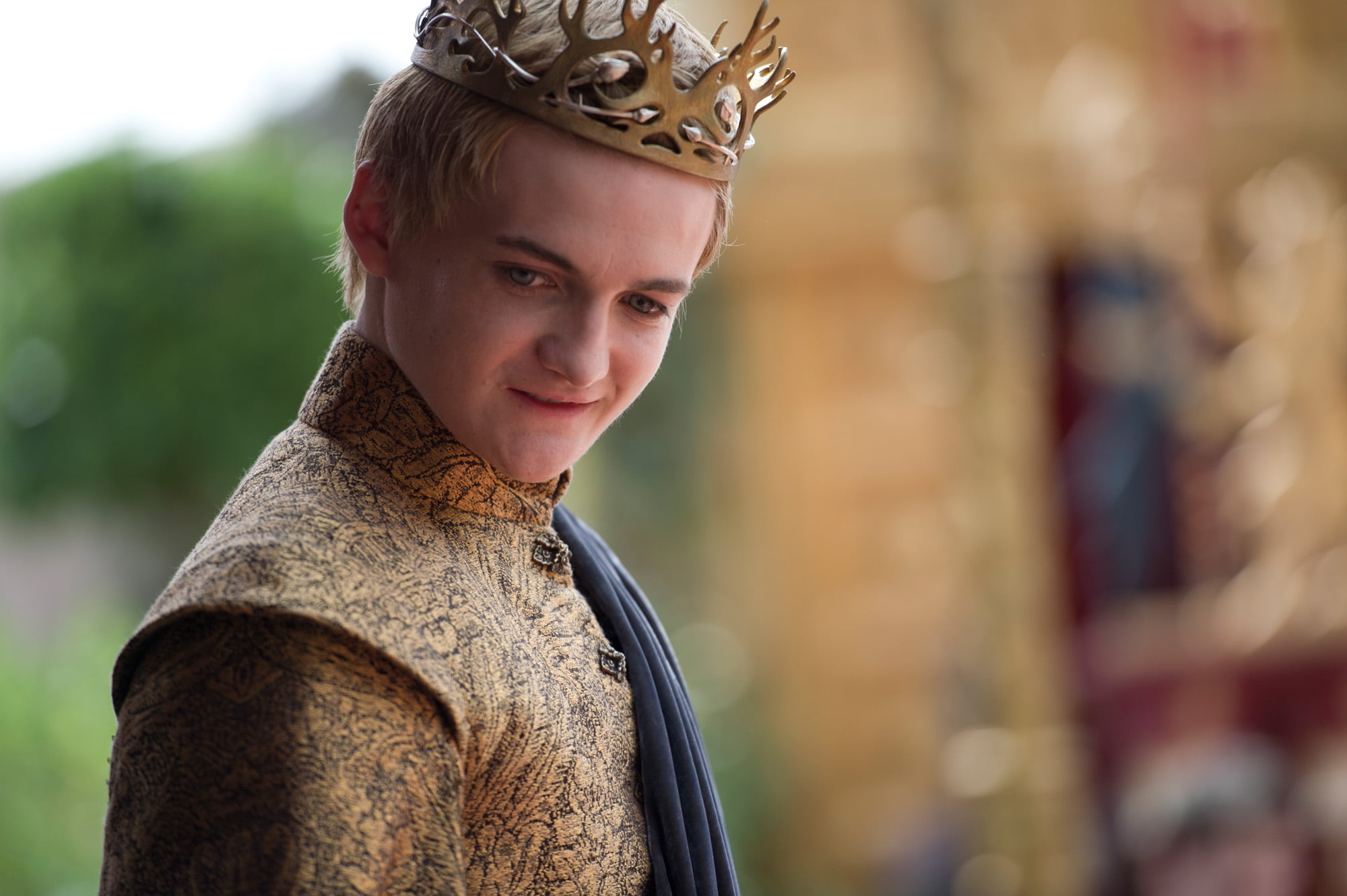 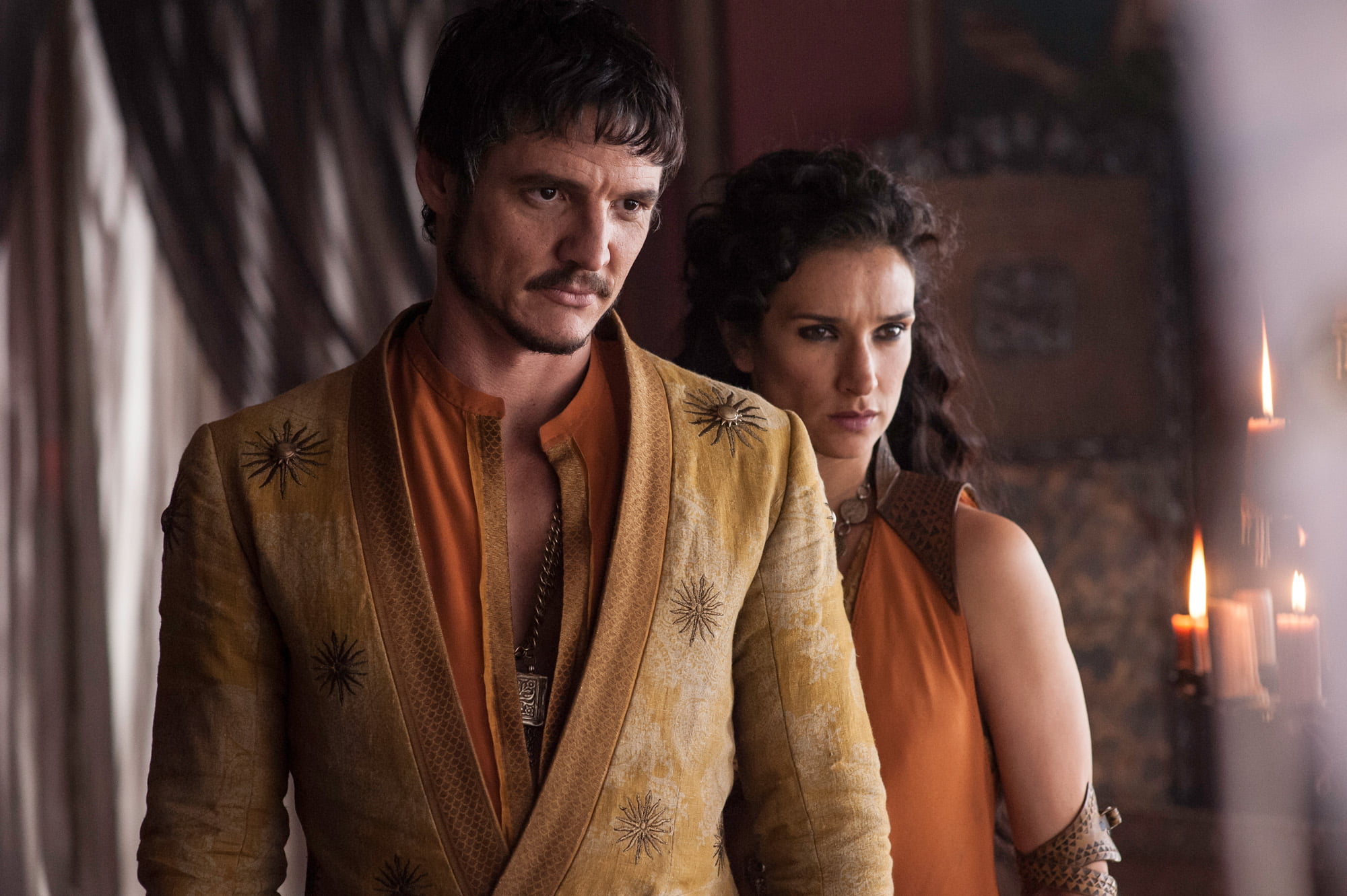 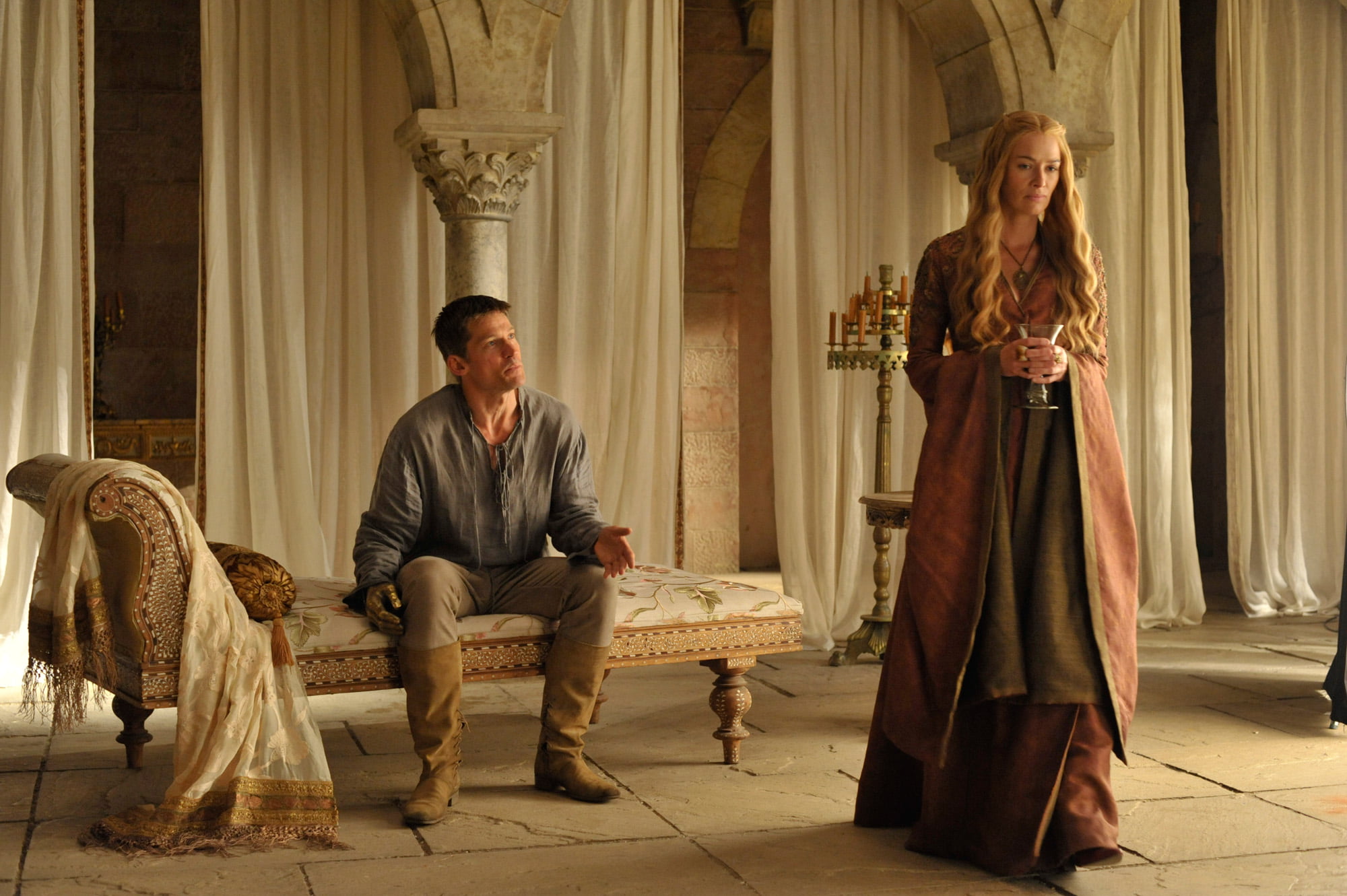 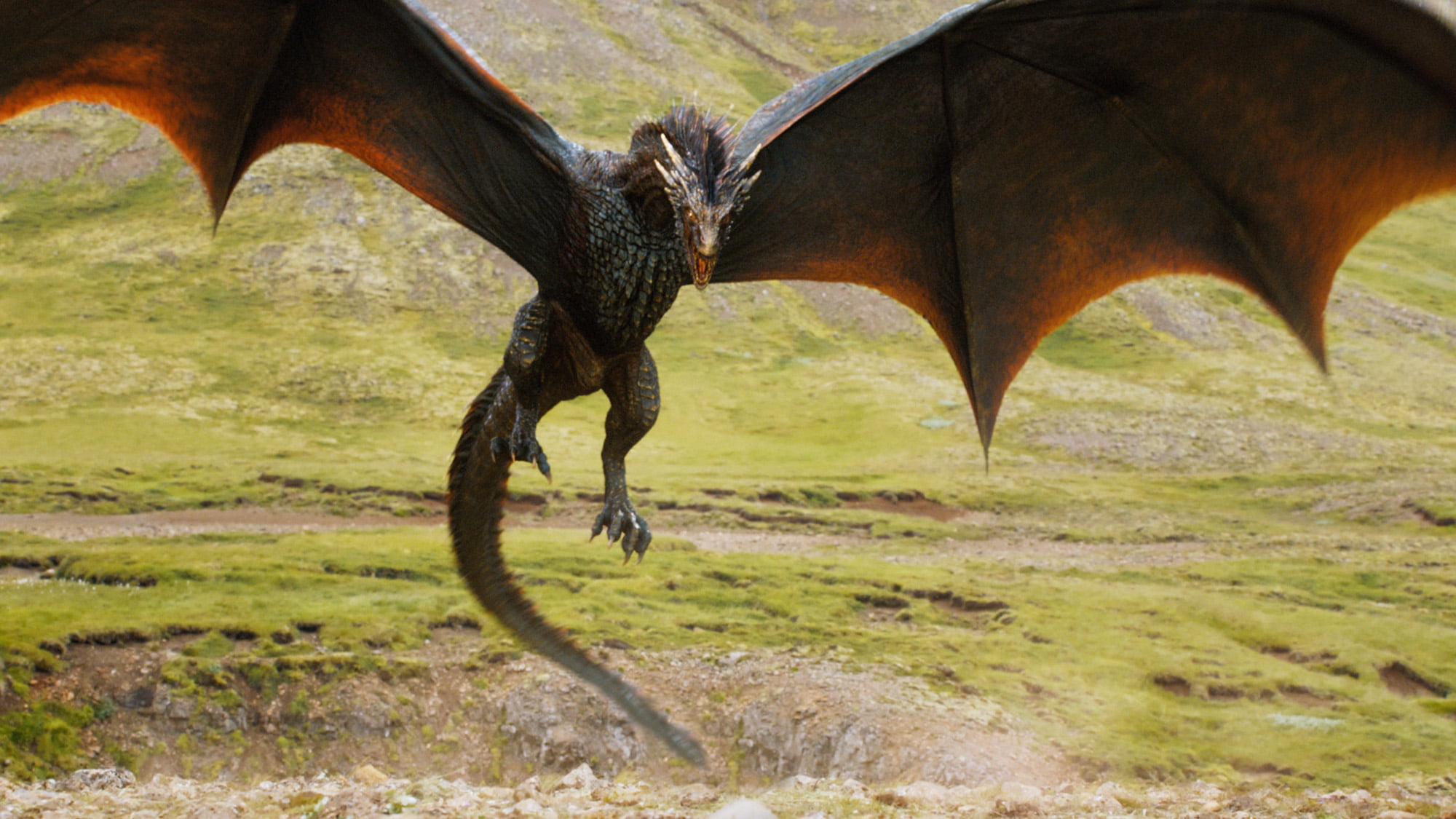 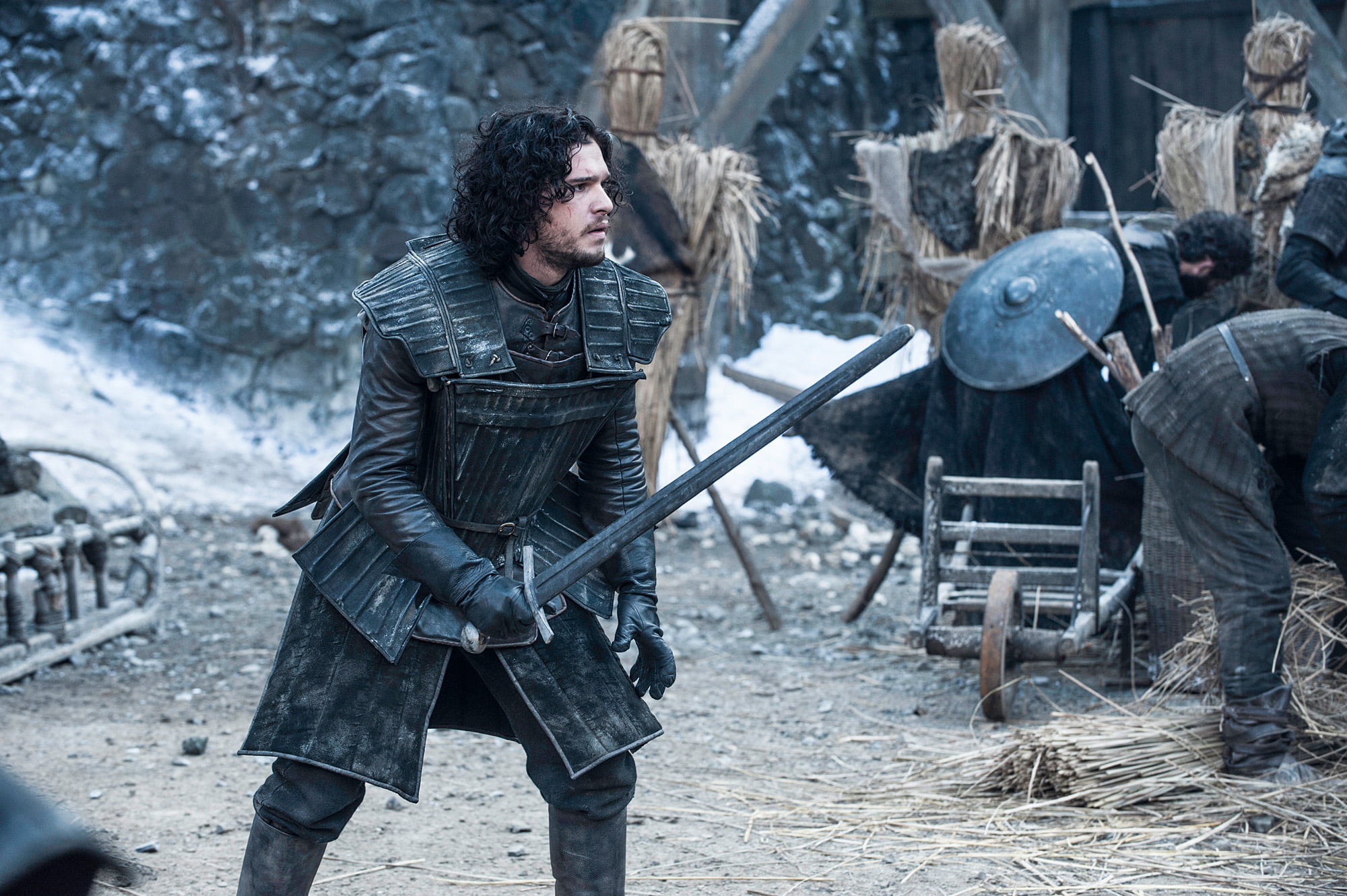 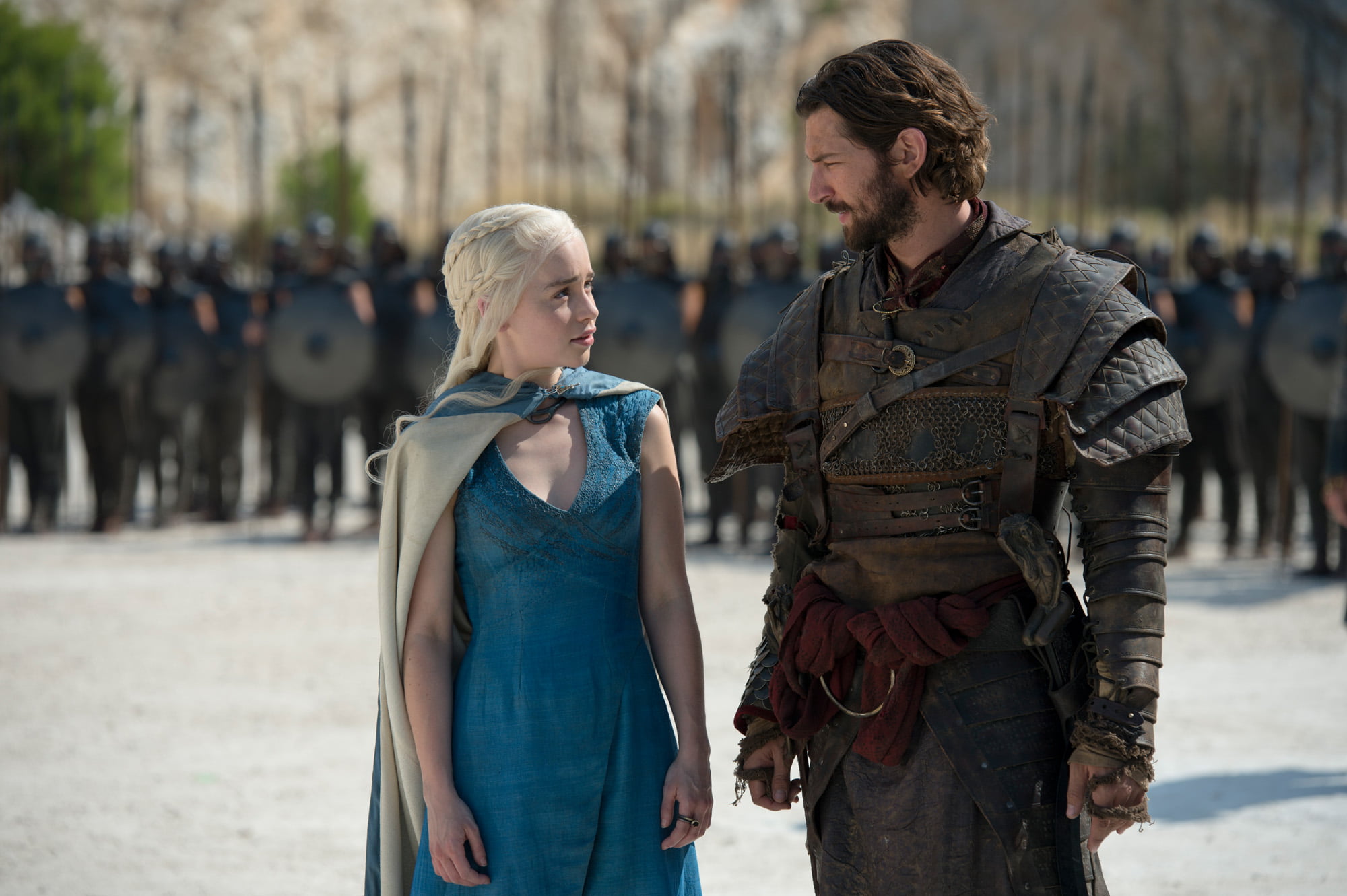 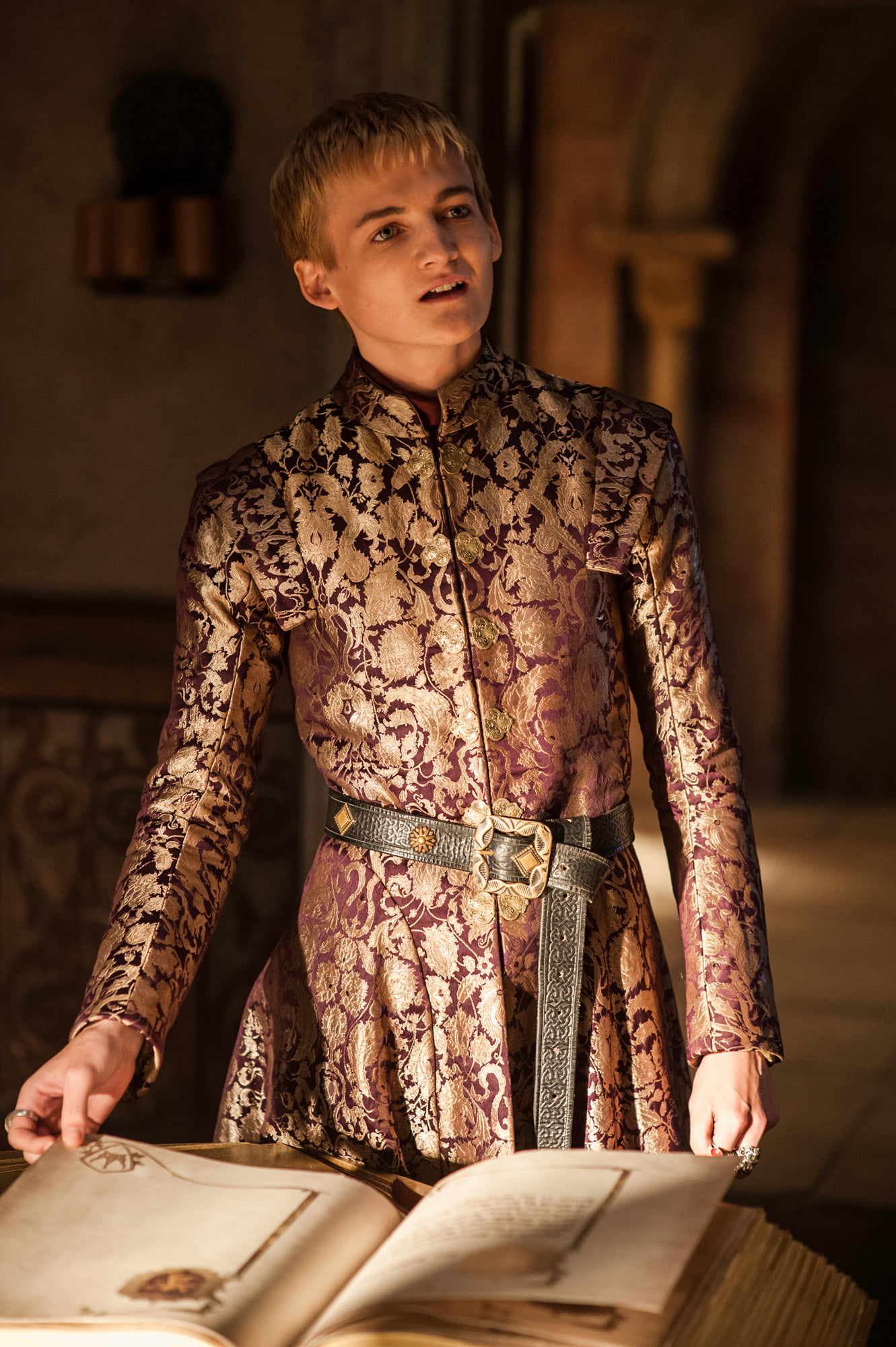 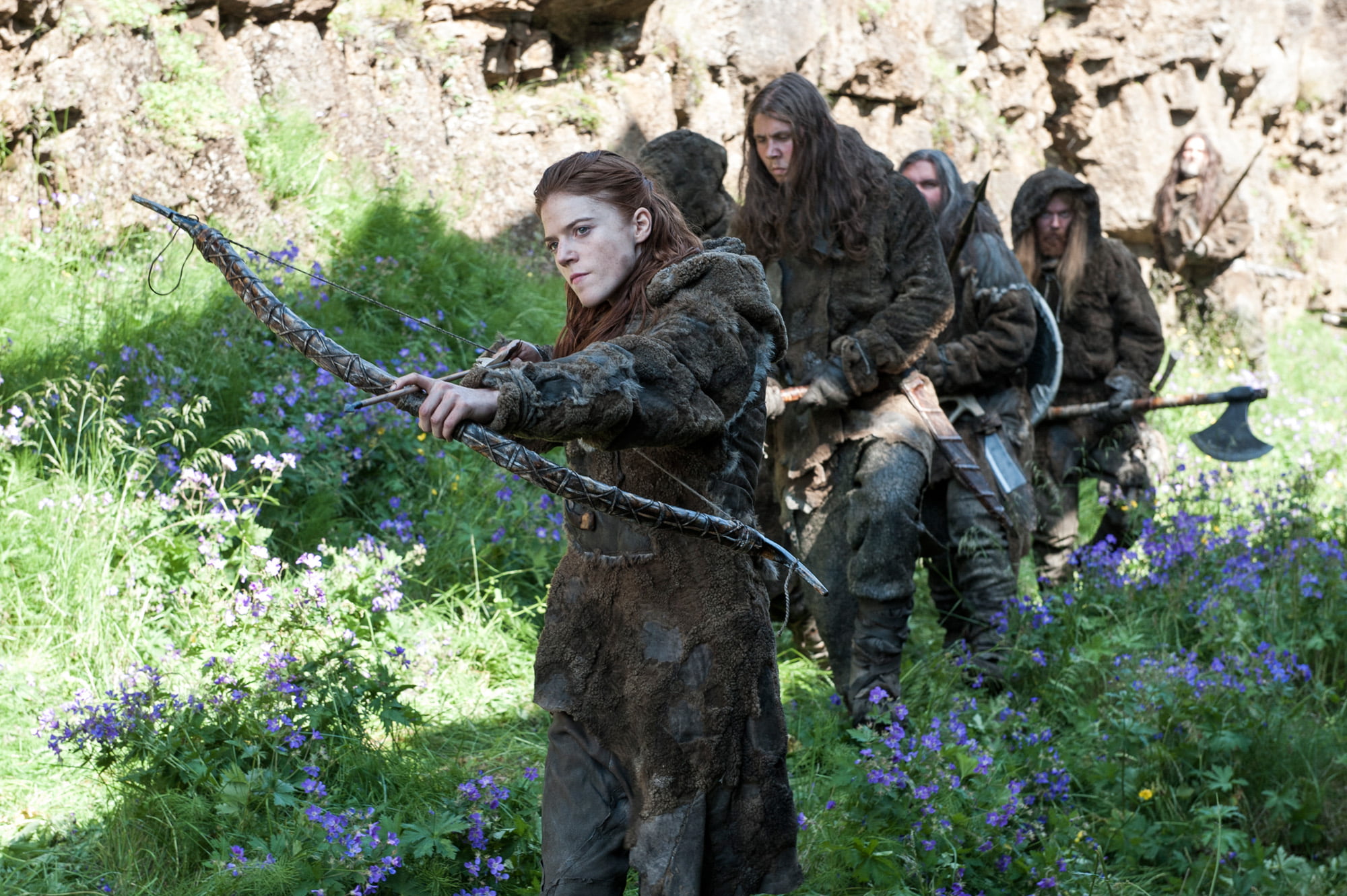 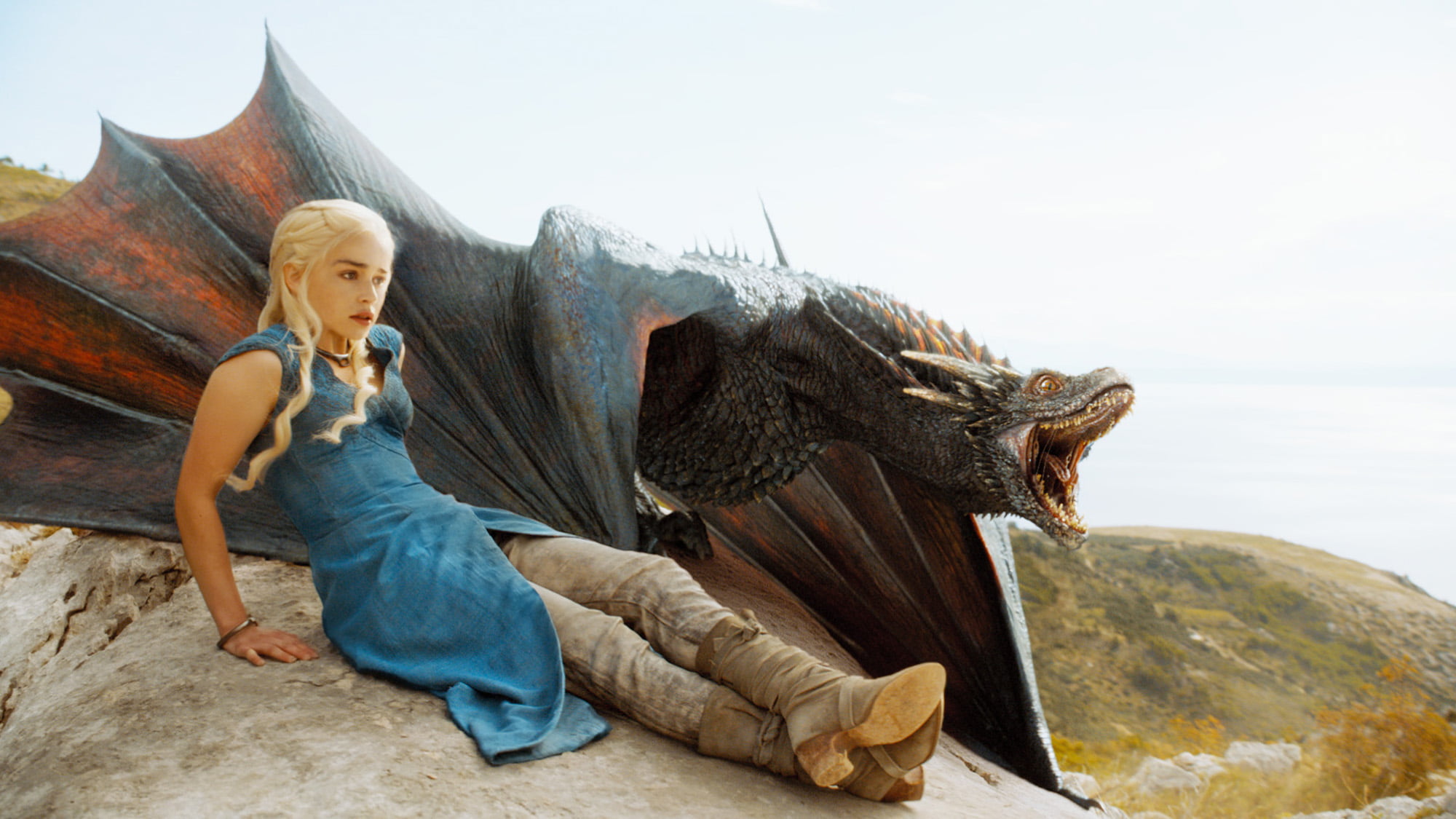 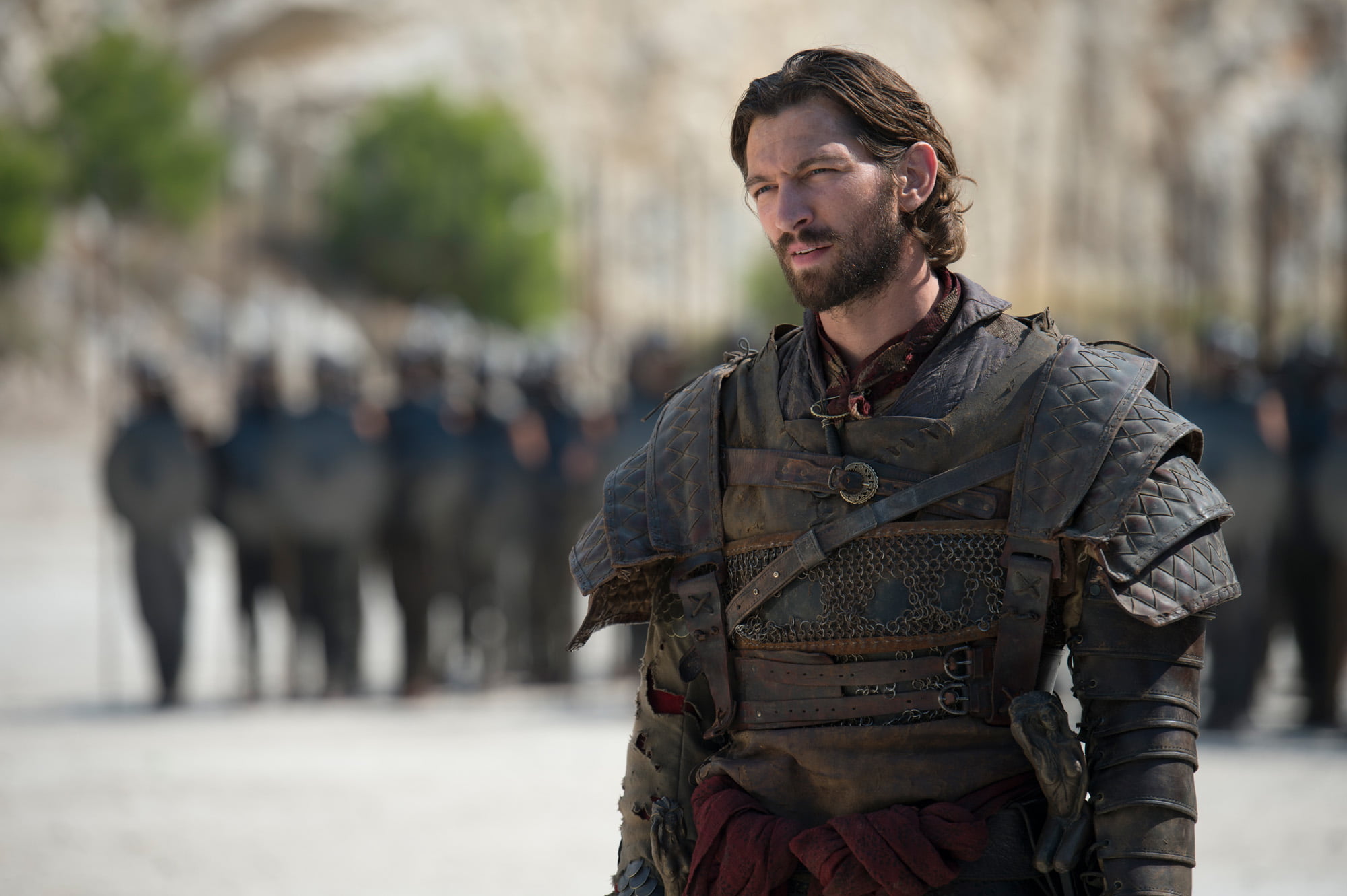 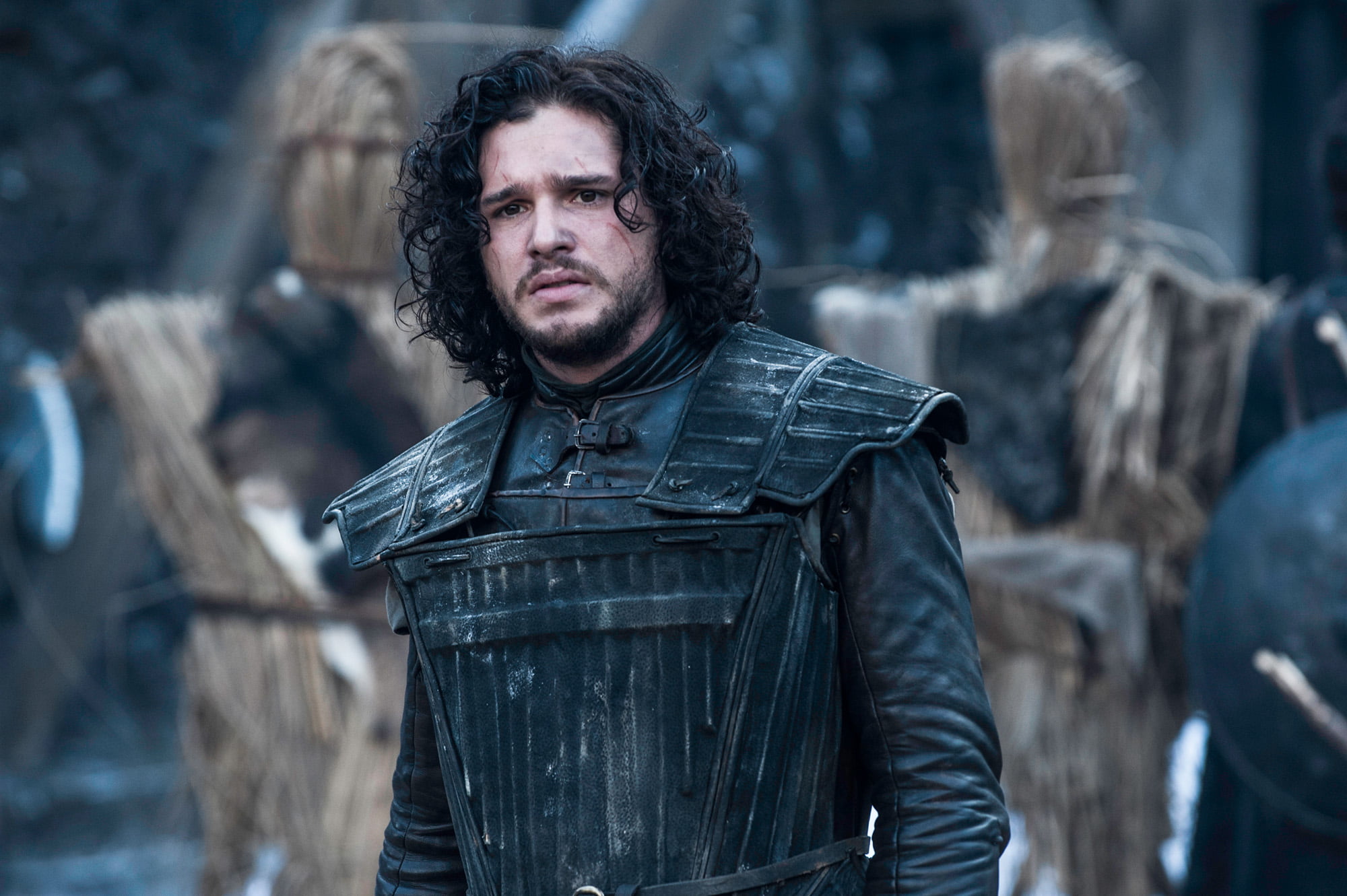 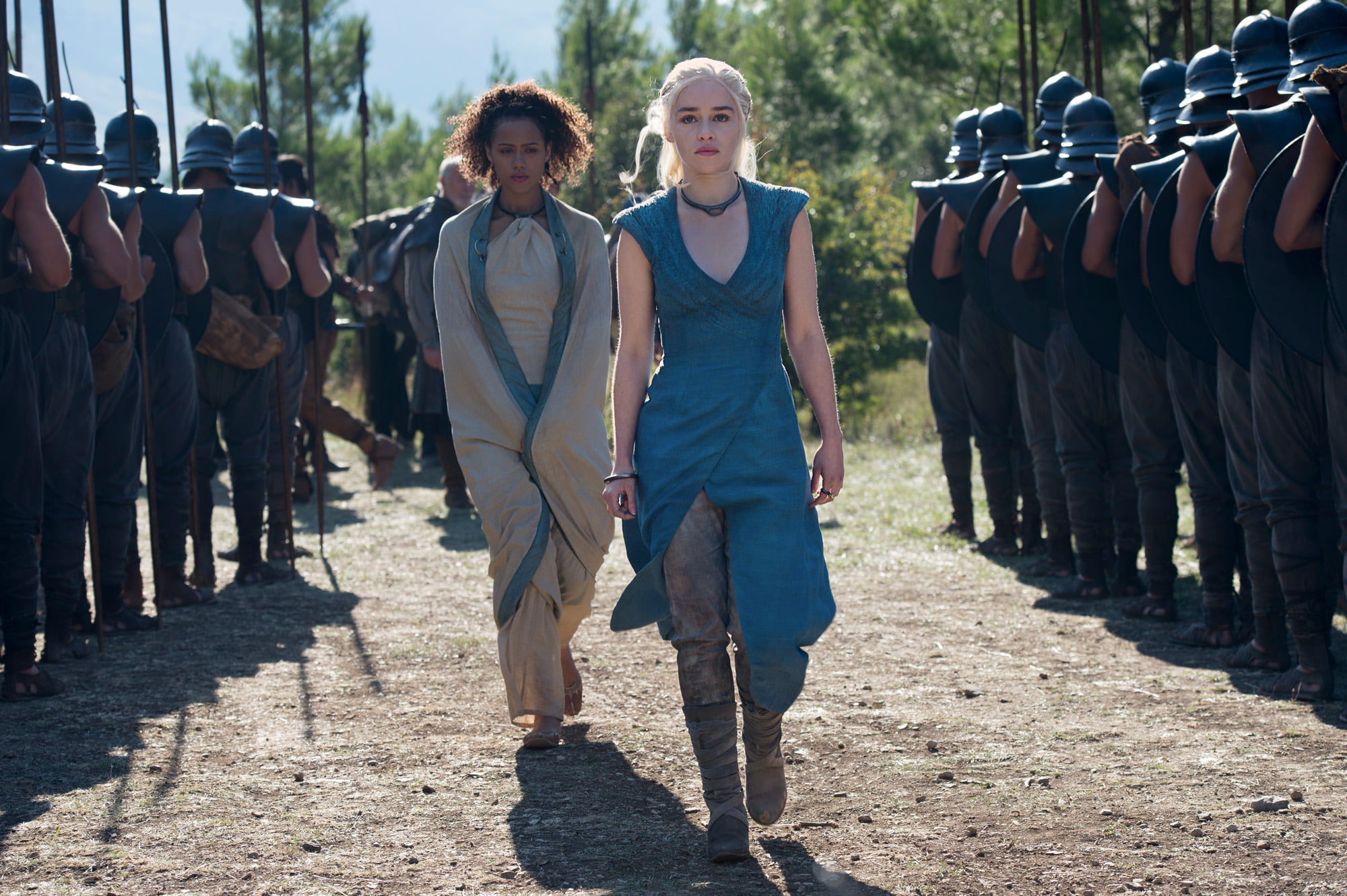 Nathalie Emmanuel as Missandei and Emilia Clarke as Daenerys

Official synopsis for season 4: “After the Stark and Tully families are besieged, the Lannisters hold on to the Iron Throne but can they survive with new and ongoing threats from the north, south, and east? While an unbowed Stannis Baratheon (Stephen Dillane) continues to rebuild his army in Dragonstone, a more immediate danger comes from the south, as Oberyn Martell (Pedro Pascal), the Lannister-loathing “Red Viper of Dorne,” arrives at King’s Landing to attend Joffrey’s (Jack Gleeson) wedding to Margaery Tyrell (Natalie Dormer), and perhaps act on an ulterior agenda. In the north, a depleted Night’s Watch seems overmatched against the inexorable Wall advances of Mance Rayder’s (Ciaran Hinds) army of wildlings, which in turn is being trailed by an even more formidable foe: the undead White Walkers. As if that weren’t enough, Daenerys Targaryen (Emilia Clarke), accompanied by her menacing trio of dragons and army of Unsullied, is poised to liberate Meereen, the largest city in Slaver’s Bay, which could ultimately provide her with enough ships to sail to Westeros and reclaim the Iron Throne.”