What to expect from the premiere of ‘Marvel’s Agent Carter’ 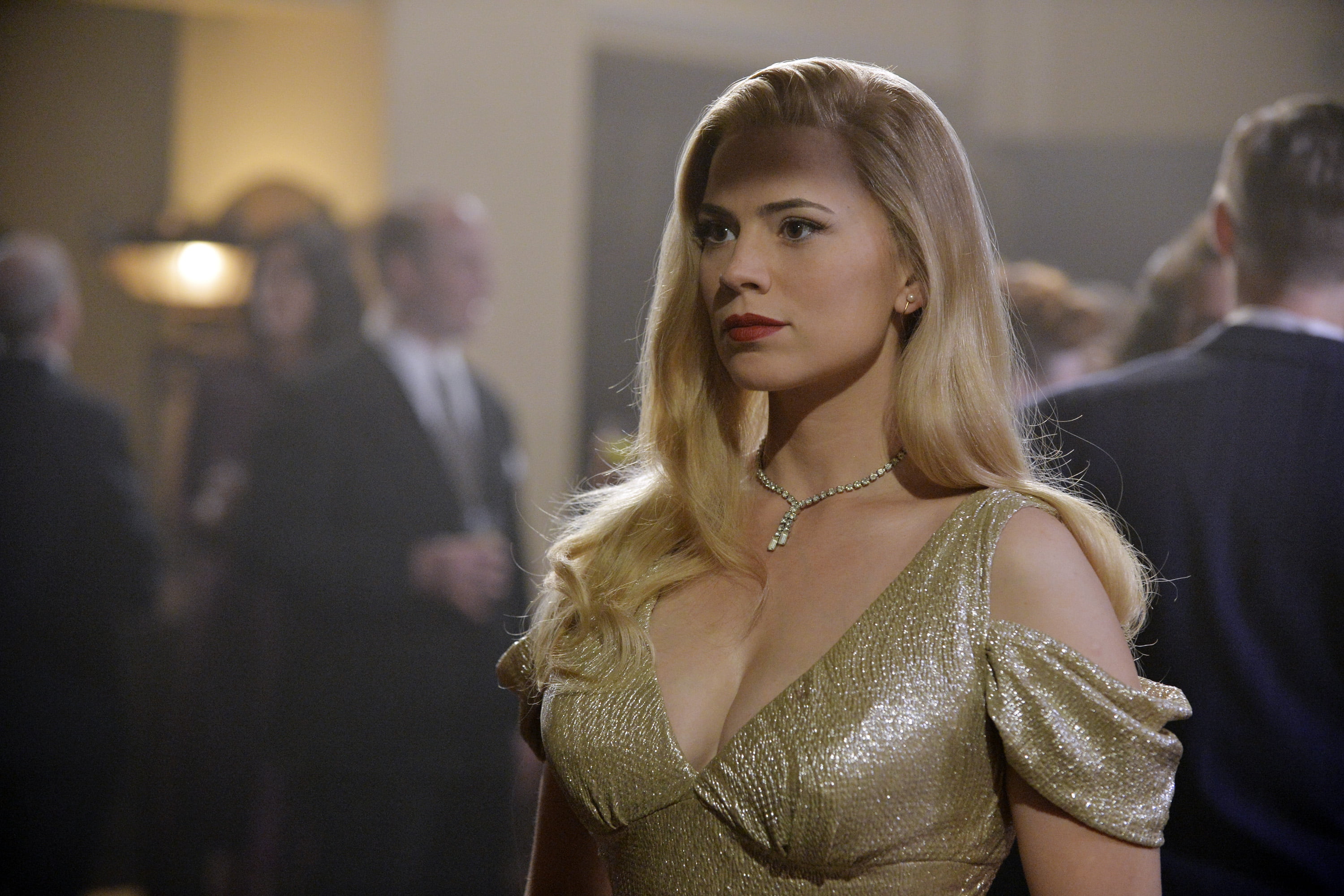 Peggy Carter gets her time in the spotlight starting January 6, 2015 at 8:00 PM (ET/PT) when CTV debuts Marvel’s Agent Carter in Canada. Fans of the Marvel’s films will be familiar with the butt-kicking secret agent, played by Hayley Atwell, but in case you need a little more info to get started, we’ve got the basics for you.

Here are some of the series facts for you, courtesy of CTV.

But, wait, there’s more! There are a few hints about the new series, which CTV suggested in the release that “Agent Carter may take us back in time to reveal the S.H.I.E.L.D. origin story”, and they had a few other hints to go with it:

Another question to be answered revolves around the “084s”, AKA the “Objects of Unknown Origins” that Agent Carter discovered. Plus, “[i]t also remains to be seen if we’ll see the old-school Howling Commandos’ technologies that continue to aid the current S.H.I.E.L.D. agents, thanks to Antoine Triplett’s legacy as the grandson of a Howling Commando.”

Watch the trailer for the premier of Marvel’s Agent Carter: 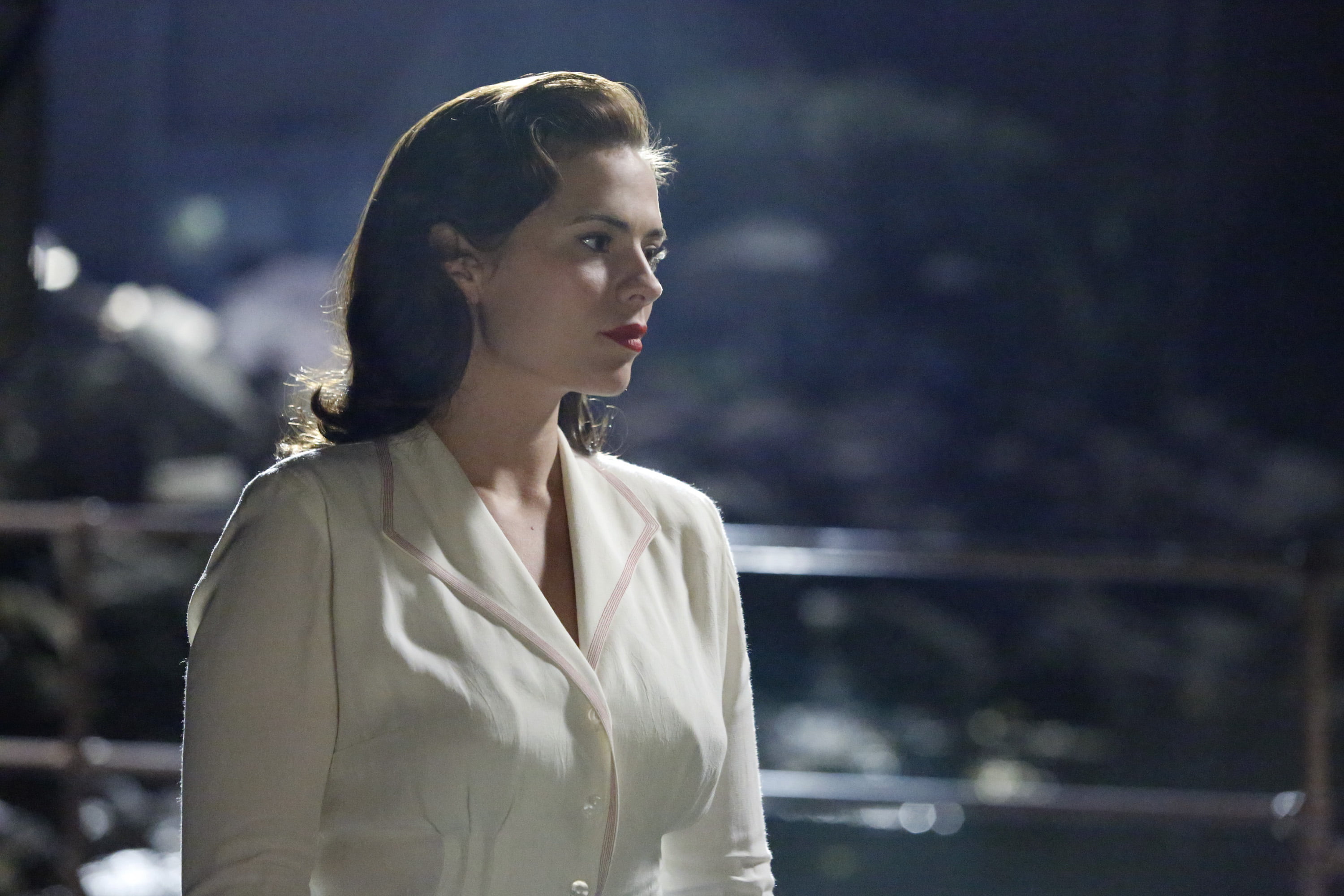 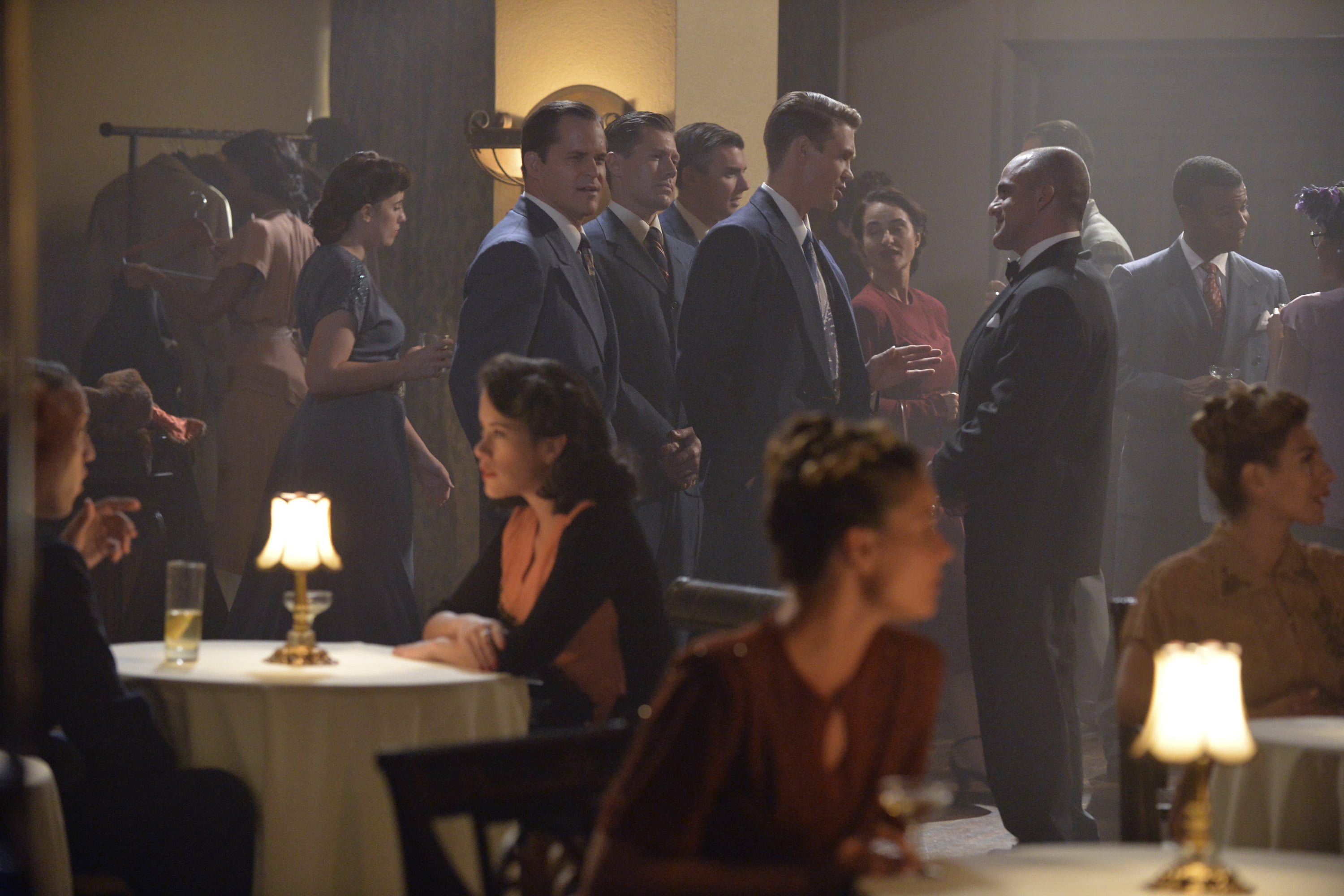 A scene from Marvel's Agent Carter 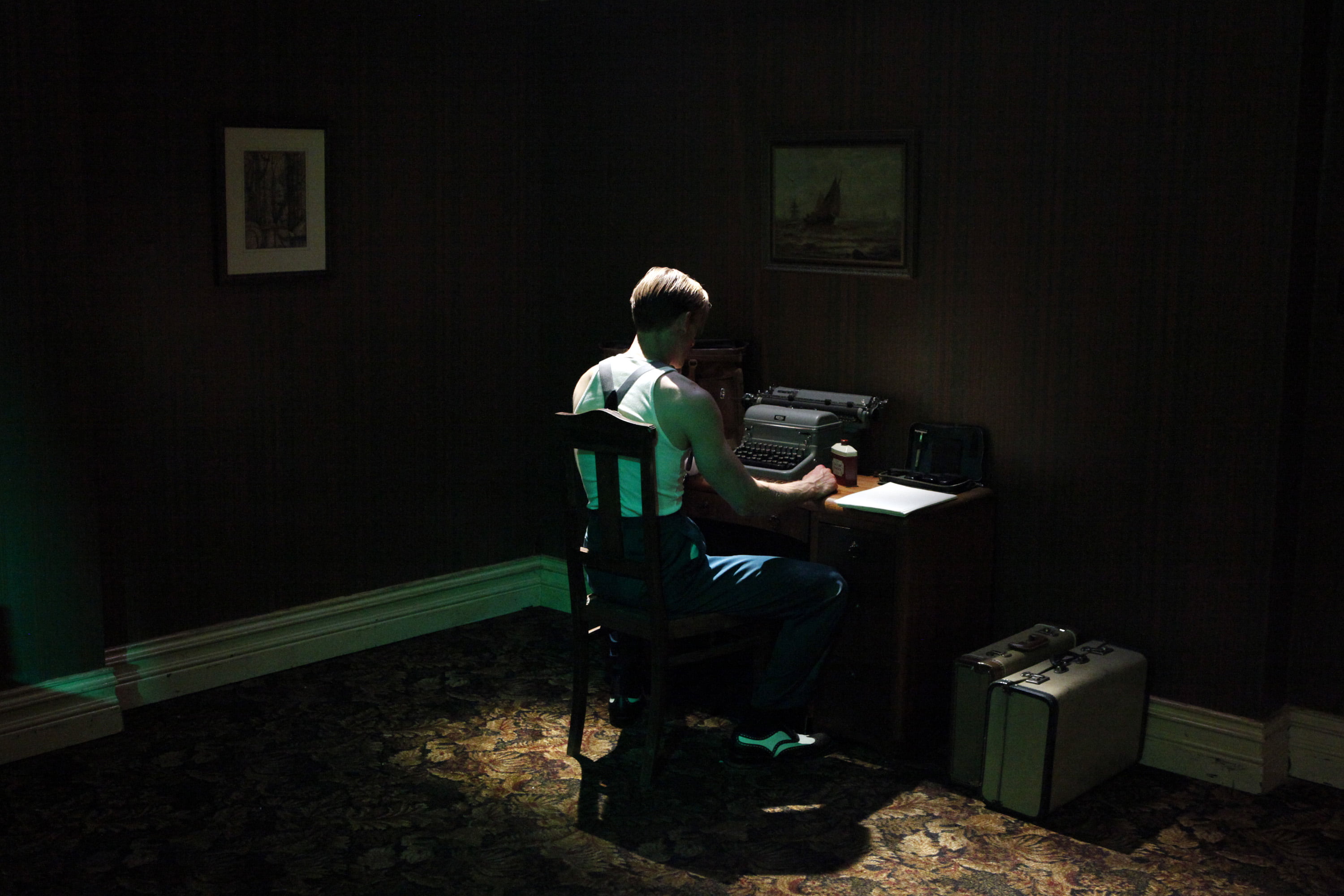 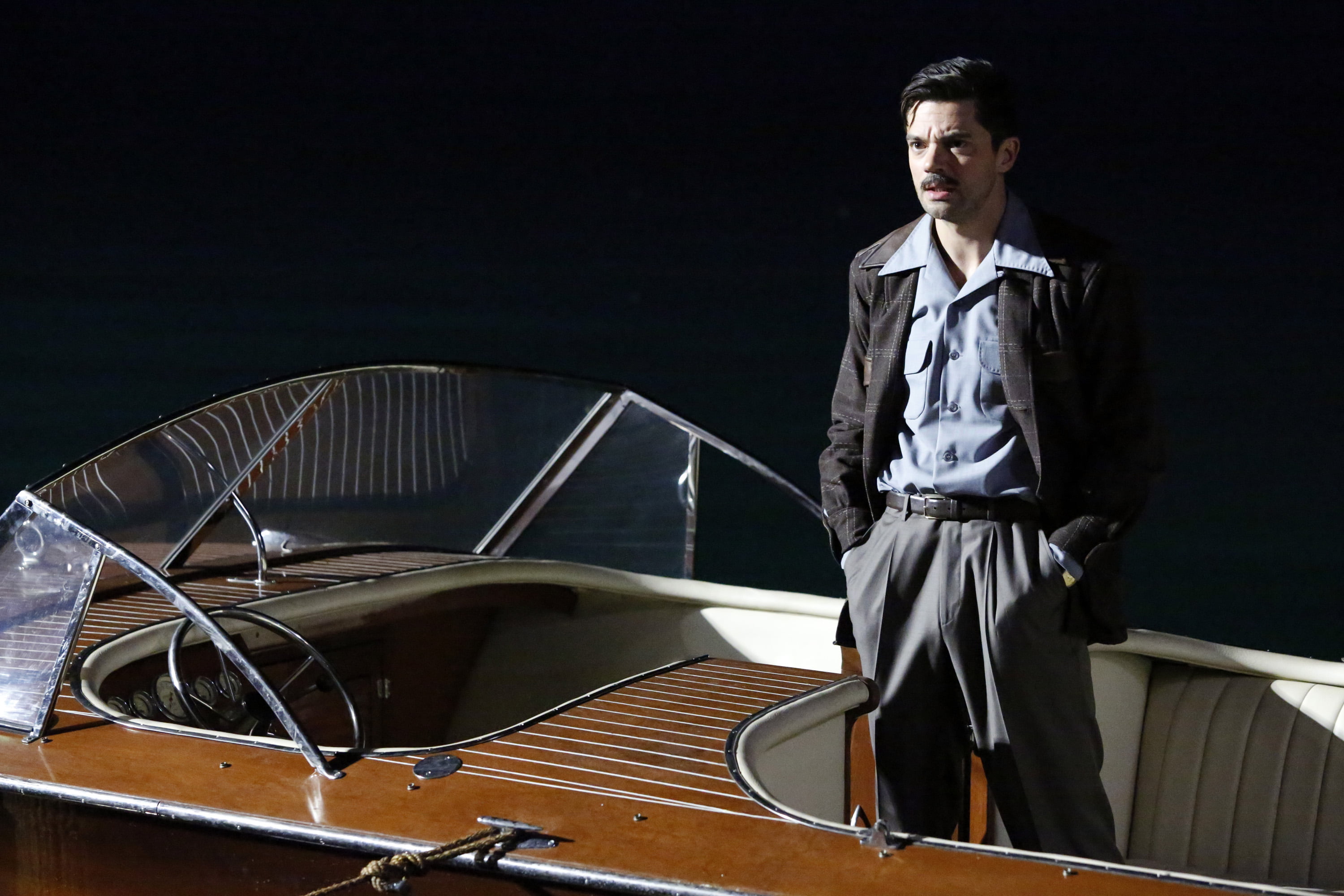 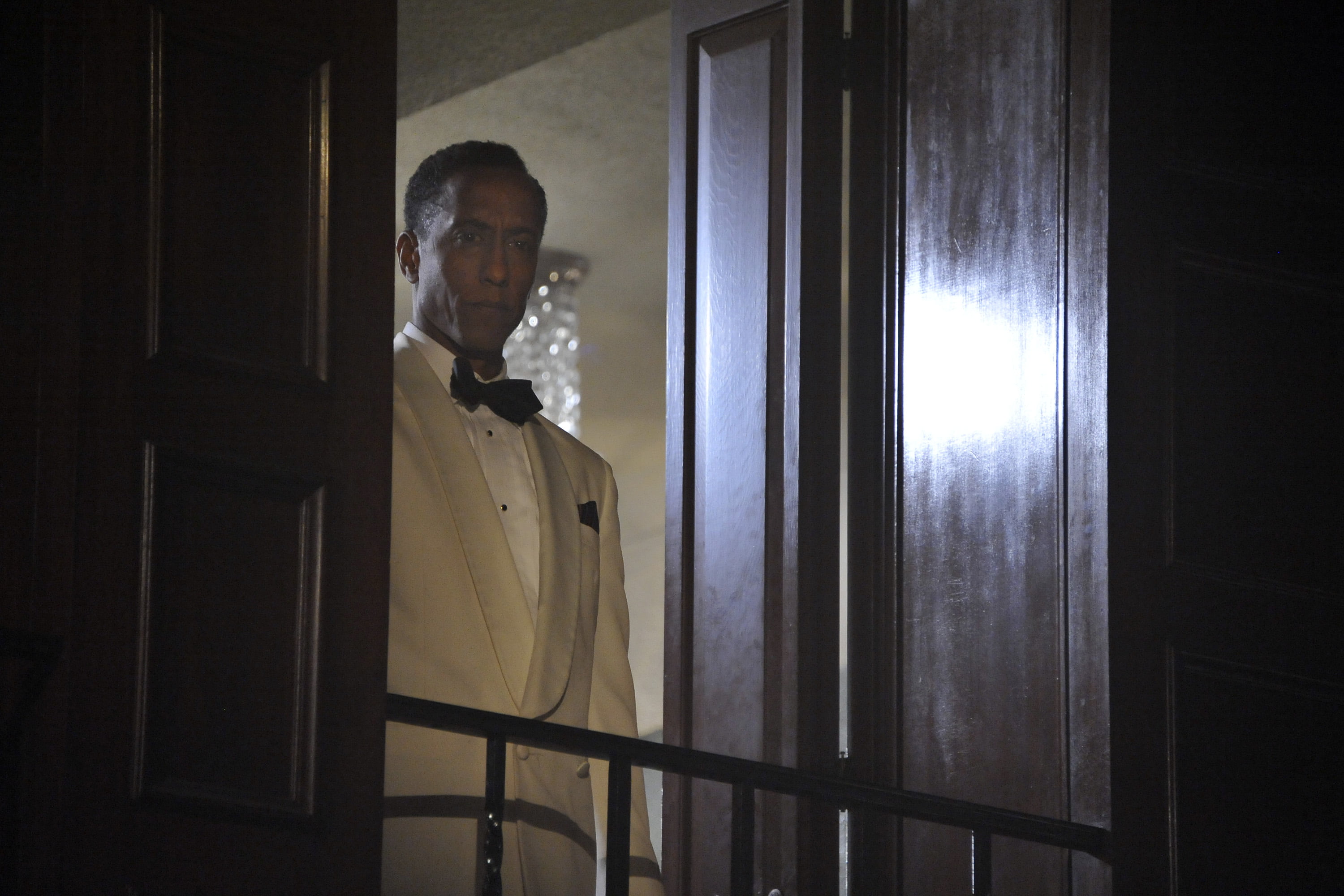 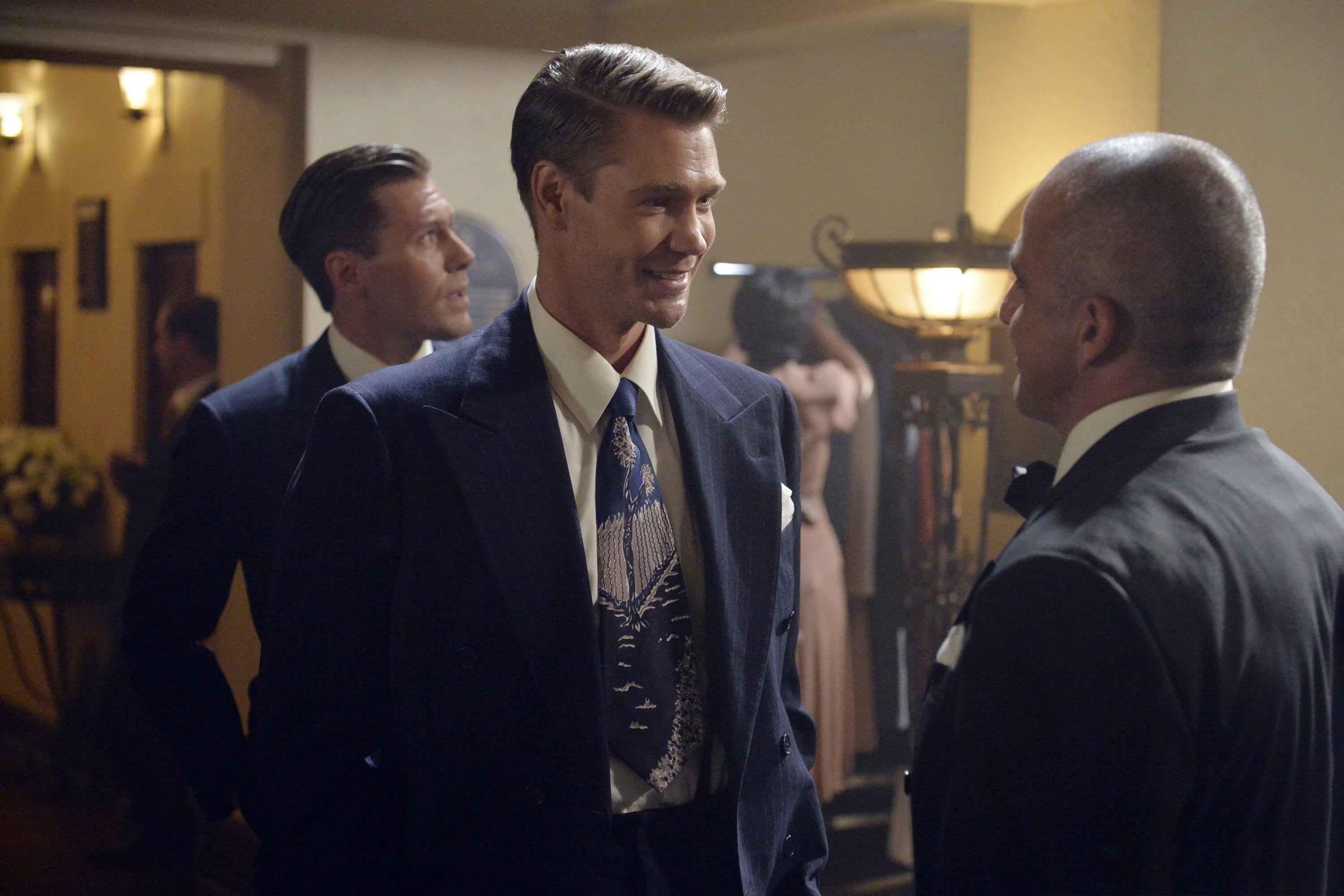