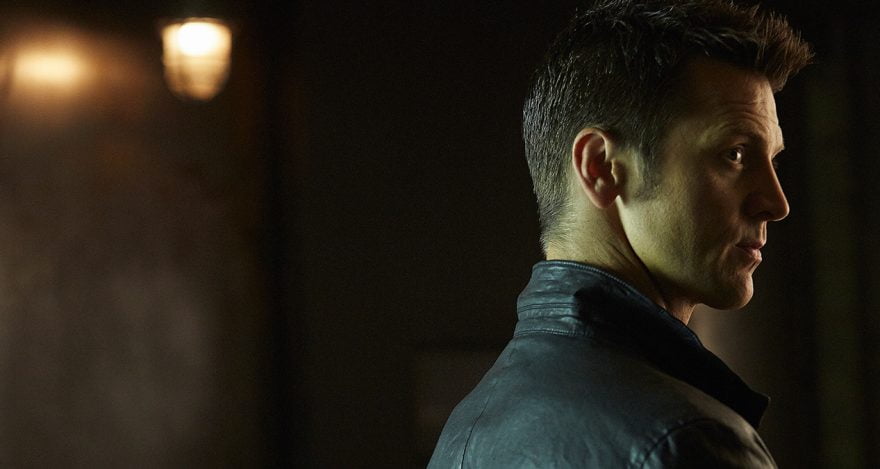 Bitten fans, we’re chatting with actor Sean Rogerson tomorrow, and you’re invited to watch. Catch the interview right here on this page on Tuesday, March 31 at 1:00 PM (ET), or join in on the chat on our Hangout, where you can submit questions.

Rogerson plays Aleister Vi on Bitten, a new character who has appeared in the second season, who is tied to a dark event known as “the Undoing” which threatens the world of witches–another new group in season two.

To give you a little background, Rogerson was born in Edmonton, Alberta, and worked in the oil fields before he went on to make a name for himself in film and television. He’s best known for roles in Grave Encounters and Grave Encounters 2, Underworld: Evolution, Supernatural, Smallville, Psych, and Sanctuary.

Update: (March 31) The interview with Rogerson happened today at 1:00 PM and is already available to watch below.

Stay tuned after the interview for the full video, or head over to YouTube to watch it.