Review: ‘Orphan Black’ season 3, episode 1 – “The Weight of this Combination” 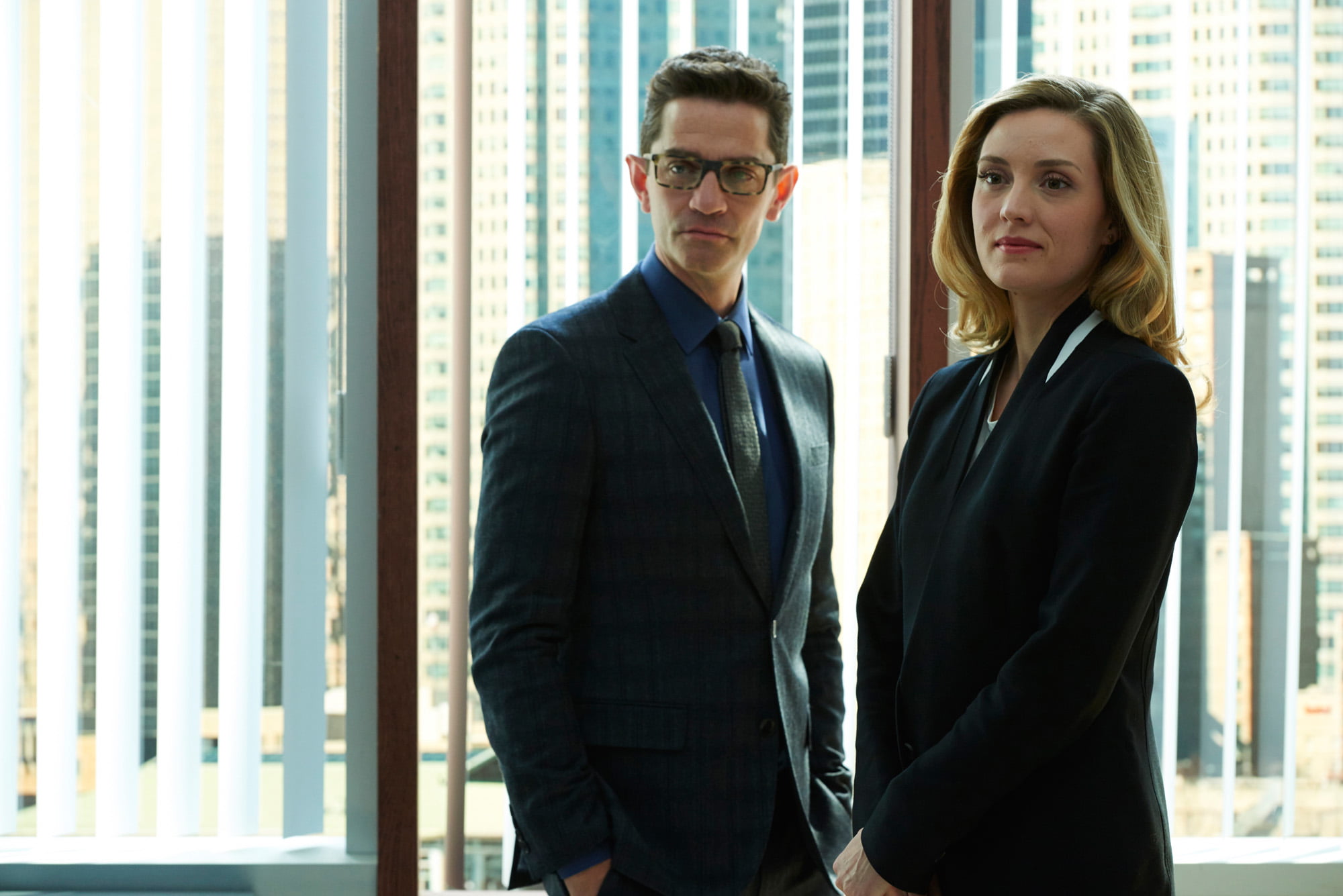 Orphan Black season 3, episode 1 – “The Weight of this Combination”
Saturdays on Space and BBC American at 9:00 PM (ET).

At the end of the second season, Orphan Black had opened up about a lot of the secrets that we had only glimpsed before, including the military origins of the clones, and the existence of male clones as well, but it was really just the start of opening the proverbial Pandora’s box of secrets. Season three looks like it’s set to finally take us deeper into the backstory, as the old status quo gets torn apart.

The mood in the season three premiere is brisk, to say the least, and “The Weight of this Combination” starts with what is immediately obvious as a hallucination, or a dream. Helena (Tatiana Maslany, of course) is in the suburbs for her baby shower with Alison, Rachel, Kira (Skyler Wexler), and Felix (Jordan Gavaris). The truth is obvious though since we know Helena was packaged off in a plane at the end of the last season, and when she snaps out of it she’s in a box in a strange room, imagining that she’s talking to a scorpion.

From that moment, the rest of the episode is like something out of an espionage thriller–clear, direct, and to the point. The mission at the Dyad Institute, and the clones who are now practically in control there with Delphine (Evelyne Brochu), is to recover Helena from her captors, and discover what’s going on between Rachel and a new face who has come for a surprise inspection, from an organization known as Topside.

Rachel has of course survived the pencil incident, but she’s essentially being held captive while she recovers, and that necessitates a plan for Sarah to take on the role of Rachel to hide the incidents from season two, while Alison has to play Sarah (again) for the mysterious Ferdinand (James Frain) from this unknown company that seems to have a stake in the clones and Dyad. That’s after Sarah and the Castor clone Dyad is holding, Rudy (Ari Millen), face off in a conversation that helps us understand once more the threat of the male clones and the military force behind them.

There are a number of great moments in the episode. There’s a teary reunion between Delphine and Cosima, the aforementioned but brief meeting between Rudy and Rachel, but most of all, there’s the scene where Sarah is transformed into Rachel. This transformation is almost like a peek behind the curtain at Tatiana’s work to create these individual, remarkable characters, and that’s why it’s so much fun.

The highlights in “The Weight of this Combination” certainly outweigh my complaints, but a spark was missing from the episode all the same, and it felt like we were being forced through a lot of setup for things to come later this season. The pace was certainly speedy, but the camera never seemed to linger anywhere for long. Season one and two certainly had a quick pace, but the story felt a lot more rooted and, if you’ll excuse the pun, evolved.

Season three holds a lot of promise, and this episode even provides a glimpse into the domestic life of Alison and Donnie, which I’m sure will pay off later, but it just didn’t seem to matter all that much for this episode. Perhaps that’s a minor complaint, but after the highs of season two, which was fantastic and electric, I’m still waiting for the jolt that will energize this season.

Orphan Black airs on Space and BBC America every Saturday at 9:00 PM. On Space the show is also followed by Innerspace: After the Black. 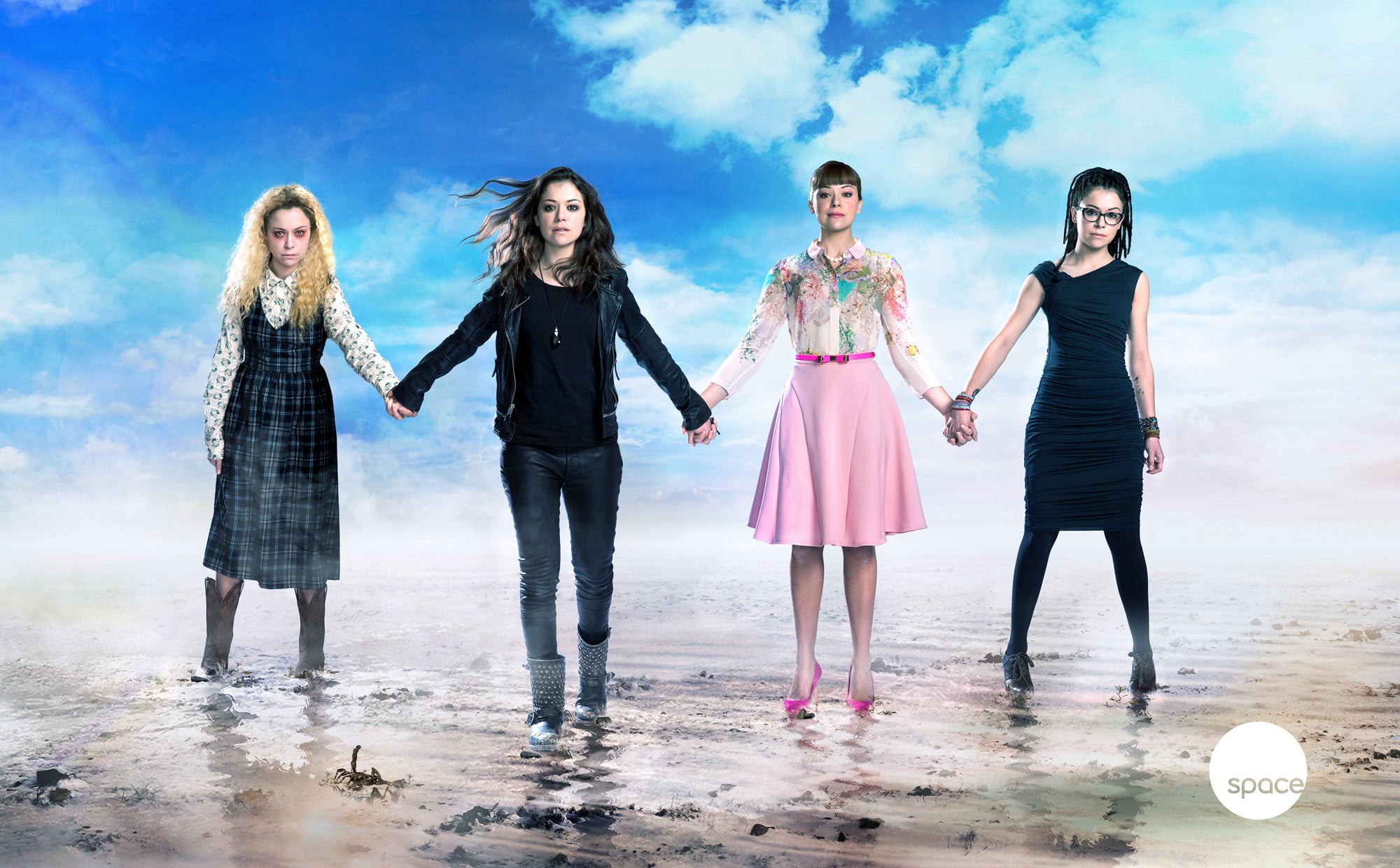 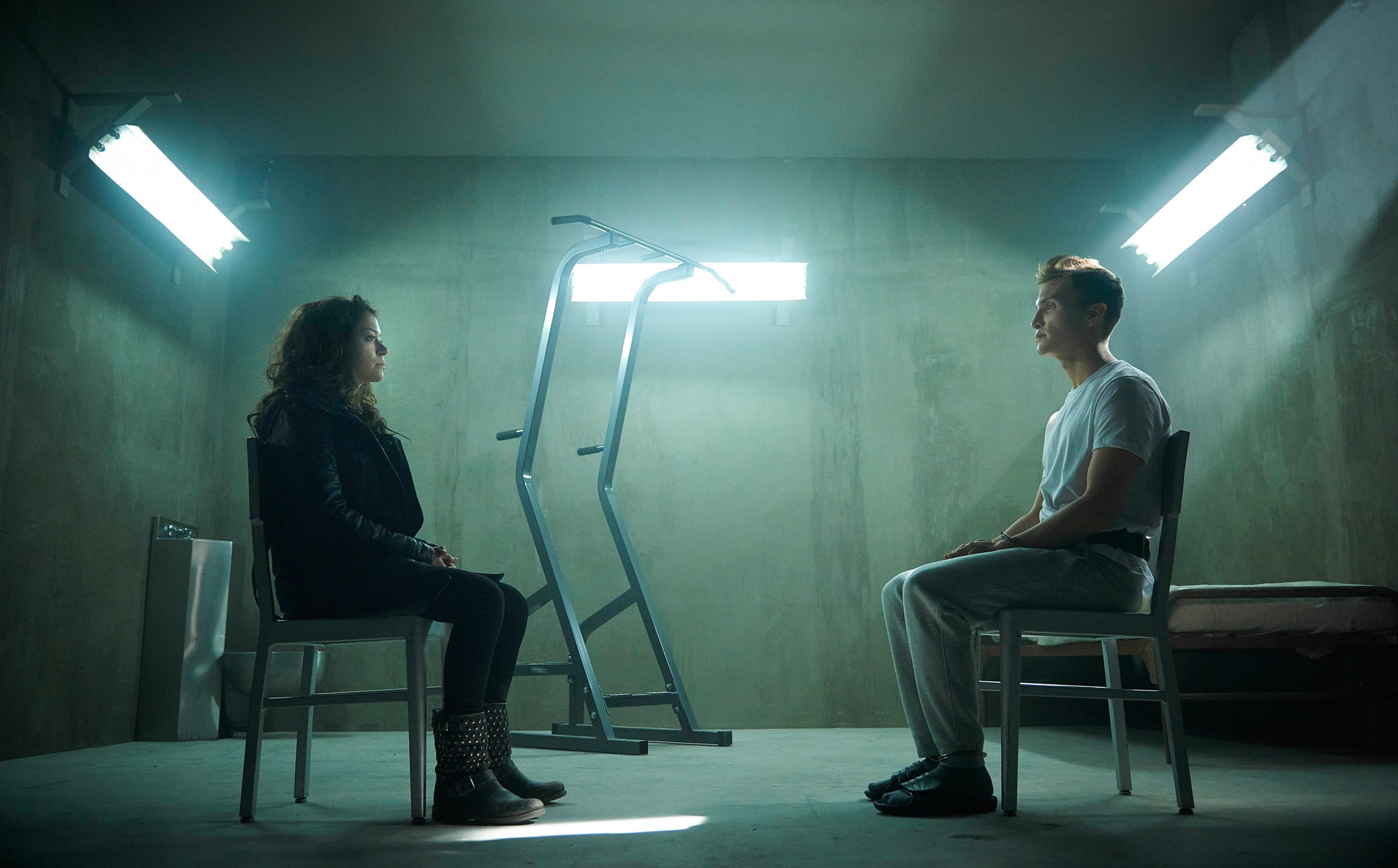 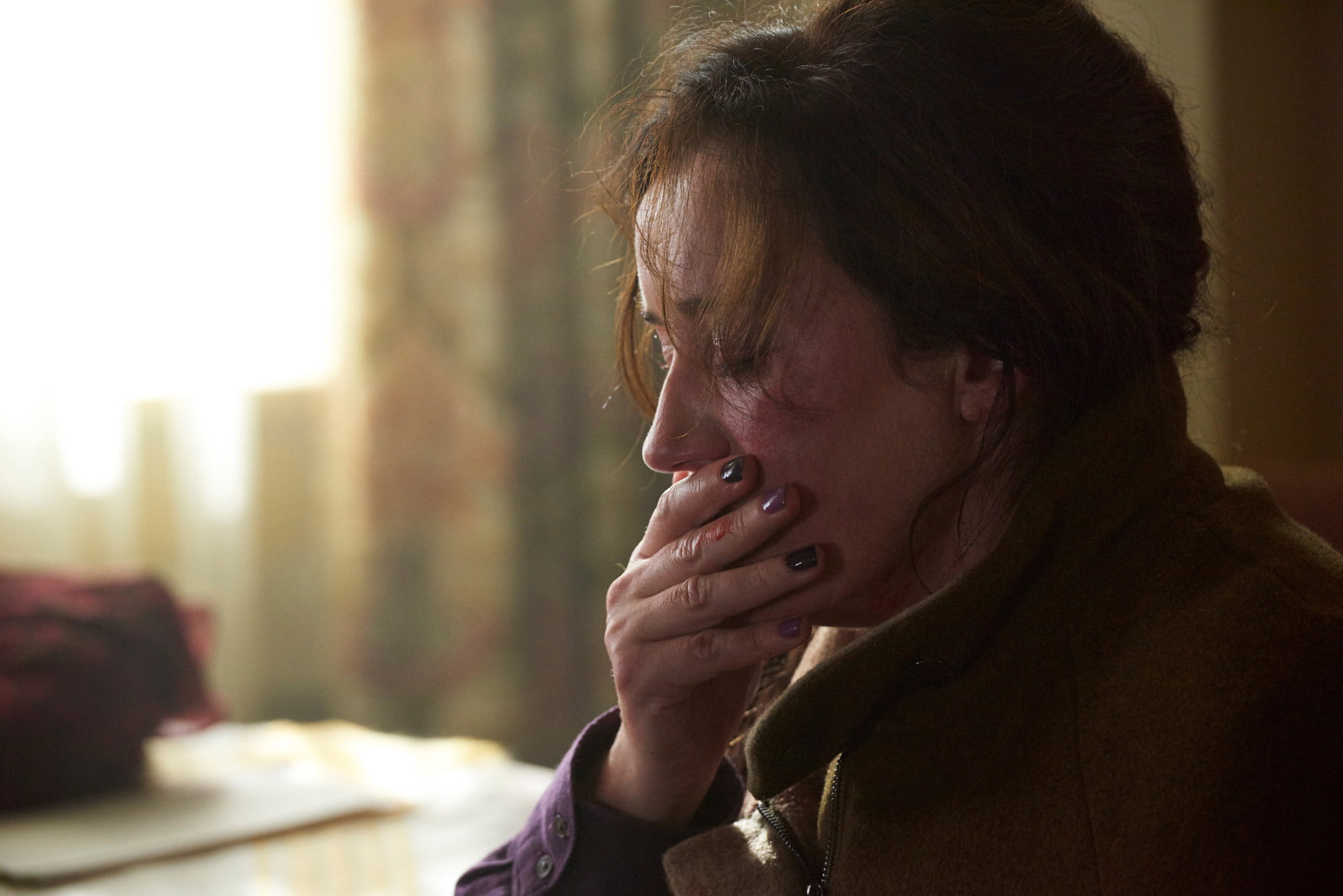 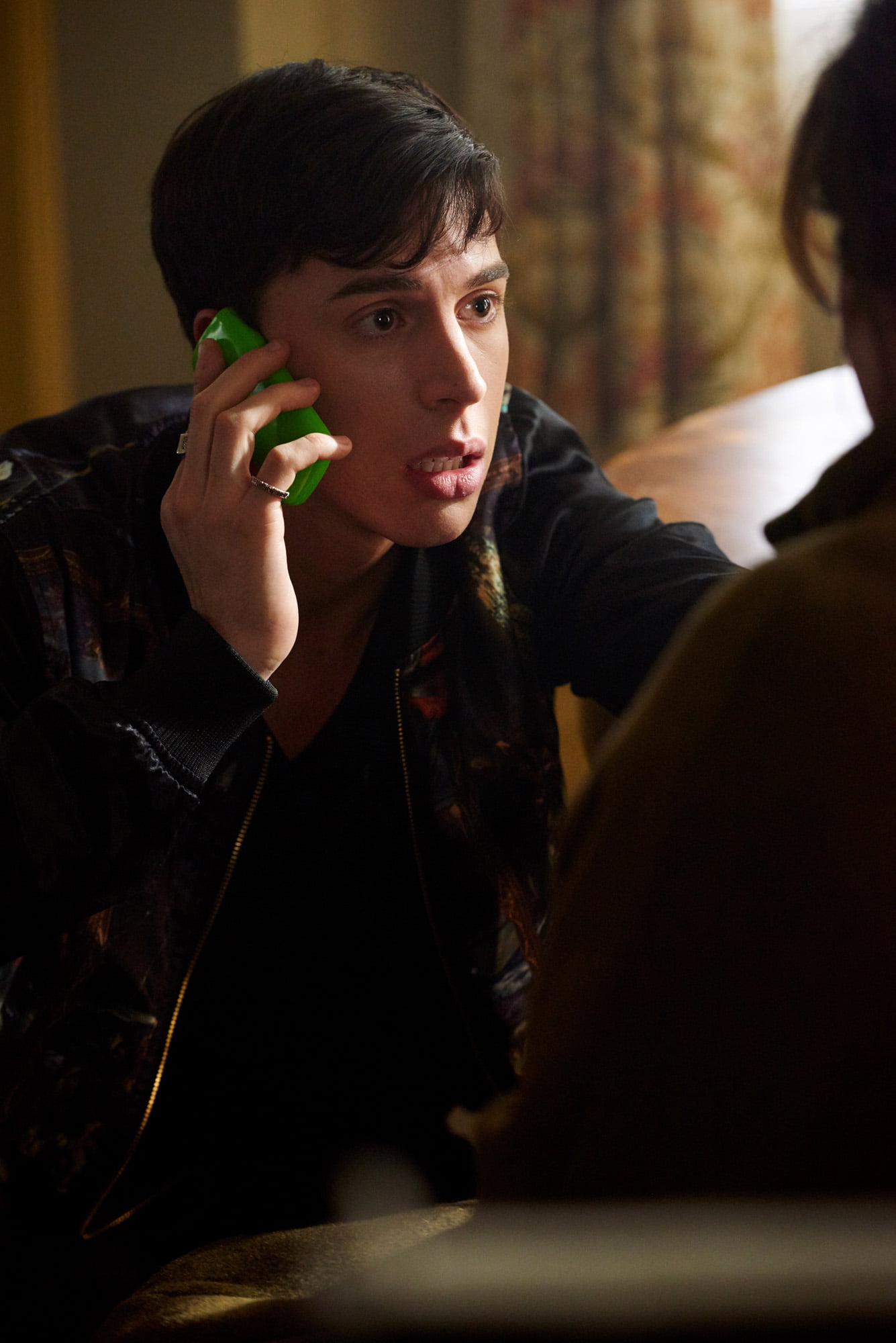 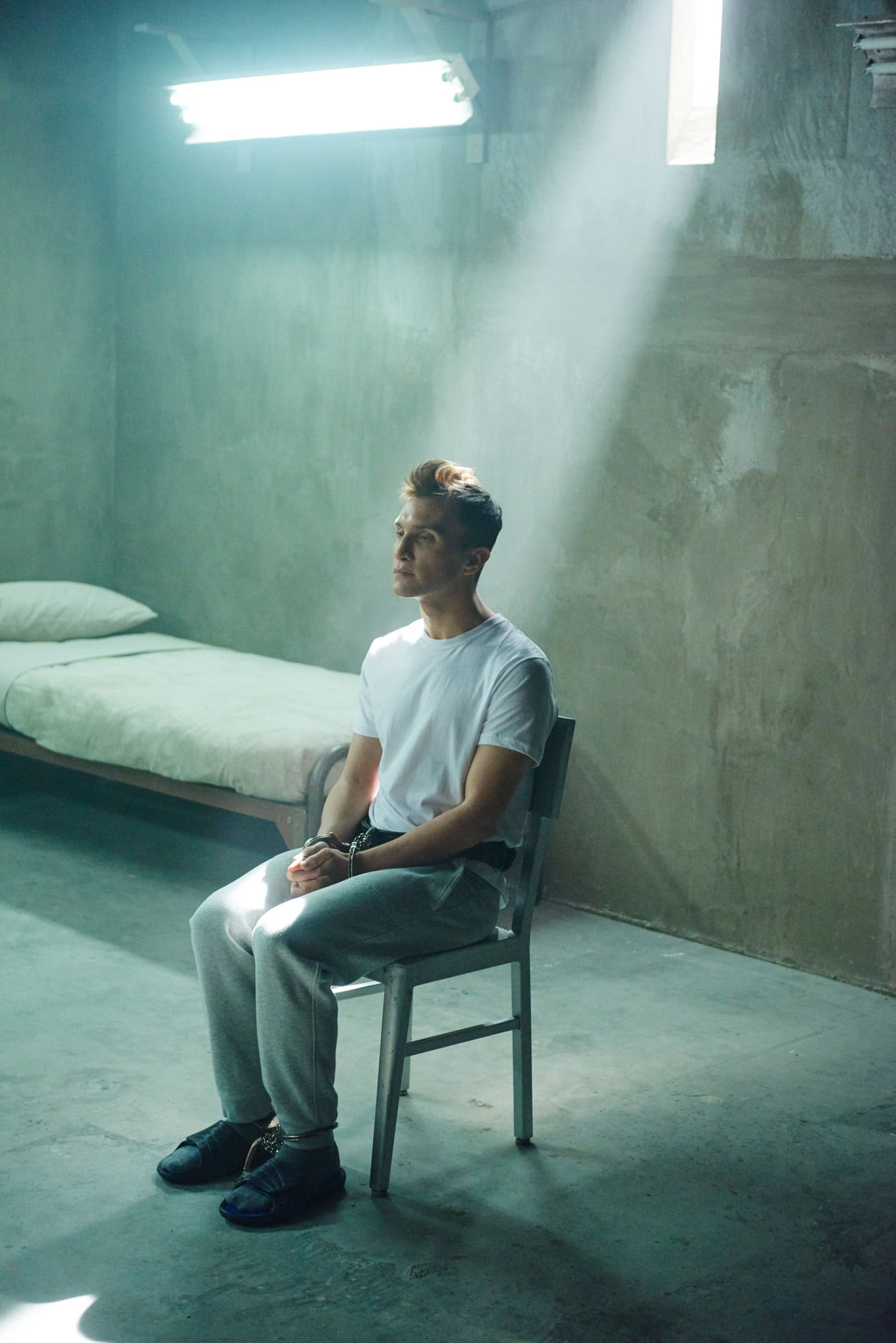 James Frain as Ferdinand and Evelyne Brochu as Delphine 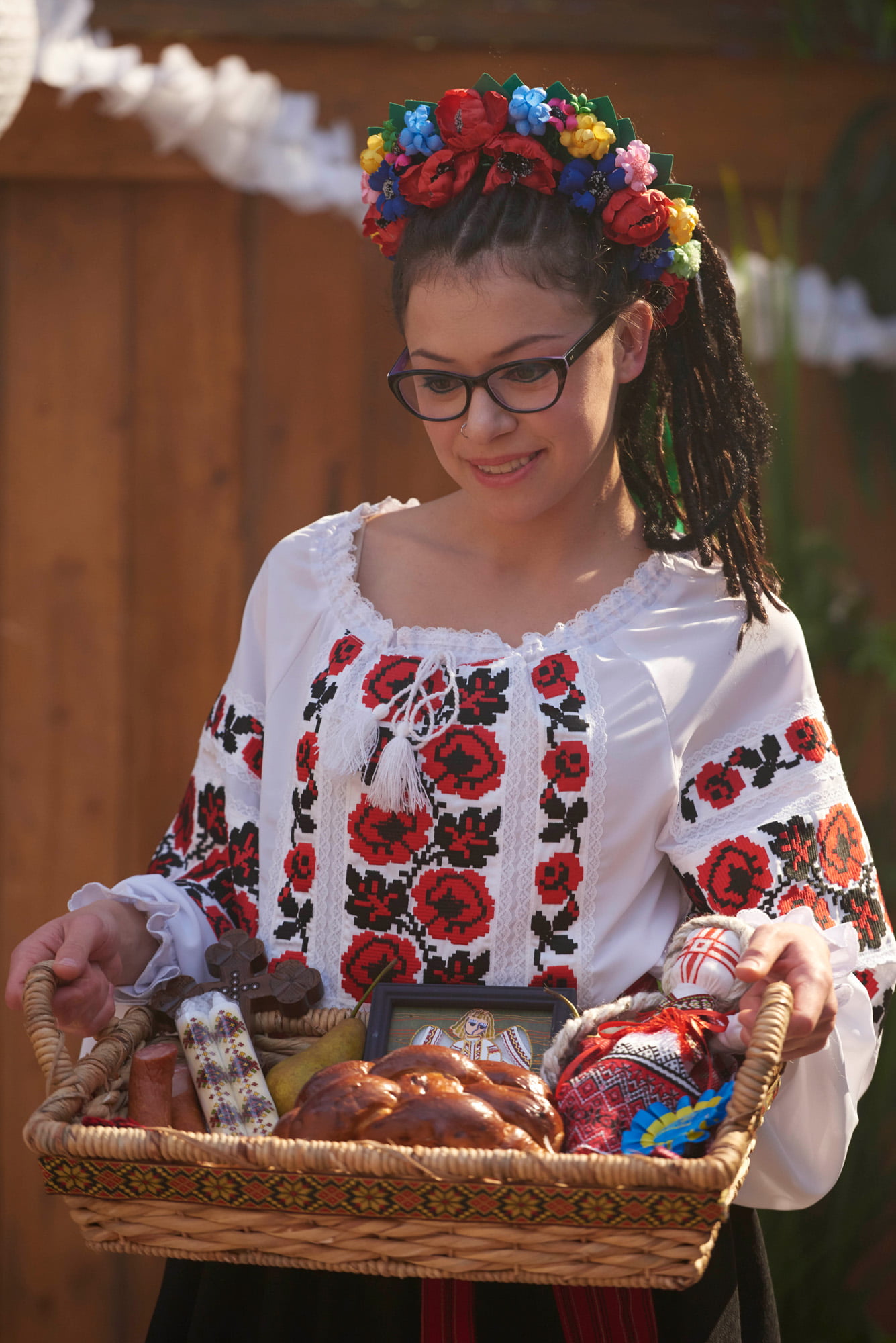 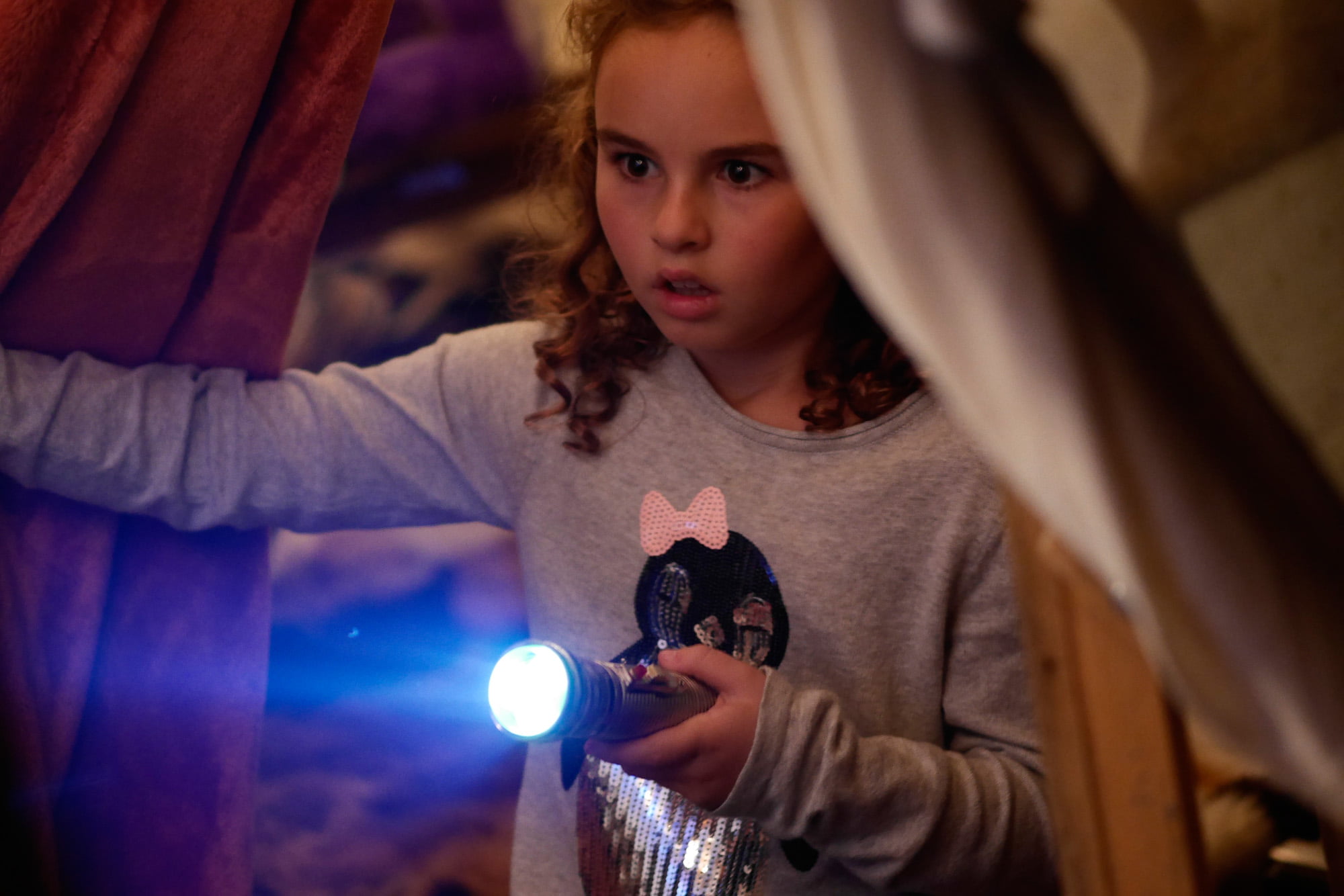 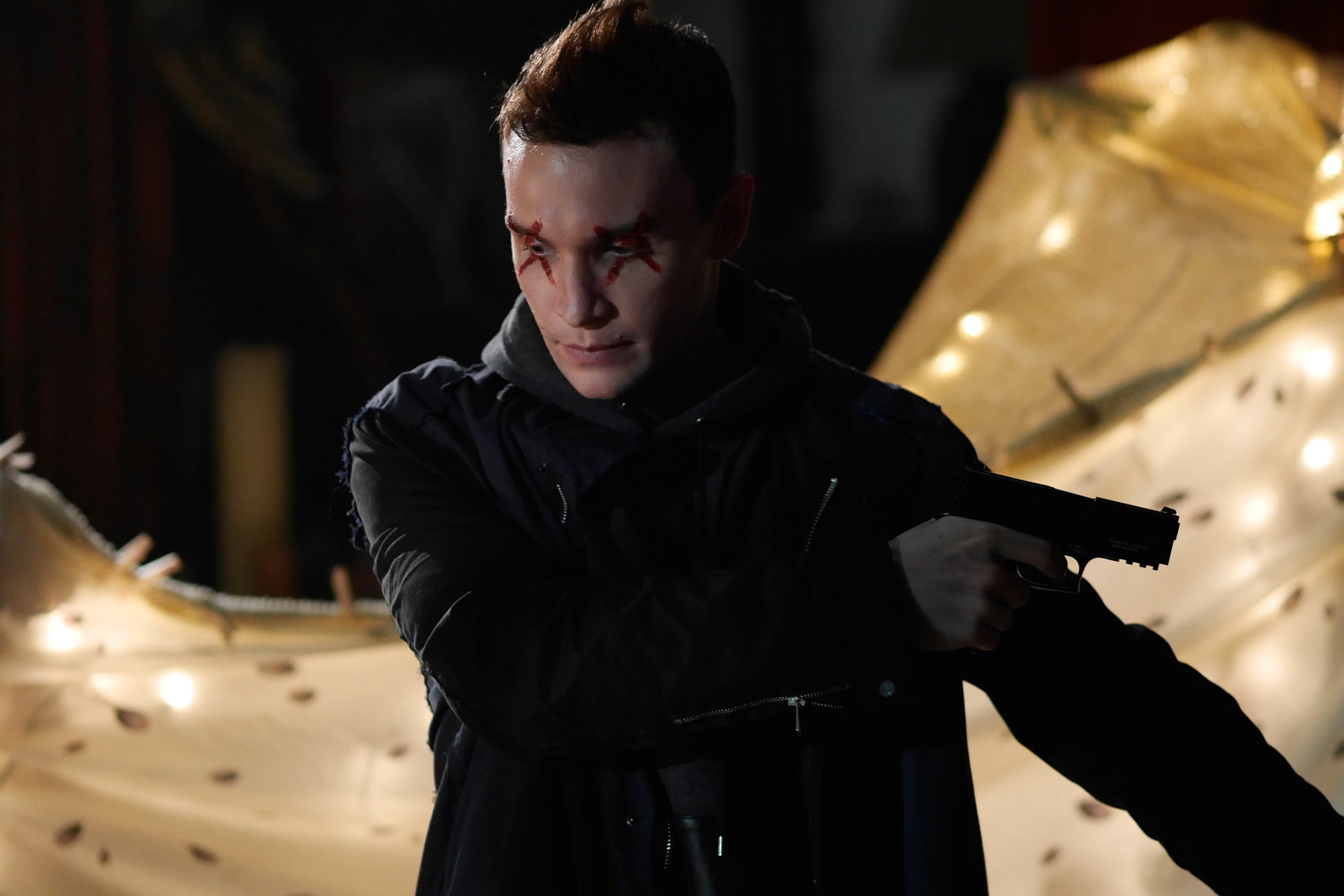 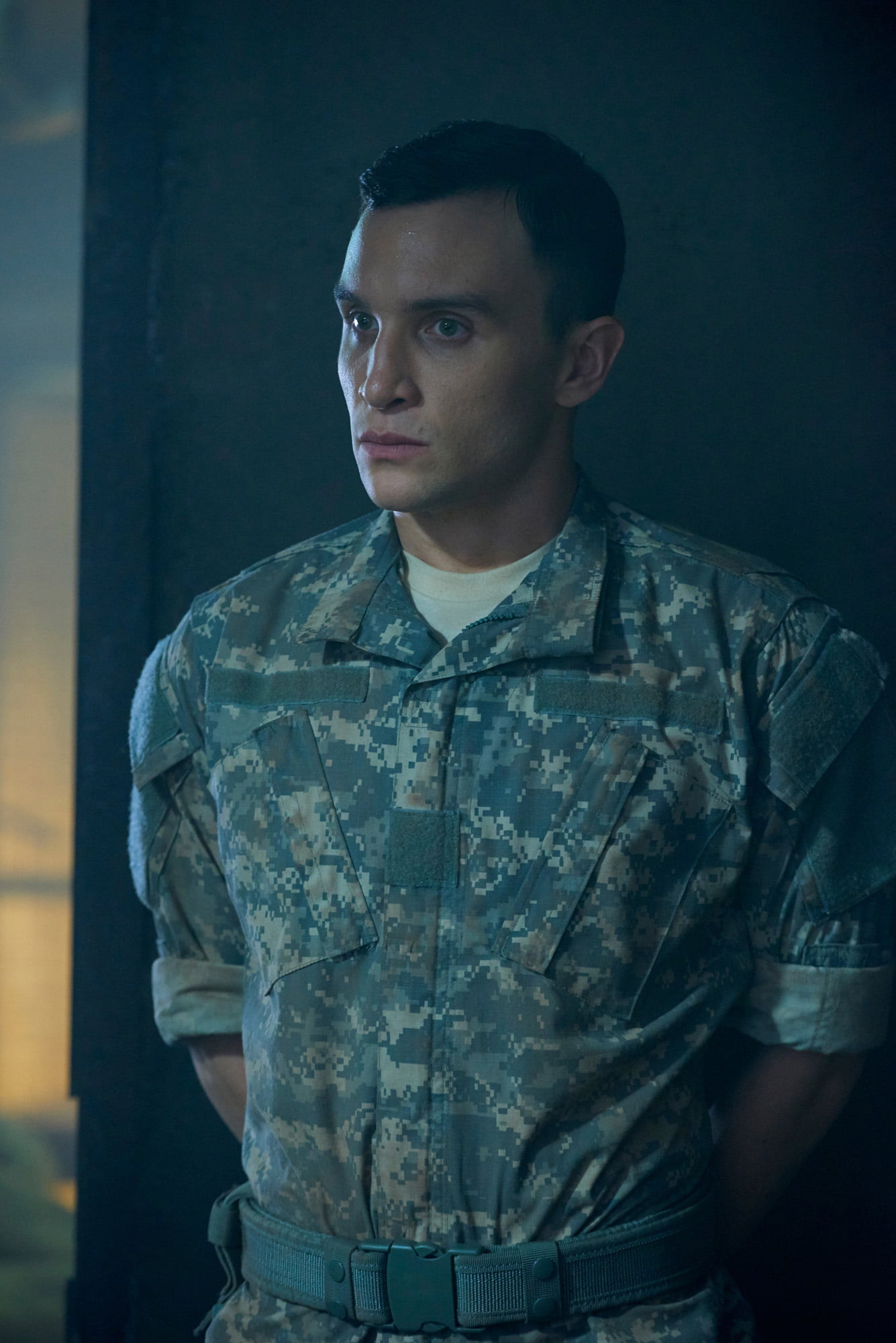 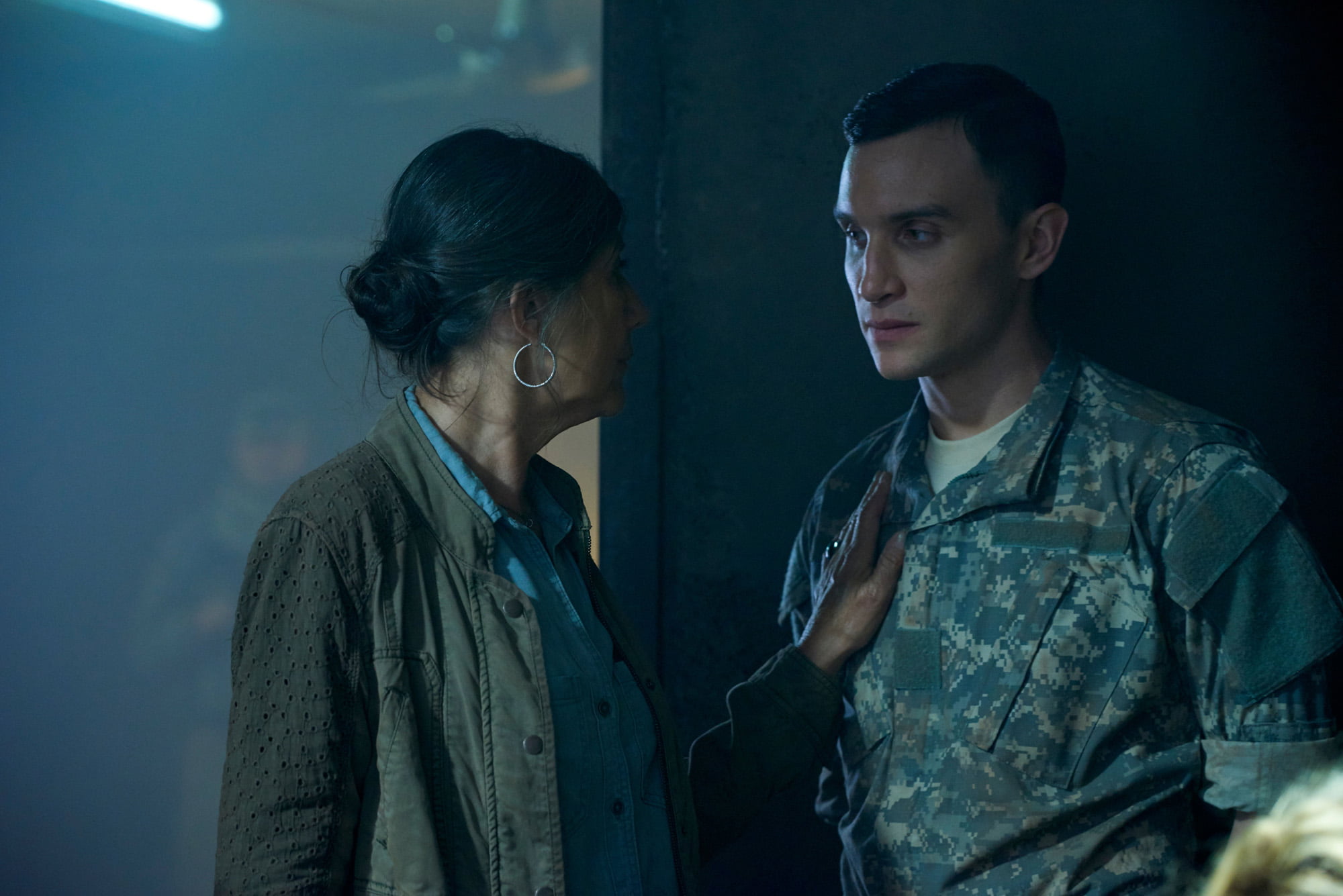 Kyra Harper as Dr. Coady and Ari Millen as Miller 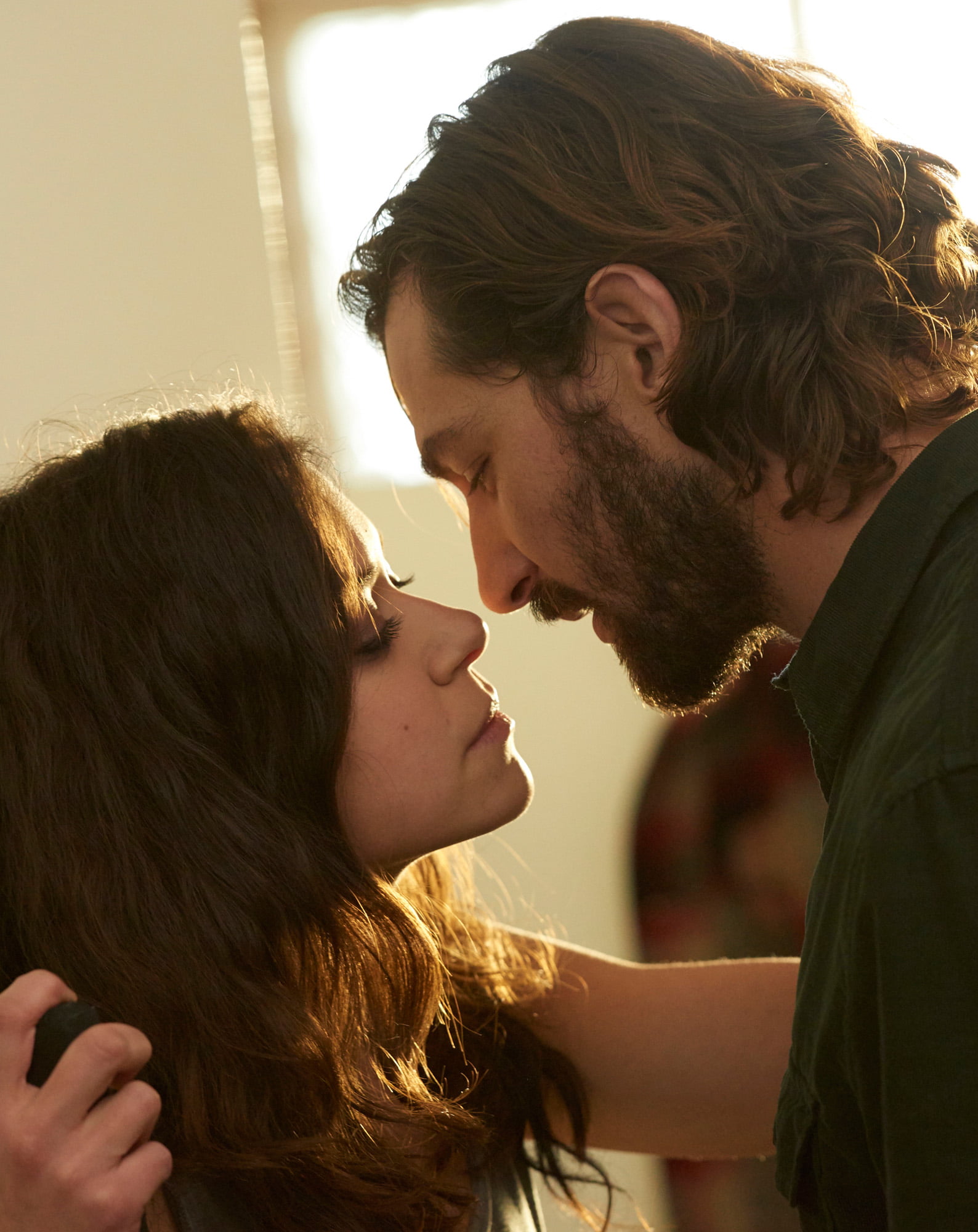 Sarah and Michiel Huisman as Cal 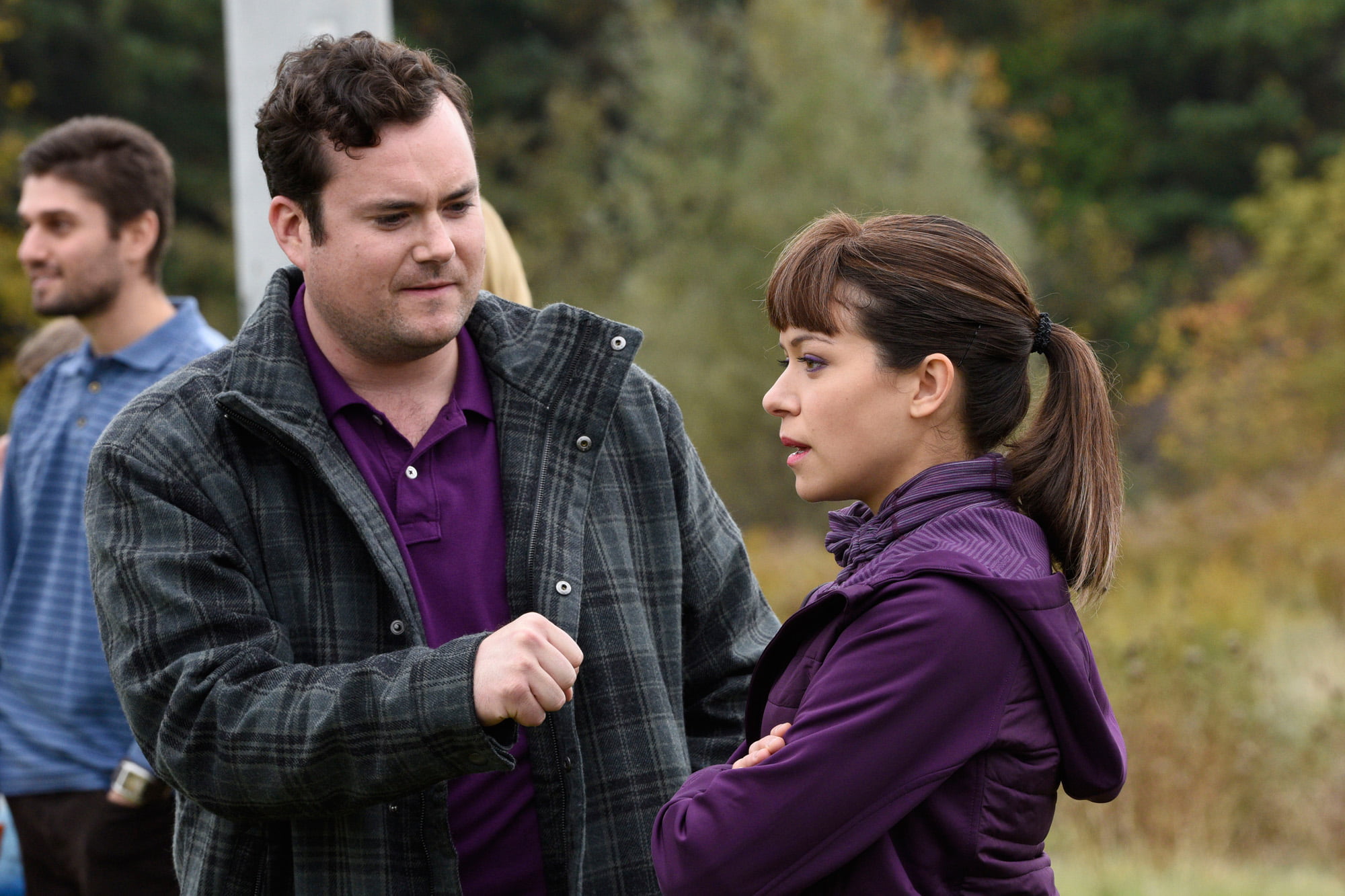 Kristian Bruun as Donnie and Alison 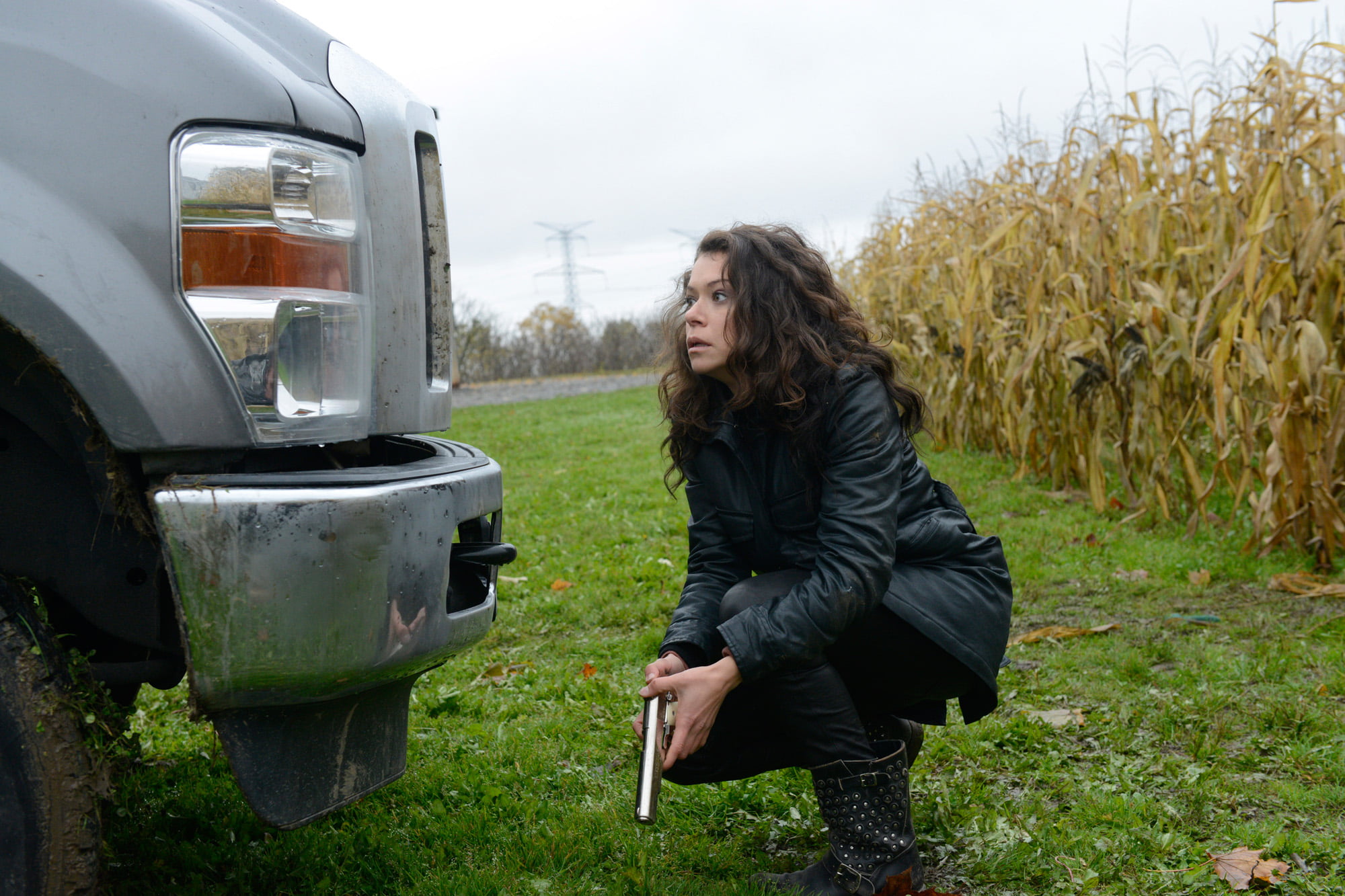 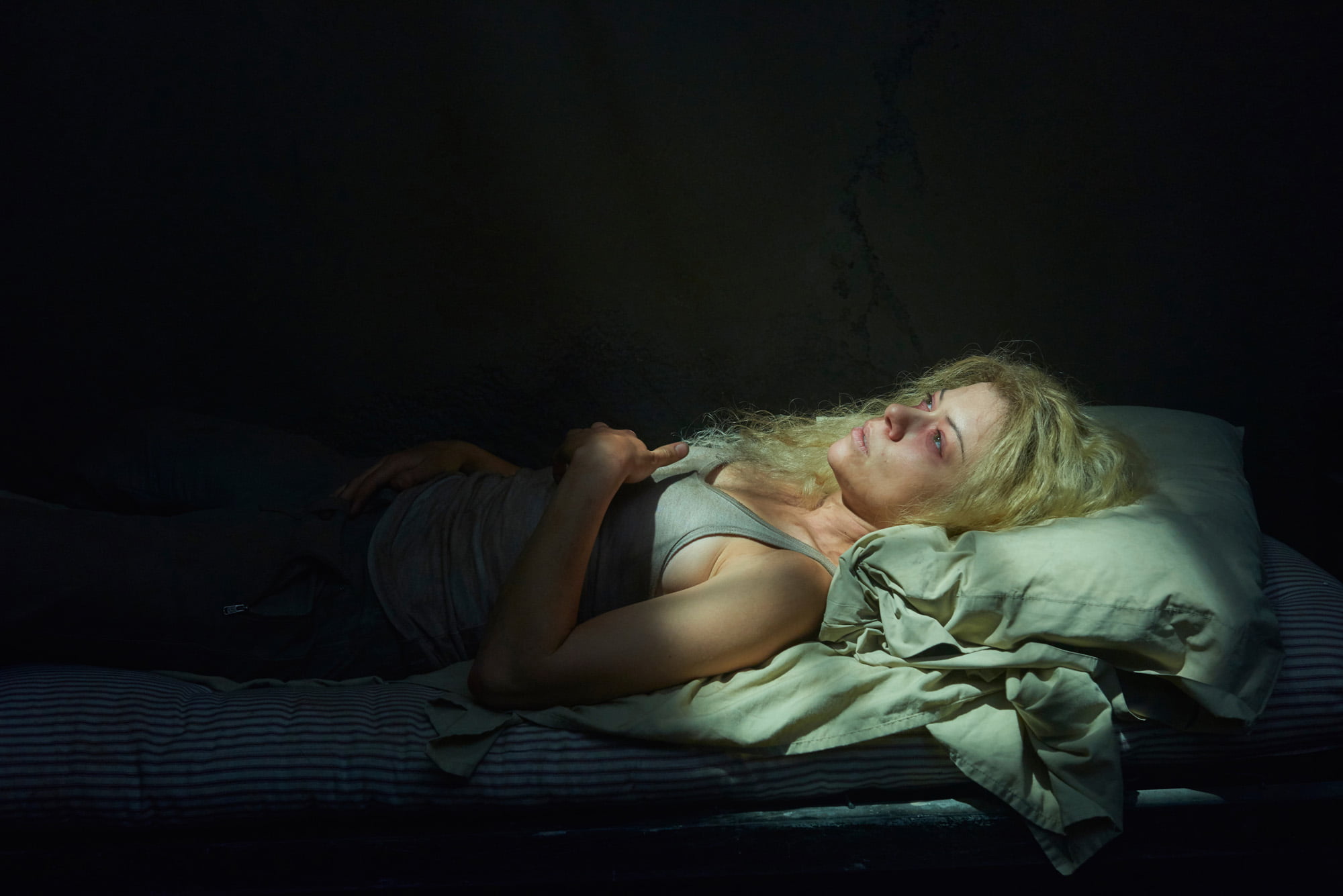 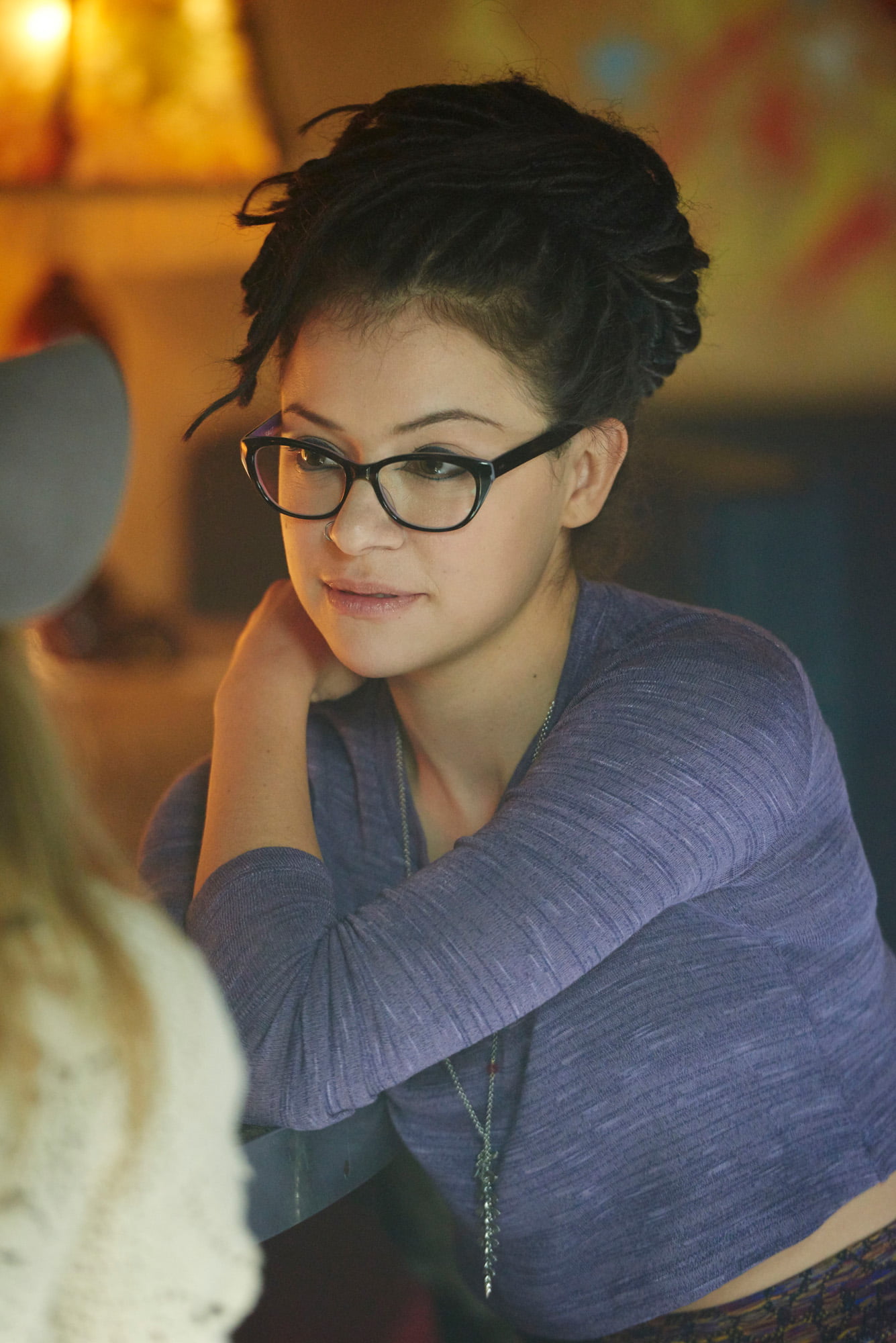