Watch the trailer for The Wachowskis ‘Sense8’ coming to Netflix 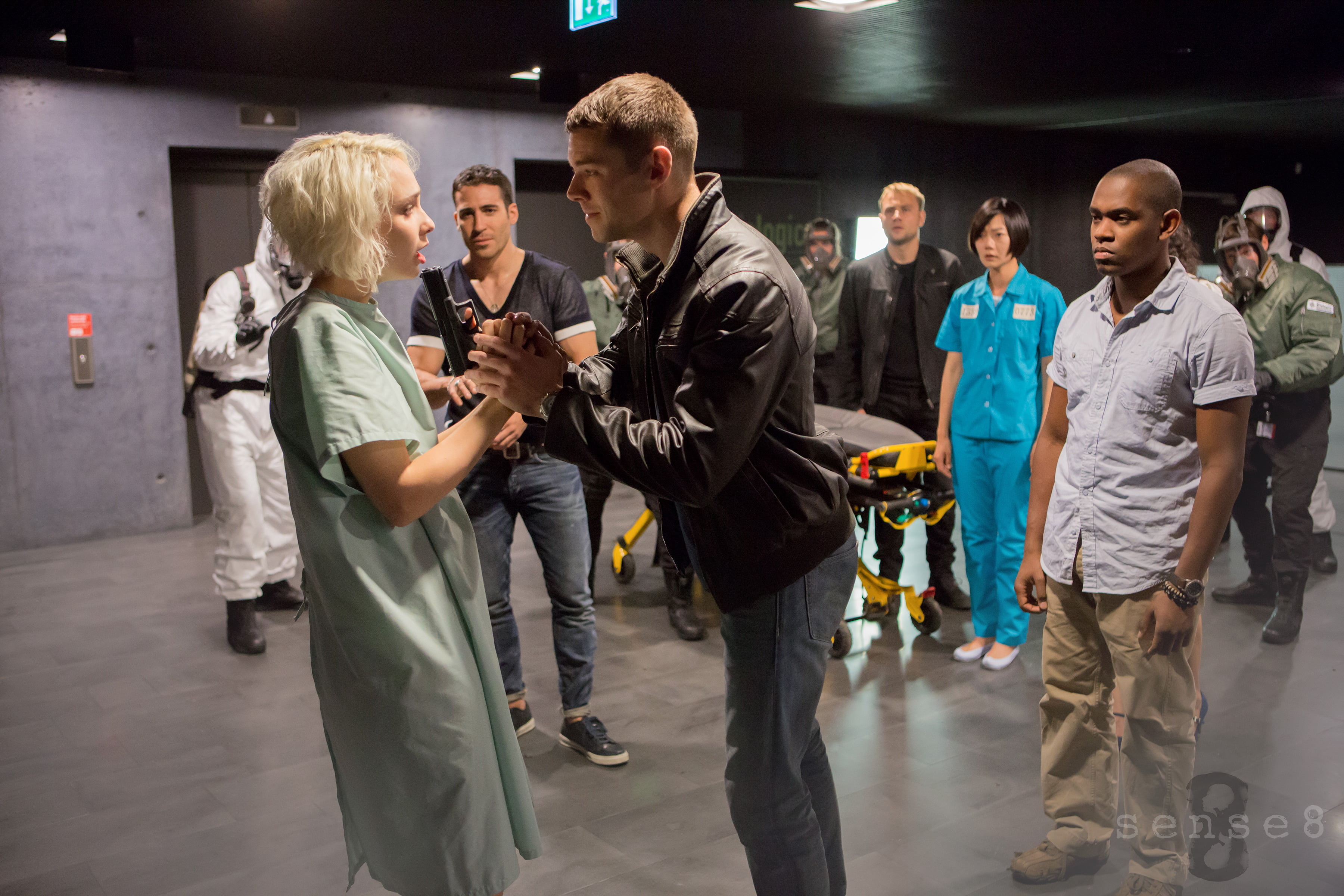 The Wachowskis are bringing their unique style to Netflix this June with the launch of their series Sense8, starring Brian J. Smith, Tuppence Middleton, Jamie Clayton, Miguel Angel Silvestre, and featuring Daryl Hannah and Naveen Andrews.

The new series asks the question, “What would it be like to have 7 other selves?” with Netflix calling the series “unlike anything seen on television before,” while it also pushes “the boundaries in style, scope and story.”

Sense8 will feature a total of twelve episodes, all launching on Friday, June 5 for all Netflix users around the world, and it will stream in 4K.

The Wachowskis are naturally best-known for The Matrix hit trilogy, in addition to the film Cloud Atlas.