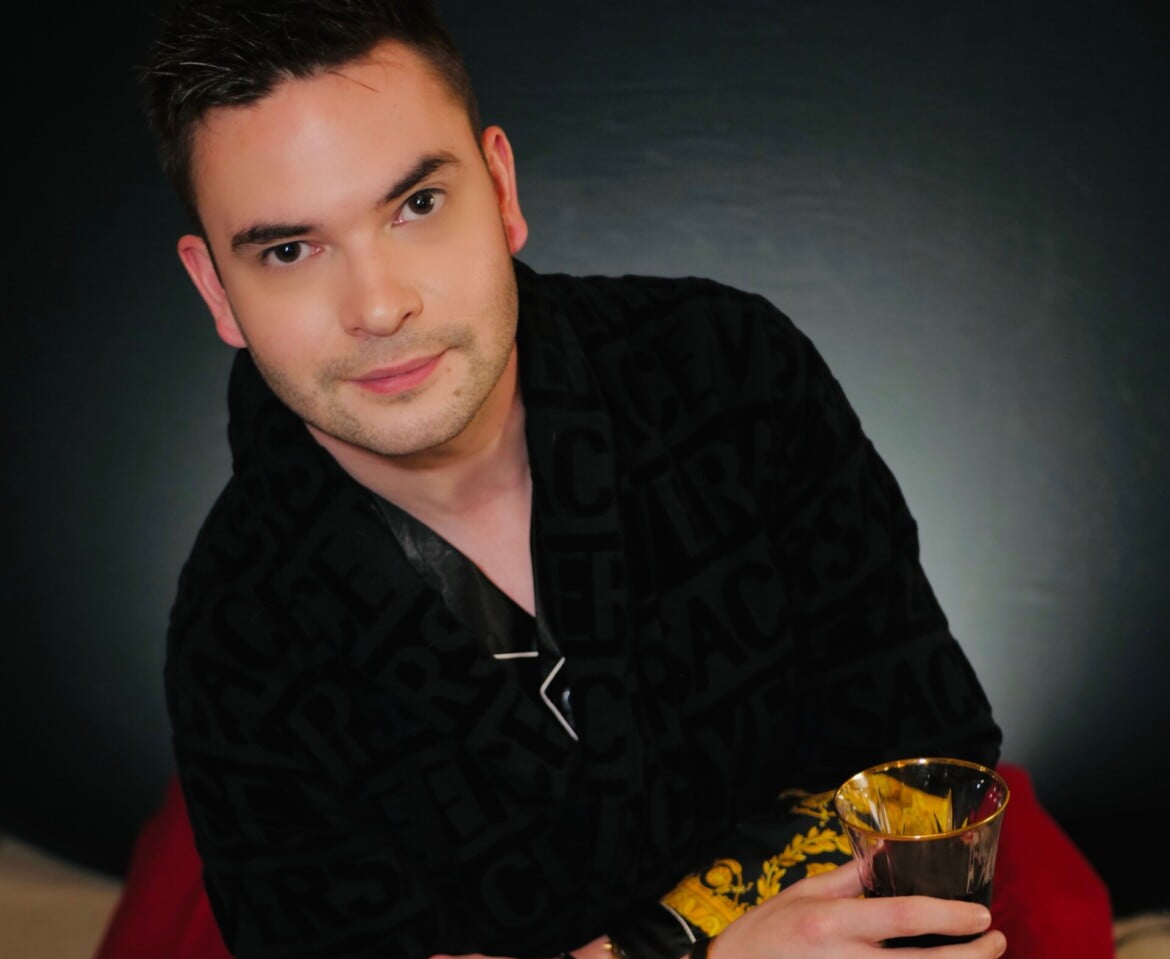 Face to Face with David is returning for a fourth season at Banff’s RimRock Resort and Spa. Hosted by David Oulton, the internationally syndicated talk show will be filming in the Rocky Mountains throughout October and November.

With previous guests including Vanessa Williams, Perez Hilton, Melissa Rivers, Corbin Bernsen, Gretchen Carlson and many other, the new season promises an even bigger line up of celebrity guests and fun. Oulton is returning with his infamous Versace bathrobe and red wine for casual conversations with familiar faces from the worlds of entertainment, business, and pop culture.

The series began as a small project in Oulton’s living room during the onset of the Covid-19 lockdown, and quickly grew into a Canadian television staple. The series currently airs on OUTtv, OWN: The Oprah Winfrey Network, Slice, Amazon Prime Video, Global’s TV app, Apple TV and several other networks. Internationally, Face to Face with David is available in the US, UK, Australia, New Zealand, South Africa and beyond. On IMDb, the show outpaces domestic rivals such as The Marilyn Denis Show and The Social, and even holds a higher rating than US series such as The Ellen Degeneres Show and The Wendy Williams Show.

The series has a focus on ‘evergreen’ conversations, which are usually casual and fun. Oulton says the premise is that the audience feels as though they are listening in on a chat between two friends, rather than a formal interview. Previous guest Natasha Henstridge says, “David has that beautiful ability of making you feel like you’ve known him for years, therefore spilling all the dirt”, with actress Emmanuelle Vaugier echoing, “I felt as though we’d known each other for years.”

The series is produced by Calgary production house L&C Style Inc., and co-produced by OUTtv, Canada’s only and the world’s first LGBTQ+ television network. The 13 episode fourth season is set to air in 2022 on OUTtv and Corus Entertainment networks both domestically and internationally.