Cedric Joe talks Women of the Movement and Emmett Till 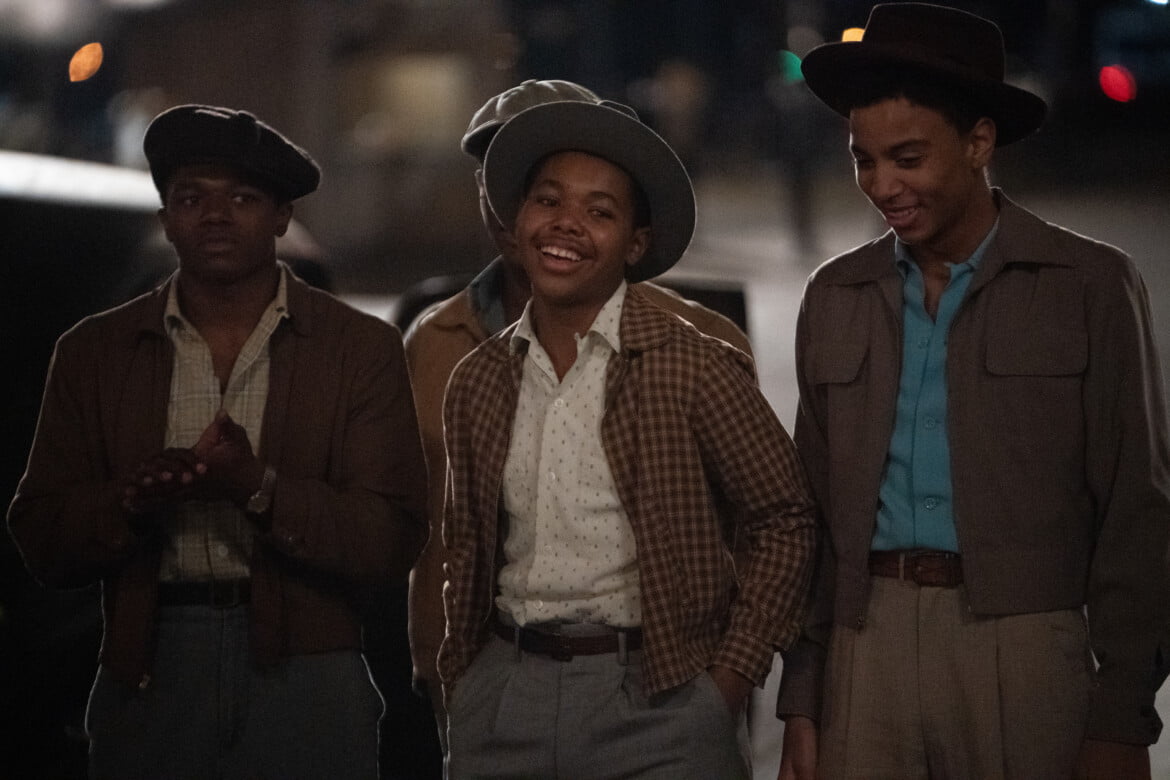 Actor Cedric Joe brings weight, meaning, heart, and kindness to the new limited series Women of the Movement, telling the true story of Emmett Till, and his mother, Mamie Till-Mobley.

The young actor is remarkable alongside the incredible Adrienne Warren as Mamie, and it’s a must-watch series that explores the people and history that still stands to teach us so much today.

Women of the Movement is set in 1955 when Emmett Till was abducted and murdered in the Jim Crow South, and follows Mamie as she fights to bring justice for her son. It was Mamie’s fight that helped start the fight for civil rights in the U.S., and Warren is so powerful in the role.

Sitting down with Joe to talk about the series, he chatted about how he prepared for the role, what he wanted to bring out in the story, and working alongside Warren. Watch the full interview below.

Women of the Movement is a six-episode limited series airing Thursdays at 8:00 PM (ET) on Global in Canada, and ABC in the U.S.