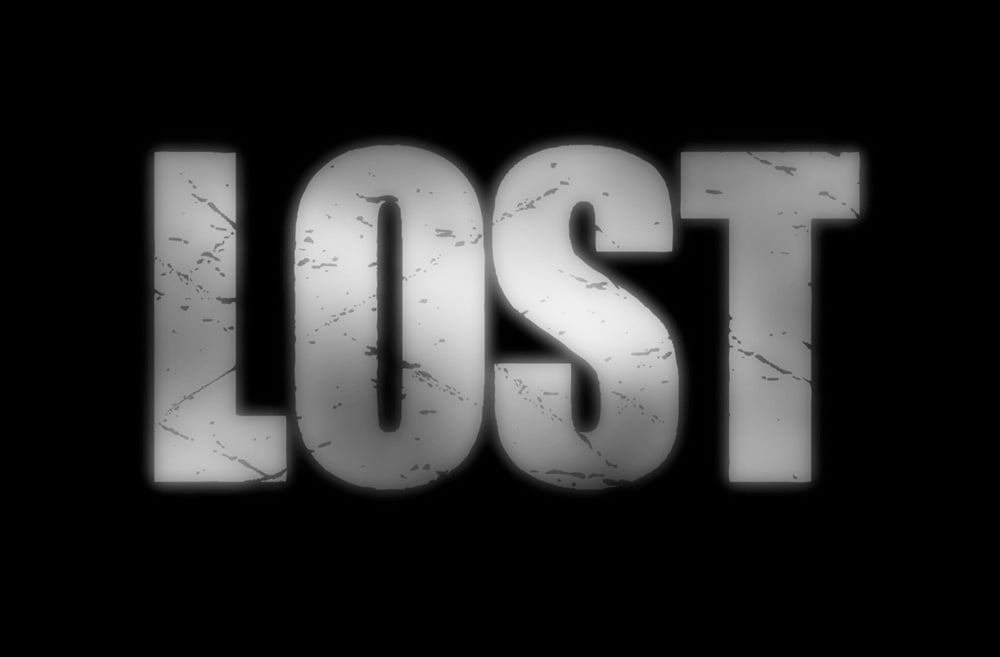 Over the last five years, fans have turned to Lost for an inventive, far out, and moving story that frequently defied explanation. However, with the sixth and final season of Lost set to debut this week, the end is drawing near for one of the most discussed and examined shows on television, and answers can’t be very far away.

To get you ready for the end, ABC has released a number of photos, giving fans a small taste of the characters we can expect to see this season. 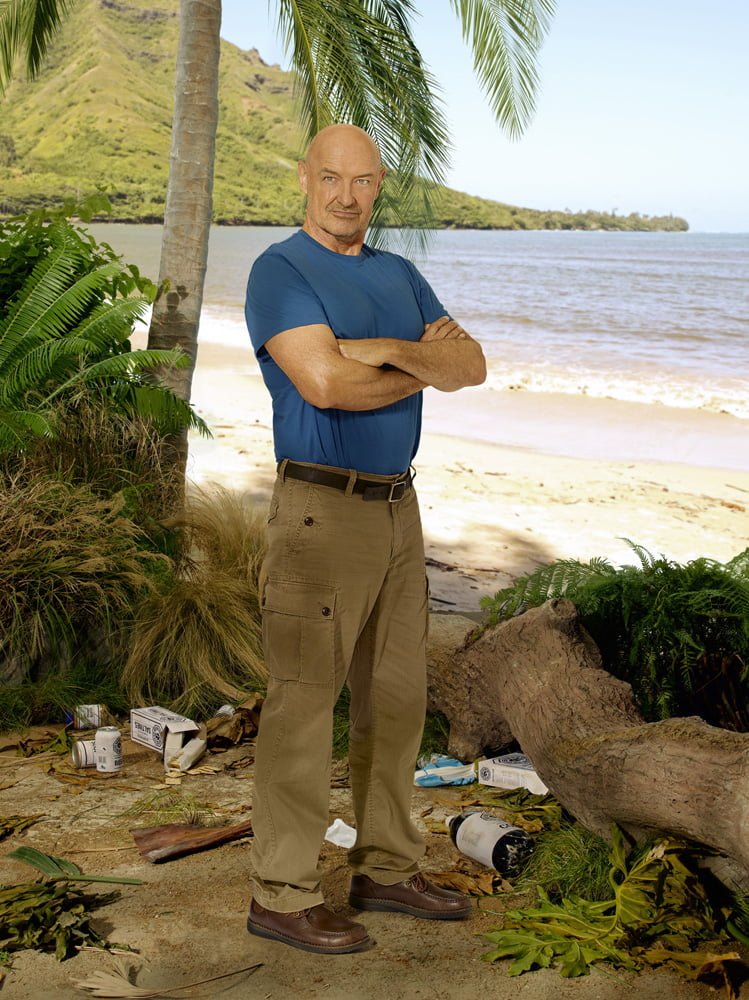 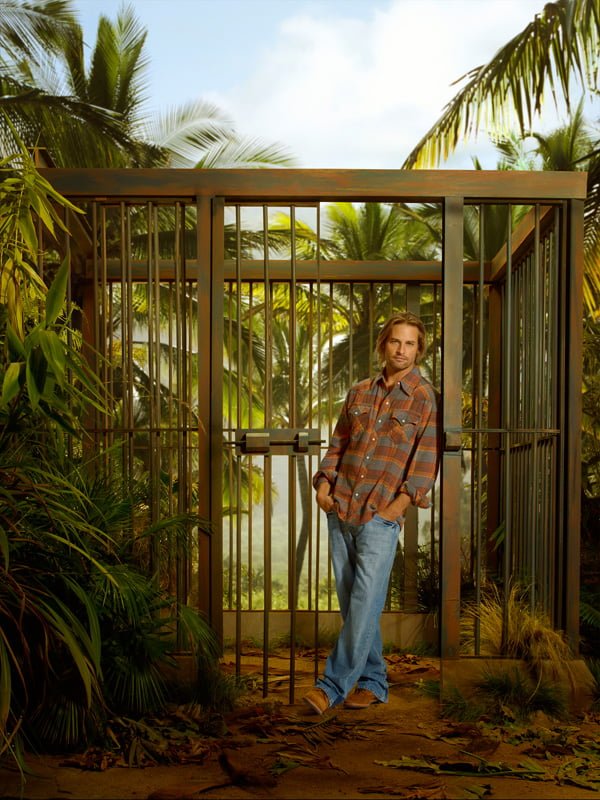 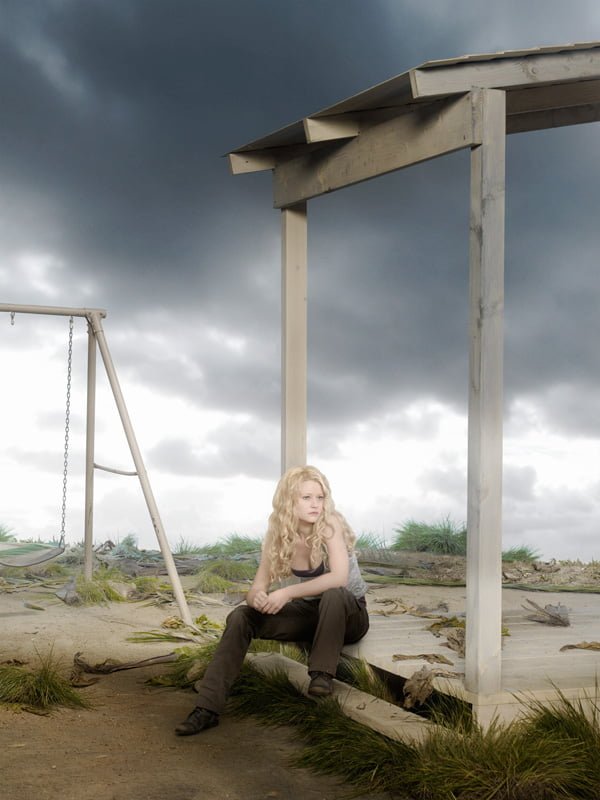 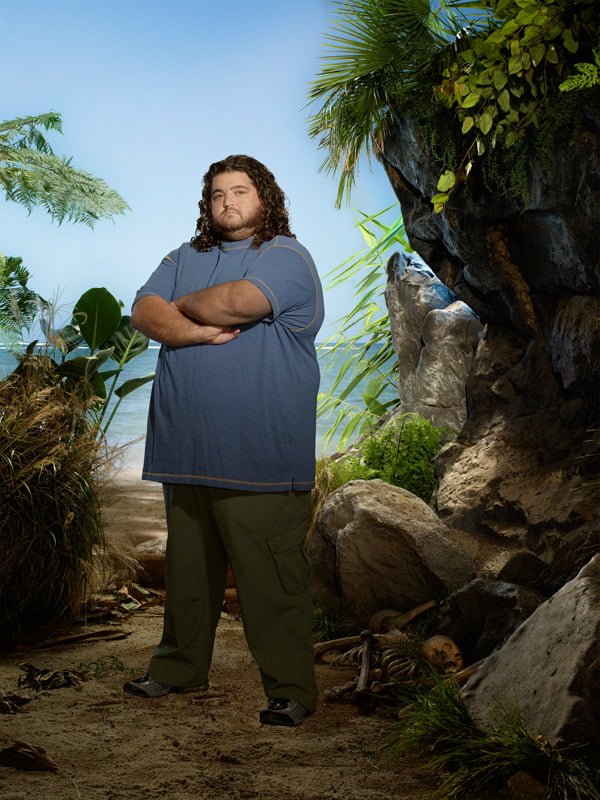 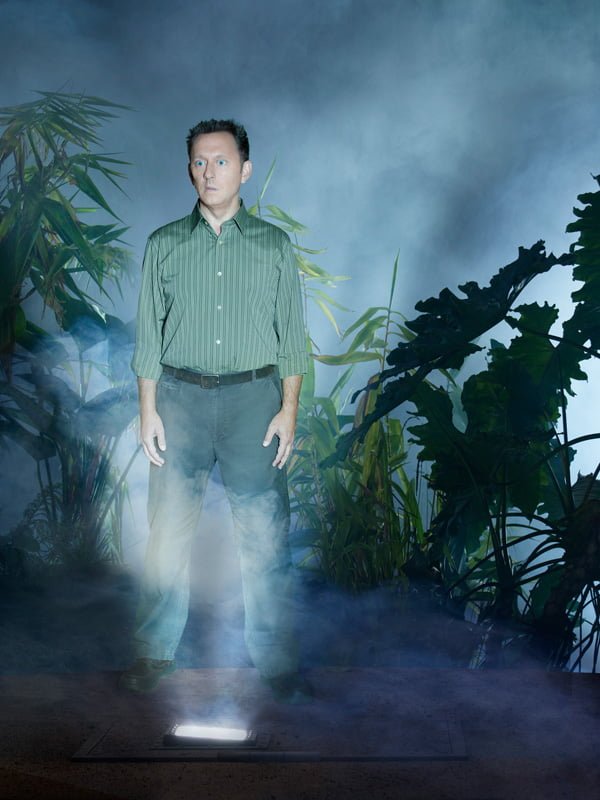 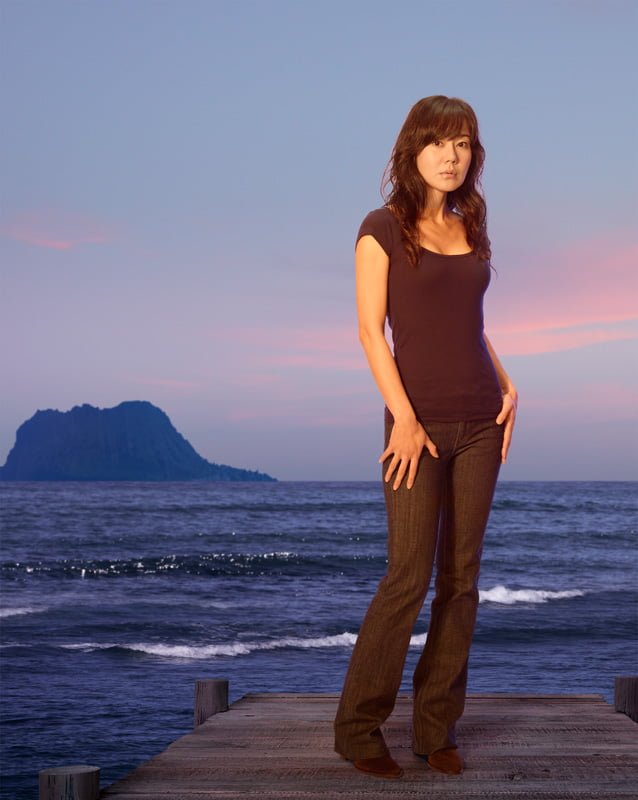 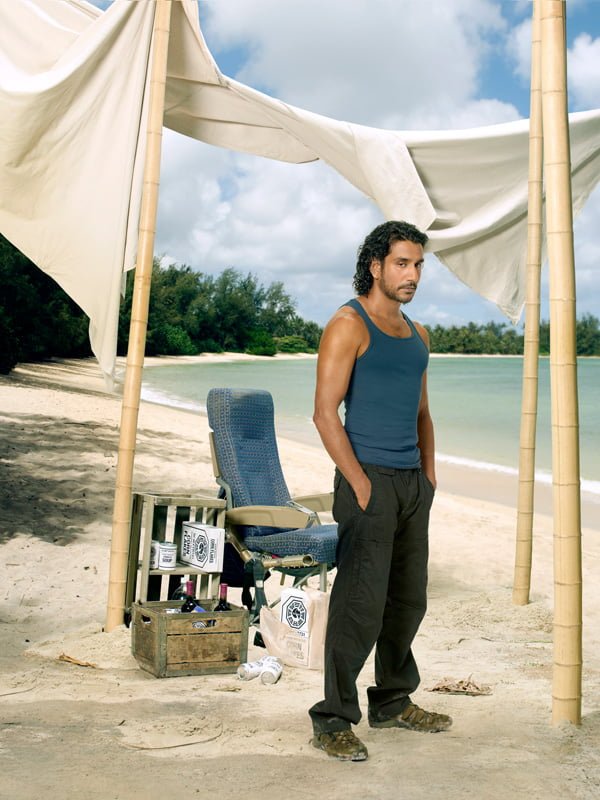 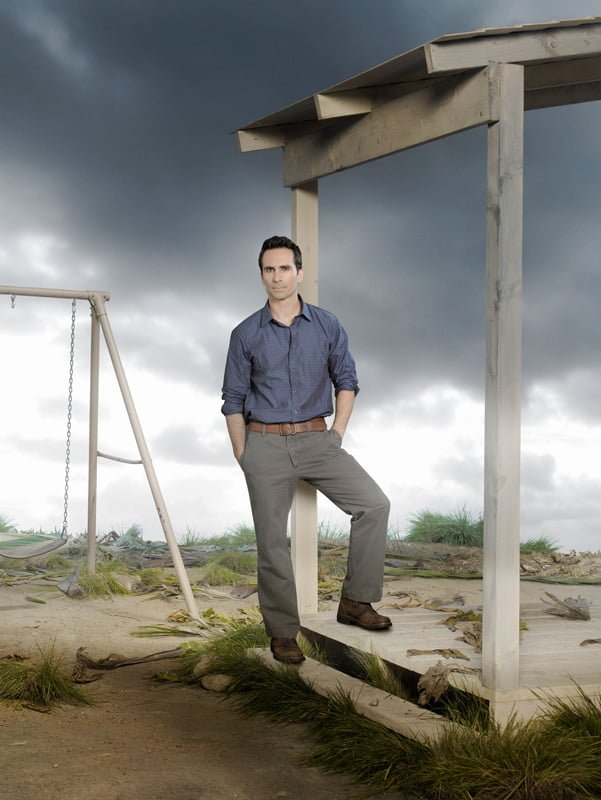 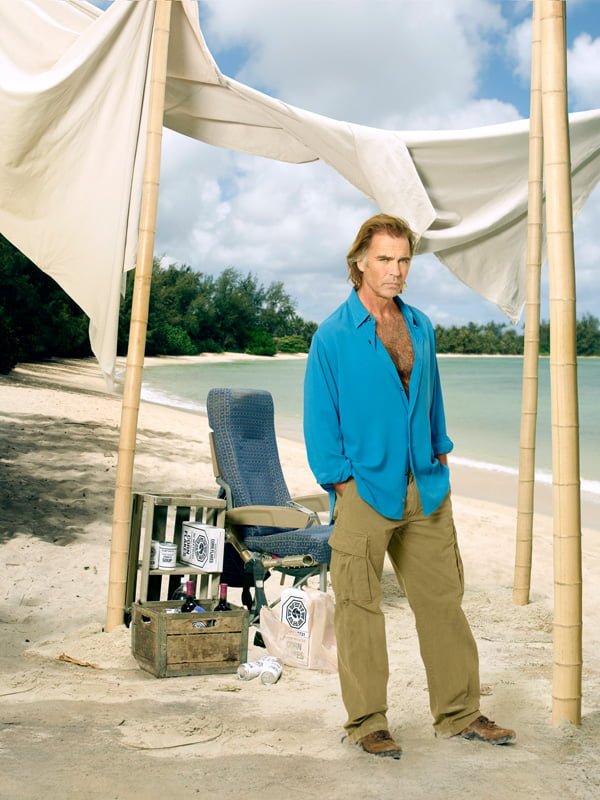 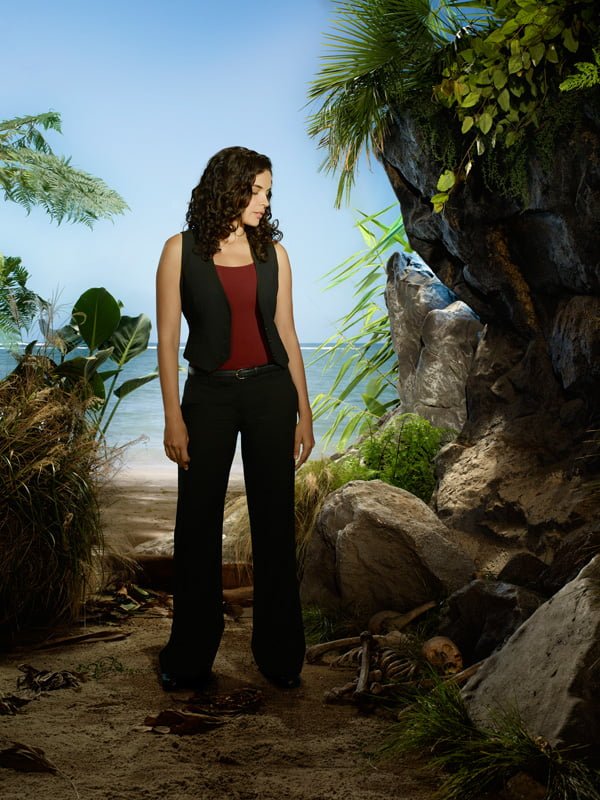 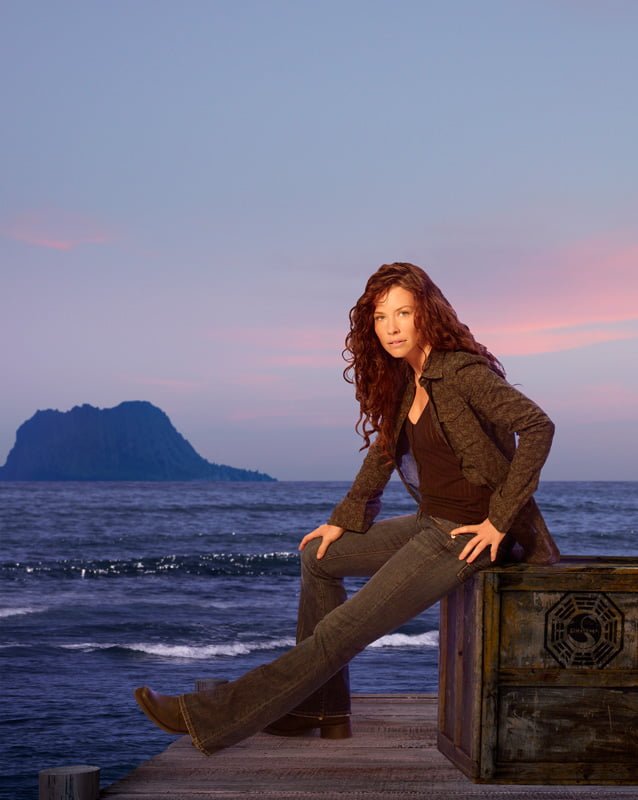 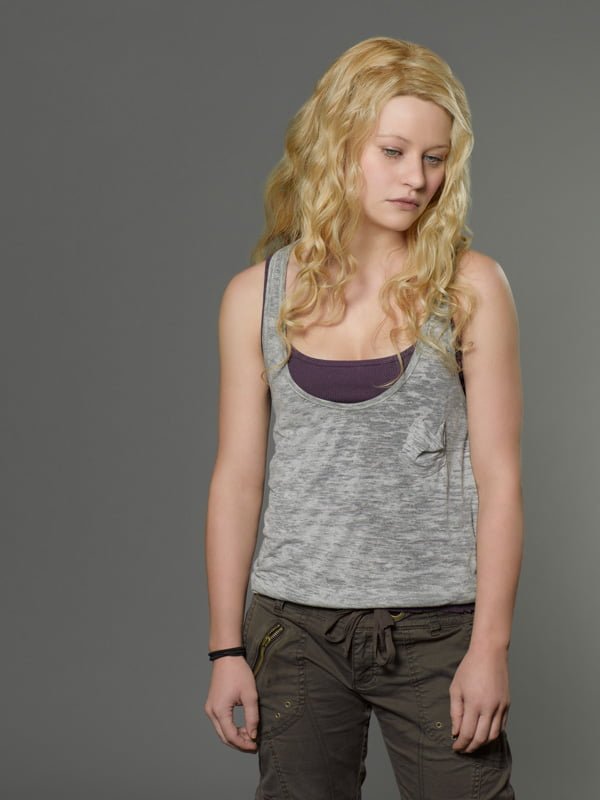 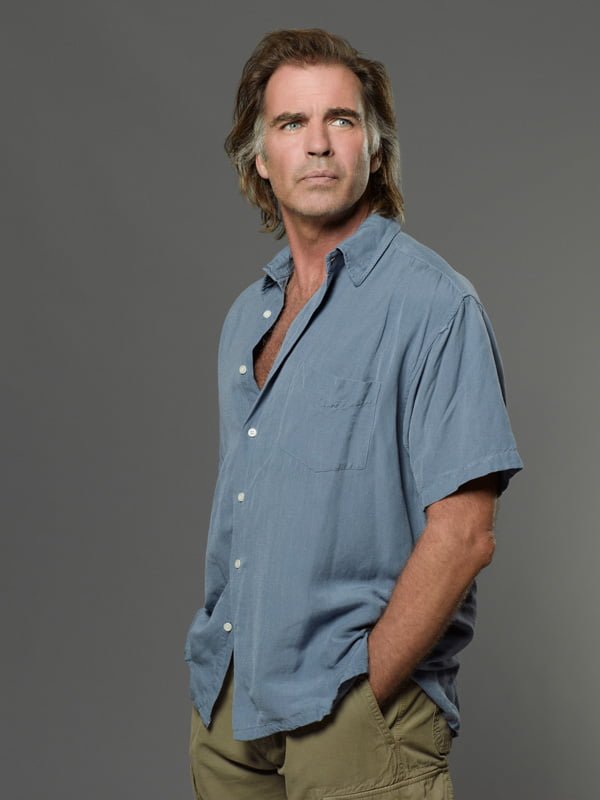 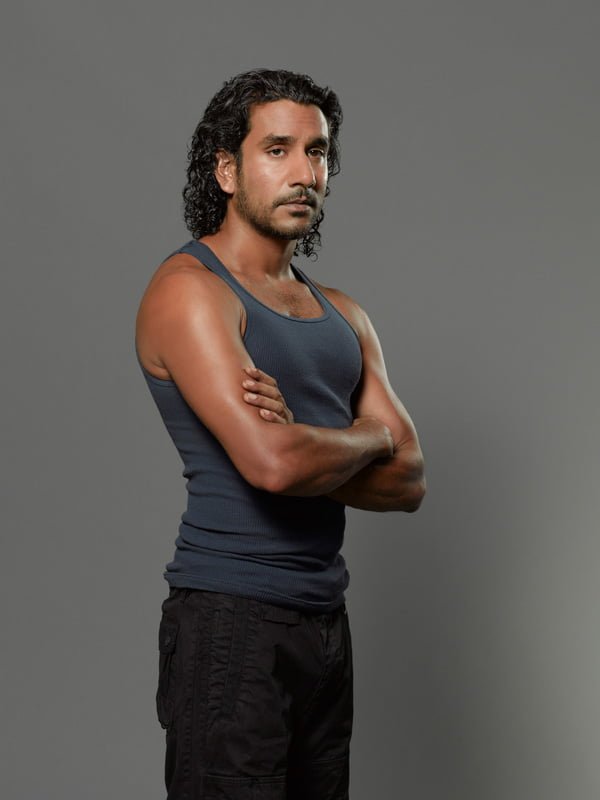 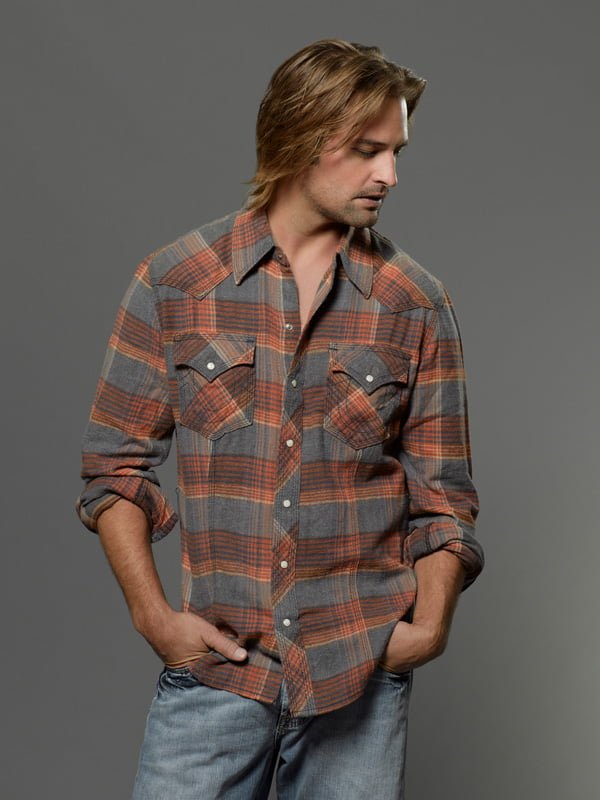 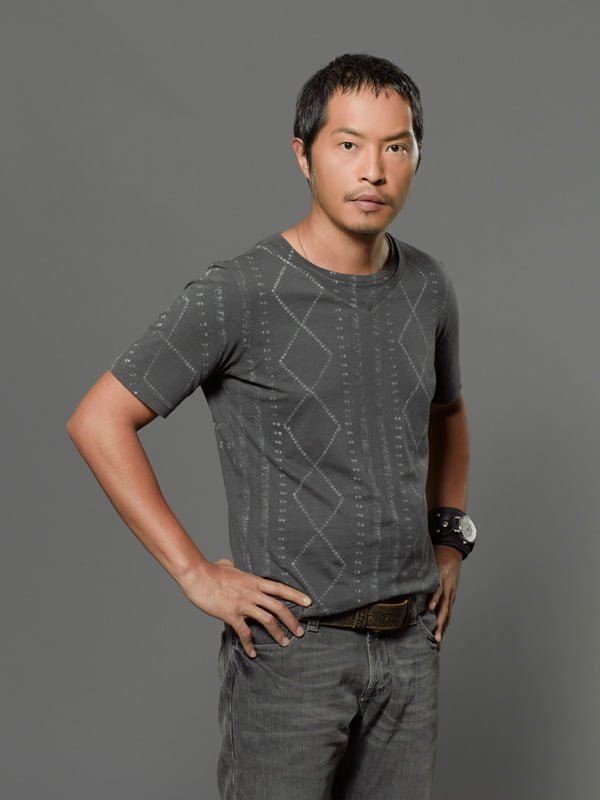 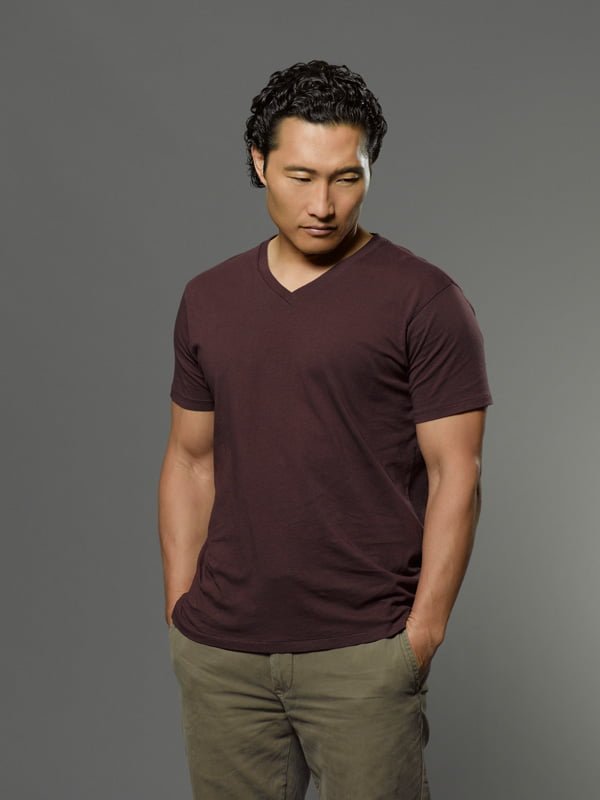 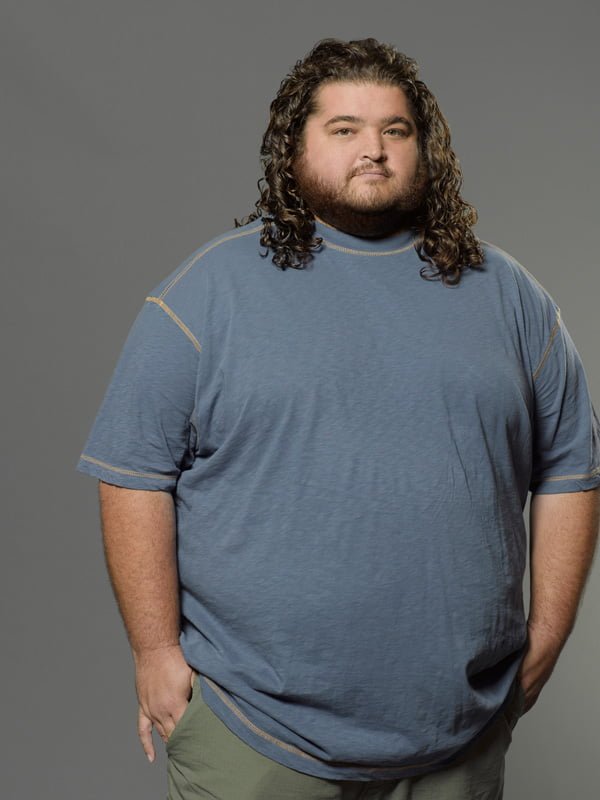 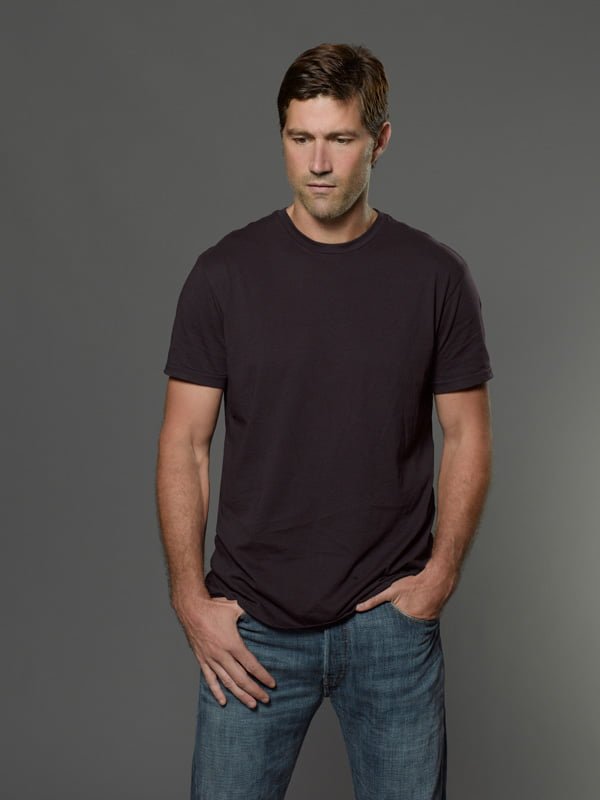