The Women of ‘Charmed’ 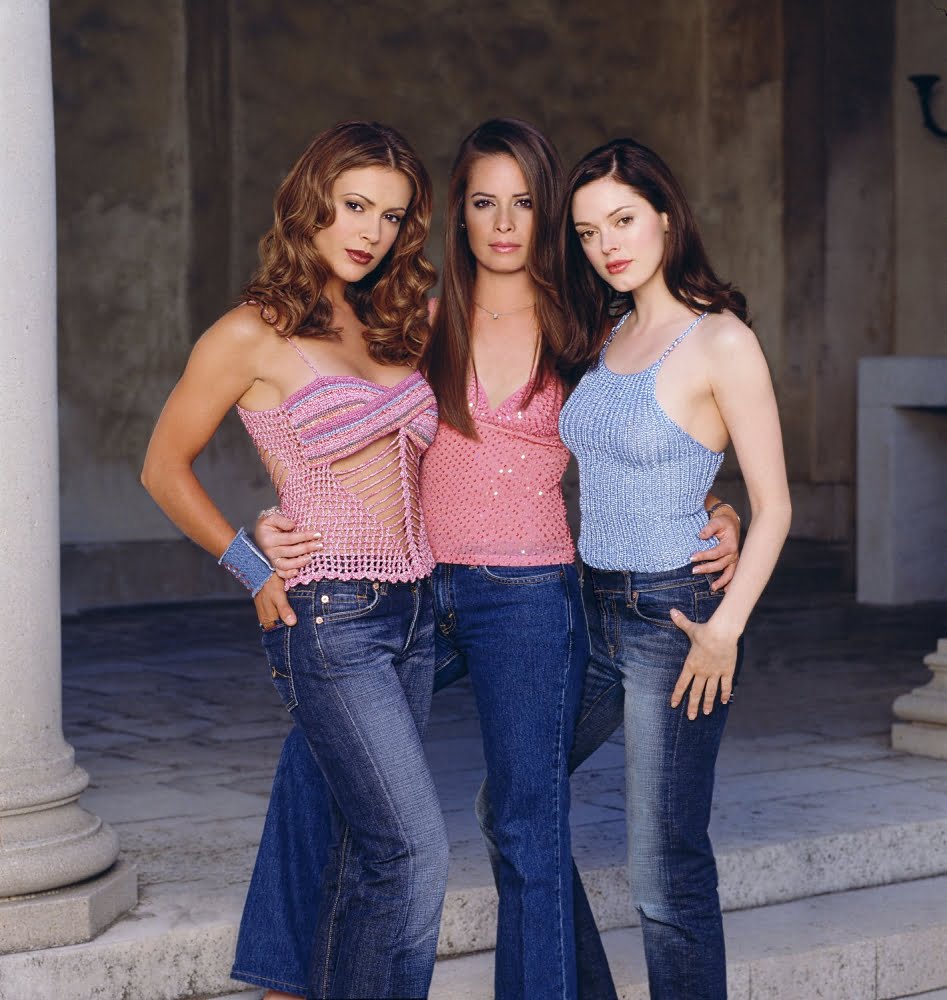 Milano, who’s starred in a variety of TV shows, including the classic Who’s The Boss?, has also been a much-admired film star in quite a few steamy roles that have helped give her an almost epic fan-base. Two of the more popular titles include Poison Ivy II and Embrace of the Vampire.

Likewise, McGowan, who only recently joined the show to replace Shannen Doherty‘s Prudence character, is an experienced actress. Before joining the cast, she had roles in quite a few decent (Scream), and not so decent (Encino Man) films and was also briefly engaged to Marilyn Manson.

Combs, on the other hand, has a bit of a smaller resume, which doesn’t seem to matter to her fans. Recently she recently appeared as herself in the film Ocean’s Eleven, but mostly has been dedicated to the show since it started. Before that however, she starred in the TV movies Daughters and Love’s Deadly Triangle: The Texas Cadet Murder, and made an appearance alongside Linda Fiorentino, Elias Koteas, and Malcolm McDowell in the feature film, Chain of Desire.

Catch Charmed on The WB & CTV (in Canada). 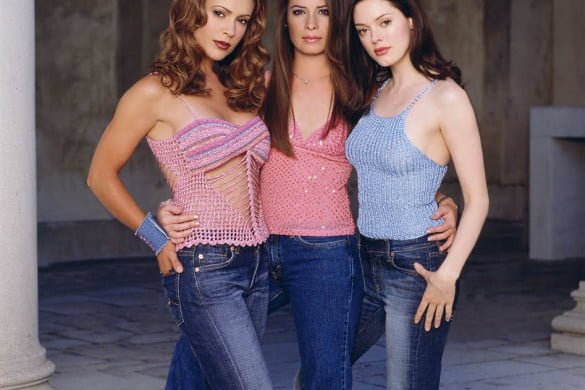 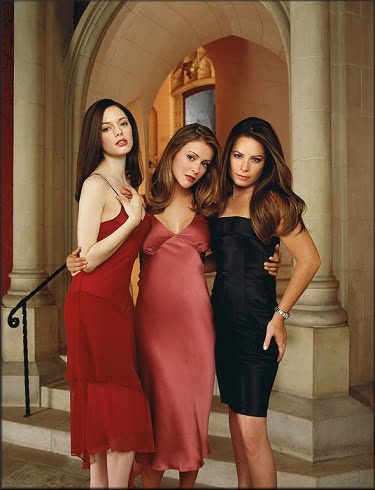 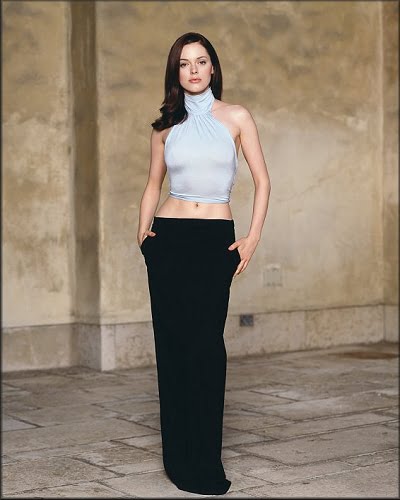 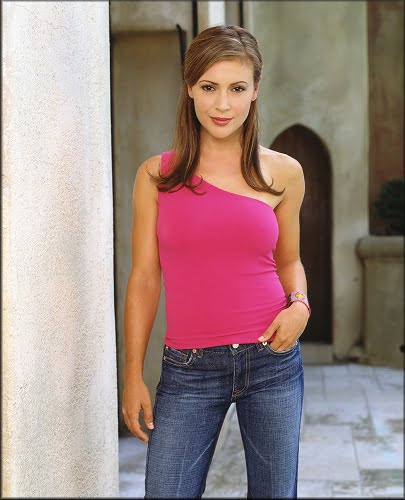 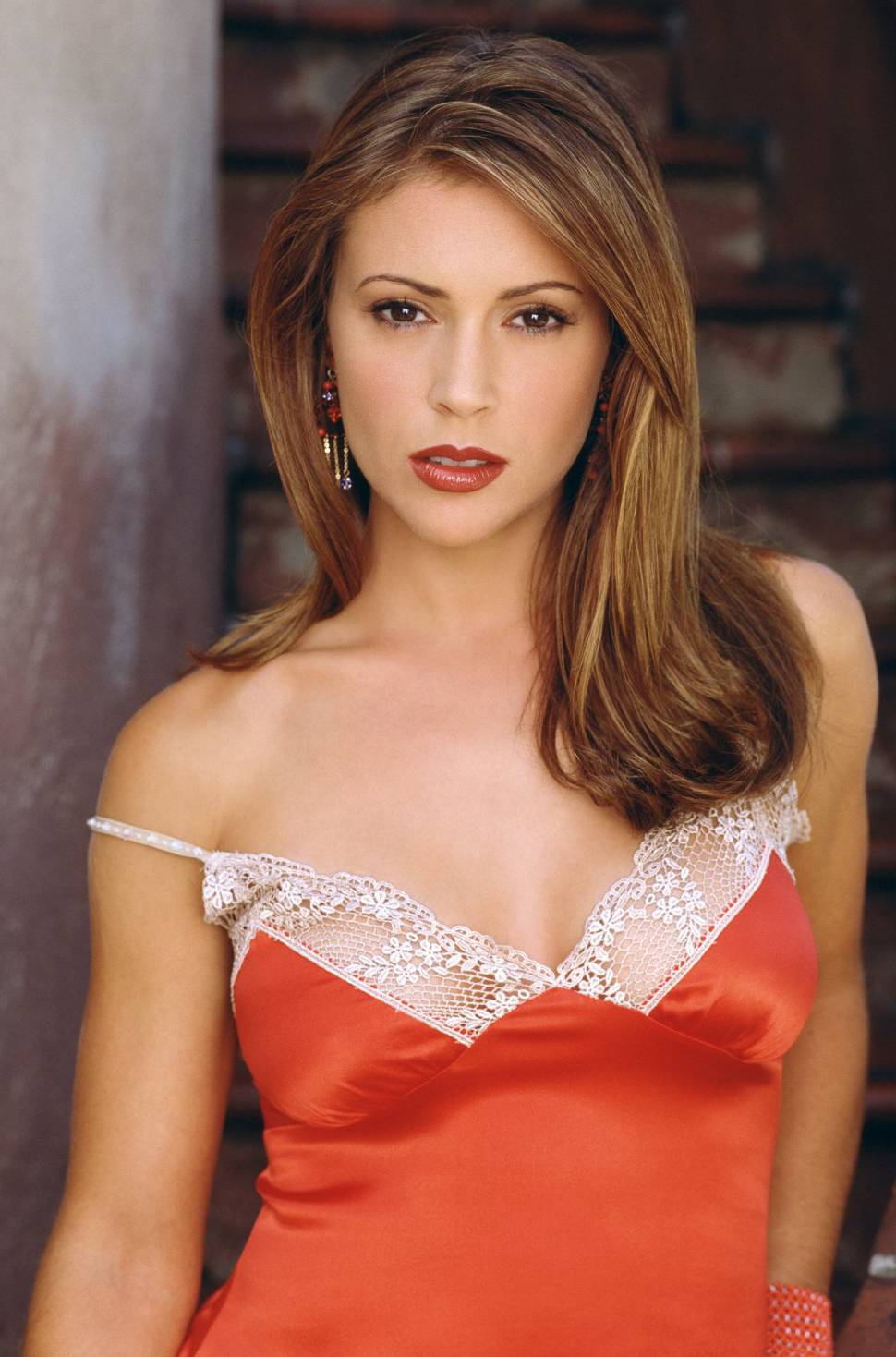 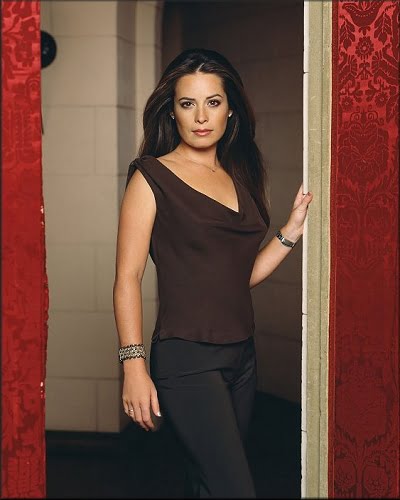