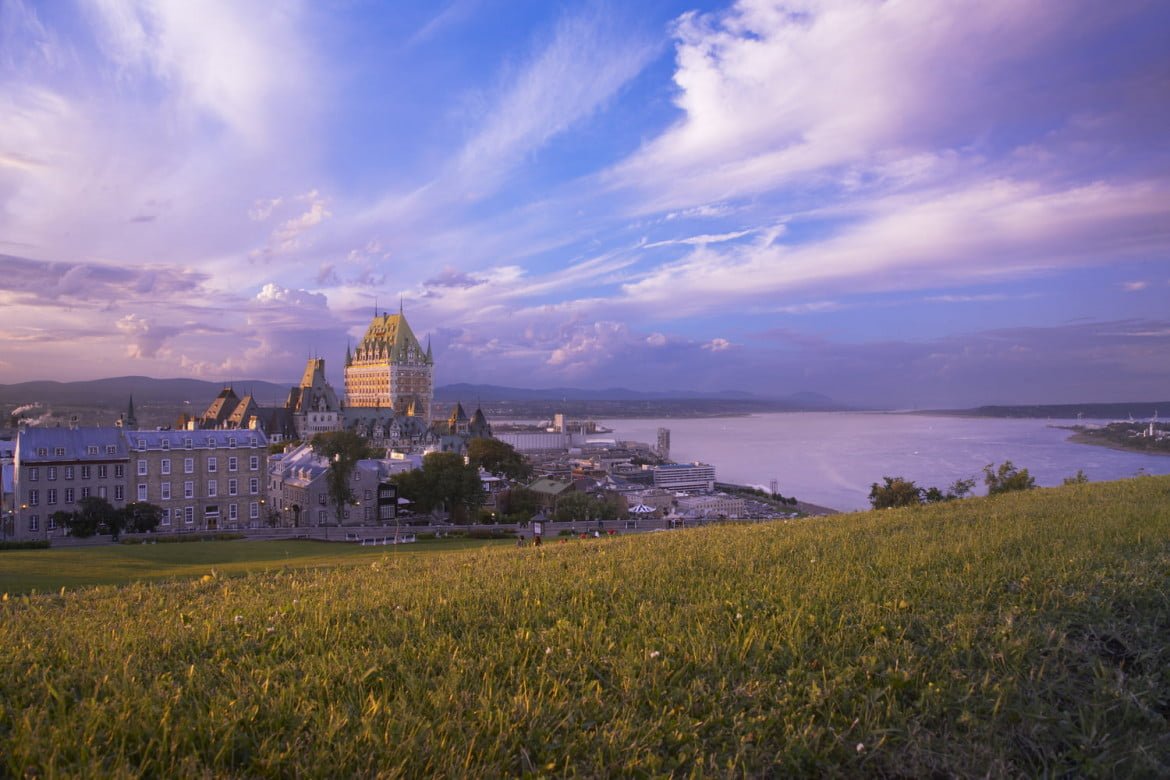 For one big week, the most famous couple in the world–Prince William, the Duke of Cambridge, and Katherine, Duchess of Cambridge–toured across Canada, and while they were here they stayed in some of the country’s best hotels. If you’re a traveller, or someone who just wants to follow in the steps of the Royal couple, that means you can hardly get better hotel recommendations this summer.

Here now is Hotels.com’s list of top accomodations the Royal couple enjoyed while visiting Canada and the United States. Prices range from as low as $150, at the time of the Royal couple’s visit, to over $450 Canadian.

Delta Prince Edward, Charlottetown, Prince Edward Island
After a few days on the road following the Royals, why not pamper yourself at an ocean front hotel? The Delta Prince Edward has all the amenities you need for a relaxing few days with marina, health club, indoor pool, spa tub, and sauna. It’s only a few steps away from Great George Street, where Wills and Kate will be participating in a Royal procession.

Sheraton Suites Calgary Eau Claire, Calgary, Alberta
There’s no better way to end a Royal road trip in Canada than to celebrate Alberta’s biggest rodeo: The Calgary Stampede. Hotels are booking fast, but you can find some great deals at Hotels.com. Sheraton Suites Calgary Eau Claire has everything you need to keep your family entertained in between seeing the Royal couple, and catching a glimpse of the popular Calgary rodeo.

Millennium Biltmore Hotel Los Angeles, Los Angeles, California
For those looking to make the trek south of the border, Wills and Kate are also stopping in the Sunshine State. A favourite Los Angeles, California hotel is the historic Millennium Biltmore Hotel, located in the financial district of L.A. The hotel is four blocks from the Performing Arts Center and one mile from the L.A. Convention Center and Staples Center. It’s only walking distance to the historic theater district, where you can feel like a star on the Hollywood Walk of Fame.

To view the Royal couple’s North American tour head over to www.royaltour.gc.ca for more information.